Three days later, Mike McCarthy is standing by the ill-fated final play that saw the clock run out on the Dallas Cowboys' season.

In his first public comments since his postgame news conference on Sunday, McCarthy discussed with reporters that final play from Sunday's playoff loss to the San Francisco 49ers. He also addressed speculation about his job status. While he says he would run the play again, he'd like to see something change on Dak Prescott's execution — and it doesn't involve handing the ball to an official.

McCarthy would change the play for Prescott to stop his scramble after 10 yards instead of 17. He's fine with Prescott handing the ball to center Tyler Biadasz instead of the umpire, who's required to confirm the spot of the ball by touching it. He's also fine with running the risky play with 14 seconds left on the clock, explaining that the play had a "13-second threshold."

“As far as the draw play, the execution, the only thing Dak and I talked about was put a yard limit on it," McCarthy said, per WFAA's Mark Lane. "Cut it to 10 yards. That’s probably going to be the change, the adjustment we make.”

Prescott ran the draw from the 41-yard line in an effort to set up a final play that wouldn't be a Hail Mary as the Cowboys trailed 23-17. McCarthy explained the play on Sunday was designed to reach the 25-yard line.

"That was the best option … it's the right decision."

Prescott's run reached the 24-yard line. Obviously Prescott couldn't have both reached the 25-yard line and stopped 10 yards short of where he did. McCarthy didn't offer an explanation to reconcile the conflicting goals.

The disappointment and the nature of the loss that saw the Cowboys flagged for 14 accepted penalties in addition to the game management concerns that have plagued McCarthy throughout his career prompted questions about his job security moving forward.

McCarthy said on Wednesday that he had "very positive conversations" with Cowboys management after Sunday's game, confirming COO Stephen Jones' declaration on Monday that he was "very confident" McCarthy would be back next season. He also made the case for keeping his job.

Cowboys coach Mike McCarthy on speculation about his job security:

"What we've built here in two seasons, I feel very good about. And I think with that you just stay true to that."

McCarthy's job indeed appears to be secure. Whether next season's Cowboys will have the same opportunity to contend is less so. 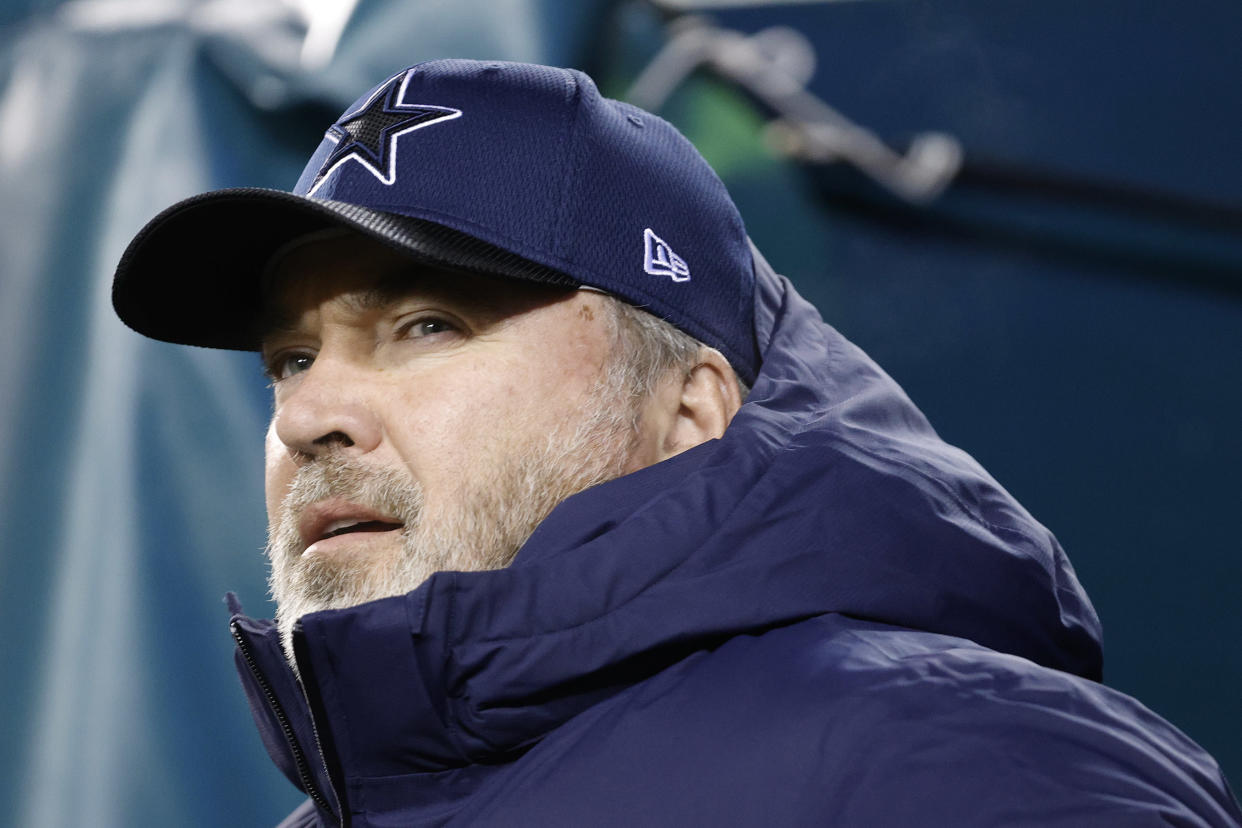 Why parents should never cover a pram in hot weather