The Government drafted in consultancy firm McKinsey & Company to assess the “commercial feasibility” of a new customs partnership with the EU. 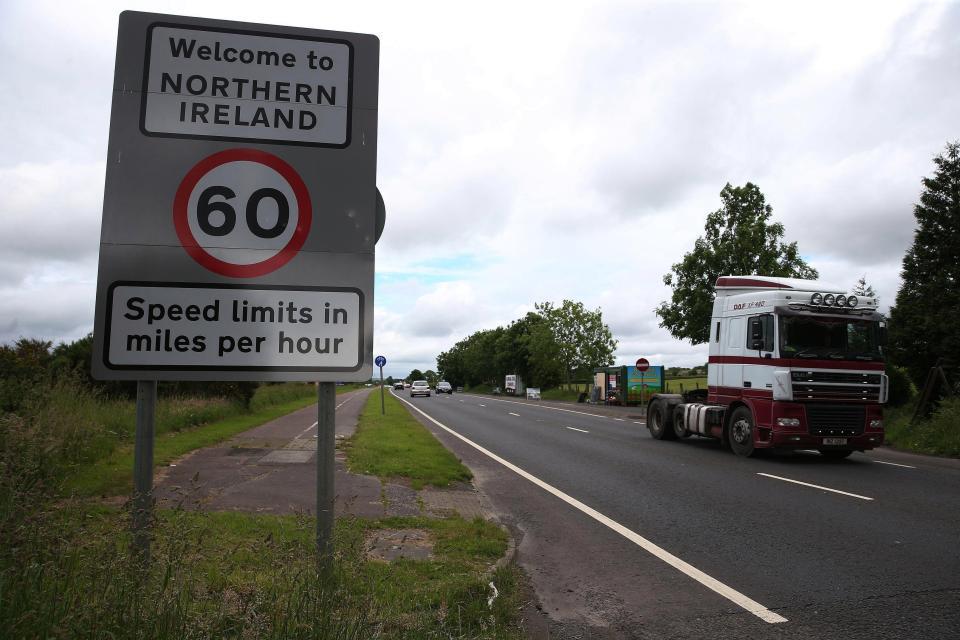 Under the scheme Britain would use technology to track goods moving across the frontier and collect tariffs on behalf of the bloc.

But the proposal has been greeted with incredulity in Brussels, EU capitals and closer to home.

One EU diplomat told The Sun the idea is a “fantasy” and the UK’s obsession with it repeatedly put talks on the border “back to square one”.

Last week EU ambassadors subjected the Government’s paper on the system to a “systematic and forensic annihilation” at a behind-closed-doors meeting.

And on Wednesday they met again for a catch-up at which several Member States voiced harsh criticism of the UK’s approach to the border issue. 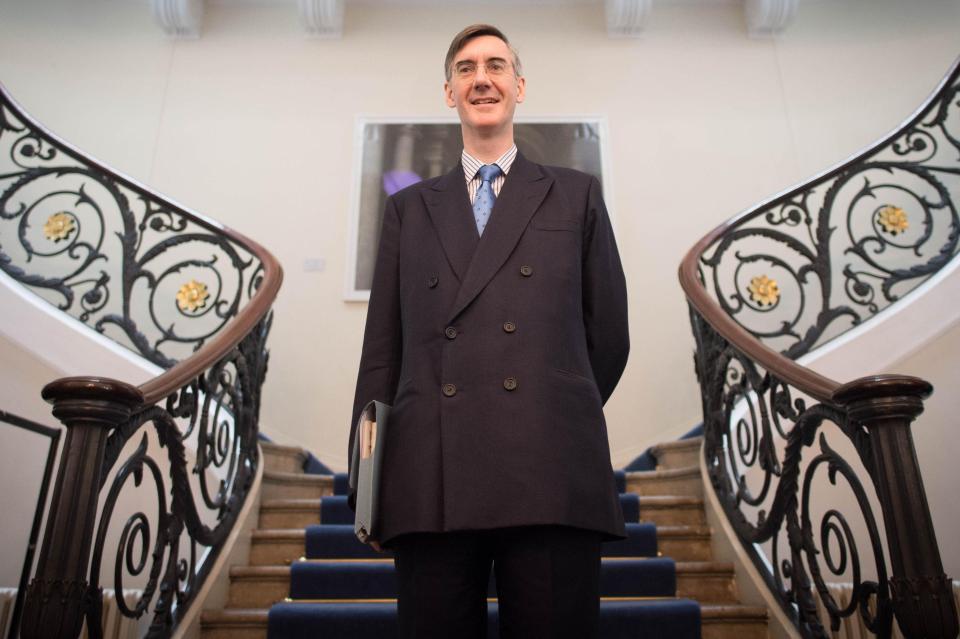 A second EU diplomat told The Sun: “Some wonder was expressed about the apparent disregard of the UK over the effects north of the border.

“The UK has not taken a single step toward solving the border situation.”

The customs partnership idea has also drawn the ire of some Tory MPs with leading Brexiteer Jacob Rees-Mogg describing it as “completely cretinous”.

The £680,000 contract with McKinsey & Company was dished out by tax bosses at HMRC, which is overseen by the Treasury.

A spokesman said ministers wanted to “harness expertise from both the private and public sector” to “ensure trade with the EU is as frictionless as possible.”

The revelations came as embarrassing Government documents on the Irish issue were leaked to a left-wing group in the EU Parliament.

A cache of reports, marked sensitive, show the head of Northern Ireland’s civil service has warned of “issues” with ministers’ border strategy.

David Sterling said the customs partnership idea would create a “backdoor risk” for the EU of its product standards being undercut via Britain.