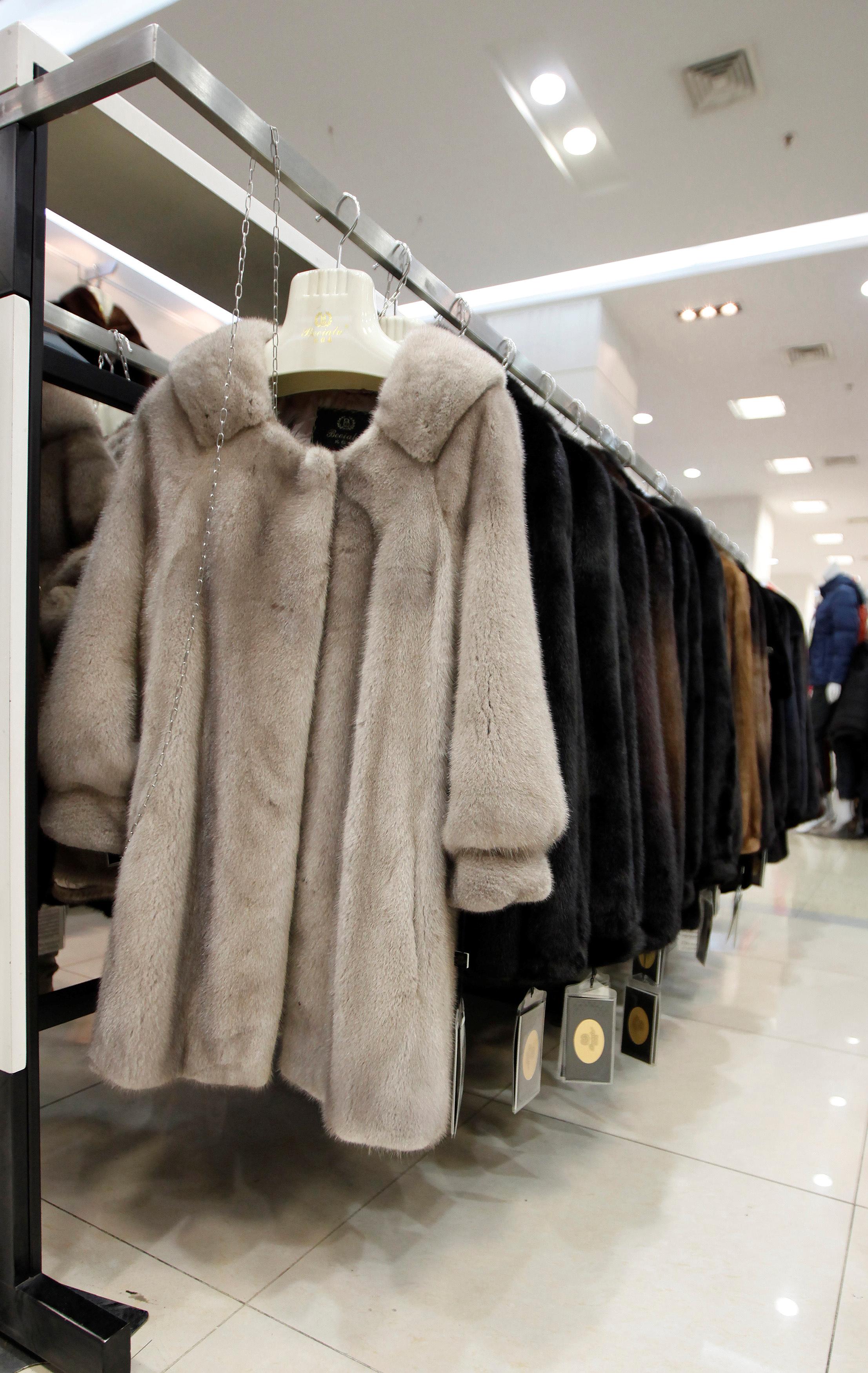 AMSTERDAM (Reuters) – Two mink farms in the Netherlands have been put into quarantine after animals were found to be infected with the new coronavirus, the agriculture ministry said on Sunday, urging people to report any other likely cases in the animals.

The mink, which were tested after showing signs of having trouble breathing, were believed to have been infected by employees who had the virus, the ministry said in a statement.

The possibility that they could further spread the virus to humans or other animals on the farms was “minimal”, the ministry said, citing advice from national health authorities.

However movement of the ferret-like mammals and their manure was banned and the ministry said it was studying the outbreak carefully, including testing the air and soil. People were advised not to travel within 400 meters of the farms.

They were the first reported cases in animals in the Netherlands of the disease, which has been found in some pets and zoo animals around the world after spreading among people. [nL3N2CA4PU]

The towns where the farms are located, Germert-Bakel and Laarbeek, are both in the southern Noord Brabant province of the Netherlands which has seen the country’s worst coronavirus outbreak.

The mink are bred for their fur, which is sold in China, Korea, Greece and Turkey. After pressure from animal rights activists, the Dutch government banned new mink farms in 2013 and said existing ones would have to close by 2024.

The World Health Organization has said bats in China, where the new coronavirus emerged last year, were a likely reservoir of COVID-19 and that an intermediate animal host that is yet to be identified had then infected humans. [nL5N2C901F]