MINNEAPOLIS and cities across the US are bracing for possible riots as of Derek Chauvin's verdict was decided on Tuesday.

Chicago Mayor Lightfoot warned looters "don't test us" as people across the nation waited for the jury to reveal Chauvin's verdict as he's on trial for murder charges in the death of George Floyd. 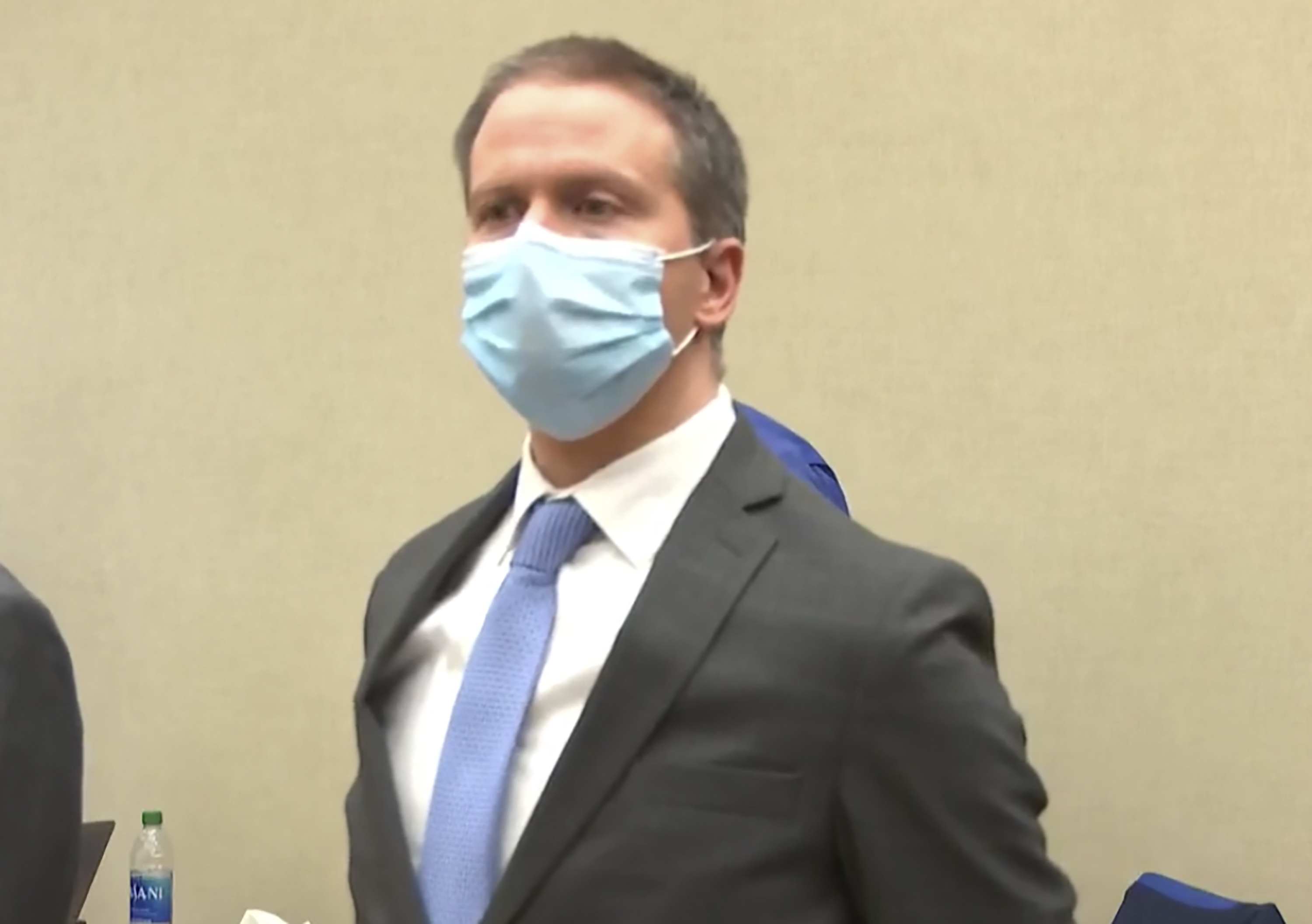 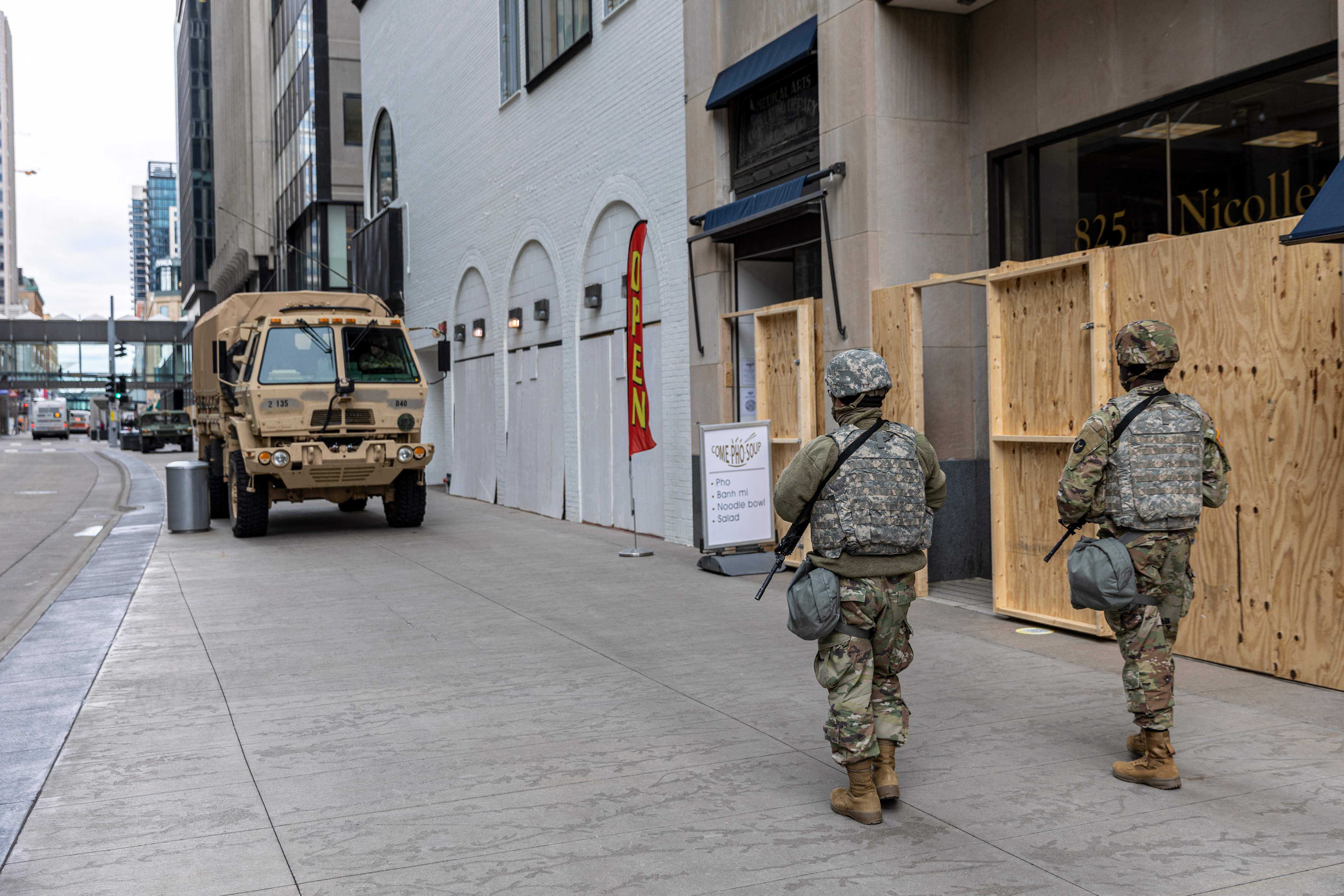 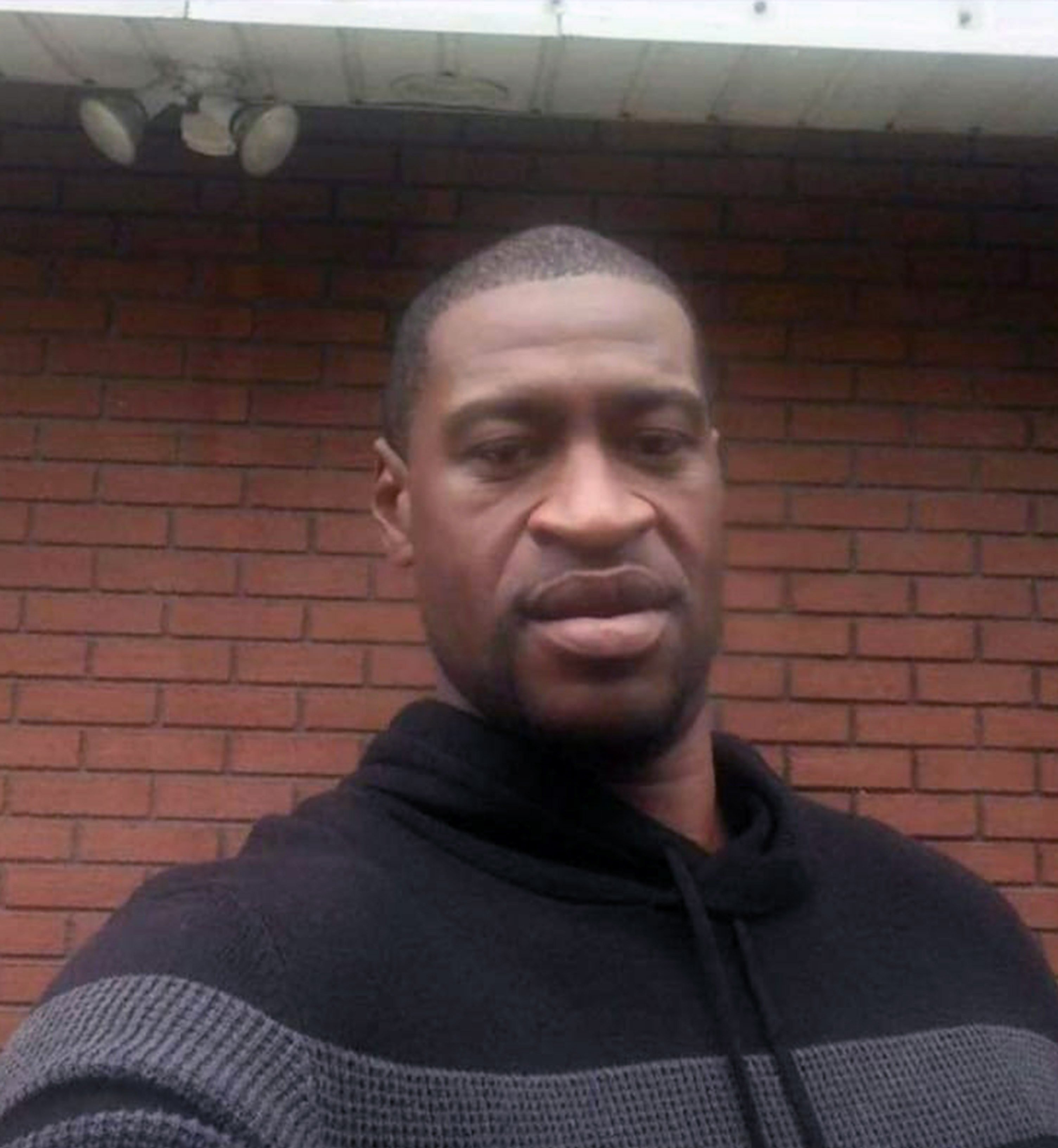 He faces a maximum sentence of 75 years in jail.

Pictures from Minneapolis, Minnesota show businesses with their windows boarded up in anticipation of potential unrest.

Mayors in St. Paul and Minneapolis have requested National Guard troops as they brace for possible escalated demonstrations, the Wall Street Journal reported.

"Don’t test us. We are ready," she said, as reported by The Chicago Tribune.

We are prepared, and we are ready to arrest and bring to prosecution anyone who would dare try to take the dreams of our small businesses by looting."

Cities were bracing for demonstrations from Black Lives Matter demonstrators if Chauvin were not found guilty.

Last week, Democratic Rep Maxine Waters had told demonstrators to "get confrontational" if Chauvin was not found guilty.

Waters was slammed by Republicans who alleged she was "encouraging riots."

The California rep has since said she meant her comments were about civil disobedience as a whole, CNN reported.

Waters said her comments meant that protests are symbolic and useful to achieve rights in the past and present.

She added that "the whole civil rights movement is confrontation."

During a White House press conference Tuesday, PBS reporter Yamiche Alcindor asked Press Secretary Jen Psaki why "the White House isn't also coming to the defense of Rep. Waters given the fact that she is facing an onslaught of attacks" and that "She was obviously not threatening violence."

"She also clarified her own remarks Yamiche, and I think that's the most powerful piece to point to," Psaki responded.

Who is Sally Lindsay? Coronation Street star on Celebrity Bake Off 2019 for SU2C