Home » World News » Minneapolis police offer advice on how to stay safe amid crime surge: Give up cellphone 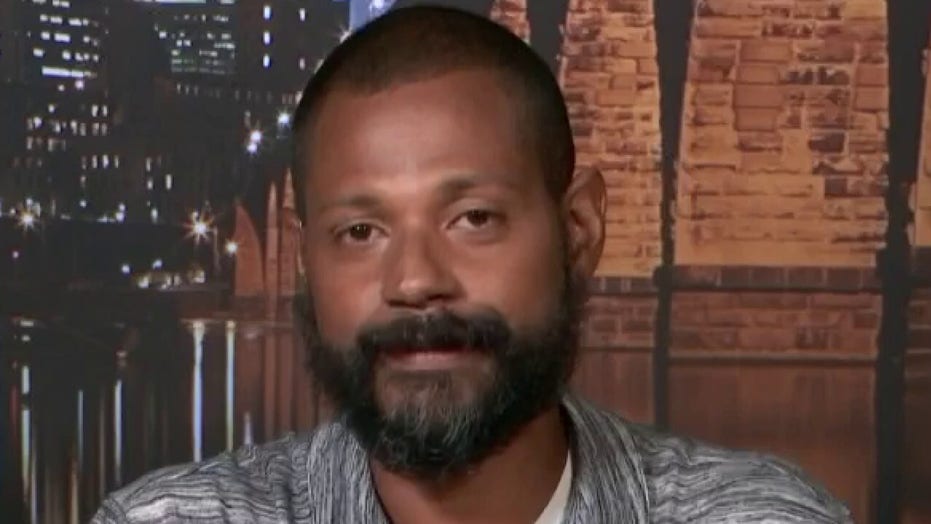 Minneapolis pastor reacts to continued chaos in his city: We need a greater police presence

The Minneapolis Police Department—which has seen 40 cops resign or be fired in the past two months—offered city residents some tips last week on how to deal with the city’s recent surge in violent crimes.

The city has been the focal point of the country after George Floyd’s death in police custody in May. The city has been ravaged by early protests and there was early momentum to abolish the city’s police force. But since Floyd’s death, some residents have complained of slower-than-usual police responses and—at times—no response at all, according to the Minneapolis Star-Tribune.

“Police murdered a man in our neighborhood and then they just all fell out and left us alone to figure out on our own as far a protecting our neighborhoods,” one resident told the paper. “You feel isolated like you’re in a war zone sometimes, but there’s no one helping us.”

KTSP.com reported that police in the city offered a list to help residents navigate the increase in crimes. Some of the examples on the list include “carry only items you need and carry less cash; be prepared to give up your cellphone and purse or wallet; don’t fight with the criminal; remember your safety is most important.”

The Minneapolis City Council has been one of the most vocal critics of police in the country. Lisa Bender, the president of the, made eyebrow-raising comments in June during an interview on CNN. She said that calling the police when your home is broken into “comes from a place of privilege.”

The Star-Tribune’s article makes it seem as though there is low morale at the city’s department. Pro-police advocates have said police across the country have been unfairly vilified. The paper, citing an unnamed source, said the department is funded to have 888 officers but could see about one-third of the force leave by the end of the year.

The million-dollar property listings of Bernie Sanders and Mike Bloomberg