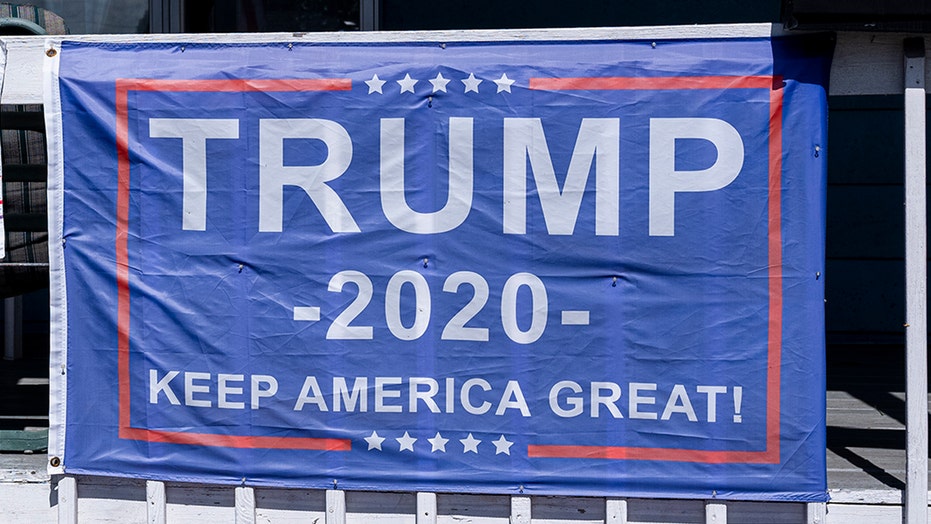 A Minnesota man who hung a “Trump 2020” flag on his truck awoke early Wednesday to find his family’s garage and three vehicles in flames, local police said.

The fire destroyed a detached garage and three vehicles, according to the Brooklyn Center Police Department, but the house itself sustained only minor damage and the family escaped without injuries.

Police and firefighters said they rescued three dogs and four puppies from the burning garage. 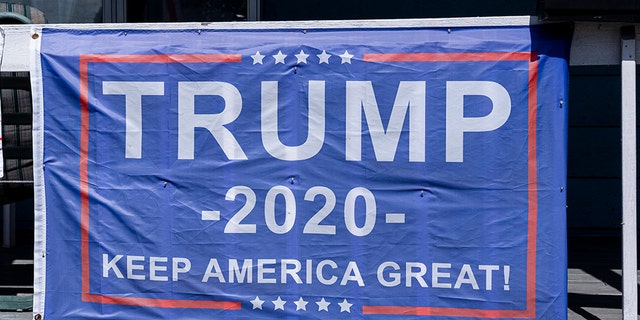 Police said the fire is being investigated as an arson with help from the ATF and FBI.

Dennis Molla, who lives in the home, told local media he awoke to “a big bang” and went outside to find his garage on fire.

He said he saw three people running away – but rather than chase them, he went inside to get his 2-year-old and 5-month-old children out, WCCO reported.

Molla was recovering from the coronavirus and was on his final day of self-quarantine in the basement when the fire broke out, the Star Tribune reported. His wife and children were upstairs.

“I think things have gotten way out of control,” he told the outlet, explaining that he was born in Ukraine. He emigrated from the then-USSR with his family at the age of 4 in search of “a better future and life in America.”

“For them to see me express my beliefs as a Republican, it’s crazy to think it came down to this,” he told the paper.

Authorities are offering a reward of up to $5,000 for information on whoever is responsible for the fire.

'KUWTK': Kendall Jenner Once Revealed The 'Toughest Day' of Filming For Her Was After This Tragic Incident Took Place