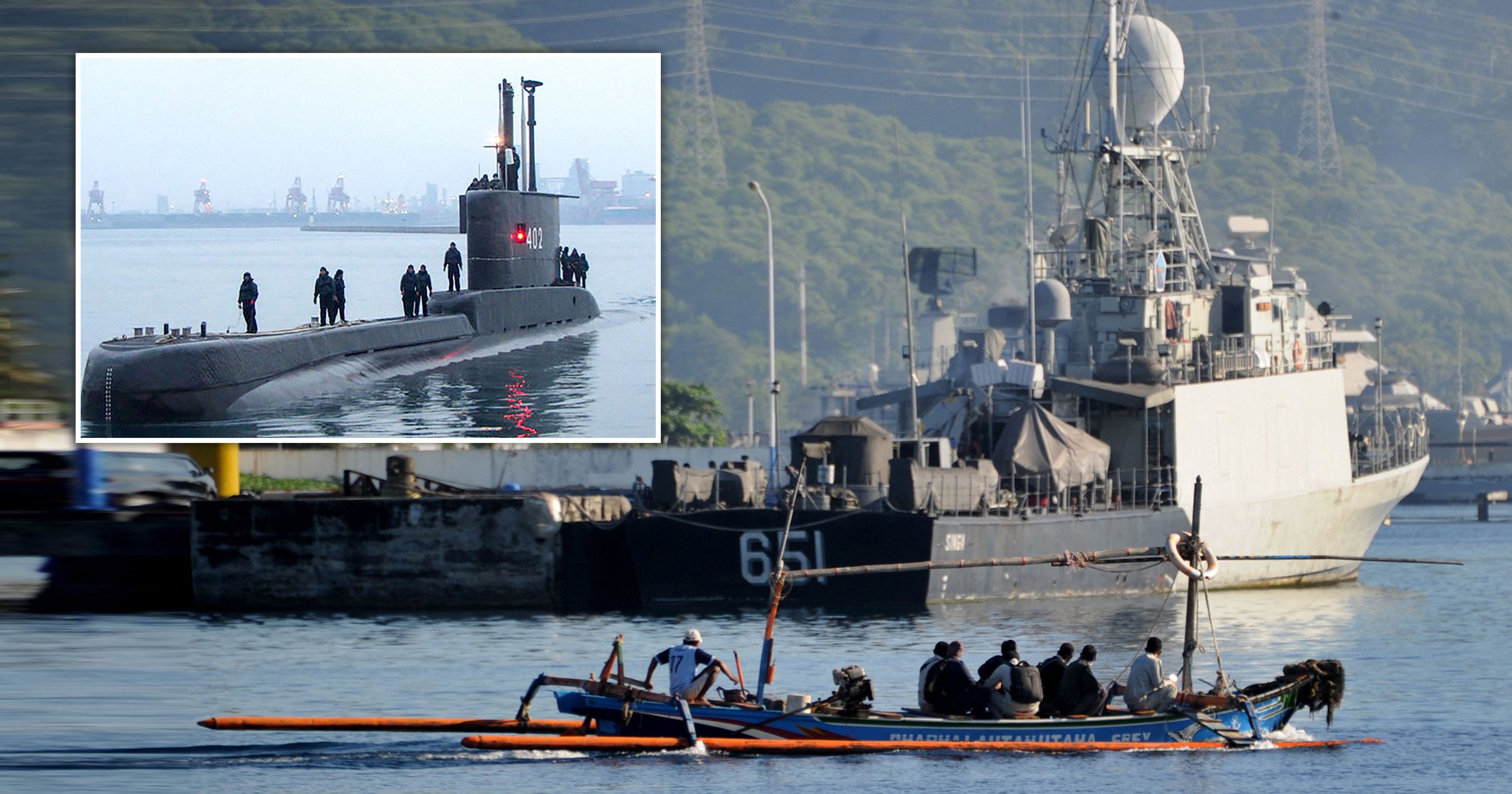 The missing Indonesian navy submarine is likely to have sunk with none of the 53-strong crew surviving, officials have said.

Rescue teams have been desperately trying to find KRI Nanggala 402 after it vanished during a training exercise in waters north of Bali on Wednesday.

A scan located the submarine around 850m (2,789ft) beneath the sea today, while debris has been recovered from the vessel, suggesting it has sunk.

The crew was expected to have run out of oxygen at 8pm on Friday night.

Navy Chief Yudo Margono said rescuers found several items including parts of a torpedo straightener, a grease bottle believed to be used to oil the periscope and prayer rugs from the submarine.

He said: ‘With the authentic evidence we found believed to be from the submarine, we have now moved from the sub miss phase to sub sunk.’

This is a breaking story – more follows.

Is Gwyneth Paltrow A Lot Like Her 'The Politician' Character? Here's How She Landed the Role