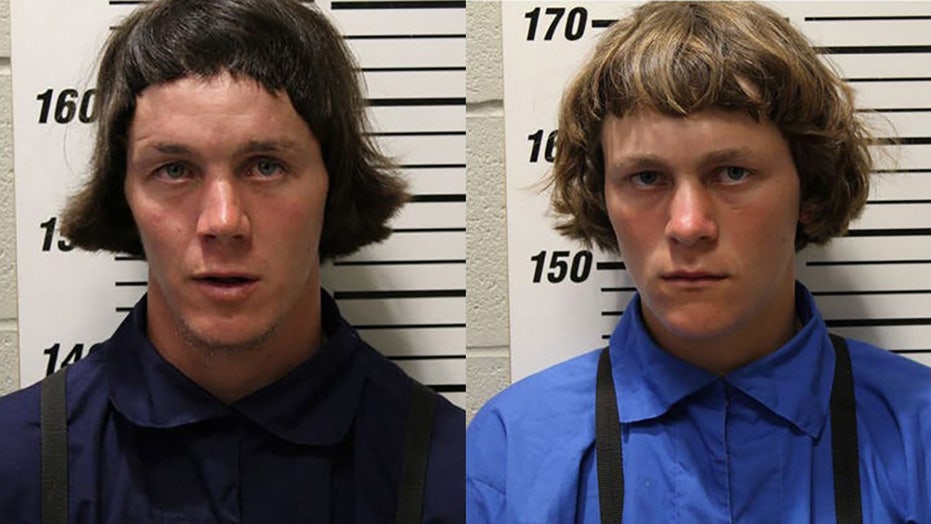 Outrage erupted in Missouri after two Amish brothers earlier this month were give just five years of probation in a plea agreement after allegedly admitting to child molestation of their underage relative. 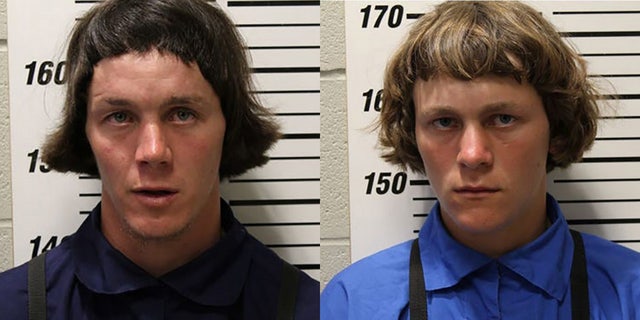 Webster County Prosecuting Attorney Ben Berkstresser asked a judge on Thursday to revoke their probation, the Springfield News-Leader reported. A hearing is scheduled for early October.

Two Webster County residents, Tiffany Hill and Mel Pleasant, have since created the Child Advocacy Against Pedophilia and called for the resignations of both Berkstresser and Judge Michael O. Hendrickson, arguing that they allowed the two Amish brothers to return to the same home where the victim resides, making it impossible for them to avoid contact, KNWA reported.

Both men accepted an agreement earlier this month to avoid prison time by pleading guilty to child molestation charges. They were each initially charged in June to six counts of statutory rape and one count of incest.

Under the terms of the agreement, a 15-year prison sentence would be deferred, as long as each brother completed a sex offender treatment program in the next year, completed 100 hours of community service, and paid $250 to the Law Enforcement Restitution Fund. They were also ordered to write an apology letter to the Amish community in Seymour within 30 days.

A doctor’s call to a Missouri Children’s Division hotline on June 6 initially prompted the investigation carried out by the Webster County Sheriff's Office. The doctor reported that the brothers had sex with a 13-year-old female relative, who had given birth in recent weeks.

Max Ehrich Posts & Deletes Video Where He Appears To Be Pleading For Demi Lovato To Take Him Back!