The NWS reported receiving 22 notifications of tornadoes by Wednesday evening, and one of these skirted just north of Joplin, Missouri.

The Jefferson City tornado ripped through Missouri’s capital, with reports of multiple injuries, although no confirmed numbers as of yet.

An emergency alert said the tornado was moving at a speed of 40mph and described it as “large and destructive”.

The NWS of Saint Louis said on Facebook that the tornado has “produced extensive damage”. 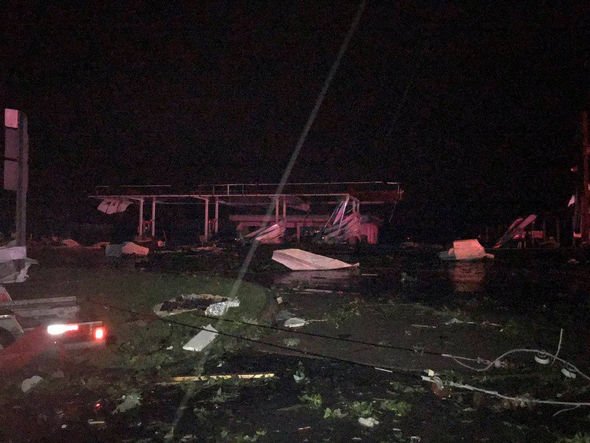 The fire service also wrote on Facebook saying they were “actively responding to serious damage.”

Authorities also confirmed that several buildings had collapsed and photos from one structure appeared to be a Sonic restaurant.

There were also local reports of a bowling alley with heavy damage and a destroyed bank. 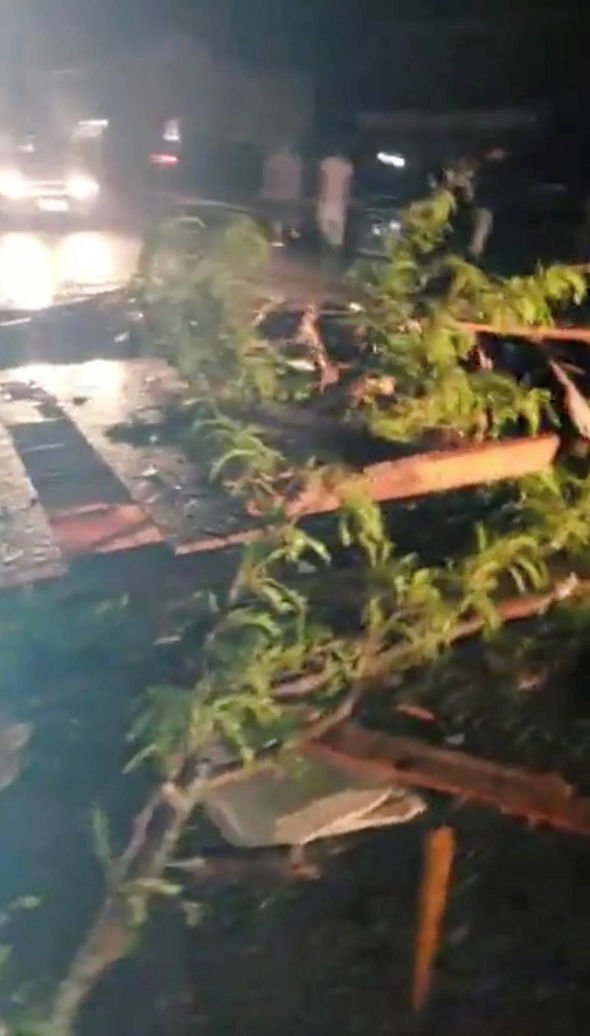 Officials warned: “Consider all power lines live. Stay out of areas with damage” adding that there is severe damage along Ellis Boulevard near Highway 54.

Officials confirmed three deaths in Golden City area of Barton County and several injuries in Carl Junction in Jasper County from the tornado that hit Joplin.

Additional rounds of severe thunderstorms are in the forecast for the central US on Thursday and Friday. 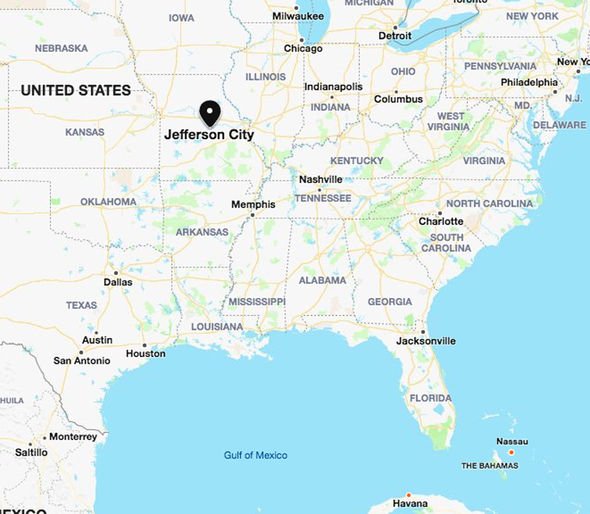 This includes a similar area to Wednesday’s storms, extending from Texas to Illinois.

AccuWeather Meteorologist Kyle Elliott said: “Because multiple storms may move repeatedly over the same locations late this week, flooding will again be a major concern.

“Some communities may receive another 3 to 6 inches of rain on top of what already fell early this week.”

This latest tornado comes on the eighth anniversary of a devastating tornado which killed 161 people and injured more than 1,000.