A MISTRIAL has been declared for a dad who killed his son by raping him with a stick after his rights were violated in a courtroom attack.

Mauricio Torres was attacked during his sentencing hearing on Thursday when his stepson, Quinton Martin, jumped over the witness stand and charged towards his father. 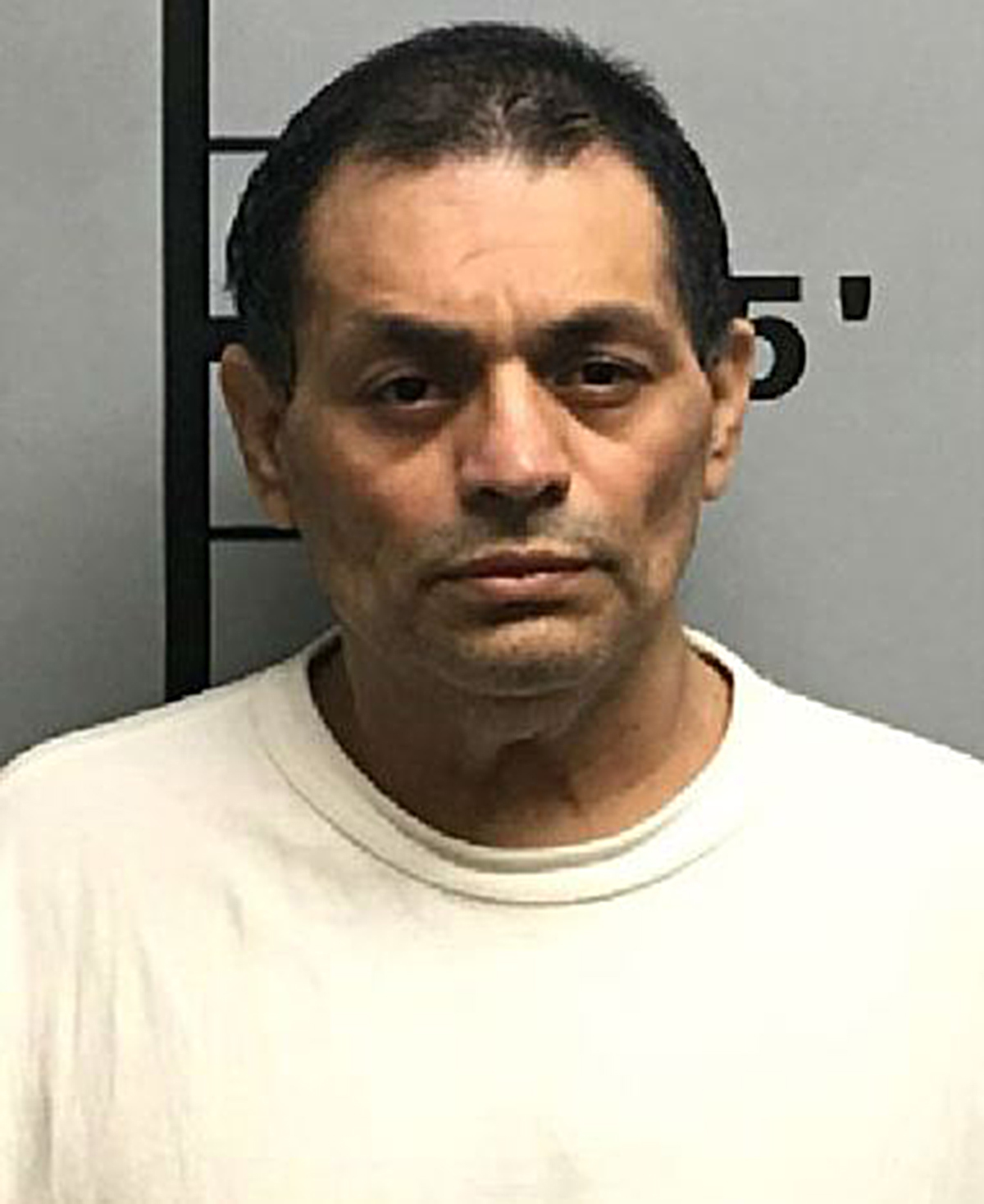 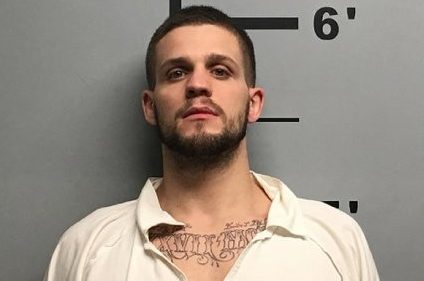 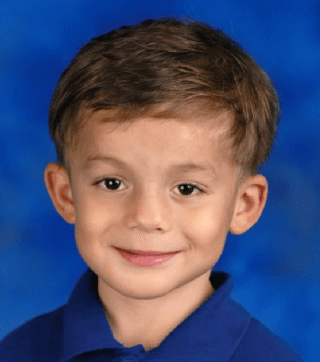 Torres' attorney, Jeff Rosenzweig, requested a mistrial and said: "I've been practicing 43 years and have never had anything like this happen.

"He [Martin] came close to taking out the defendant and me."

Rosenzweig added: "This is something that can't be eradicated from the jury's mind."

According to Rosenzweig, if a mistrial was not declared, Torres' Constitutional rights would have been violated, Arkansas Online reported.

The 50-year-old was on trial for the murder of his six-year-old son Maurice 'Isaiah' Thomas, who reportedly died of septic shock after being brutally raped during a camping trip in March 2015.

When a prosecutor asked Martin if the convicted murderer sexually abused him, the 24-year-old charged at the defense table and even hopped over a court reporter to try and get to Torres. 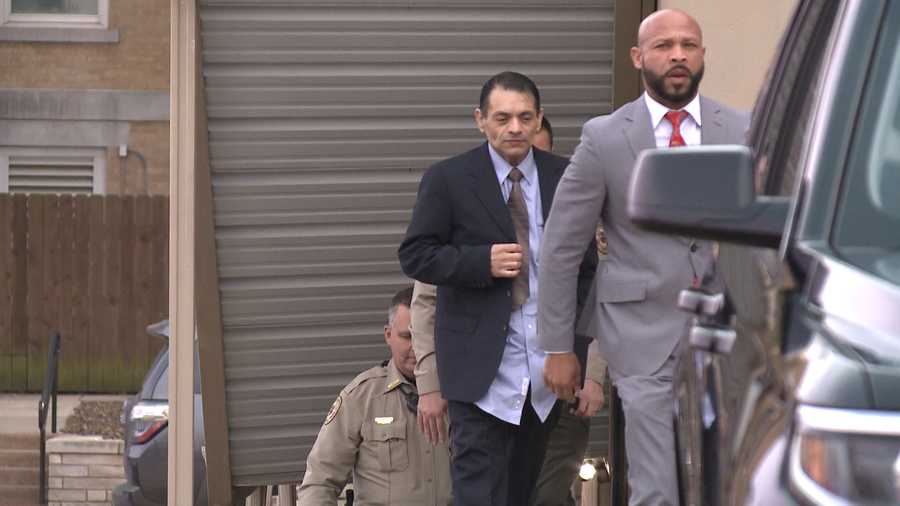 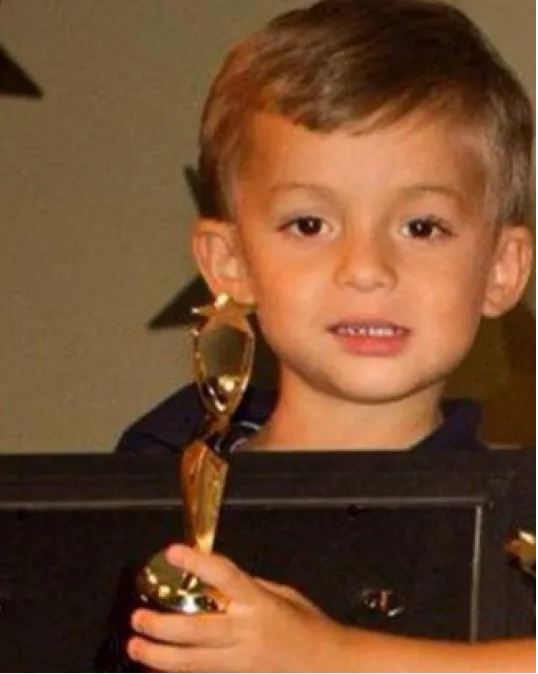 One of Torres' defense attorneys attempted to block his disgruntled stepson, but he was thrown aside – bailiffs held Martin down as he cried and screamed, according to the Northwest Arkansas Democrat-Gazette.

Martin, who's in prison on drug charges, had his feet shackled but his hands were free.

The hearing in Arkansas was paused for about 40 minutes before court resumed – a jury is currently deliberating a sentence of either life in prison or the death penalty.

Prior to the court room assault, Martin told Chief Deputy Prosecutor, Stuart Cearley: "He would beat us with belts, his hands, his fists and anything he could get his hands on."

Judge Brad Karren declared a mistrial after deciding the jury would not be able to disregard the fear they witnessed during the court room attack.

Smith said: "I am disappointed the jurors and the surviving victims were not able to see this trial to a final conclusion.

"I argued vigorously that the law allowed the judge to simply admonish the jury to disregard the incident.

"I am disappointed that the court granted the mistrial over my objection, but remain committed to fighting for justice." 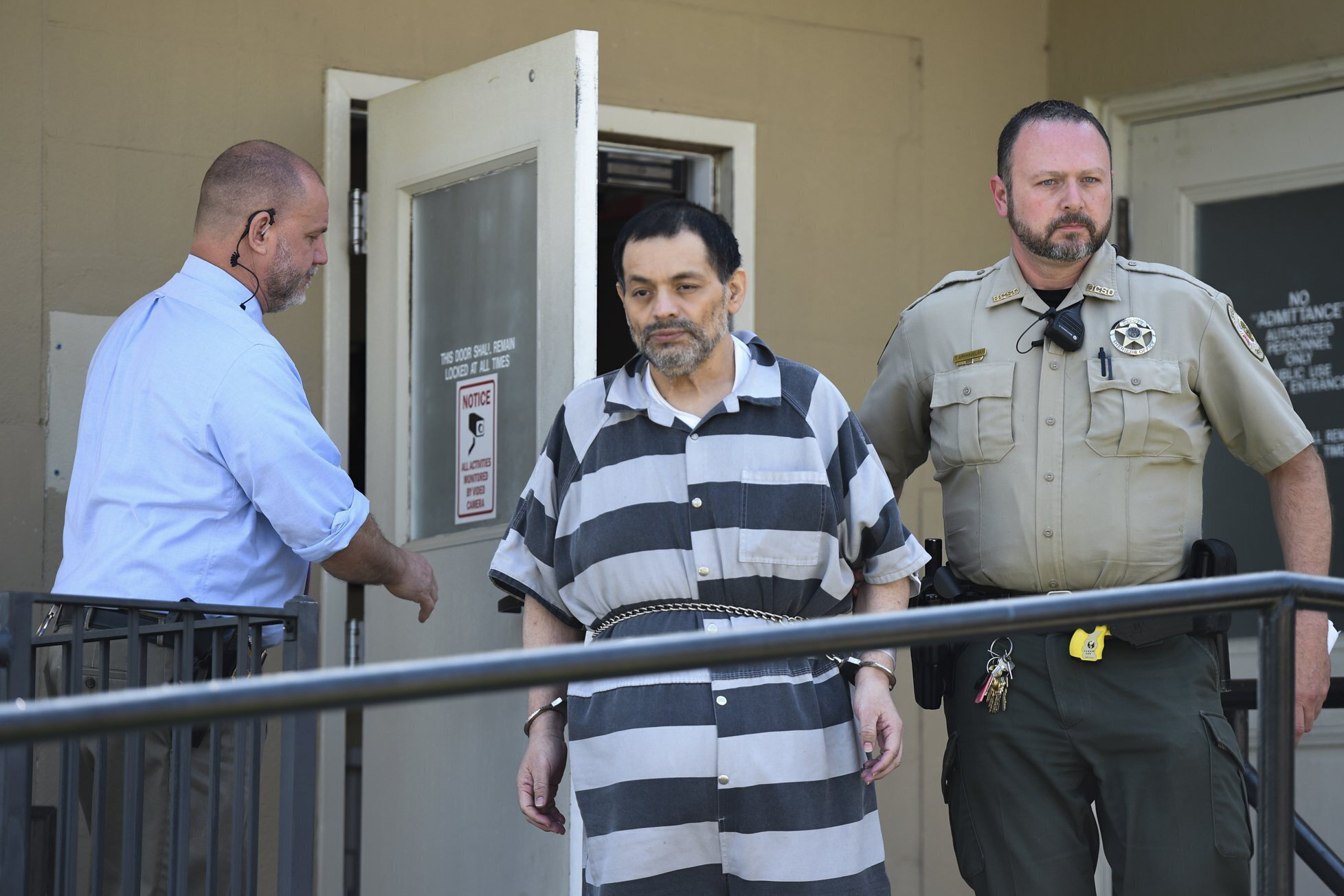 Although Isaiah died in his home state of Arkansas, the horrific assault that ended his life happened in Missouri.

Assistant Medical Examiner Dr. Stephen Erickson testified on Friday that the little boy "had wounds all over his body" and that he died because of complications from an infection caused by sodomy.

Isaiah's nose had been broken, some of his teeth were pulled with pliers or knocked out, and his head was covered in wounds, Erickson said.

Torres allegedly raped his young son with a stick as punishment for eating a small piece of cake without permission.

Cathy, Isaiah's mother, admitted her son's capital murder in March 2017 in a plea deal where the death penalty was removed as a possible punishment.

A medic who treated Isaiah just before he died told the court the parents were emotionless at the news of their son's death.

Torres is currently being held without bail in the Benton County Jail. 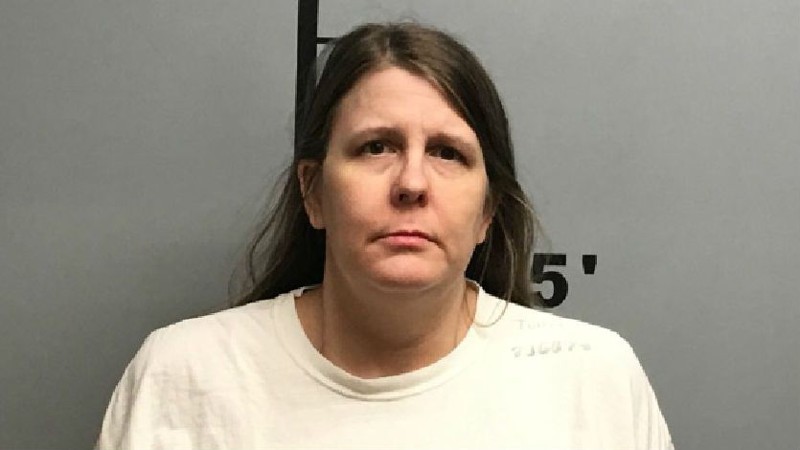 Bradley Cooper and Irina Shayk Suit Up for Another Rare Appearance

29-Year-Old Man Dies Trying to Save 3 Children From California River: 'Our Hero'