THE mom-of-four who shot and killed the man she claimed raped and strangled her before attacking her brother has been jailed.

Brittany Smith, 32, pleaded guilty on Friday and was sentenced to 20 years behind bars, with all but 18 months suspended. 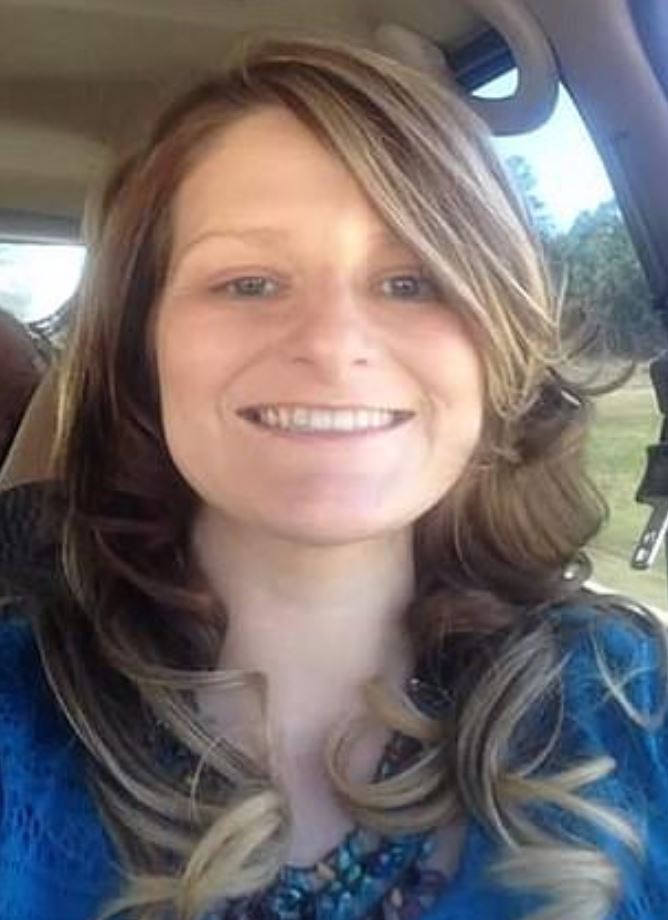 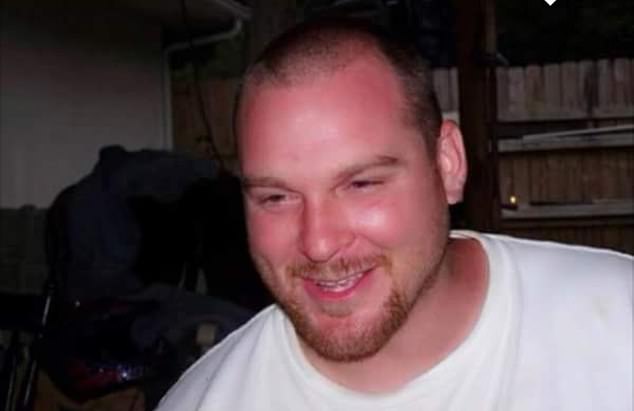 Due to the time she has already served, Smith will serve seven more months in Jackson County Jail, Alabama.

She admitted to shooting dead Todd Smith, 38, no relation, on January 16, 2018, but claimed a Stand Your Ground defense, saying Todd had raped her the previous day.

Her brother Chris MacCallie, had gone to her home in Stevenson, Alabama, to confront Todd about the rape.

Brittany fired three times at Todd after he had her brother in a choke hold and he was turning blue.

Brittany had faced a life in prison if she had been convicted.

Brittany’s attorney, Ron Smith, also no relation, told AL.com: “We have no control over a jury or a judge that would sentence her.

“In any case, you've got to weigh what you know and can control with what you can't.”

Alabama's law allows citizens to use lethal force against someone they believe threatens their safety while committing a burglary.

Lawyers had argued that applied to Todd because he refused to leave Brittany's home.

My baby girl doesn't deserve this

But Judge Jenifer Holt ruled she was standing between Todd and the door when she fired, giving him no way out.

And she said the defendant was not entitled to the defense because it was Chris who brought the gun and "initiated" the confrontation.

Judge Holt wrote in February: "The court finds that the defendant has given inconsistent accounts of the events surrounding Todd’s death, beginning with the 911 call… and has attempted to alter or destroy evidence.

“The court further finds that the defendant’s testimony about material facts was significantly at odds with the physical evidence, exhibits and other witness testimony.”

However, a sex assault nurse found more than 30 wounds – including bruises, bite marks and signs of strangulation – on Brittany's body after the fatal shooting.

The nurse though couldn't determine with certainty if Brittany had been raped, but noted that most sexual assault cases lack physical proof.

Within 48 hours she was charged with murder and spent four months in jail and another six in a psychiatric institution.

Prosecutors in the case argued that Brittany’s brother was the one who initiated the altercation and he was also the aggressor because he brought a weapon to the house and started the confrontation.

They argued because he had brought the gun, Brittany wasn’t entitled to the Stand Your Ground defense.

Brittany claimed Todd had choked her to the point of unconsciousness and raped her at her home in Stevenson, Alabama, on January 15, 2018 and threatened to kill her if she told anyone.

It was revealed in February this year that Todd had a long list of offenses against his name and had been arrested 71 times.

Todd's ex-wife, 37-year-old Paige Parker, allegedly described him as an "evil monster" when she was approached by the Daily Mail.

Paige was "beaten, raped, and sodomized" and reportedly her nose broken by Todd within the first few weeks of their marriage.

Arrest records showed he had a history of DUIs, drug charges, shoplifting, vandalism, trespass and assaults. 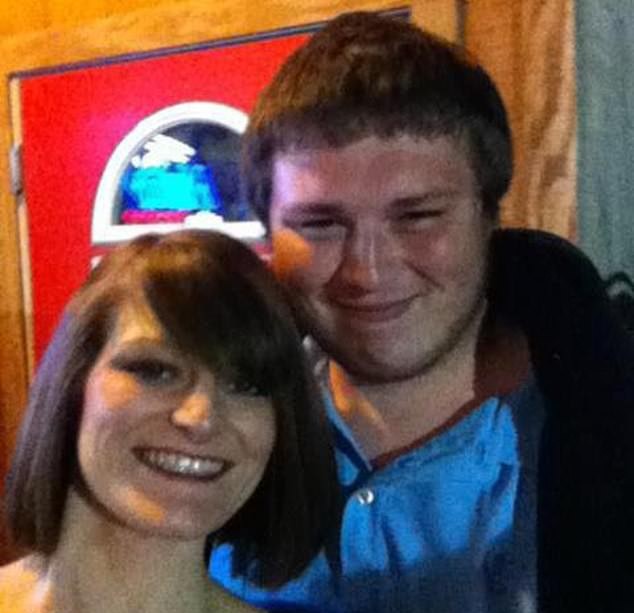 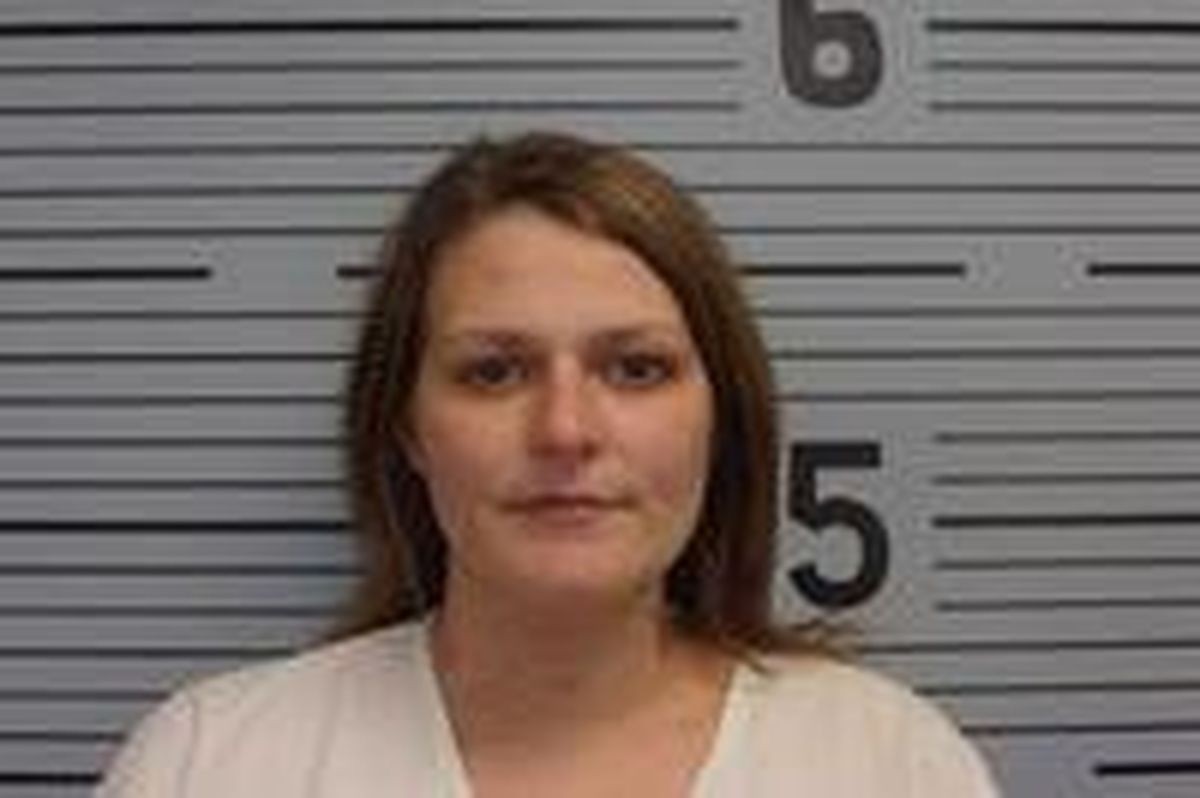 PM Theresa May survives Brexit vote with pledge to rebels

2 Kids Tried to Fight Dad Off as He Allegedly Stabbed Mom to Death: "It Was My Dad That Made it Happen”