Home » World News » Mom-of-two ‘with history of family violence’ kills her daughter, 9, before turning the gun on herself in SWAT standoff – The Sun

A MOM-of-two "with history of family violence" killed her nine-year-old daughter before turning the gun on herself in a SWAT standoff. 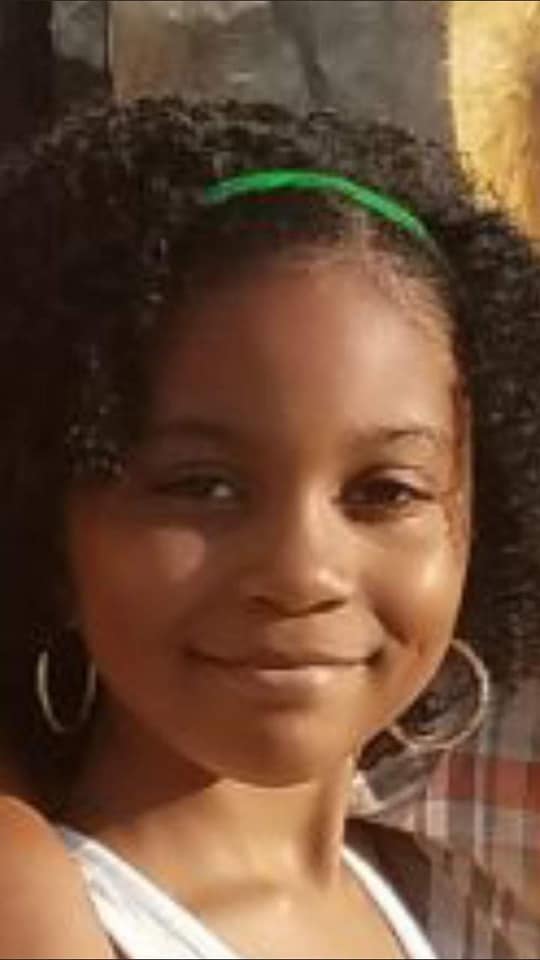 Police responded to a domestic violence call in Red Bird, Dallas, at roughly 12.30am where they found a man who said he had an argument with his wife.

The man told the cops that he escaped their home when the mom began shooting at him.

The woman had barricaded herself in the house with her nine-year-old daughter and 12-year-old son.

Shortly before 3am the boy was able to leave the homse, but the young girl was still inside with her mother. 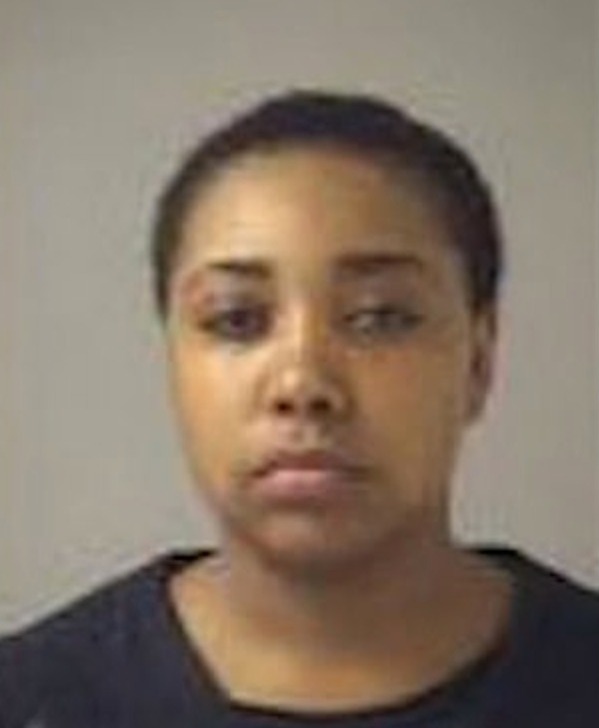 After failing to persuade the woman to surrender, SWAT entered the house at 6.30am to find the mom had barricaded herself and her daughter in a closet.

The woman then opened fire on the team and two officers were hit, however authorities told Dallas News they did not shoot back.

When the officers reentered the home at roughly 9am, they found the woman and the girl dead in a closet in an apparent murder-suicide.

Noland Metoyer, the girl's father, told the outlet that Stevenson-Gates had a history of family violence. 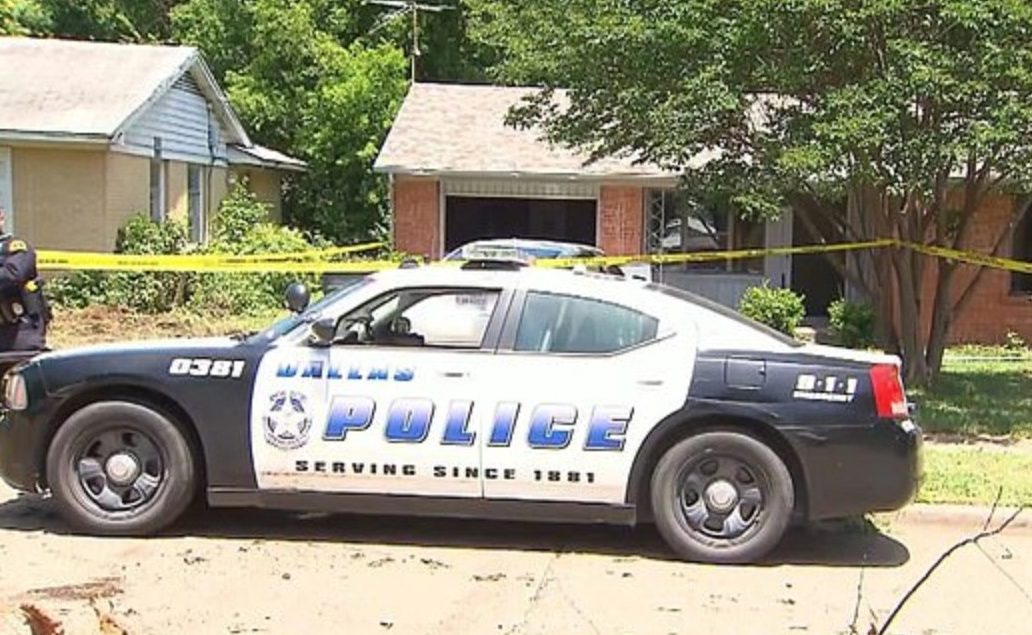 In 2005, she faced an assault charge and was required to attend anger management classes, according to court documents.

Then in 2014 she was charged with assault causing injury to a family member after a fight with her boyfriend of two years ended with bloody scratches on his face and neck, according to an affidavit.

However, despite her past, Metoyer was shocked to hear about the deaths: "I just can't believe it," he said.

"I don't even want to think about the last thing Miloni was thinking."

The father told the outlet that he and Stevenson-Gates separated shortly after the birth of their daughter in 2010, but have kept in contact.

He said he last saw Miloni four months ago, before the coronavirus pandemic began, and has since spoken to her on video chat every few days.

"Miloni was always happy to see me, and she always smiled. Some days I’d talk to her for a little while and she’d be playing with her toys, and I’d just let her play with her toys," he said.

These Are the Diet Trends That Dominated the Last Decade