A THREE-year-old girl who police say was "traumatically" abducted from her front yard yesterday was rescued after an hours-long mission that ended with four people were arrested.

Police posted a photo of the moment Madeline Mejia was rescued from a stranger's car on a highway in Florida, nearly 250 miles away from her home. 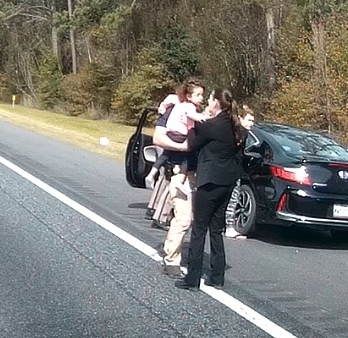 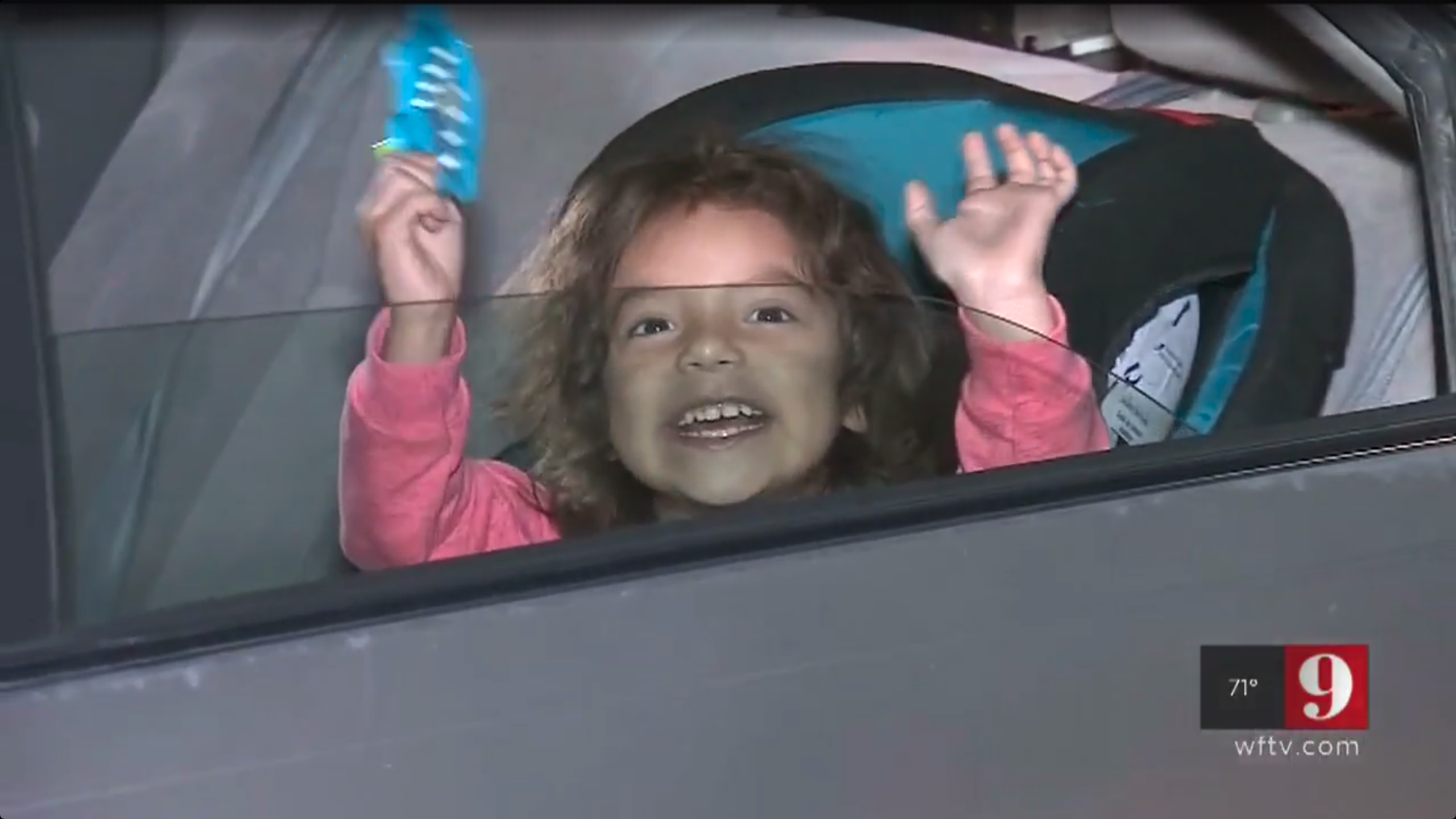 Madeline was in her front yard with her dad, Lester Mejia, around 6am Monday.

Her father ran inside to grab his keys when he heard her screaming.

A man had taken Madeline in a black Honda with temporary Texas license plates and drove off, authorities said.

The father jumped into his own car and chased the vehicle that had his daughter inside from the town of Apopka, located near Orlando, onto Interstate 75 farther north. 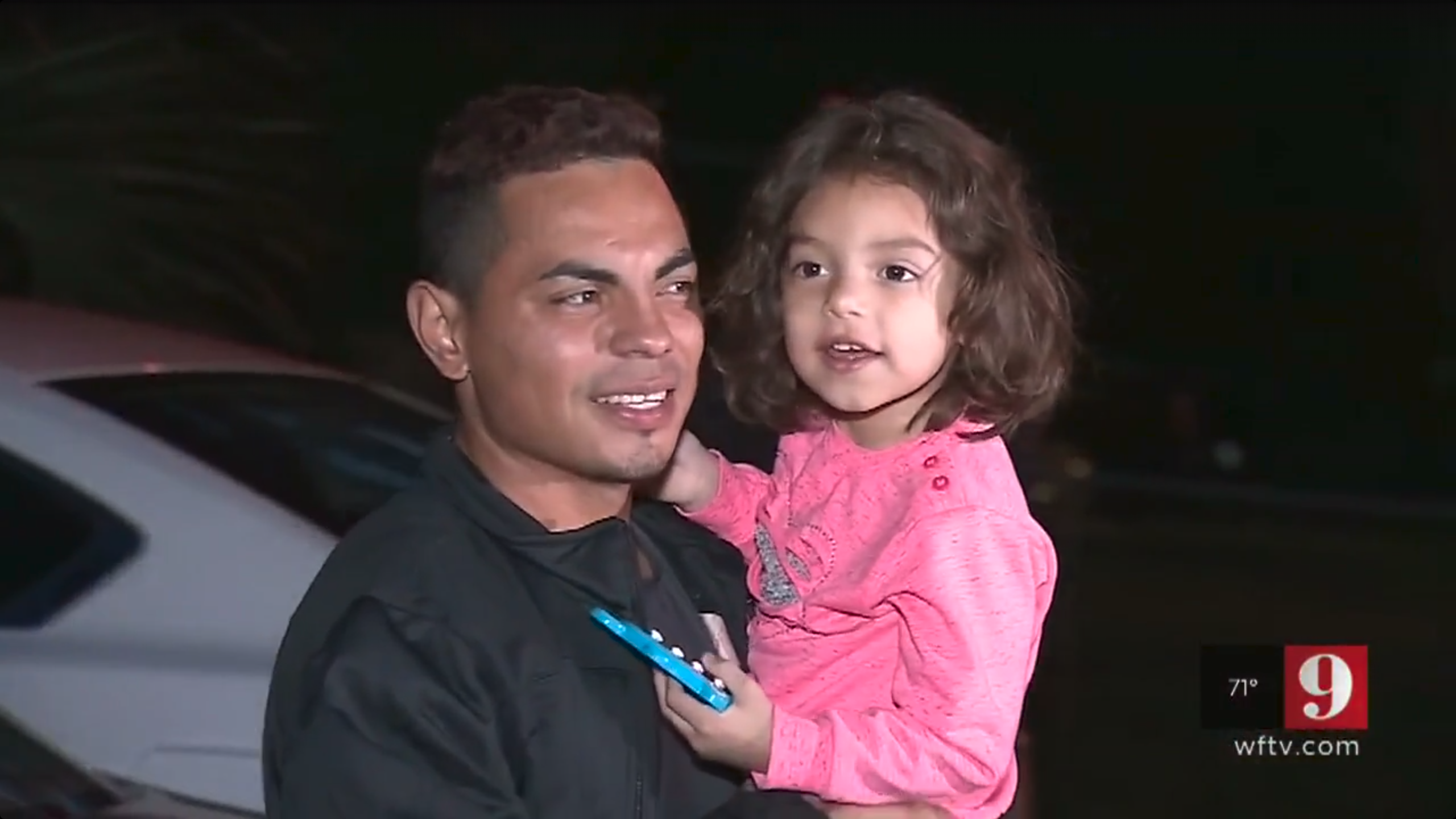 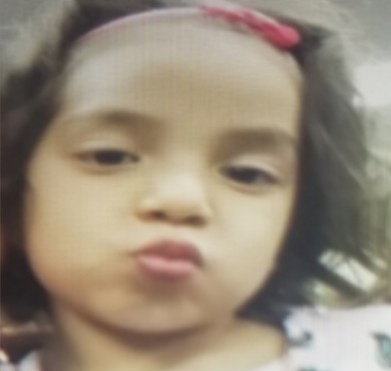 But the dad, seemingly in a rush to save his daughter, forgot his cell phone at home. So he turned around, went back and called the cops.

An AMBER Alert was released for the child around 9.30am and a desperate search was launched.

The Florida Department of Law Enforcement flew around in their Cessna aircraft looking for the car.

Hours later, the car with Madeline inside was pulled over on Interstate 10 in Tallahassee, hundreds of miles away from the girl’s home. 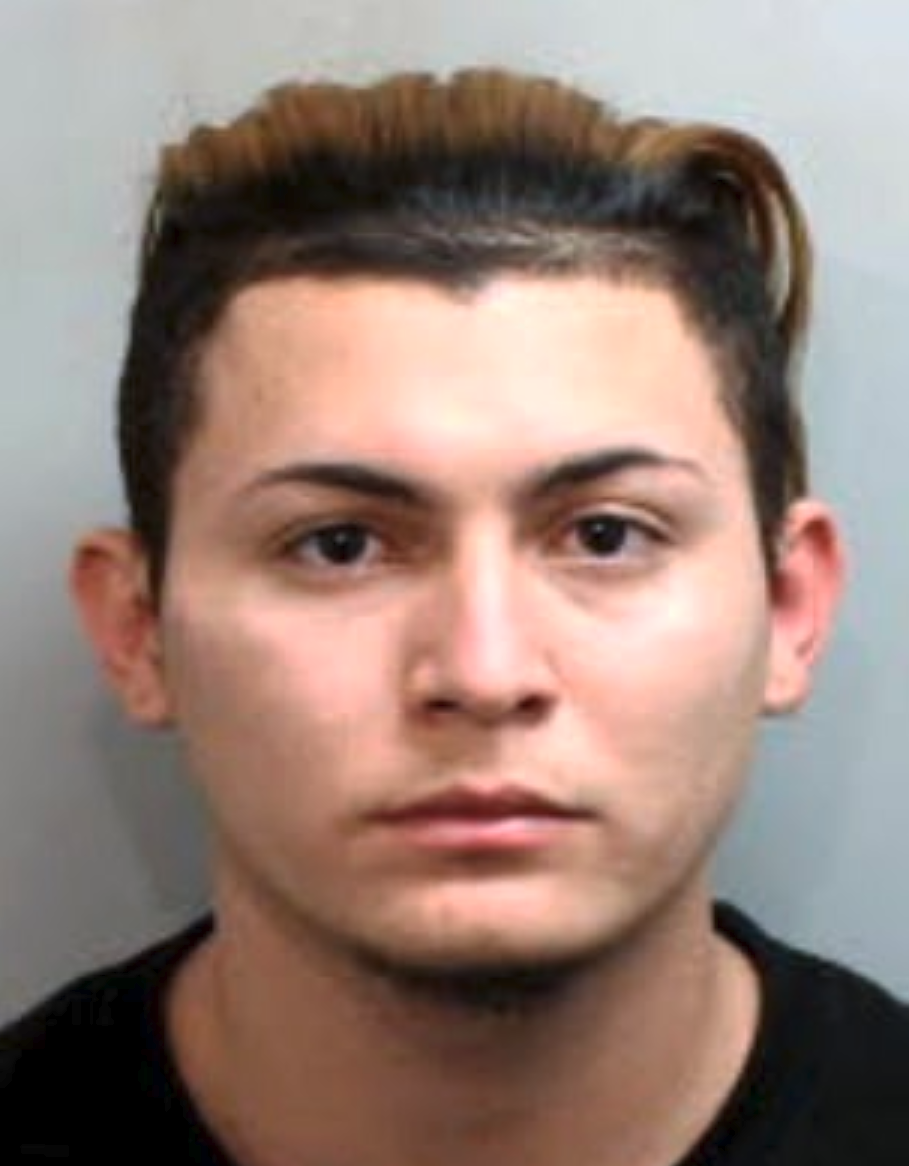 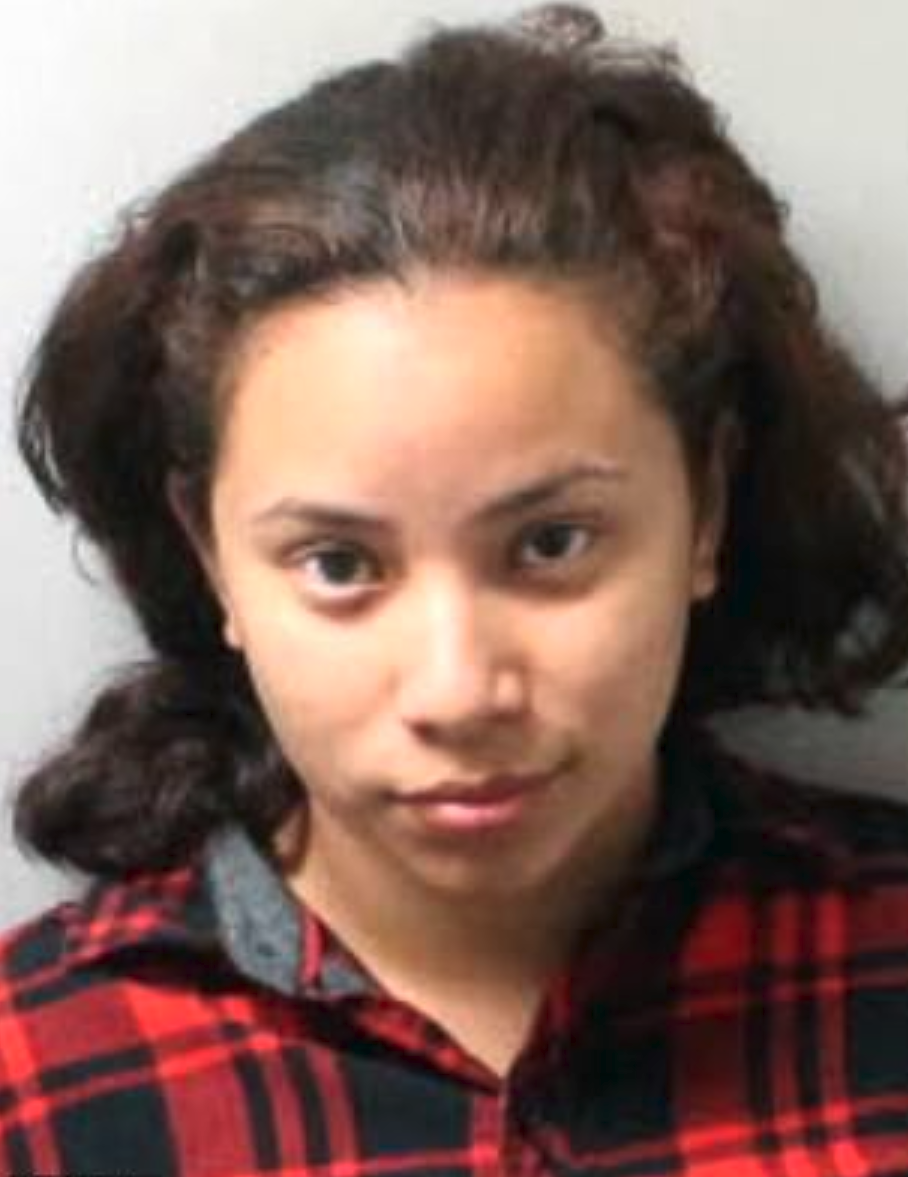 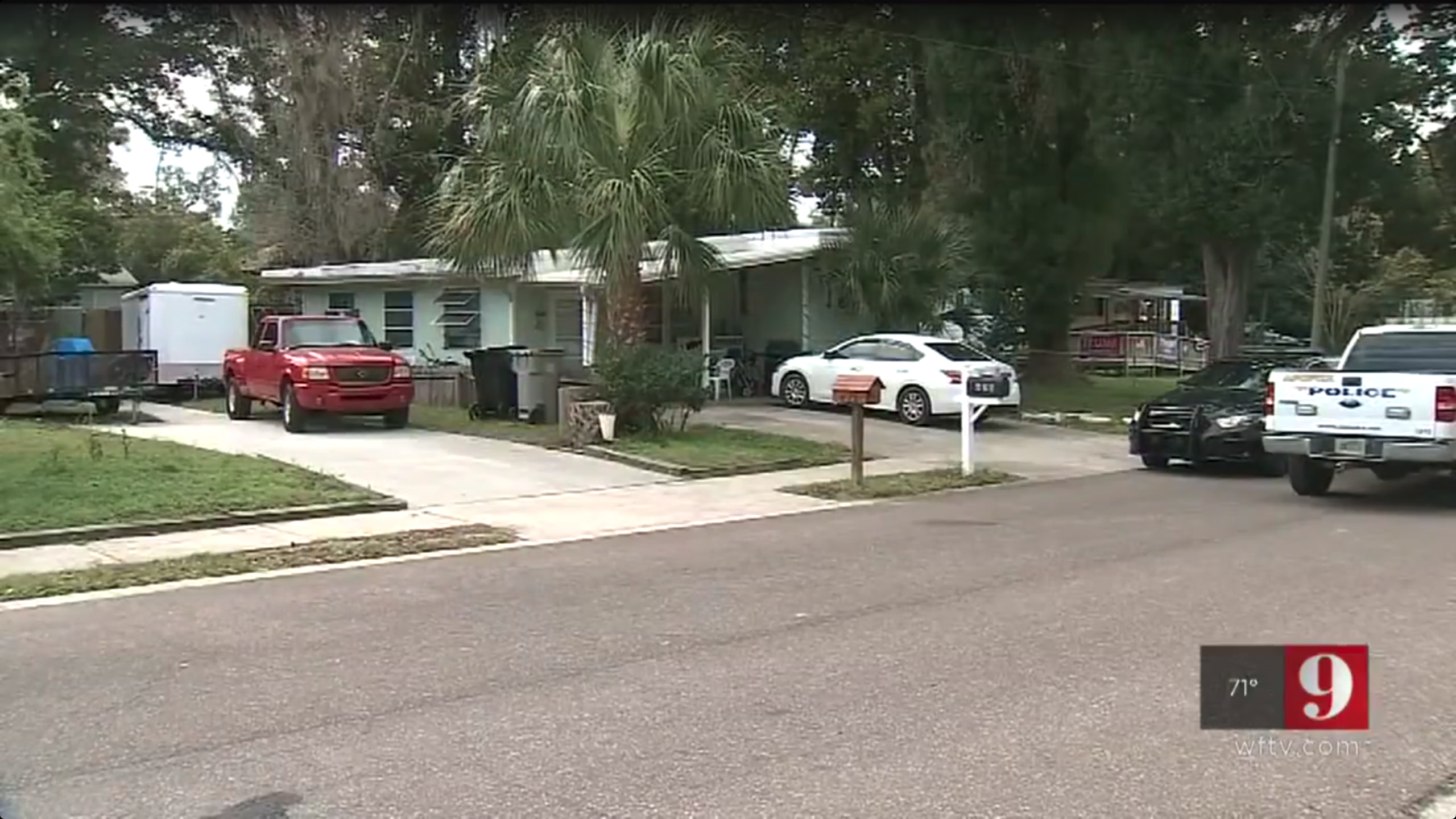 Four people who were inside the car were arrested, including Kevin Olmeda-Velis, 19, and Tania Fortin-Duarte, 18.

Two other men who were taken into custody have not been publicly identified.

Lester Mejia said: “It was anguish not knowing what was happening to my daughter. I’m happy for my baby coming back.”

He said he doesn't know who would take his daughter or why.