Heartbreaking moment poverty-stricken blind girl, 4, clutches a handful of coins and asks to buy a notebook for her schoolwork in the Philippines

This is the heart-warming moment a blind toddler walks into a shop clutching a handful of coins asking for help to buy a notebook so she can start school.

Vanessa Esposio told staff she had been blind since birth with glaucoma when she walked into the 7-11 convenience store in Manila, Philippines.

The poverty-stricken four-year-old is the daughter of a single mother and the second youngest of nine siblings. 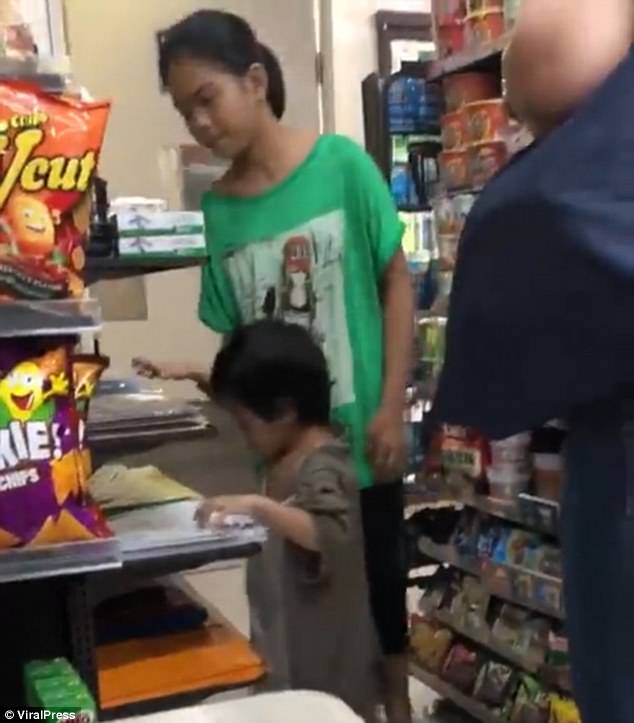 But she had collected coins so that she could start to study at school like other children her age despite being barely able to see.

The encounter was captured by a customer inside the shop, who helped her to communicate with the staff.

Vanessa is asked what she wants, before answering ‘a notebook’ and pointing to the direction where the school supplies are.

After being taken over to the shelves with notebooks, Vanessa chooses an orange one. 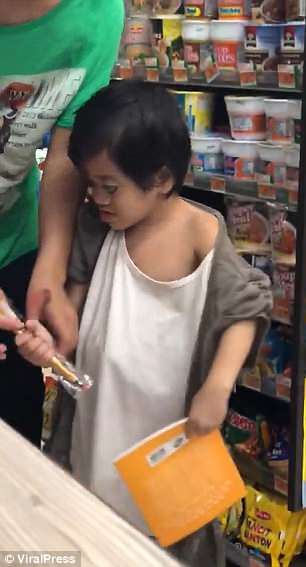 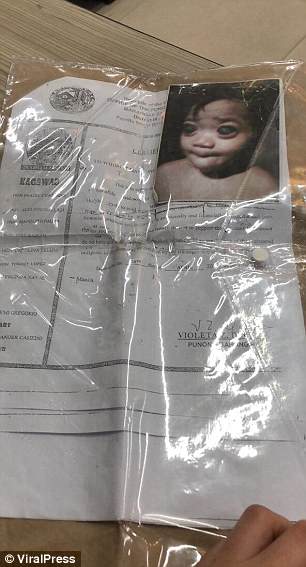 She also picked out a new pencil, then later sat down with other customers and staff who treated her to a chocolate drink and dinner.

The youngster also showed staff her official document outlining her condition and giving family details, which she keeps strapped around her waist.

Onlooker Rachel Figueroa said: ‘Vanessa is a very happy child. She just wanted a notebook to use in school. She showed off some of her mathematics skills to people in the shop.

‘She’s a bright little girl and I just hope and pray she can continue at school. She has a big heart and really wants to learn.

‘It must be so difficult for her because she can only see a little bit.’

‘Survivor’ Fans Have Strong Reaction To This Week’s Tribal Council

Don’t Go! Amber Portwood Opens Up About Time Off From ‘TMOG’

Who is Karl Pilkington, what TV shows has he starred in and who's his girlfriend Suzanne Whiston?