THIS is the moment a 14-year-old schoolgirl snares her “paedo” teacher groping her on camera after the school claimed her abuse complaints were “fantasties”.

The 62-year-old teacher has confessed to sexual harassment after his victim, 14, trapped him on video. 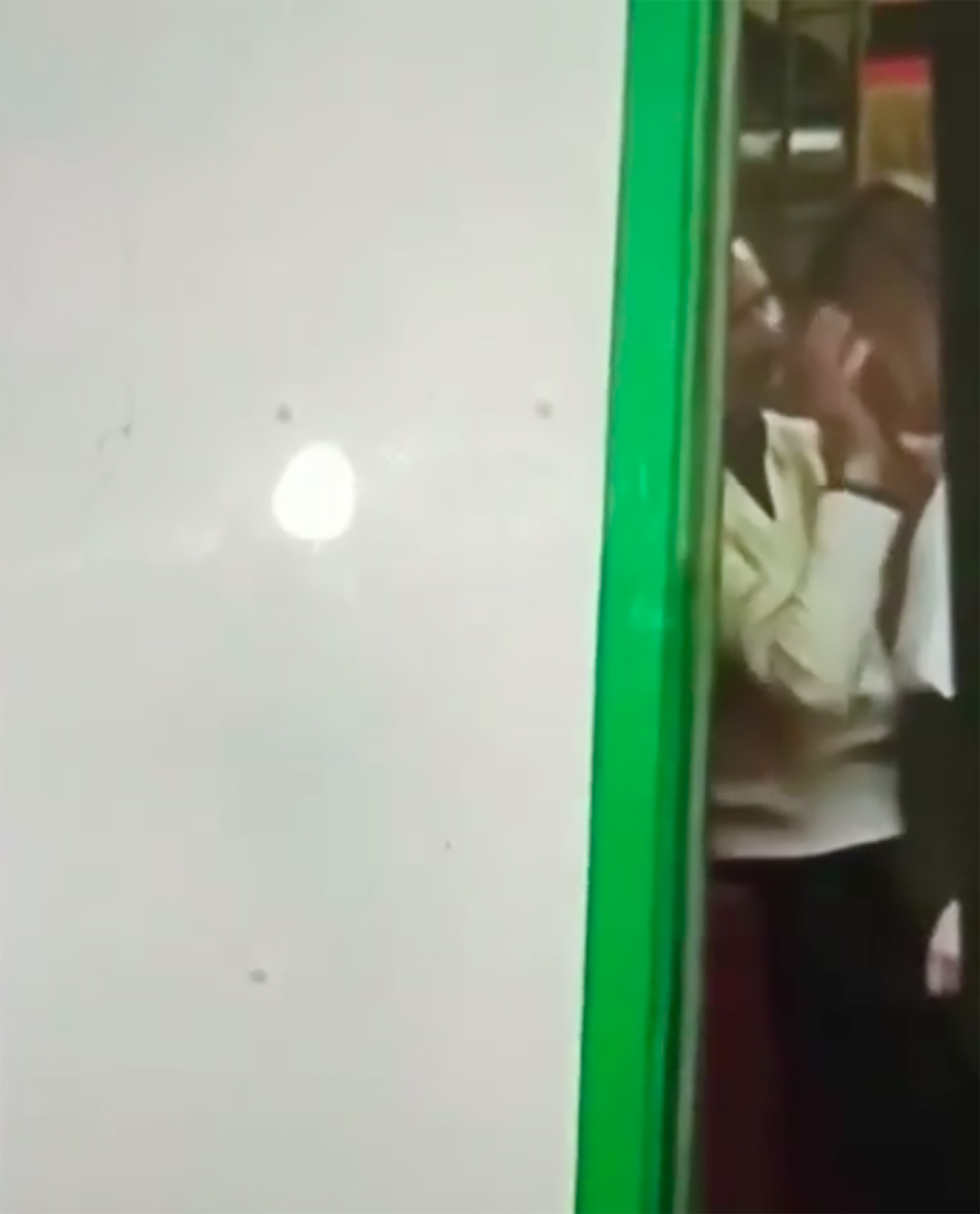 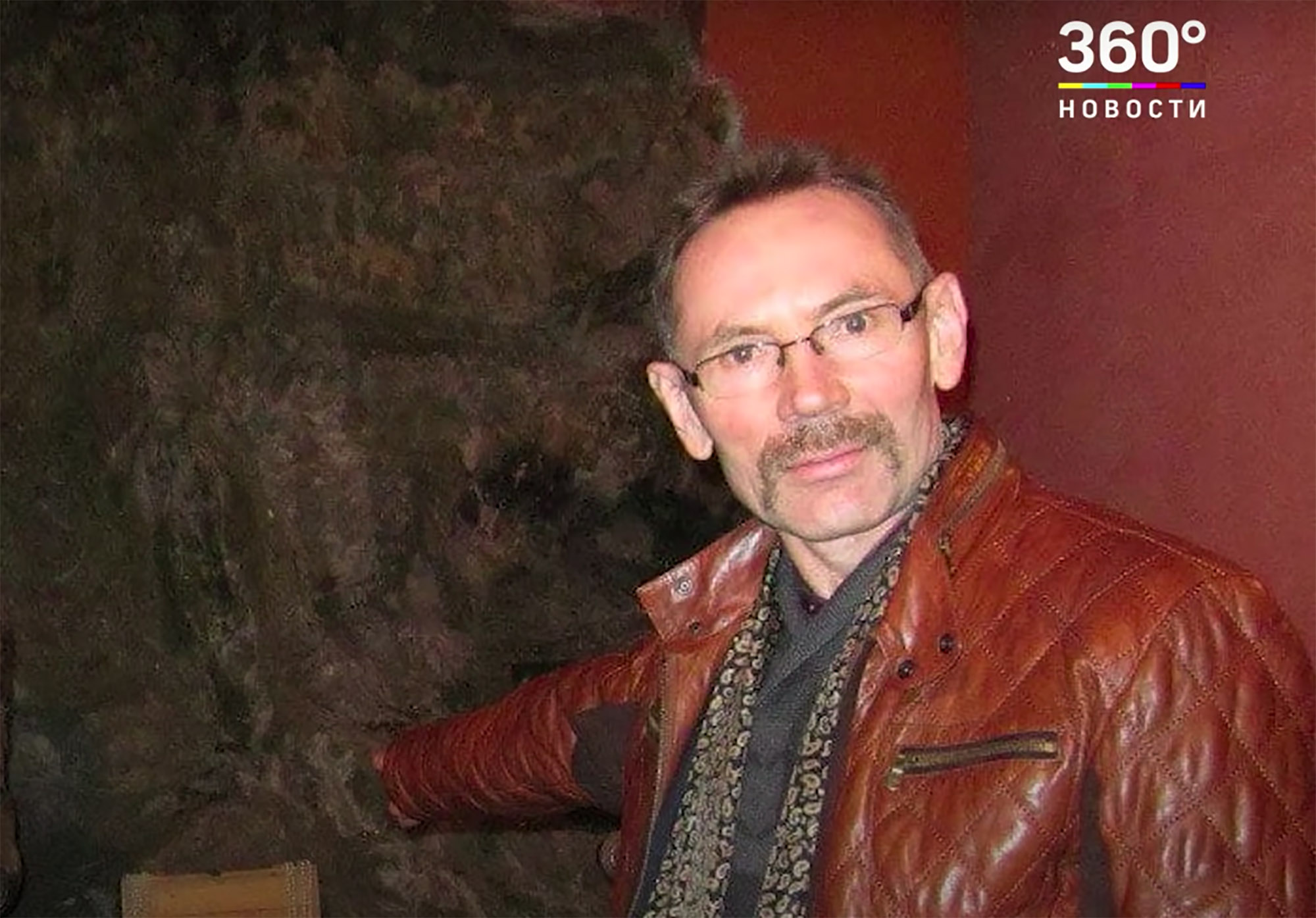 We have chosen not to show the video, as it is too distressing.

Earlier the teenager’s school, in St Petersberg, dismissed her complaints and said they did not believe her without proof.

Her mother says she was even threatened with having the girl taken into care unless her daughter withdrew her allegations.

The teacher, with more than 30 years experience, has been put under house arrest and is being investigated  for "indecent acts” against an underage girl, says law enforcement.

After the girl’s repeated complaints were ignored, the footage was posted on social media.

It carried the message: "The girl who filmed this video asked for help from the classroom teacher and the principal, but without 'proof' they did not believe her."

Initially the teacher claimed the footage showed him being “friendly” but not “harassment”.

Later, after he was interrogated by the Investigative Committee – which handles serious crime – he was put under criminal investigation.

He is suspected of"repeatedly committing lecherous acts against the schoolgirl during the extra classes”at School Number 42 in St Petersburg, said a statement.

The vice-governor of St Petersburg, Irina Potekhina, said a second girl has been recognised as an alleged victim of the same teacher, and other complaints have been made against him. 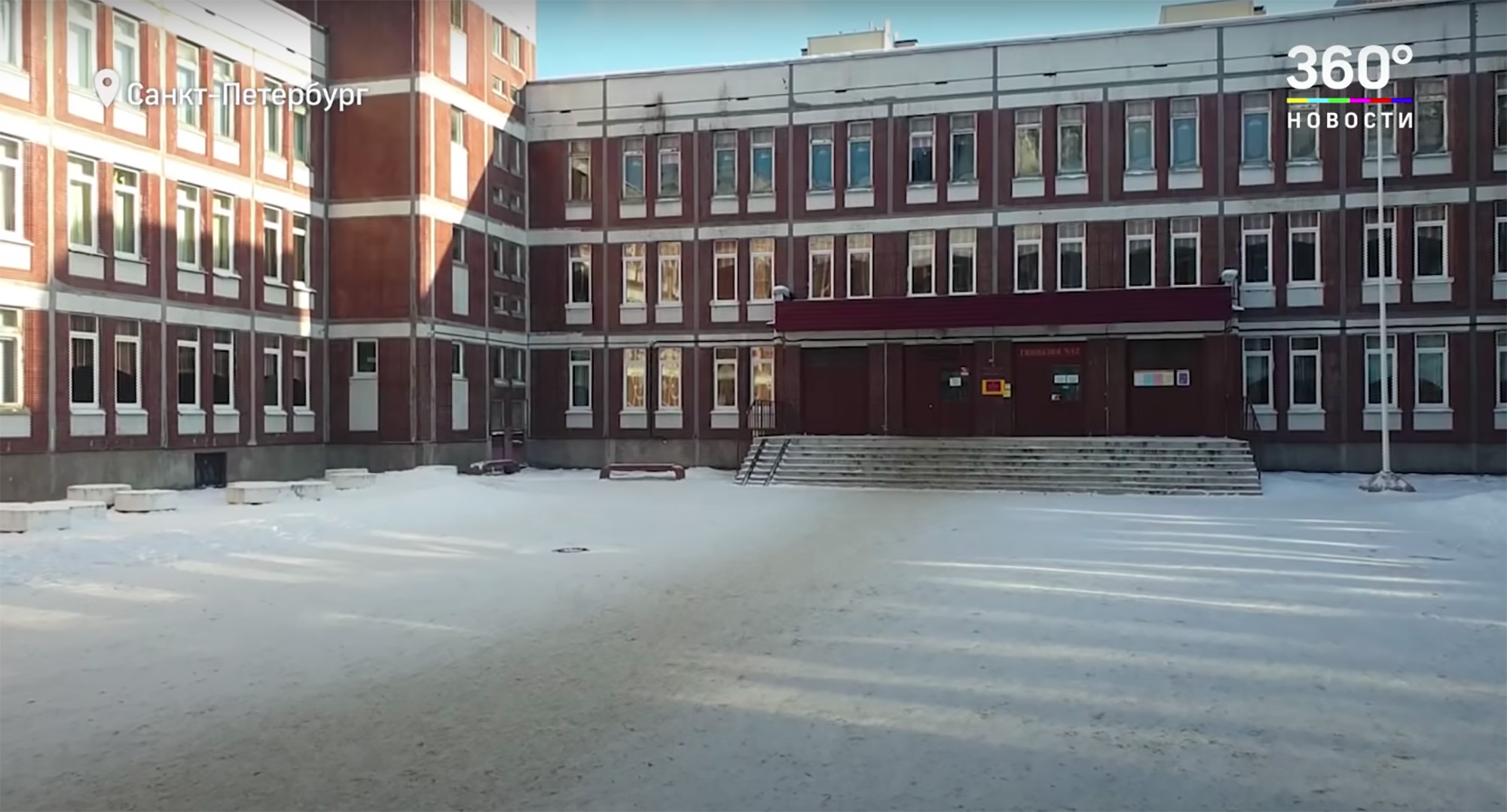 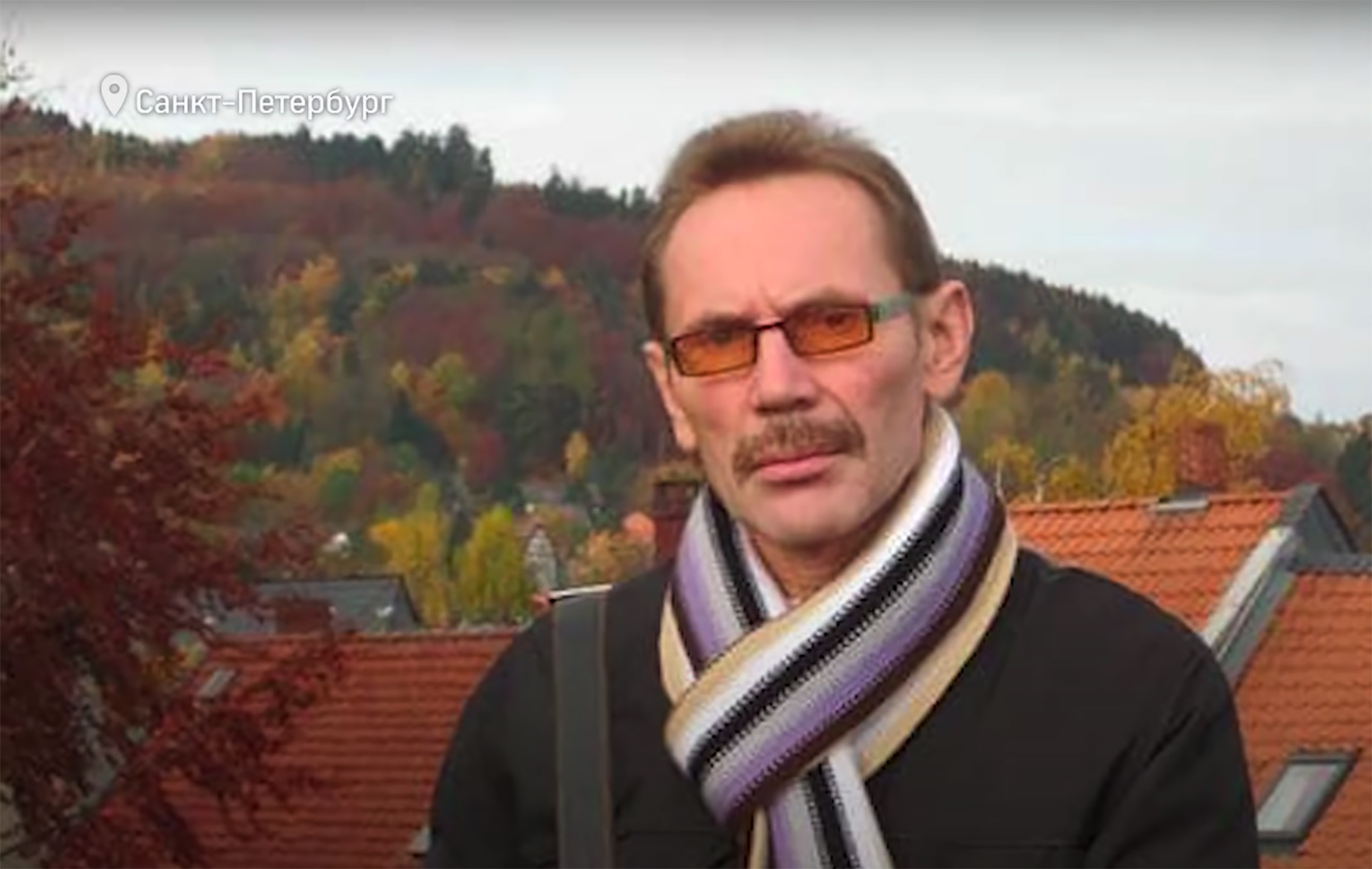 "The main goal is to protect this child and other children in the school,” she said.

“Task number one is for this story not to have negative consequences for the girl.”

She warned that school heads who sought to cover-up sexual abuse would face severe punishments.

Filippov’s wife is a German teacher at the same school.

Alena Popova, head of Ty Ne Odna, "You Are Not Alone" organisation, which fights sexual violence, said: "Nika, 14, spoke of the teacher's harassment, but no one believed her.

"For many years, schoolgirls complained of his harassment, but no-one listened to them.

"Only after the video was recorded, criminal cases were opened against the teacher.

"The [harassed] girls describe physical contacts in the same way.”

She said: "The footage shows how the teacher openly paws the schoolgirl against her will….he hugs her and kisses her.

"First on the cheek, then on the neck, tries to reach the lips, but Nika dodges.

"Our officials constantly pretend to care about the safety of children.

"They scream how dangerous it is for children to go out during protests (against Vladimir Putin).

“But look what is going on in the schools you run.

"The child was forced to film the terrible harassment on video in order to prove to her class teacher and principal that she was right.

"And until the video appeared online, no-one gave a damn.” 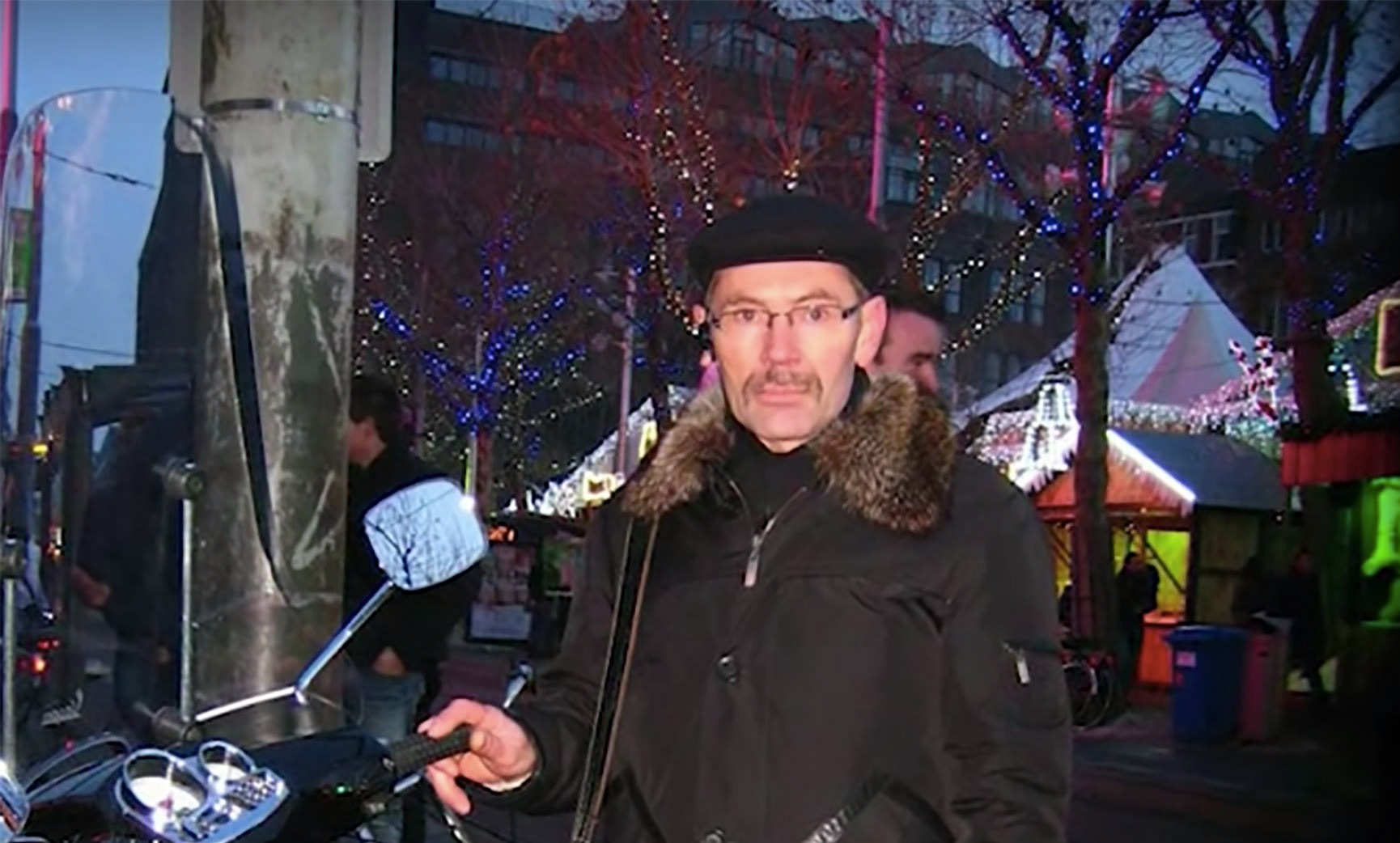 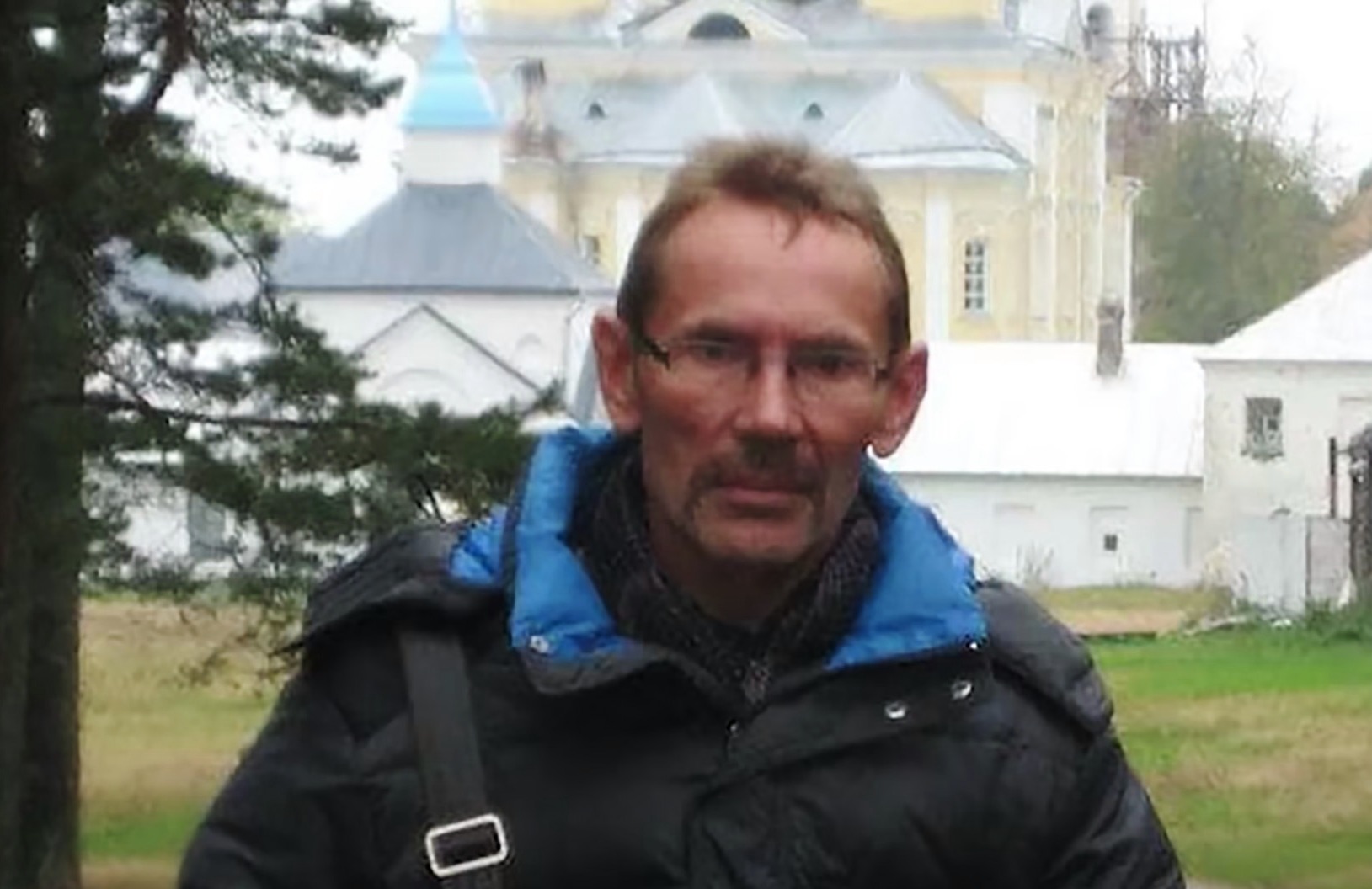