This is the shocking moment a teenager is seen fleeing for his life after thinking he was meeting a girl for a date, but instead was ambushed and stabbed nine times in a ‘vicious’ revenge attack.

Described as a ‘honey trap’, the 17-year-old victim was lured by a 16-year-old girl over Snapchat to meet her in a street in Fishponds, Bristol, before being stabbed multiple times by his assailant. 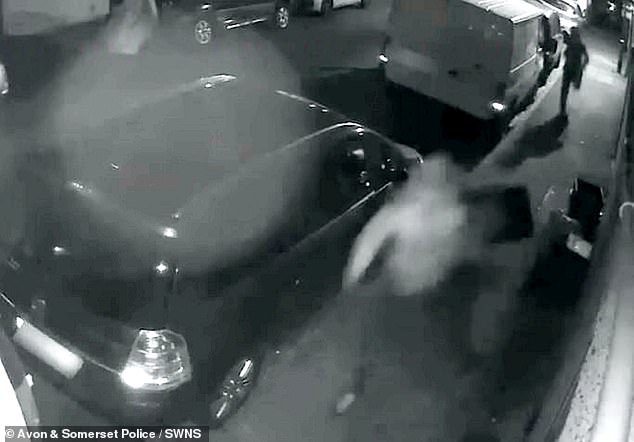 CCTV shows the shocking moment a 17-year-old boy was lured to a date over Snapchat before being chased and stabbed nine times, leaving him needing life-saving hospital treatment

When he arrived, he was set upon by a group of males and, despite fleeing, was seriously injured in the attack that was caught on CCTV.

After the incident, the primary attacker sent the ‘mic drop’ emoji to the girl on Snapchat to indicate the deed was done.

The female and male assailant, who have both since turned 17, were sentenced to three and four years in prison respectively at Bristol Crown Court on Friday.

While the male teenager pleaded guilty to cause grievous bodily harm ahead of a trial in November, the female was found guilty of the same offence by jurors.

During her trial, the jury were told the victim was part of a rival group within Bristol and deliberately lured to the Ridgeway Road area that night. 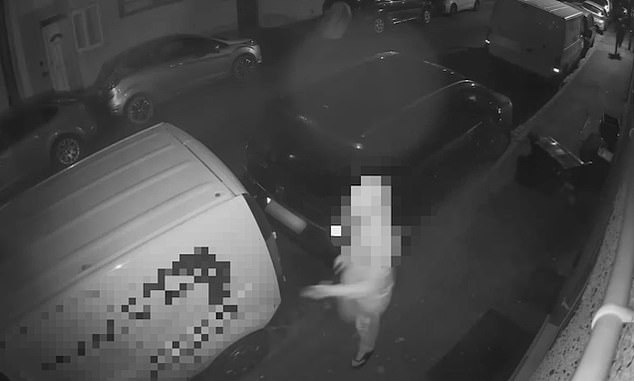 The court also heard the victim thought he was going to die after he was subjected to the ‘vicious attack’.

Judge Michael Longman described the attack as ‘co-ordinated’ and done with the intention of causing very serious injuries.

Detective Inspector Roger Doxsey said: ‘This was a vicious and calculated attack on a then 17-year-old boy.

‘He was mercilessly chased and stabbed approximately nine times and left for dead. 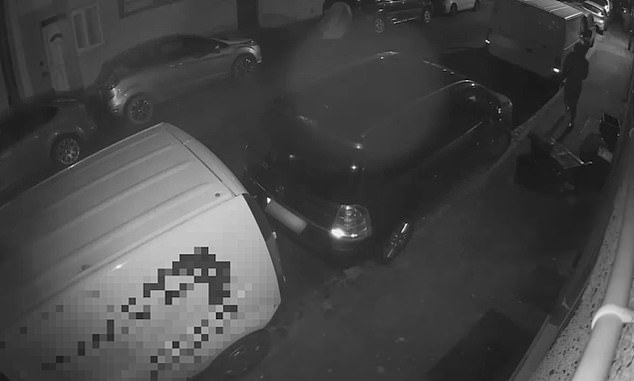 ‘Described in court as a ‘Snapchat honey trap’, the female lured the victim to a park in Fishponds on the understanding that they were having a date, whereupon he was set upon by a number of males with knives.

‘After the attack the male offender sent a ‘mic drop emoji’ with his face on via Snapchat to the female offender.

‘His emoji meant ‘job done’ and shows the true intent behind the crime.

‘The victim was in intensive care but has thankfully made a steady recovery from his multiple injuries.

‘He bravely gave evidence and we are grateful for his and his family’s support.’

DI Doxsey added: ‘Knife crime is abhorrent and the risks attached to it are extremely high.

‘I have been shocked by the amount of young people carrying knives within this incident, and the casual approach to violence taken by these youths.

‘We need young people to understand the life-changing and life-threatening consequences of carrying and using knives, both for them and their victims.

‘We will not hesitate to bring offenders to justice for dangerous knife-related crimes.’

Three to choose Ericsson instead of Huawei for 5G network

Job ads ‘fell off a cliff’ in late March