THIS is the dramatic moment a vigilante driver killed a thief who stole his bike from outside his home by ramming him off the road.

Northumbria Police released the CCTV of the fatal chase showing motorbike passenger Joshua Molloy being thrown off the boke and into a lamp post. 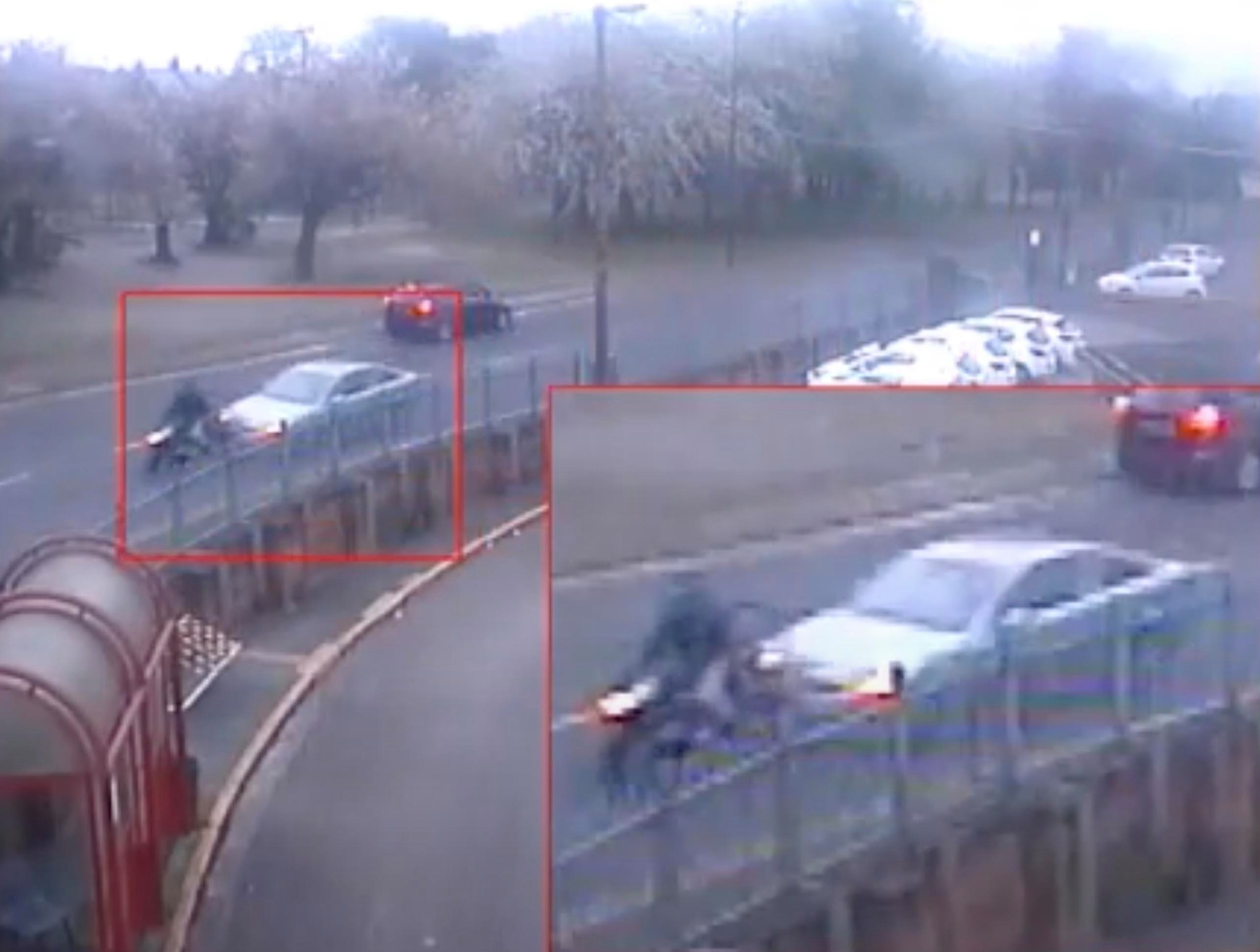 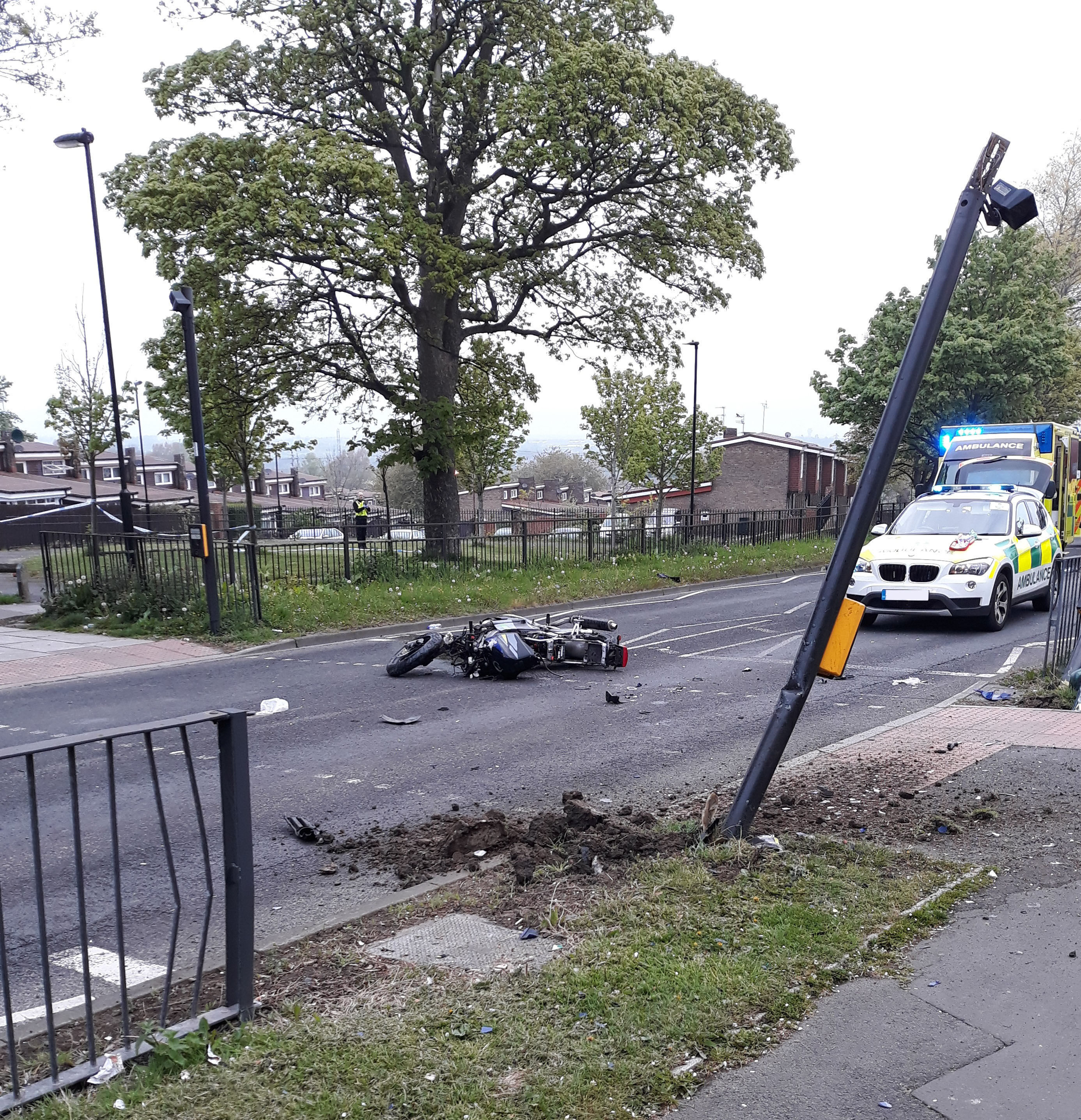 Mihai Dinisoae was jailed yesterday for 10 years for the manslaughter of Molloy following a high speed chase through Newcastle.

He was cleared of murdering the 28-year-old following a trial at Newcastle Crown Court.

Police Molloy and an associate stole Dinisoae's motorcycle from outside his home.

The Romanian national then gave chase in his Vauxhall Vectra.

CCTV showed the high speed pursuit over several miles in the early morning of May 5.

Dinisoae was seen driving the wrong way round roundabouts and using his vehicle to repeatedly ram the motorcycle.

After knocking the thieves off his bike, Dinisoae left them both severely injured in the street.

Emergency services attended the scene but Molloy died at the scene.

The 29-year-old motorcycle driver was taken to hospital with serious injuries but survived.

Dinisoae was arrested by police hours after the collision and admitted he had pursued the men but claimed they had lost control and he did not cause the collision.

Last month a jury cleared him of murder and he has since admitted manslaughter.

He had previously admitted causing serious injury by dangerous driving in relation to injuries suffered by the rider who survived.

After the case Detective Inspector Joanne Brooks said the killer should have called the police instead of taking the law into his own hands.

She said: "I have no doubt that Mihai Dinisoae had completely lost control of his emotions and was intent on chasing down his victims.

"He made no attempts to alert authorities of the theft and instead tried to chase down the two men himself to get his hands on his property.

"The footage demonstrates just how mindless the actions of Dinisoae were that morning and he has ultimately led to Josh's death."

Dinisoae was also issued with a four-year driving ban that will begin upon his release from prison.

The case drew a strong reaction when Northumbria Police posted about it on its Facebook page, with one person saying he wanted to buy Dinisoae a pint, and others saying vigilante action was inevitable if crimes went unpunished. 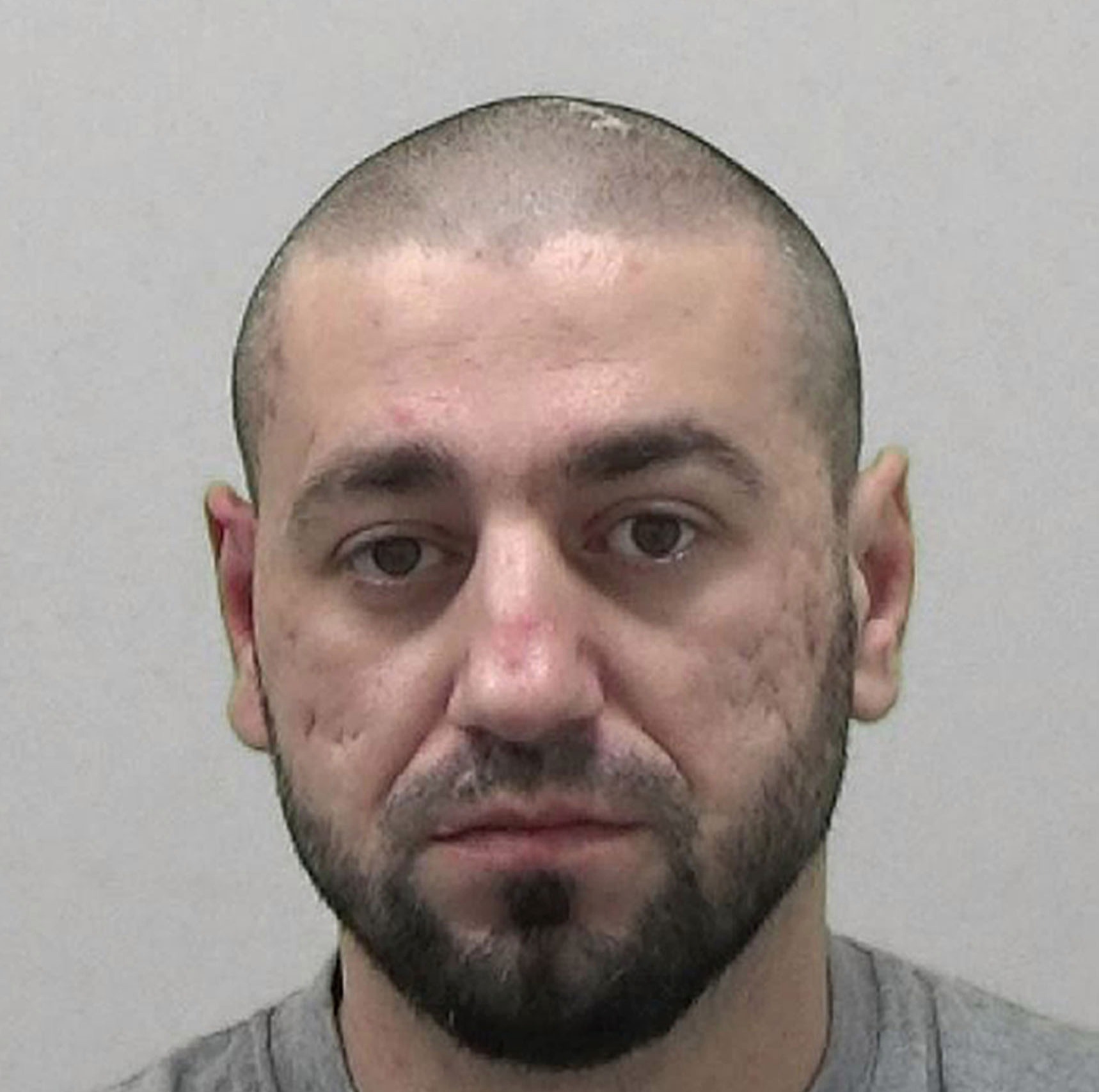 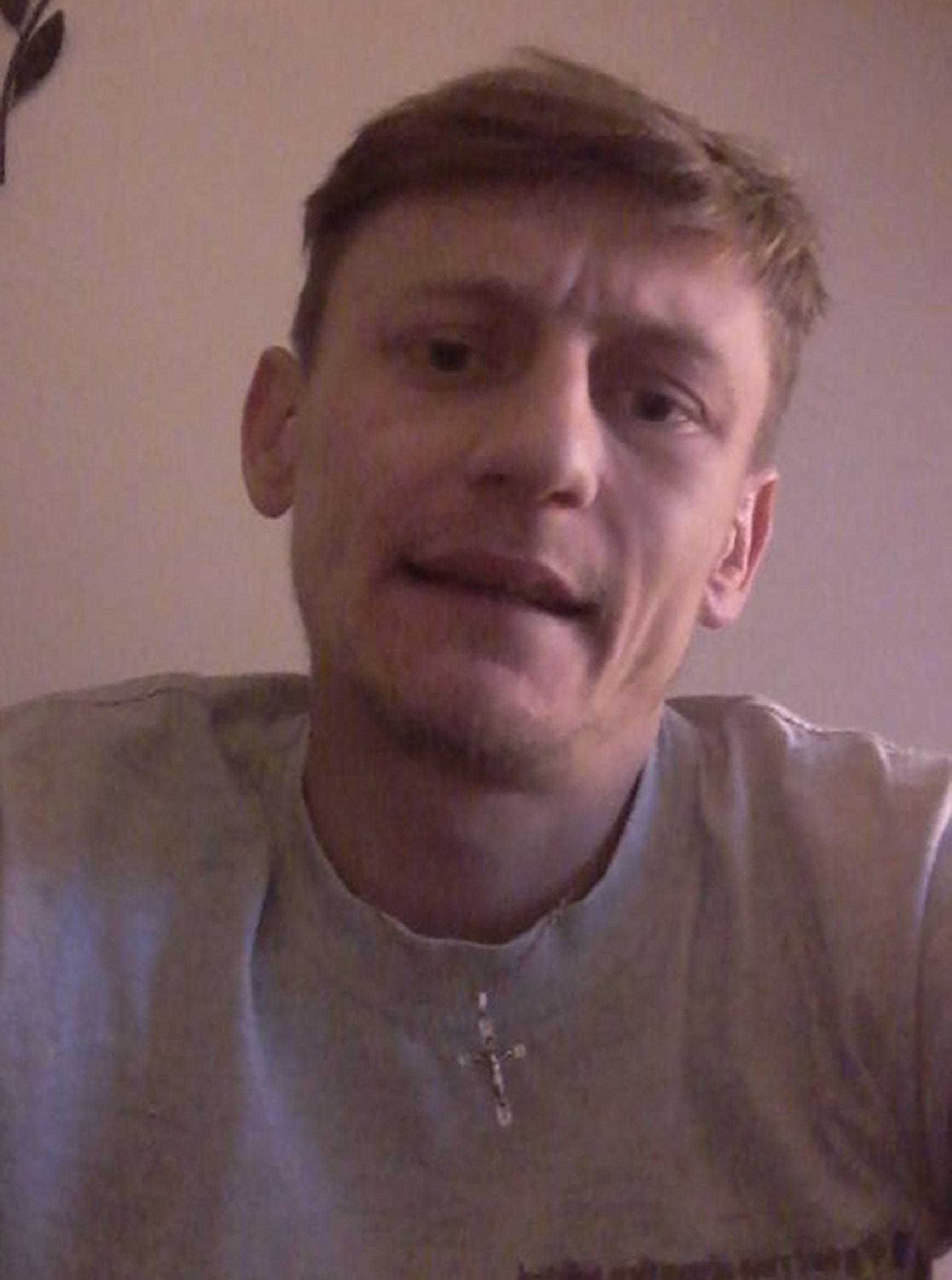 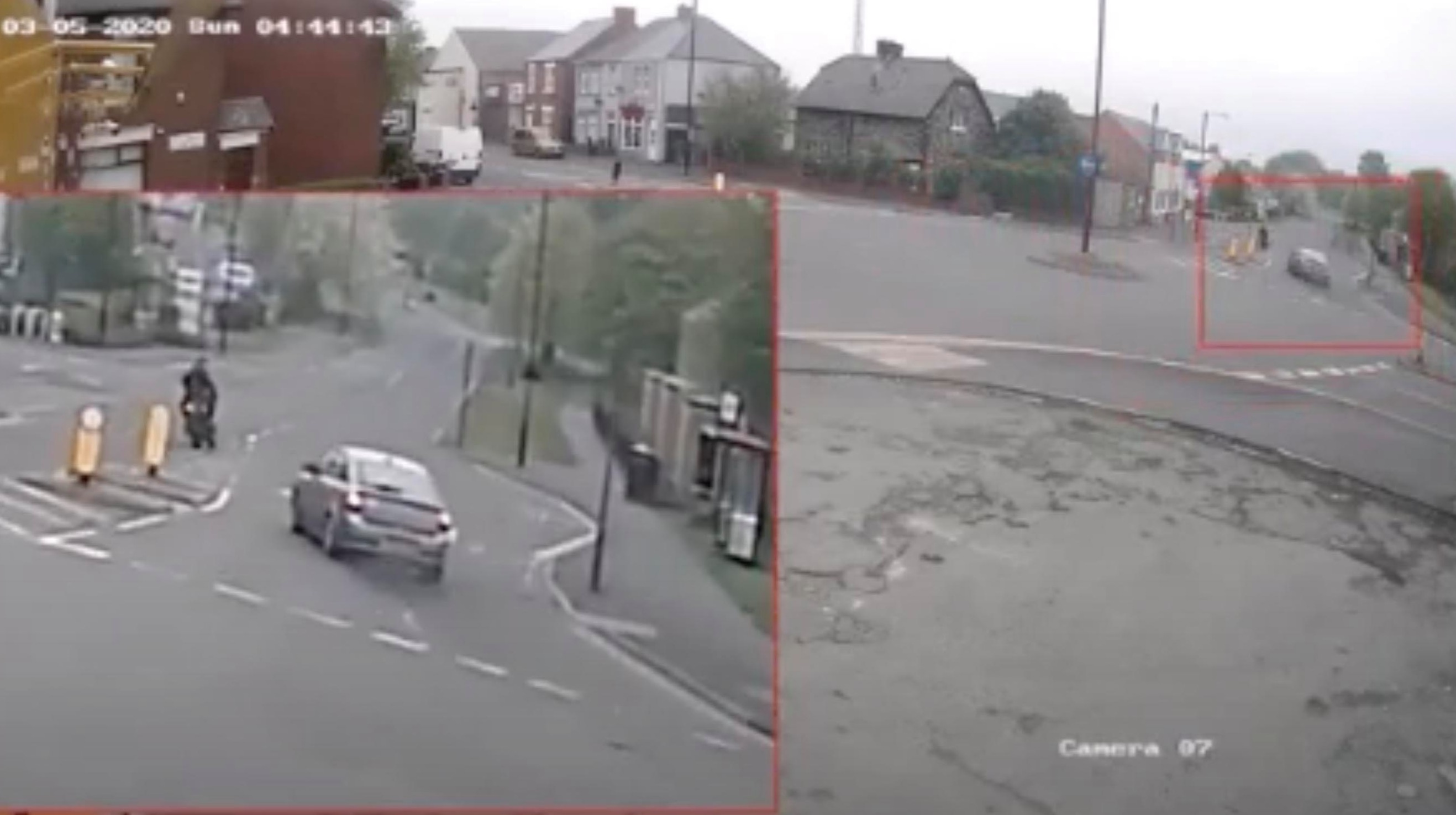 James Charles Backs Charli D’Amelio Amid Chef Video Backlash: This Is Not Sitting Right With Me

When the New Third Hour of 'Good Morning America' Will Air