SHOCKING footage shows the moment a woman broke down as she was arrested for stabbing her abusive boyfriend to death.

Kayley Mahood, 30, knifed former professional boxer Oliver O'Toole at her home and later told a court it was in self-defence. 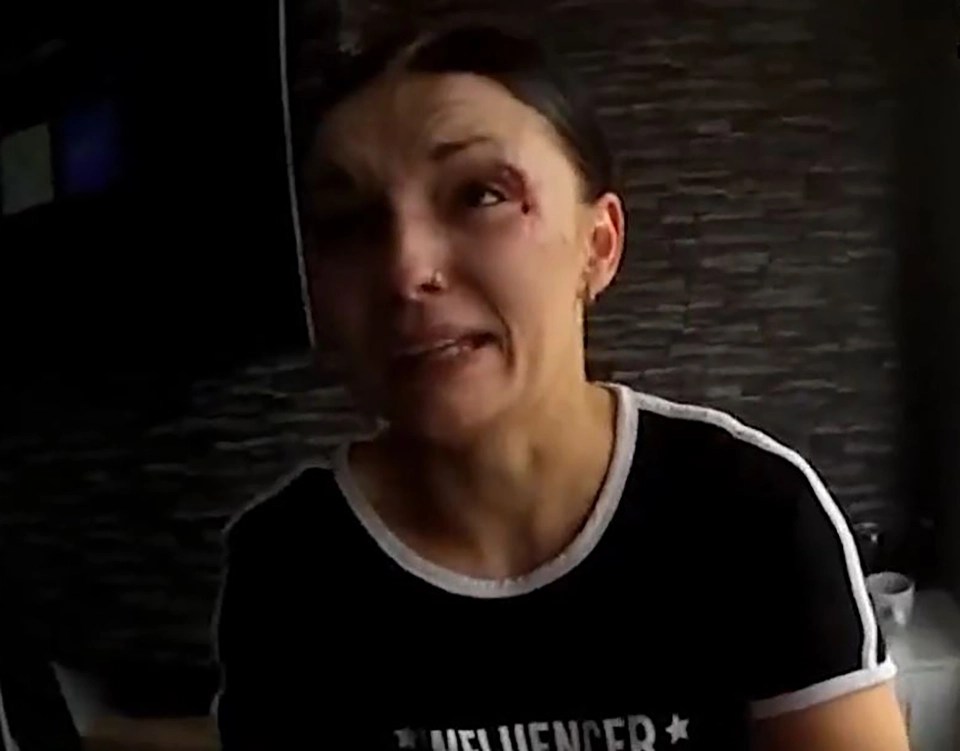 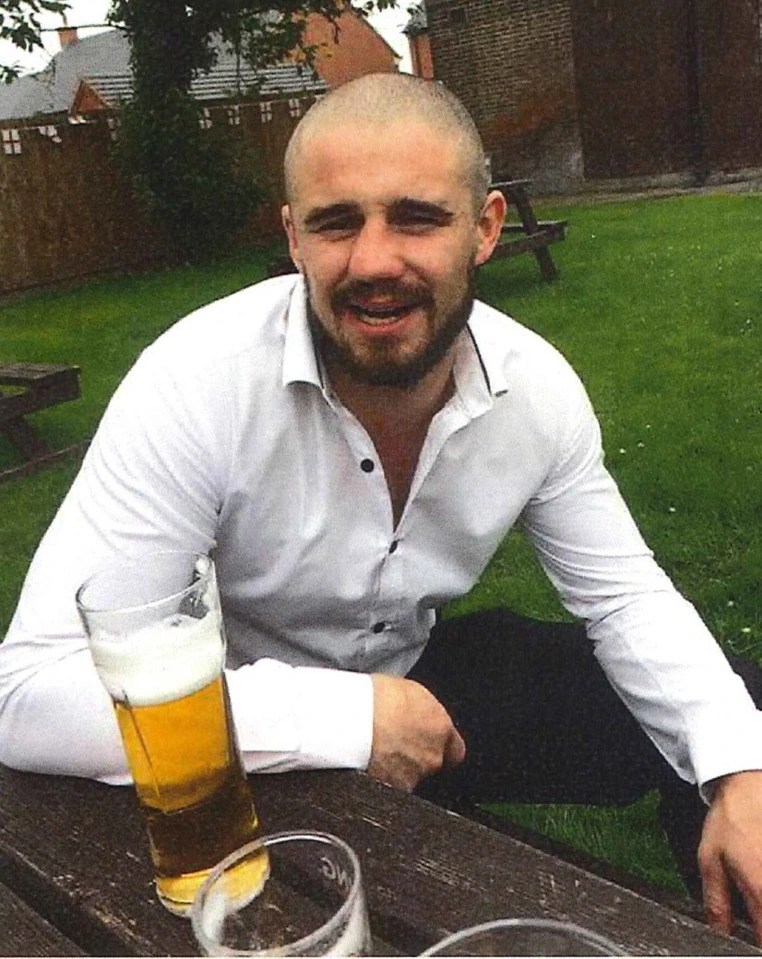 Mahood was arrested after causing a single fatal wound to 31-year-old Mr O'Toole at their home in Burton-on-Trent, Staffordshire, on July 25.

Newly released police body cam footage shows the moment Mahood, who had a bruise by her right eye, was arrested by cops as she cried "what, what" as an officer put her in handcuffs.

Jurors at Stafford Crown Court cleared Mahood of murder on Tuesday, but convicted her of the alternative charge of manslaughter.

The jury panel were instructed that Mahood would be guilty of the lesser offence if her actions had been unlawful and posed a "risk of some injury which was not necessarily serious".

Prosecutors had alleged Mahood, who claimed she had been punched in the face, suffering an eye wound, intended to kill or cause really serious harm.

In her closing speech to the jury, defence QC Rachel Brand said the moderate force used to inflict the fatal injury suggested Mahood had acted out of fear.

Ms Brand said of the 4cm-deep wound suffered by Mr O'Toole: "Is this relatively shallow wound more consistent with a person who lashed out swiftly in fear to get someone away from them?

"We say the evidence here points to self-defence and that the prosecution have not proved otherwise.

"What happened was a tragedy ladies and gentlemen.

"But it wasn't the crime of murder or the crime of manslaughter because in that crucial moment what the evidence shows you is that she only did what she honestly thought was necessary to defend herself."

Opening the Crown's case last week, prosecutor Caroline Goodwin QC said Mr O'Toole collapsed in his back yard after being seen slumped on a wall.

Miss Goodwin told the court Mr O'Toole, who had previously tried his hand at professional boxing, was pronounced dead at 12.32pm after paramedics called by a neighbour arrived shortly before midday. 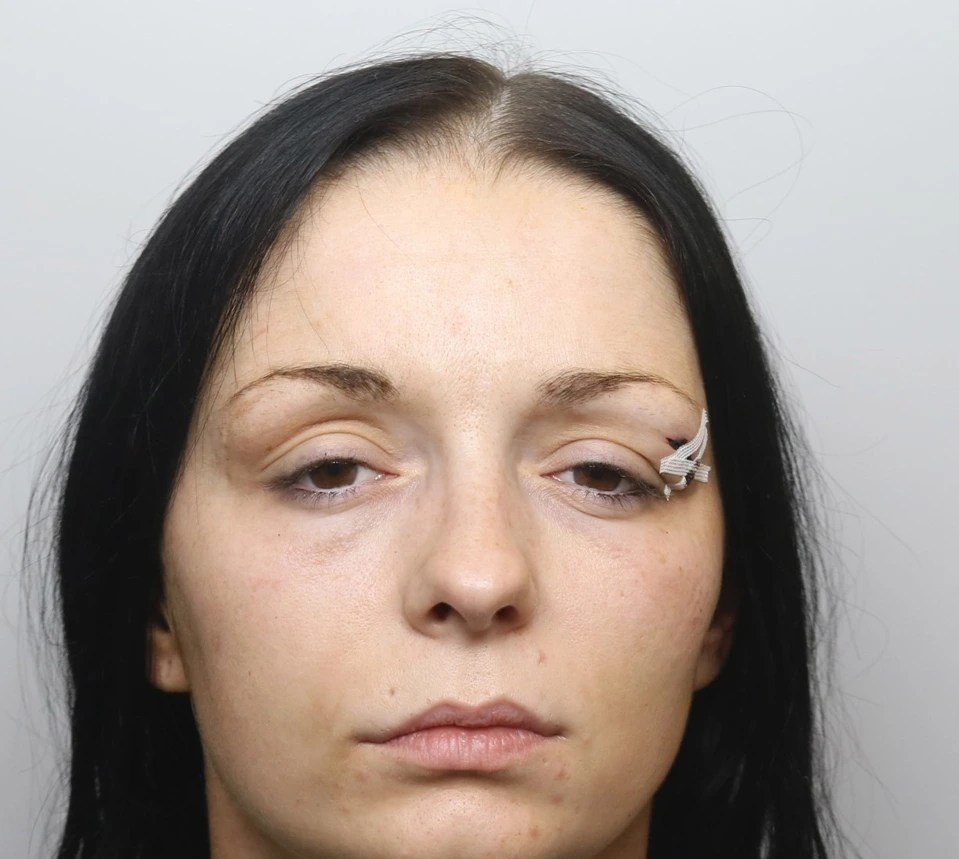 'The Young and the Restless': What Really Happened to Beth Maitland's Ex-Husband?

Oysters caught up in a complicated net of history and hydropower