Home » World News » Monkeys on the loose in Danville, Pennsylvania, after truck carrying 100 primates CRASHES on way to lab

MONKEYS were on the loose in Pennsylvania on Friday after a truck carrying 100 primates crashed on its way to a lab.

The crash took place on Interstate 80 in Montour County shortly after 4pm. 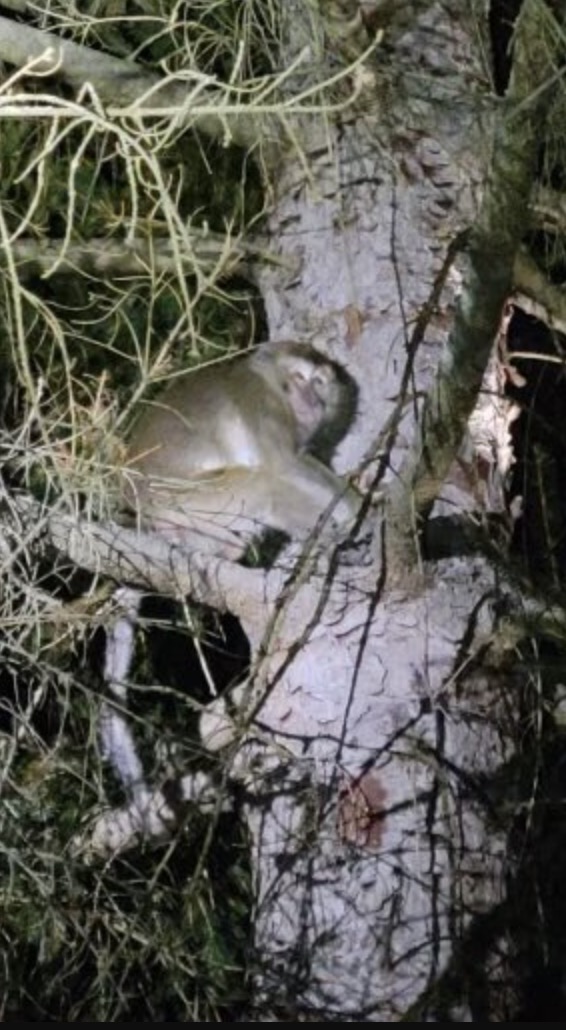 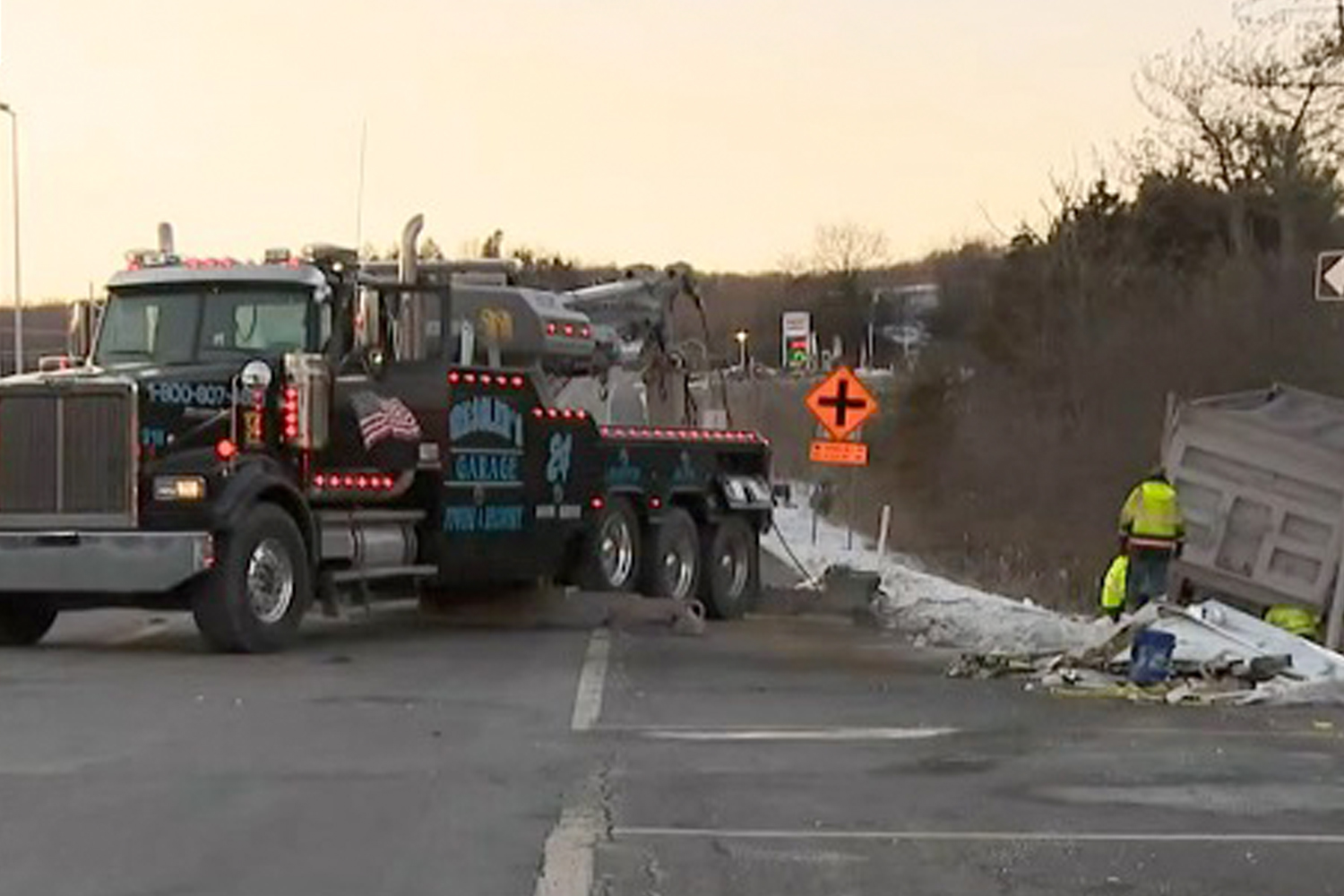 Monkeys were declared missing by Pennslyvania State Police on Friday evening after a truck carrying a trailer and a dump truck crashed, Trooper Andrea Pelachick told The Daily Item.

Troopers revealed that four of the monkeys got free when a truck that was transporting them to a lab crashed, according to WNEP.

A search was immediately underway alongside the road and in the nearby wooded areas state police and the PA State Game Commission.

A helicopter was being used to help with the search for the missing primates.

It was later revealed that state police and game wardens were able to find at least one monkey on Friday night.

One monkey was photographed in a tree off Route 54 and a photo of the primate was shared by investigators.

According to WNEP, the wooded area was searched with flashlights at around 7pm where one monkey was seen in a tree.

"We later heard three shots ring out. It’s unclear what type of weapon was used and we’re not sure where the monkey is or its condition," the news outlet explains.

Investigators were seen leaving the area at around 9pm.

Helicopters with thermal cameras were used by state police to track down the missing monkeys.

At this time it is unknown if any people or animals were injured in the crash.

Following the crash, parts of Route 54 westbound were closed, according to PennDOT. 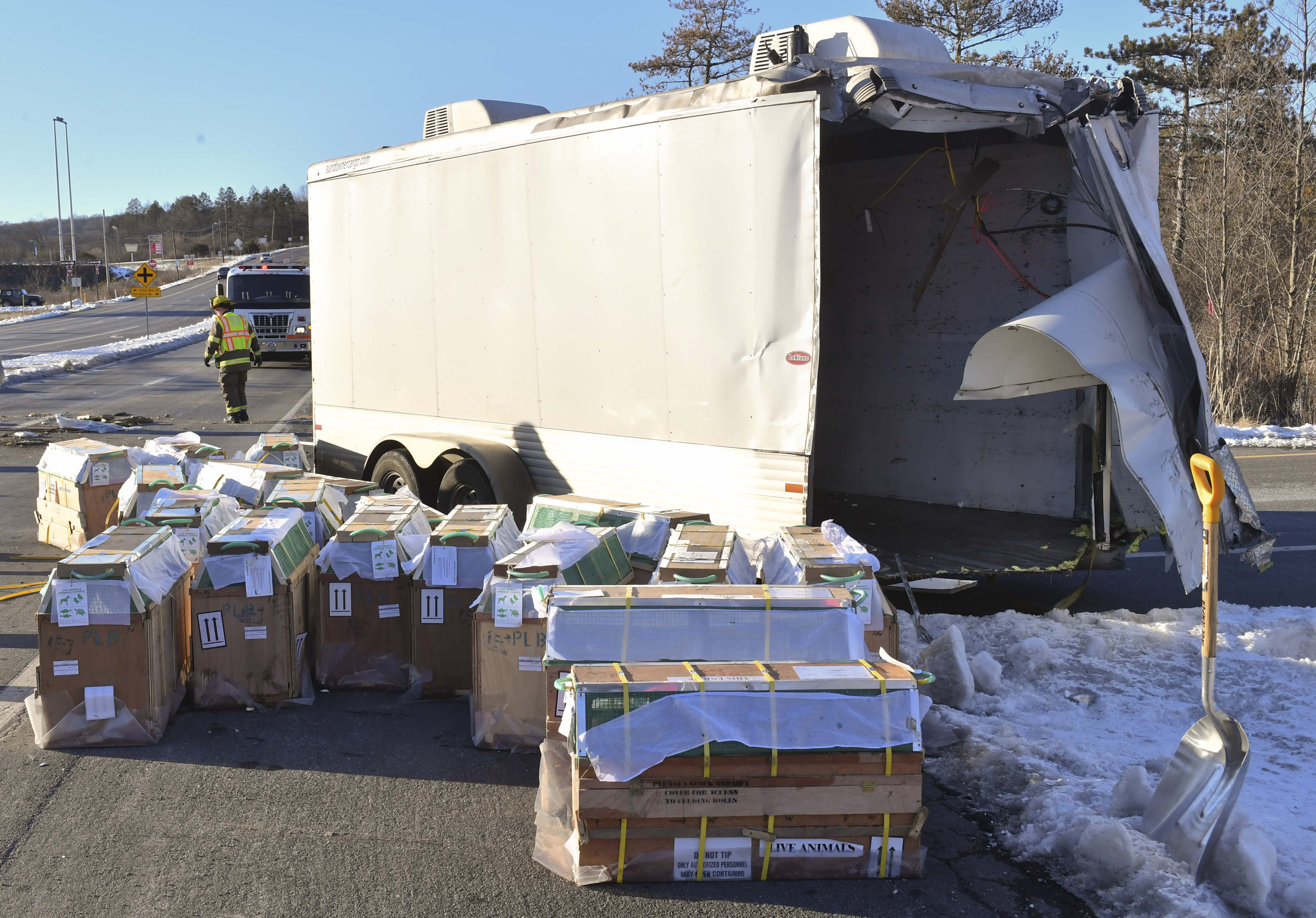 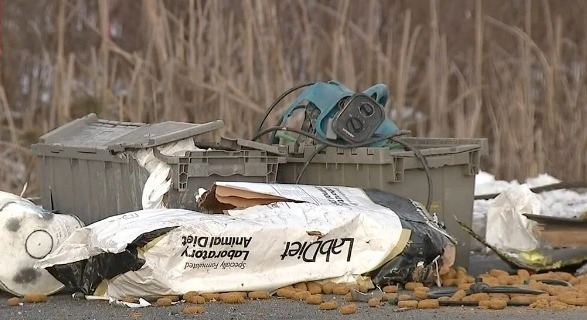 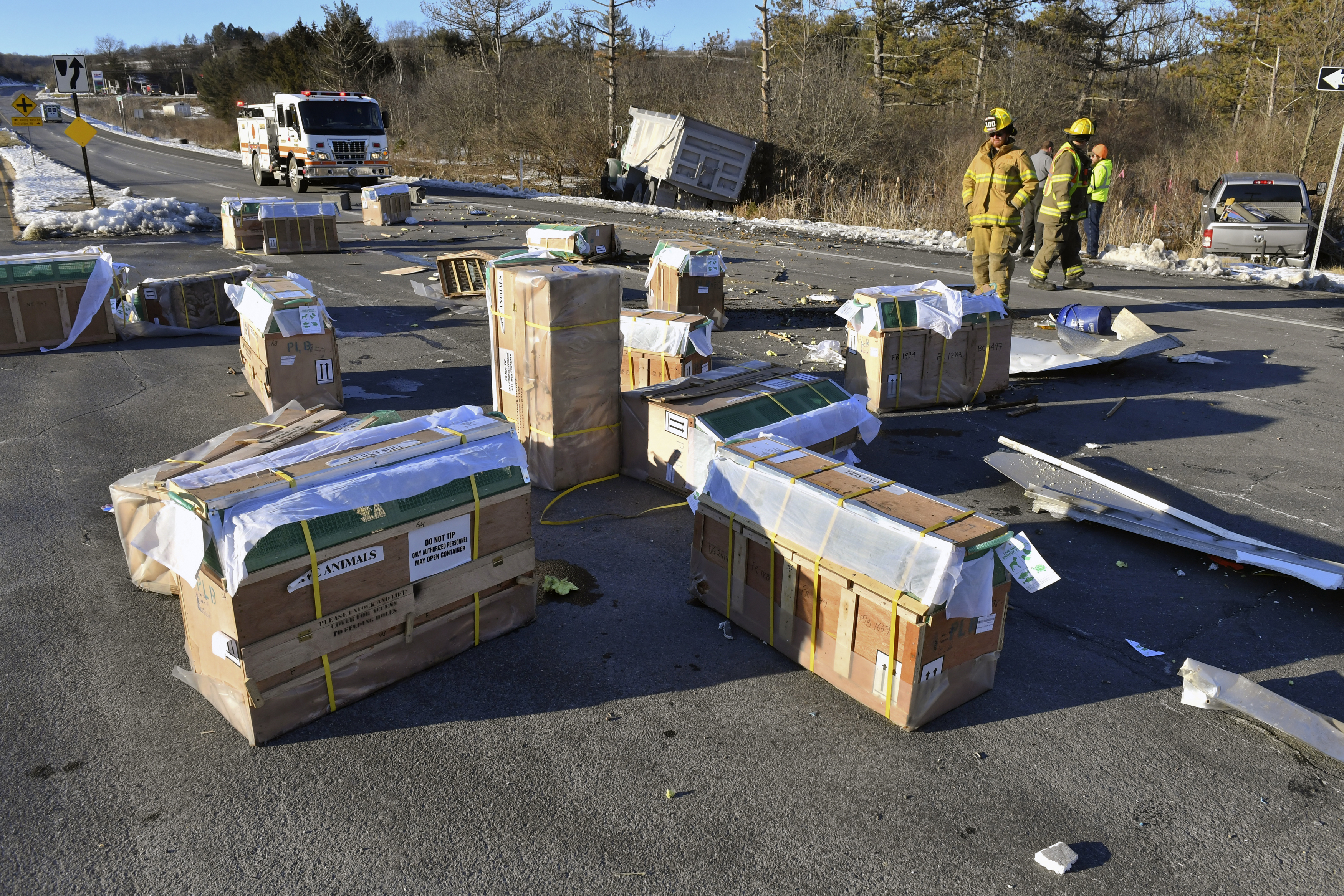 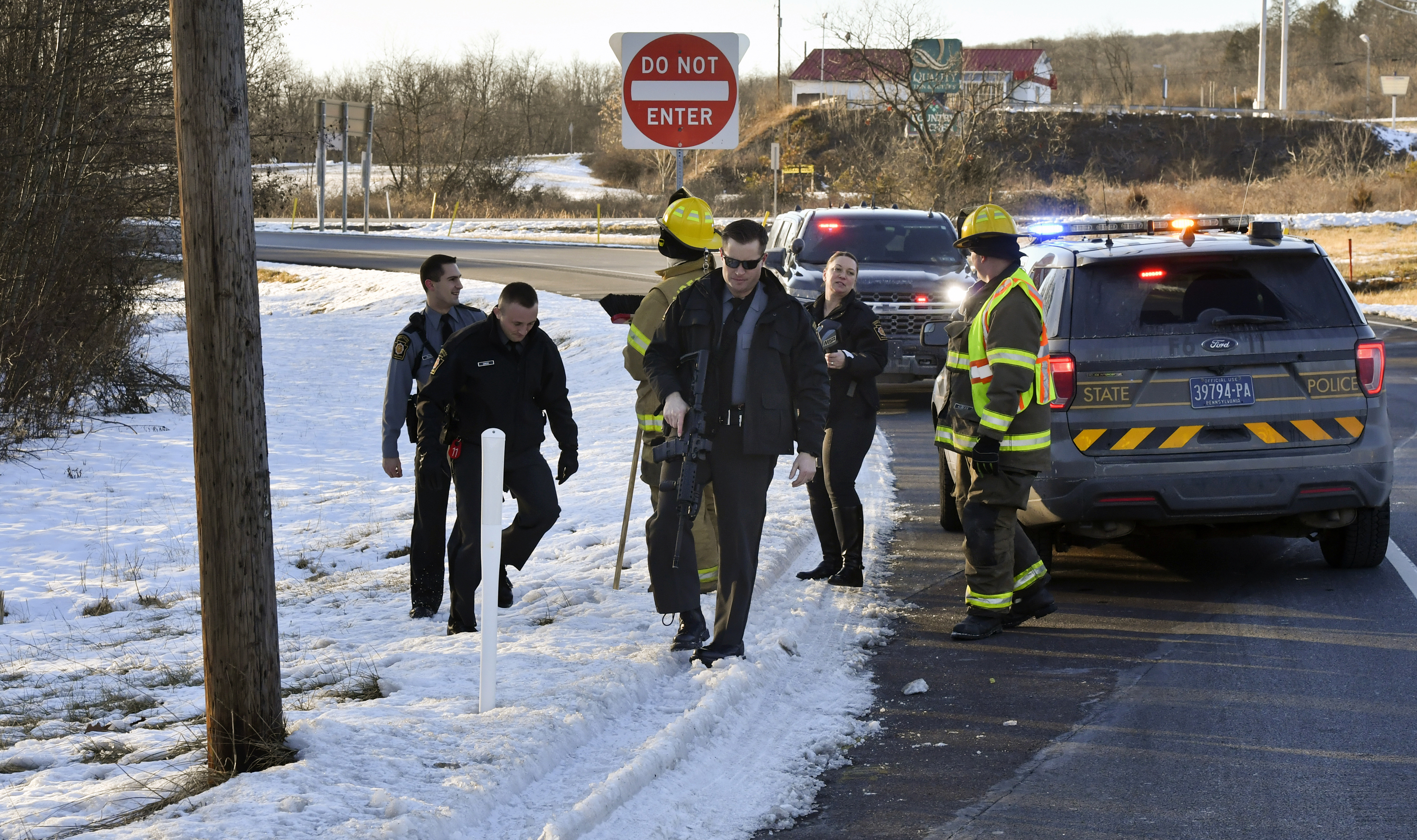