Home » World News » Monster mum sold daughters, 7 and 8, to paedophile and watched as he raped them in a car

A VILE Russian mother has been jailed for 20 years for selling her two young daughters to a paedophile.

A shocked court was told she then watched as the fiend raped the girls – aged just seven and eight -in a car. 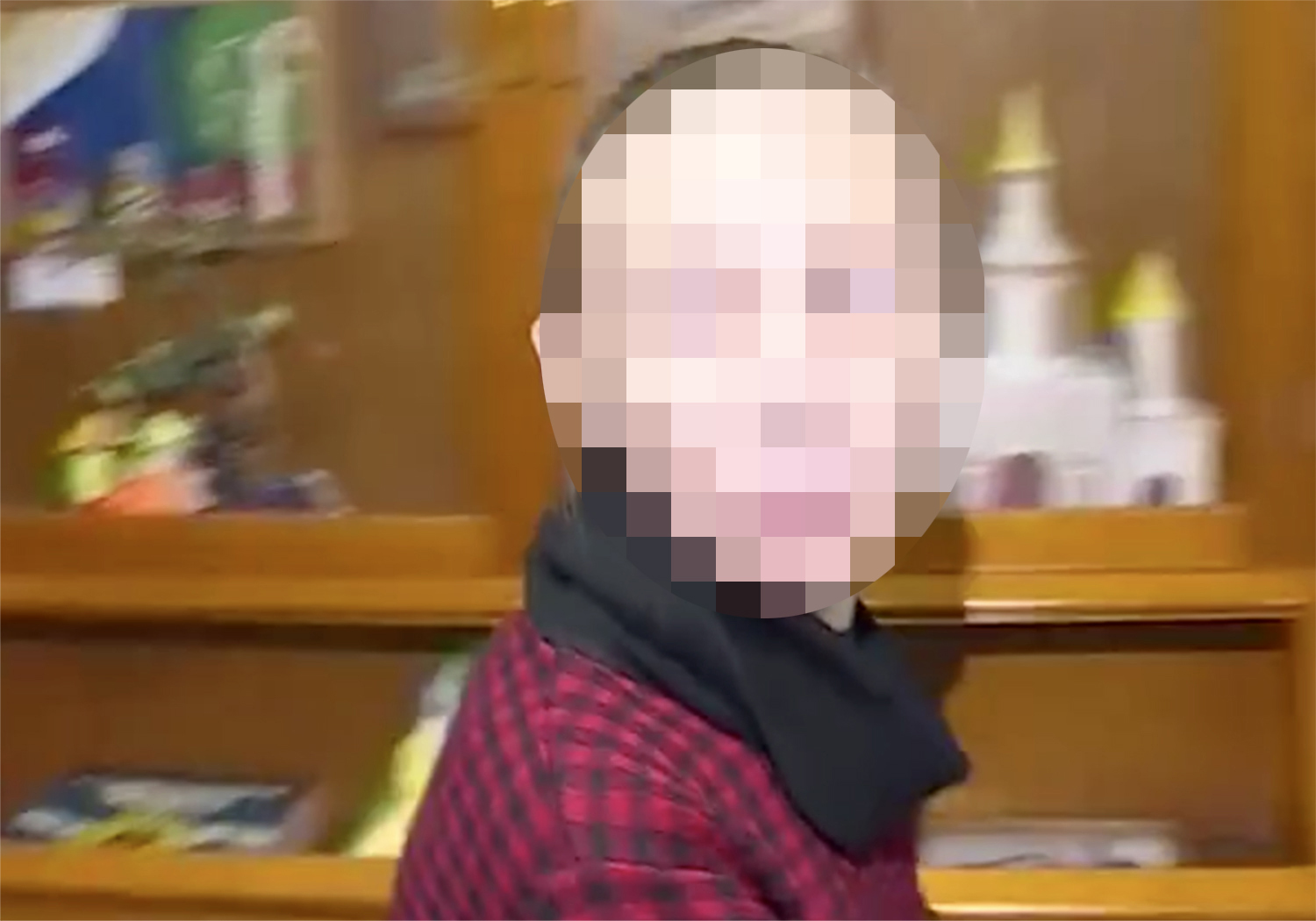 The man was jailed for 22 years in a strict regime penal colony and separately convicted of blackmailing and sexually attacking a 14-year-old girl.

Images showed the pair – who were not named – being escorted into a court in Sayanogorsk in Khakassia region.

The woman accepted an undisclosed sum of money from the paedophile to rape her young children.

The woman – now 35 -took them to his car where he attacked them.

The 2012 case came to light when the sisters – by now teenagers – fled from their mother and confided about the horrific ordeal to a social worker. 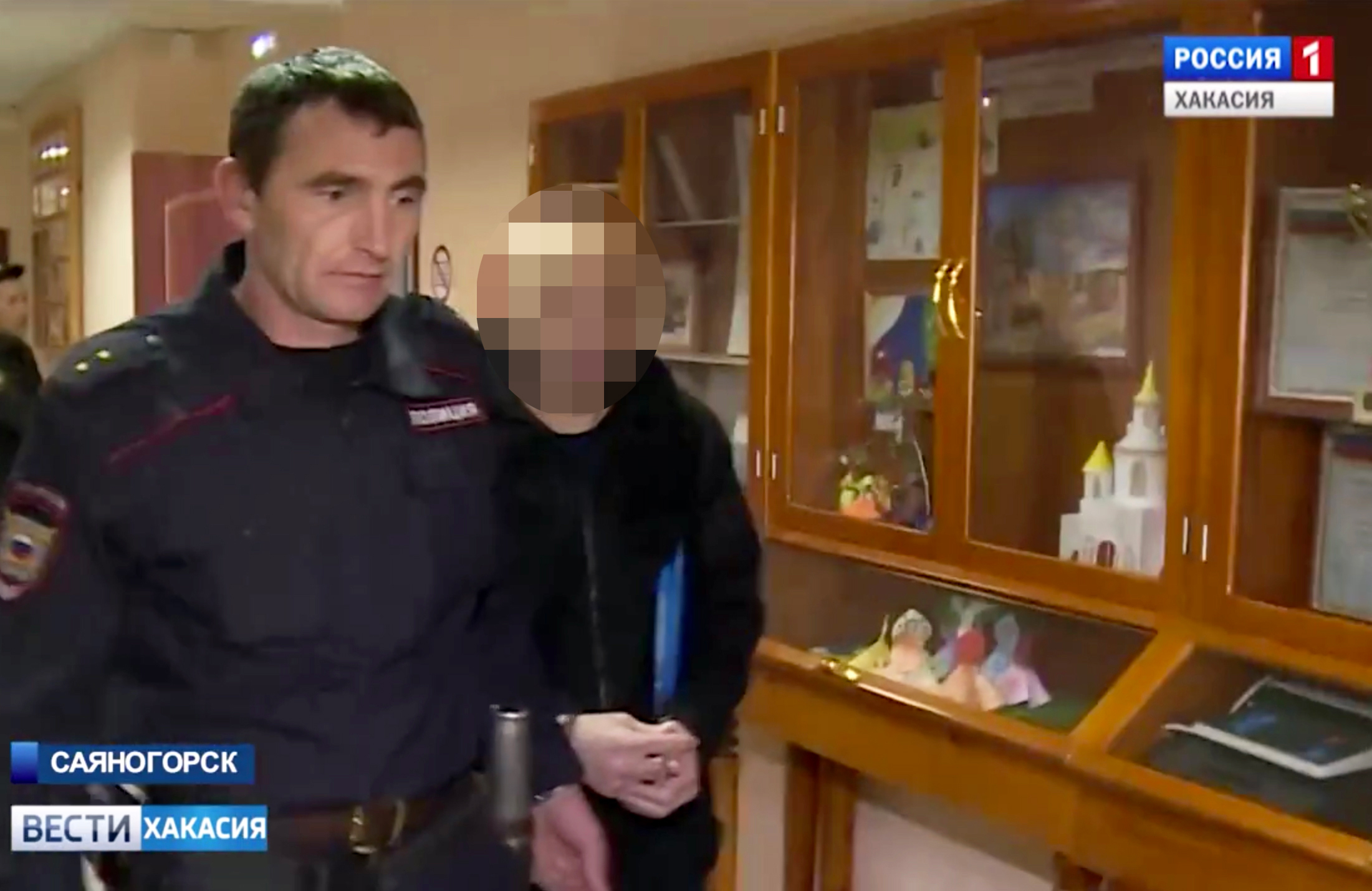 The closed-door trial convicted both the paedophile and the mother of rape and violent sexual acts after exploiting the ‘helpless state’ of the victims.

The Russian Investigative Committee said:  "Between November to December 2012, they put children in a car, where the man committed sexual acts against children in the presence of their mother.

“They violated the normal physiological, mental and moral development of the girls' personalities."

A TV report by Vesti Khakassia said:  “The man offered to pay the mother for sex with her daughters.

“She agreed and herself brought the little ones into his hands. It happened inside his car.”

The man, now 53, was also convicted of grooming a 14 year old girl on social media then blackmailing her into having sex with him.

The sisters are now in the care of their paternal grandmother, according to reports.

14 February – On this day: 61 years since the train inferno near Shrewsbury

Uber, Lyft team up on database to expose abusive drivers