AN EVIL killer stabbed his girlfriend to death before decapitating her and storing her head in a fridge, a court heard.

Elhadji Adama Kebe, 33, murdered Sibongile Zenzile, 29, after a furious row in which he accused her of cheating. 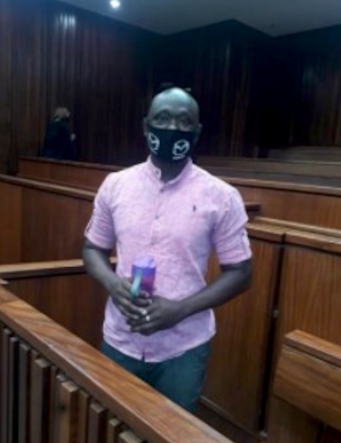 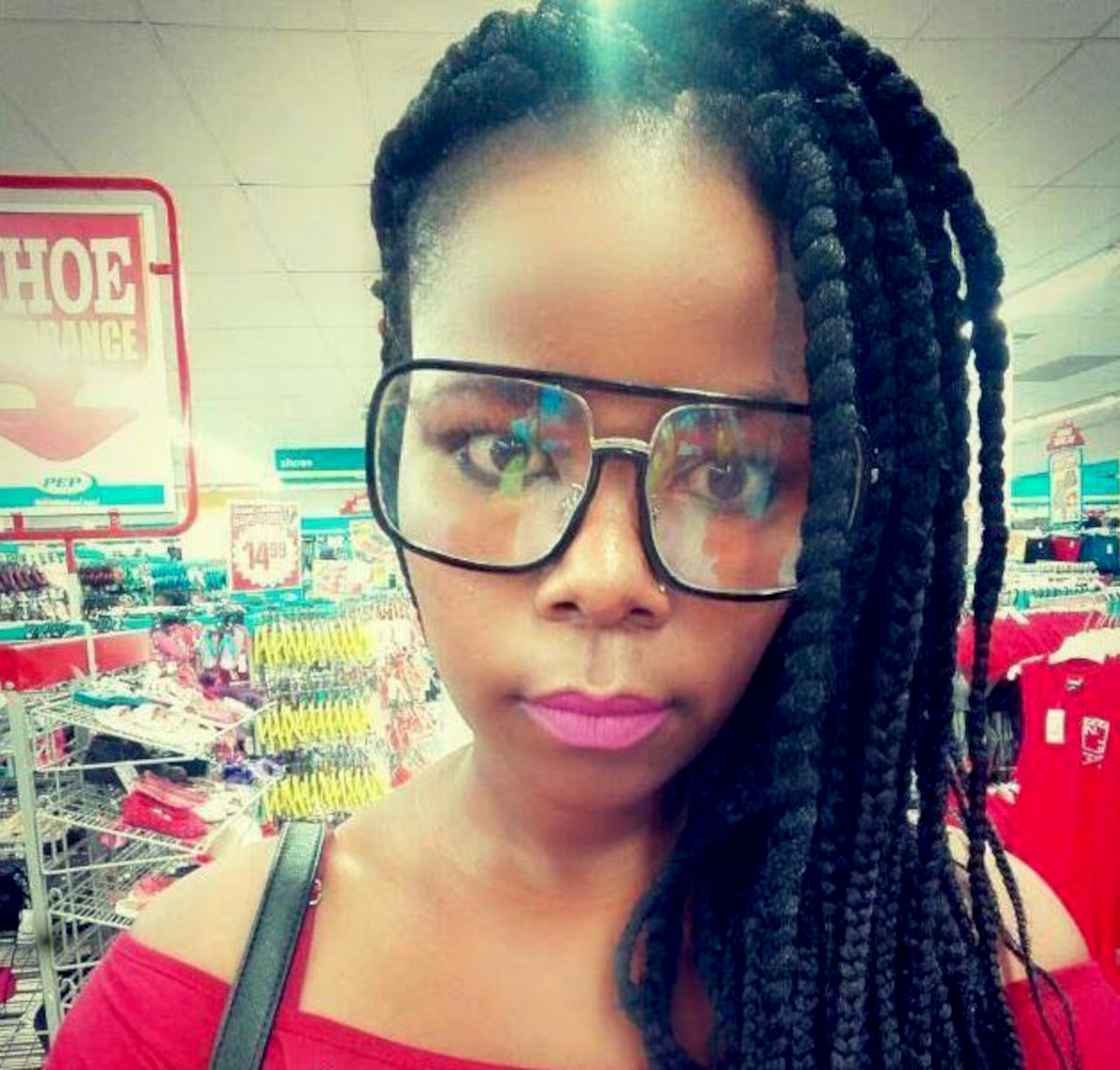 He pleaded guilty in February this year to killing Sibongile and mutilating her corpse at their flat in Johannesburg, South Africa.

The killer, who originally hails from Senegal, was arrested by cops a day after the horrific crime in April 2019.

Prosecutors have been pushing for Kebe to receive a life sentence following the murder.

The victim's stepfather Zamelani Ncancashe also told the court that his wife had been severely impacted by her daughter's death – and spent two weeks in hospital due to heart problems.

WHERE CAN I GET HELP?

You don’t have to suffer in silence.

If you are experiencing domestic violence or someone you know is there are groups that can help.

Defending, Kebe's lawyer told the court he had no prior criminal record, had not tried to flee and had already spent nearly two years in custody.

He is expected to be sentenced next month.

EXCL: Towie spoilers: Gemma Collins reveals her 'love bubble' with James Argent has burst after they had a furious bust-up and he fled to Spain

Flag optical illusion shows exactly how colour blindness works… so what do YOU see when the green and yellow vanishes?