Julie O'Connor, 49, underwent smear tests, biopsies and other clinical examinations between September 2014 and February 2017 but doctors at Bristol's Southmead Hospital assured her the results were all normal. 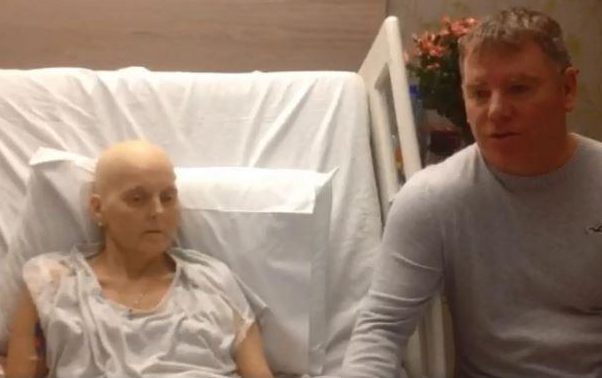 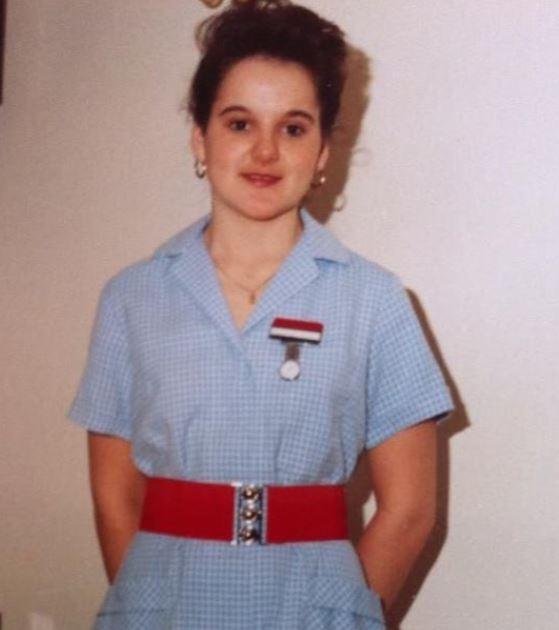 The nurse, who worked for the NHS for 13 years, went private in March 2017 and it took doctors at Spire Clinic just 10 seconds to diagnose cervical cancer after they found a 4.5cm tumour.

She was told the cancer was incurable in March and died on February 4 in St Peter's Hospital, Bristol, after it spread to her bones, spine and lymph nodes.

Her husband Kevin, also 49, claims that hospital staff told him that what happened to his wife was rare, but he believes it is a "systematic problem".

In 2015 an investigation by North Bristol Trust found mistakes in 106 cases between 2013 and 2015, including at Southmead.

Kevin told the Daily Mail: "The hospital say what happened to Julie was a rare incident, but we think there is a systemic problem there and that there are other victims.

"Since Julie’s story came out, I have been contacted by other Southmead patients who have been wrongly diagnosed."

Mum-of-two Julie had a routine smear test in 2014 but the results came back negative.

In 2015 she began experiencing irregular bleeding and she was sent for a biopsy, later being diagnosed with cervical ectropion.

She was given a contraceptive coil and pills to treat the condition, which causes cervical cells to spread to the outer surface of the womb lining.

Julie underwent another biopsy and hystereoscopy, which found "no abnormality".

When she started bleeding heavily again her GP referred her back to the hospital and she was once again diagnosed with cervical ectropion, which doctors said they were unconcerned by.

In February 2017 she experienced bleeding once again and she was put on a waiting list for laser surgery to thin the lining of her womb.

After six months of waiting for an appointment she decided to go private, not expecting the diagnosis that the appointment would return.

The consultant said that how any competent gynaecologist could have missed it was beyond him.

Kevin, who shared two children Sophie, 22, and Daniel, 19, with his late wife, said: "The consultant said that how any competent gynaecologist could have missed it was beyond him.

"We were absolutely shocked."

Julie underwent chemotherapy and radiotherapy but the cancer quickly spread to her bones and lymph nodes and she died earlier this month.

The couple paid £2,500 for Julie's tests results to be examined by independent experts, who found that there were "plentiful abnormal cells".

Kevin said: "Her smear, biopsies, clinical examinations — the pathologists and doctors at Southmead missed it all.

"This shouldn’t have happened, and we hold them accountable."

A video that Julie recorded from her hospital just three days before she died was seen by thousands as she condemned doctors for missing the cancer.

Speaking in a whisper, she says in the footage: “It’s disgusting I have been suffering the way I have and I continue to suffer.”

Now Kevin wants to make sure that no other women suffer in the way that Julie did.

He said: "Anger is a wasted emotion but I need to make sure what happened to Julie doesn’t happen to anyone else. Then I’ll be able to grieve." 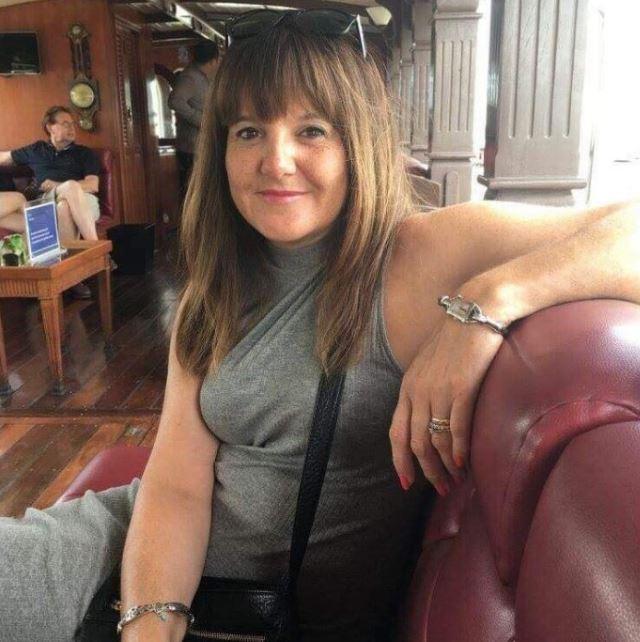 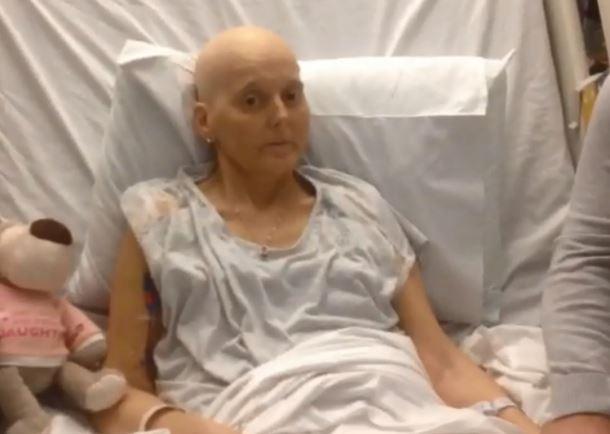 'Little People, Big World': What Is Jeremy and Audrey Roloff's Ultra-Religious Marriage Like?

'Star Wars: The Rise of Skywalker': How Oscar Isaac’s Poe Dameron Is Really His Own Worst Enemy

‘The Walking Dead’ Review: ‘Bonds’ Moves Things Along — But That’s All