Around 16.5million people suffered postal delays in January amid staff shortages at the Royal Mail.

Nearly one in 20 households said they had not received a single letter or parcel last month.

Households in London were worst affected, with 42 per cent experiencing delays in sending and receiving mail, according to a survey of 2,090 adults by Citizens Advice. 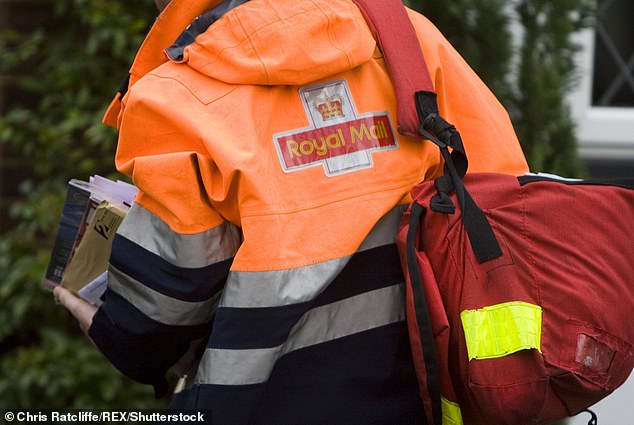 The South East and the West Midlands were also badly hit. There was a 365 per cent leap in the number of people seeking advice about Royal Mail delays compared to the same month last year, the charity said.

The nation’s postal system struggled over Christmas after families had to shop online and could not deliver gifts in person.

Some festive cards and gifts did not arrive until mid-January. Nearly one in five people self-isolating or shielding said a bill had arrived late, according to the charity.

Many experienced consequences such as being unable to pay a bill or missing a job interview.

And six per cent said they did not receive vital letters about the Covid-19 vaccine on time. 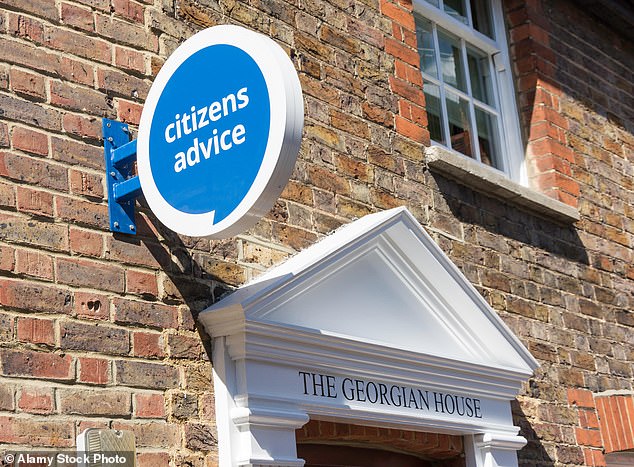 Absence levels soared to 50 per cent in some delivery offices and 10,000 temporary workers were hired in the festive period.

Martyn James, of complaints site Resolver, said: ‘The deficiencies with online services dominate complaints in all sectors and have only highlighted the value of the real world services that we all rely on.’

Watchdog Ofcom said yesterday it was monitoring Royal Mail’s performance to ensure it is providing the best service it can.

A Royal Mail spokesman said: ‘As Citizens Advice has recognised, the pandemic has led to unprecedented pressures on our network.

‘Given the exceptional volumes we have experienced during lockdown, and the ongoing impact of Covid-related staff absences, we recognise that at times our service has not always been as we would have wished.’

Is your broadband frustratingly slow? Why your neighbours could be to blame

This ‘Next to Nothing’ Bralette Is Redefining Comfort