It also found that almost a quarter of those killed in their own homes were near or past pension age.

Age UK, the charity that drew up the report, called on the Government to extend a planned domestic abuse law to cover carers and neighbours who exploit the vulnerable.

It said doctors and regulators should be asked to do more to look out for older people suffering from harm at home and to ensure that paid carers cannot engage in abuse. 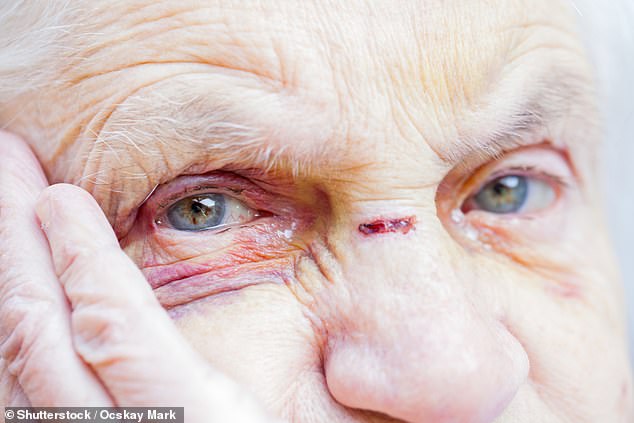 A report drawn up by charity Age UK has found more than 200,000 Britons in their sixties and seventies suffered domestic abuse last year (file picture)

The report called for information to be collected on victims of abuse aged 75 or older – a group missing from Home Office crime surveys.

Caroline Abrahams of Age UK said: ‘There is a widespread misconception that domestic abuse only happens to younger people, but sadly hundreds of thousands of older people are affected too.

‘It is high time that this was fully recognised by the law, policy and practice so that the needs of older survivors can be identified and properly met.

‘We need urgent action and a Queen’s speech is an excellent opportunity to show the hundreds of thousands of older people living with domestic abuse they are not forgotten.’

The charity based its findings on the Crime Survey for England and Wales, which is regarded as the most accurate picture of offending. 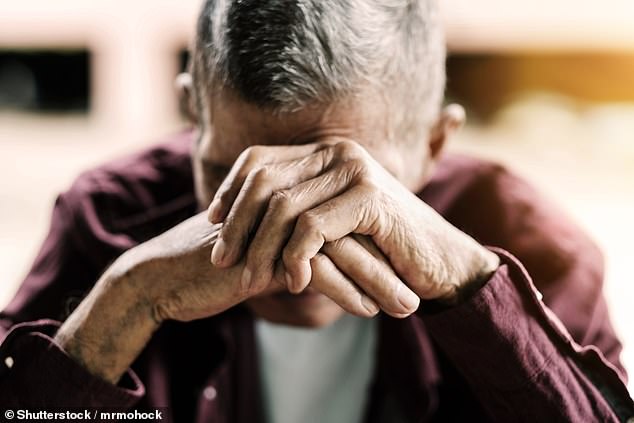 Age UK has called for a planned domestic abuse law, which will go to the Commons today, to cover carers and neighbours who exploit the vulnerable (file picture)

Among older people there were 139,500 women and 74,300 men who experienced domestic abuse.

The charity called for the Domestic Abuse Bill, which returns to the Commons today, to be given additional clauses.

It contains a string of measures including placing a legal duty on councils to offer secure homes for families fleeing violence. Age UK wants it extended to cover unpaid carers, friends and neighbours who abuse.

The report said: ‘While evidence suggests older women experience domestic abuse at similar rates to younger women, no data is collected about domestic abuse survivors past the age of 74.

‘This means the true prevalence of domestic abuse among our older population is unknown. It is therefore not surprising that older people are also mostly absent from specialist support services.’

Fire breaks out at Beirut port a month after deadly explosion