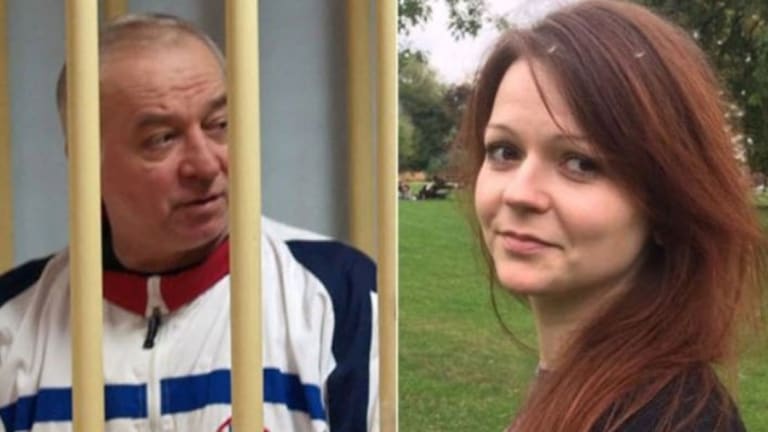 The Russian media watchdog, Roskomnadzor, will look into whether content distributed by the BBC in Russia is "in compliance with the law".

On Thursday, Ofcom accused RT of failing to impartially cover the poisoning of former Russian spy Sergei Skripal, and conflicts in Ukraine and Syria.

A Kremlin spokesman, Dmitry Peskov, told reporters that "questions about [the BBC's] coverage" of "what is happening in Syria and in Russia" have been "piling up for a while now". 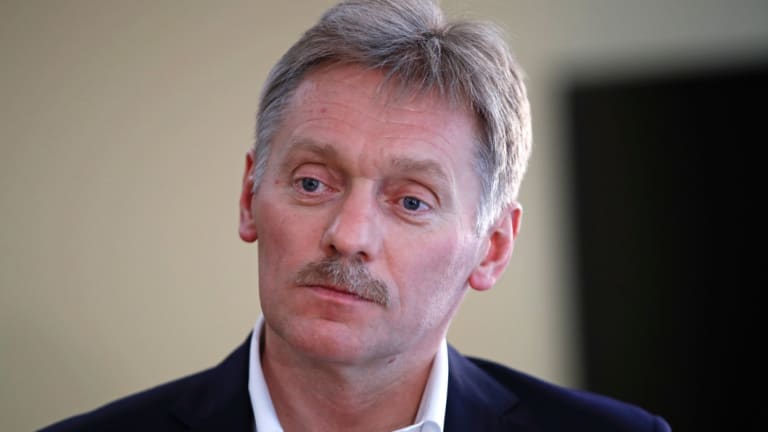 Maria Zakharova, spokeswoman of Russia's Foreign Ministry, echoed his sentiment. "I genuinely sympathise with BBC correspondents. But [the] UK Government's blatant interference in what Russian media do (constant propaganda against the RT channel, attempts to discredit our journalists, etc) doesn't leave any choice other than retaliatory measures. [The] Russian side warned [the UK]. Many times,"  Zakharova wrote.

Actions by the British authorities against RT would influence the investigation into the BBC in Russia, Leonid Levin, chairman of the State Duma's communications committee, told Interfax.

The agency also cited a source saying the BBC's work could be restricted if it was found violating any of the country's laws.

In an online statement, the BBC said that in Russia, as in any other country, the broadcaster distributes objective and independent information in compliance with all local laws and regulations.