Home » World News » Most Brits harbour SIX grudges each and hold onto them for up to 20 YEARS, study reveals

MOST Brits harbour six grudges EACH at any one time, a study revealed.

A poll of 2,000 adults found 69 per cent have a lingering gripe of some sort – including not getting a job, being dumped, and bad customer service experiences. 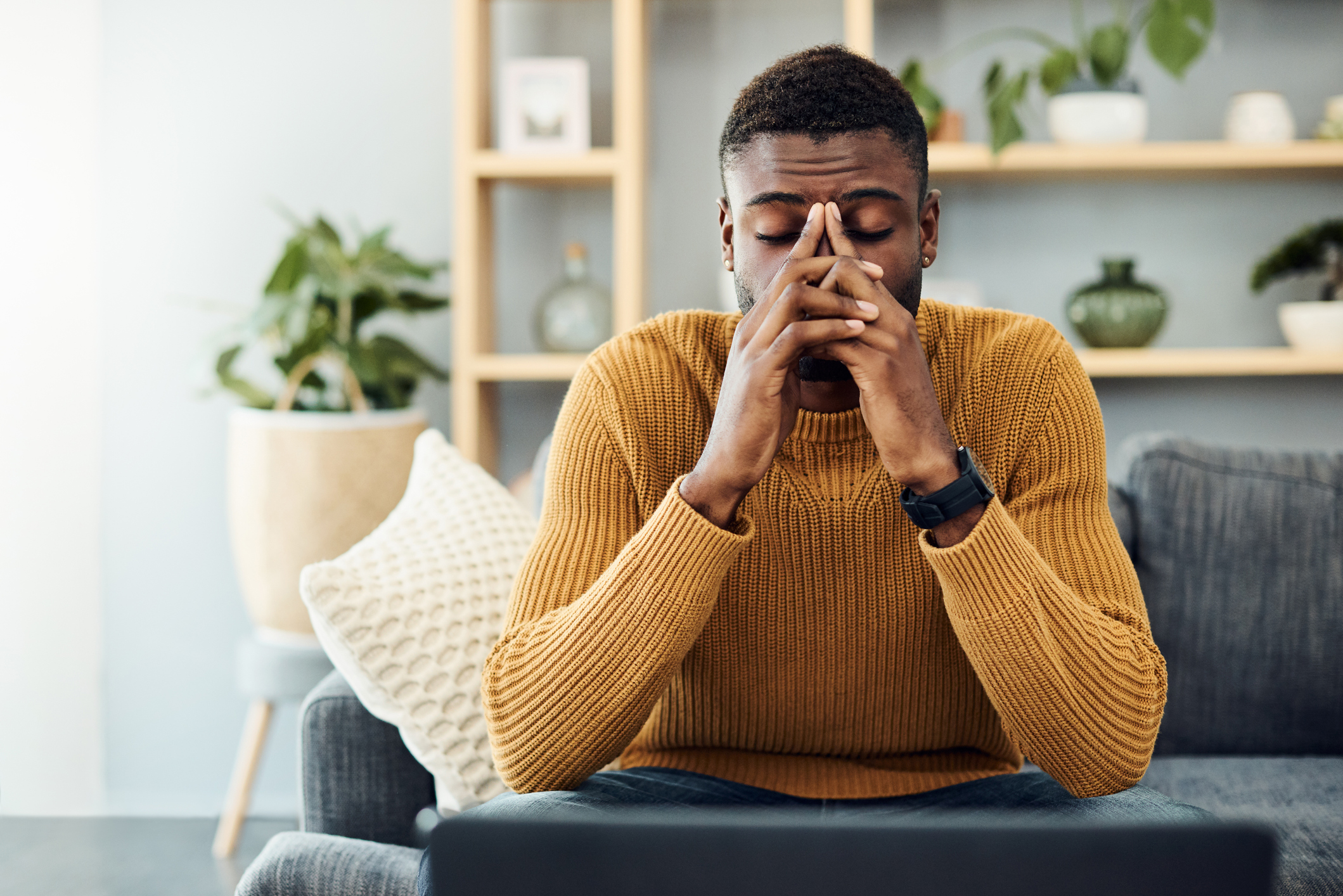 On average, the longest they’ve ever held a grudge for is eight years – but 12 per cent have maintained one for 20 years or more.

But 63 per cent admitted they don’t tend to consider the impact their grudges could have on people and businesses.

It’s not just those on the receiving end who are affected though as a fifth admitted their mental health has suffered due to ongoing feuds.

As a result, the study commissioned by Trustpilot, found a third regret holding grudges.

Consumer champion Dominic Littlewood – who has partnered with Trustpilot – said: "Holding grudges is rarely – if ever – good for your wellbeing or the wellbeing of those on the receiving end – whether that’s loved ones, colleagues, or businesses.

"People can be quick to comment in the spur of the moment, especially when their expectations aren't met, and especially on the internet.

"If a business gets it wrong you should absolutely tell them, but you'll always get a better reaction if you remember to speak to people in a considered and constructive way.

"Reviews on independent platforms can be a great way of getting feedback and allowing others to see how businesses react to any challenges that come their way."

The study also found four in 10 openly admit they tend to make quick and potentially unfair judgements about people, businesses, and situations.

For some, the likelihood of developing a grudge appears to be higher when interacting online – as a third tend to be rash when posting messages, comments, or reviews on the internet.

While a quarter admit they’re more likely to hold a grudge against a business than a person.

As such, more than a third said it’s easy for them to forget there are real people running businesses.

This could be a factor in why one in 10 have posted negative feedback online about a business, product or service only to regret it later.

The research is part of Trustpilot’s Helping Hands campaign, which aims to remind both consumers and businesses to “pause, take a moment and encourage more constructive conversations online.”

Carried out via OnePoll, it also found 41 per cent of adults have changed their opinion of a business from bad to good after the company went the extra mile to make up for it.

While 66 per cent believe it is possible to "forgive and forget".

For more information and advice on how to let go of grudges and have a better online shopping experience, click here.

At Extinction Rebellion newspaper print protests the police did what they do best: Nothing

Boy, 2, died after climbing into scorching 48C hot car while his parents got drunk, smoked pot and fell asleep