A mother was raped and her four-year-old son was beaten to death as they strolled  on a beach in Argentina.

Maria Subelza, 44, was pelted with stones by the attackers before being raped by one of the men while the other held her little boy, Santino.

They were both battered with rocks and left for dead on Cueva de los Leones beach in the city of Puerto Deseado at around 4pm on Friday.

Mrs Subelza survived the brutal attack by pretending to be dead but her child died from head injuries. 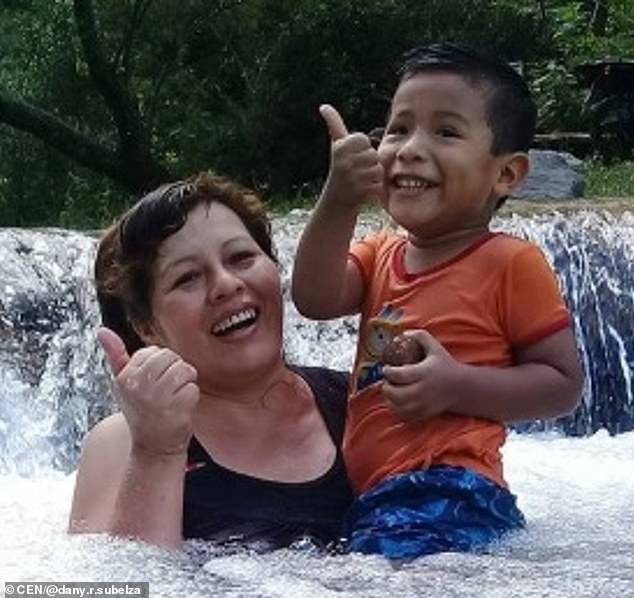 Maria Subelza, 44, was raped and her little boy Santino was beaten to death in Argentina 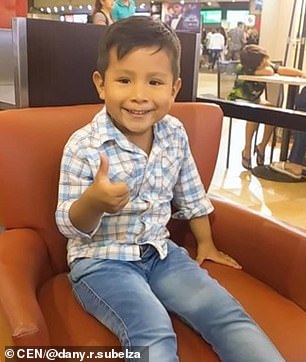 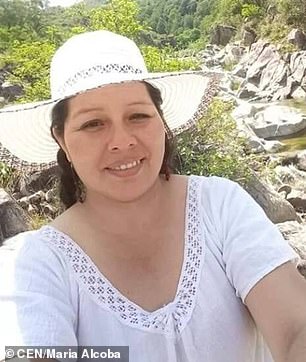 Maria Subelza, 44, (right) was raped while her little boy Santino (left) was beaten to death

Police have arrested a 24-year-old man and a 16-year-old teenager on suspicion of murder.

Mrs Subelza is recovering in hospital from head injuries.

She lives in Rosario de la Frontera, in Salta, with her husband Celso, a carpenter, more than 1,800 miles away from where she was attacked and had been visiting her eldest son who lives there.

Mr Celso said: ‘I don’t know what to do. I’m very hurt. She went for a walk, she liked to go to the coast to walk with the boy.

The horrific rape and murder has sparked protests in Argentina with women’s rights campaigners calling for justice.

Local media reported that Mrs Subelza identified the arrested 24-year-old, who has not been named, saying she recognised his face and his voice.

The 16-year-old was arrested after witnesses said they saw him at the beach near the time of the attack. 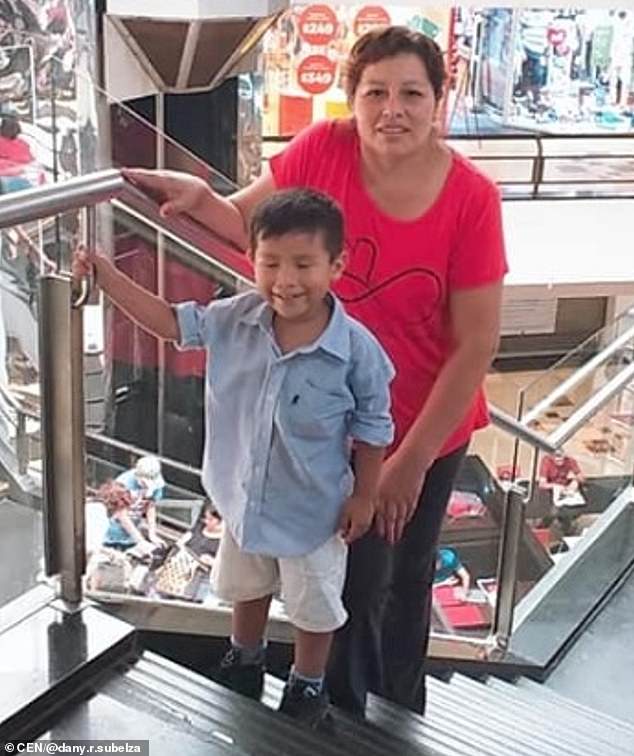 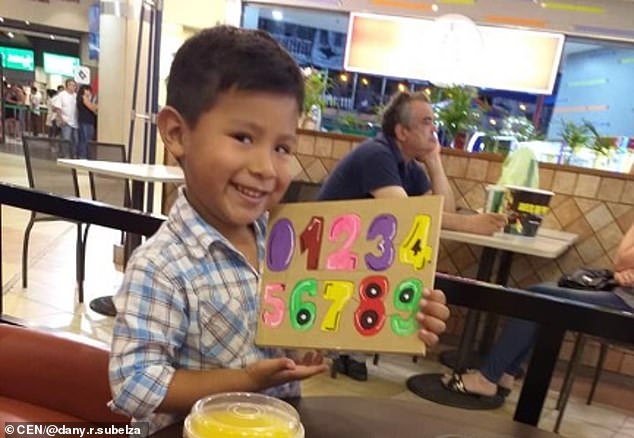 Santino Subelza, four, was beaten to death while his mother was raped in a crime that has shocked Argentina and sparked protests by womens rights campaigners

Penthouse in building where Princess Diana worked out sells for £3.75million