Father’s tragic final selfie with his daughter: Mother-of-one, 30, collapsed and died from a bleed on the brain less than 24 hours after this picture was taken

Smiling broadly, this young mother-of-one looked the picture of health as she posed for a photograph with her father.

But less than 24 hours later, Jade Davies collapsed and never regained consciousness after suffering a sudden bleed on the brain, having complained only hours earlier of pain behind her eyes.

Now her family are urging others who suffer from severe headaches or have a history of brain hemorrhages in their family to seek medical help at the earliest opportunity, Wales Online reports. 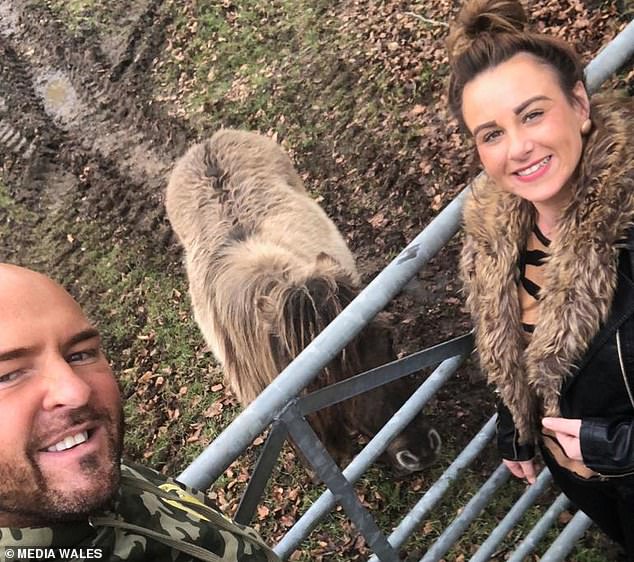 Kevin Davies took this selfie with his daughter Jade, less than 24 hours before she collapsed

Her father, Kevin, said the last time he saw his daughter was just hours before she collapsed, having enjoyed a walk in the countryside before posing for a selfie with a pony they came across.

Jade’s mother, Carla Bromley, also fondly recalled the last time she saw her 30-year-old daughter before flying off to New York on holiday.

She said: ‘I will always remember our final kiss and cuddle before leaving.’ 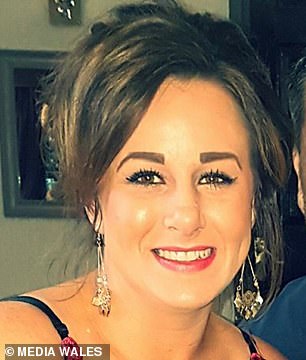 As she travelled back from Heathrow on Friday, January 25, Carla received a phone call from her daughter, who complained of feeling sick and having a severe pain behind her eyes.

Concerned, Carla asked her son, Kody to check on her, but tragically he discovered Jade had collapsed at home.

Jade, from Pontllanfraith, Caerphilly, was eventually taken to the University of Wales Hospital, Cardiff, where doctors found she had suffered a spontaneous intracerebral haemorrhage, possibly caused by a congenital condition, which resulted in swelling to her brain.

Carla said she had since been comforted by ‘hundreds’ of flowers, cards and gifts, as well as messages of condolence on social media. 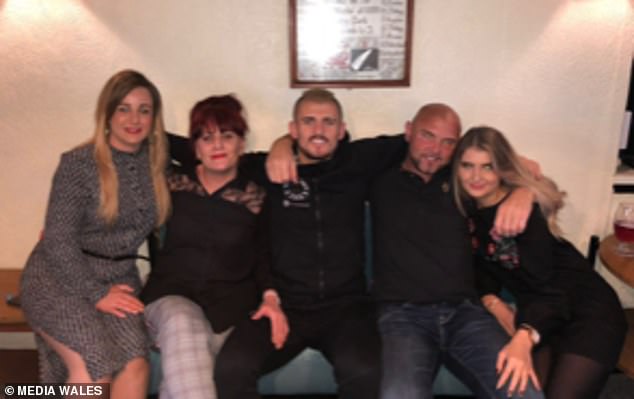 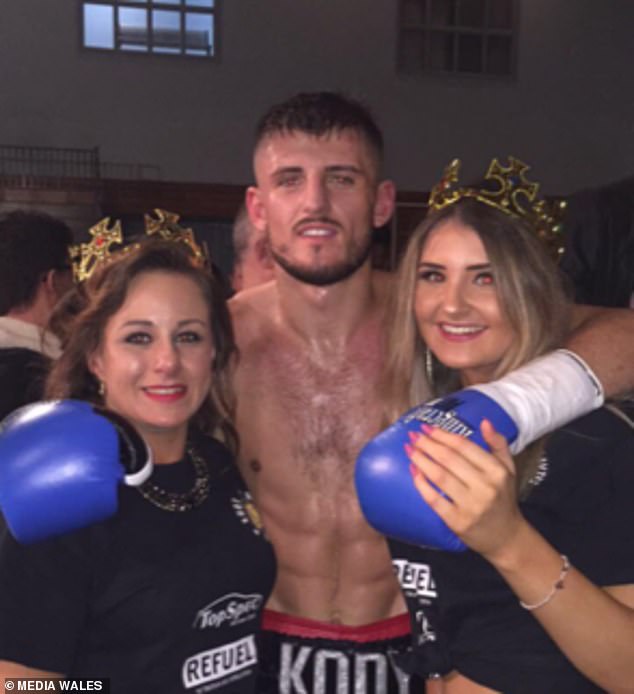 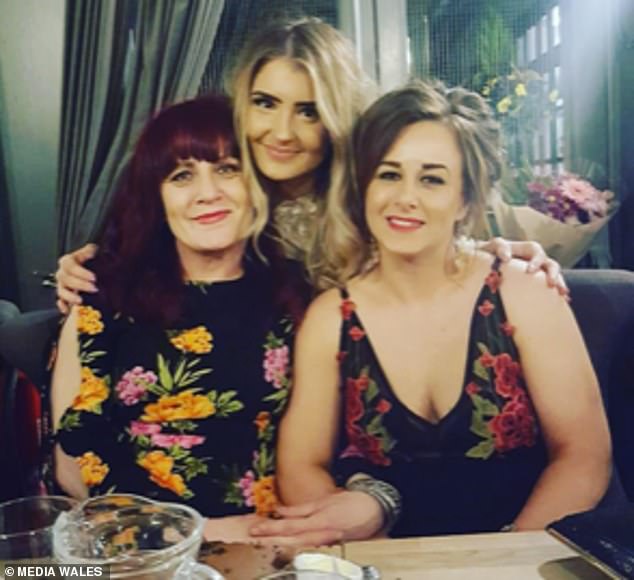 ‘She was an amazing daughter and a much loved granddaughter, niece and cousin with the biggest heart and I miss her so much,’ she added.

Professional boxer Kody also paid tribute to his sister, thanking her for supporting his career, while sister Eden said they were the best of friends.

‘She would always come back with little presents for us, but the biggest gift I got from Jade was being her sister,’ she said. 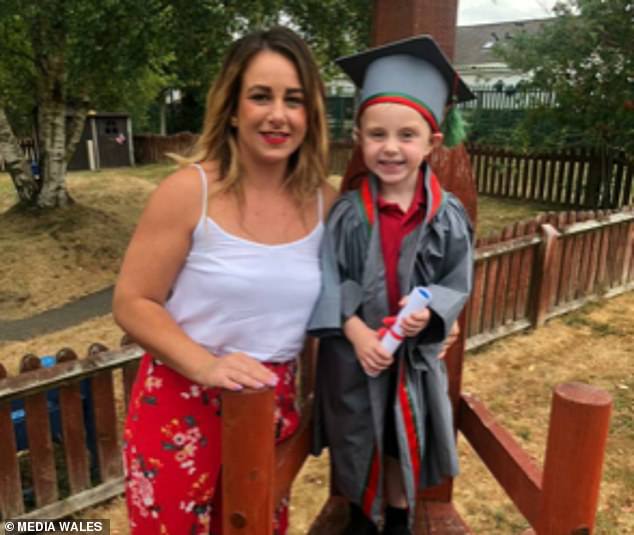 Proud mother Jade, 30, poses for a photograph with five-year-old Sonny 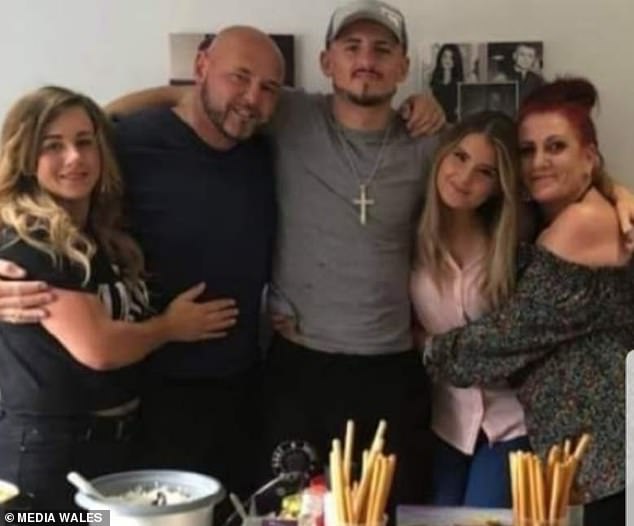 A minute’s silence will be held at Pontllanfraith Rugby Club’s first home game since Jade’s death, on February 16 and balloons will be released in her memory.

Her funeral will take place in Mynyddiswlyn on February 25.

'General Hospital': Kelly Thiebaud Is Returning Once Again as Britt Westbourne ― What Will She Be up To?