A ‘MOWGLI’ girl was reportedly found crawling on all fours, eating cat food and answering to "Kitty Kitty" at a flat in Russia.

Six-year-old Datse was said to be naked, emaciated and surrounded by 19 cats when she was found with a man and her alleged 'neo-Nazi' mum. 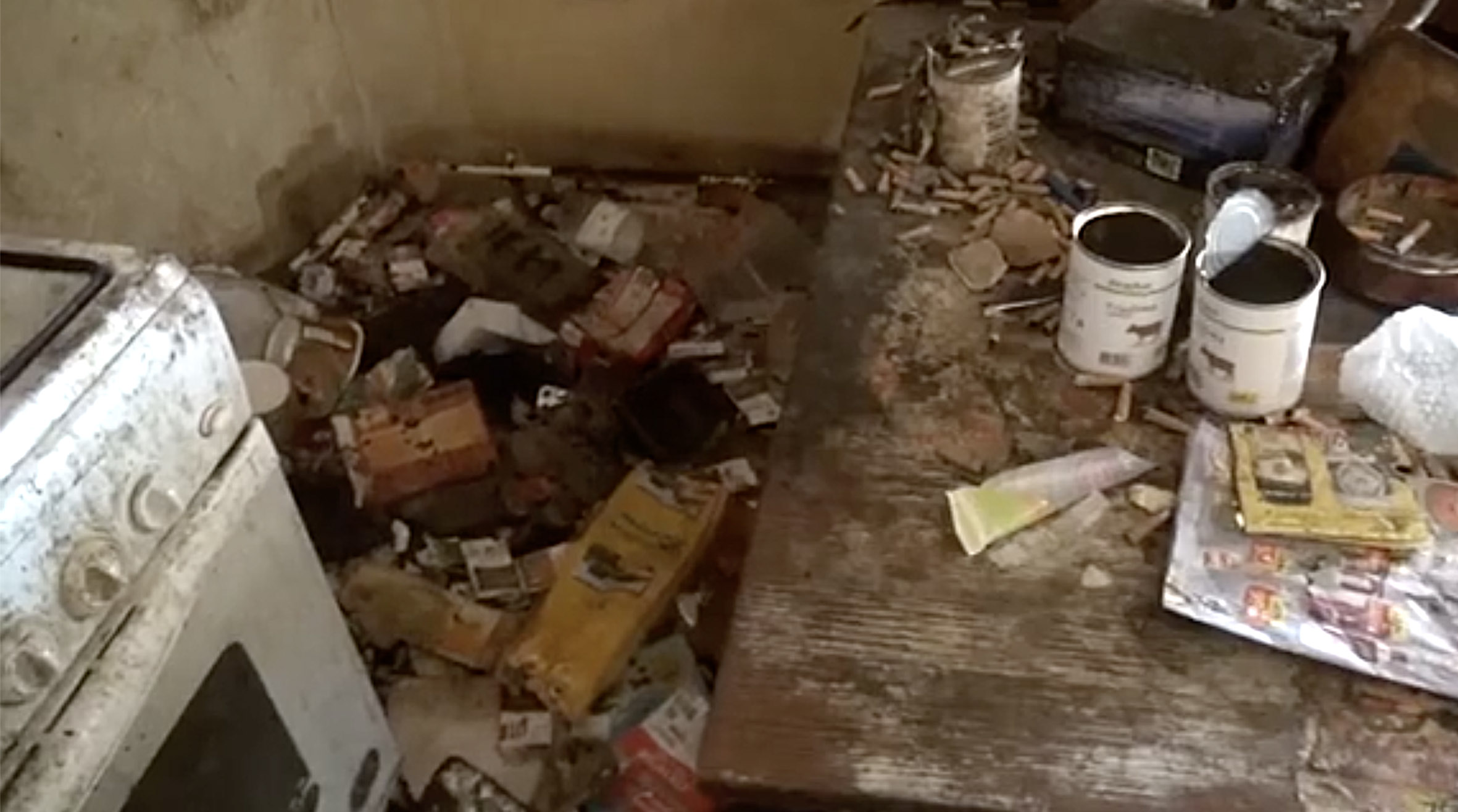 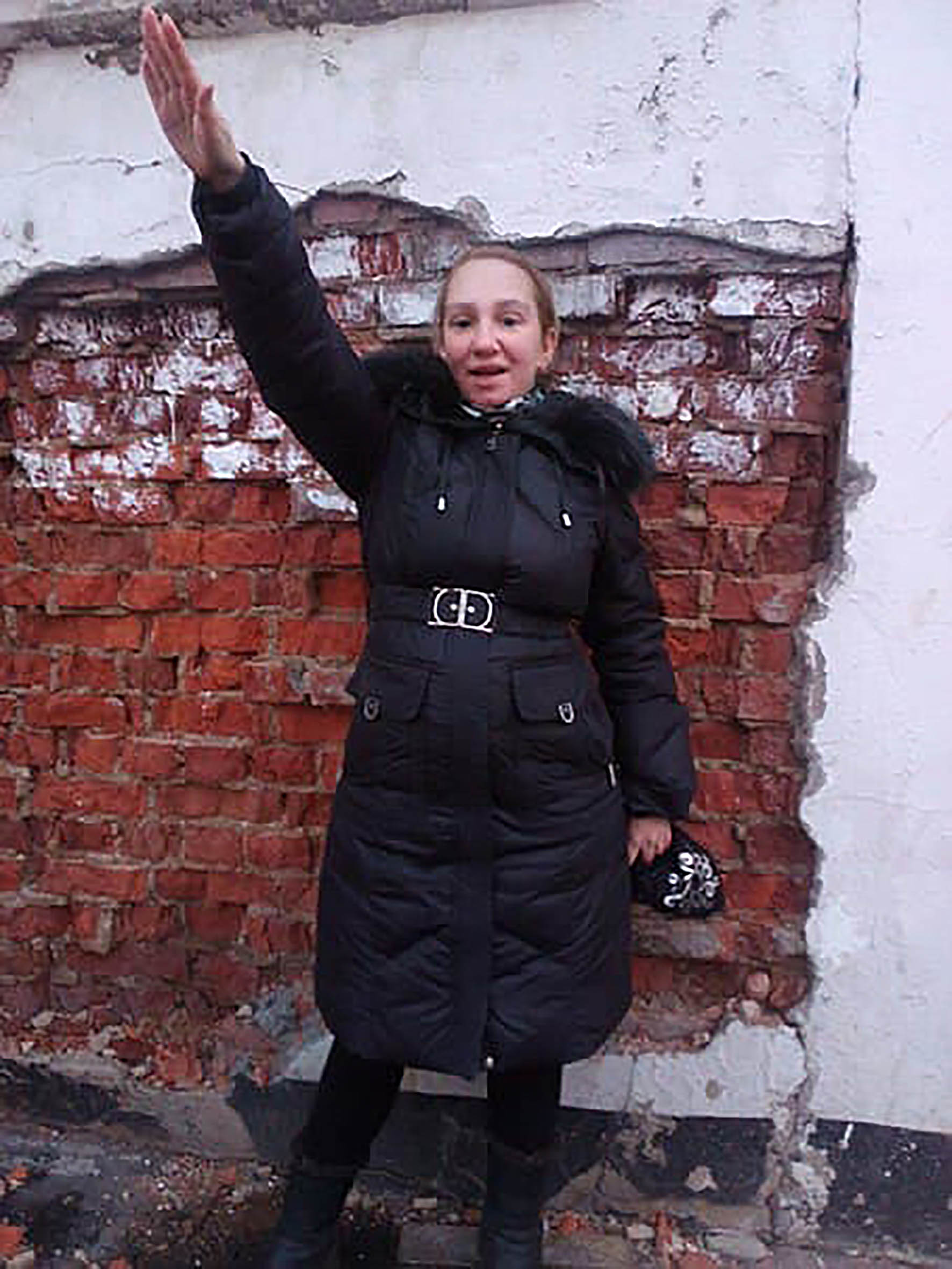 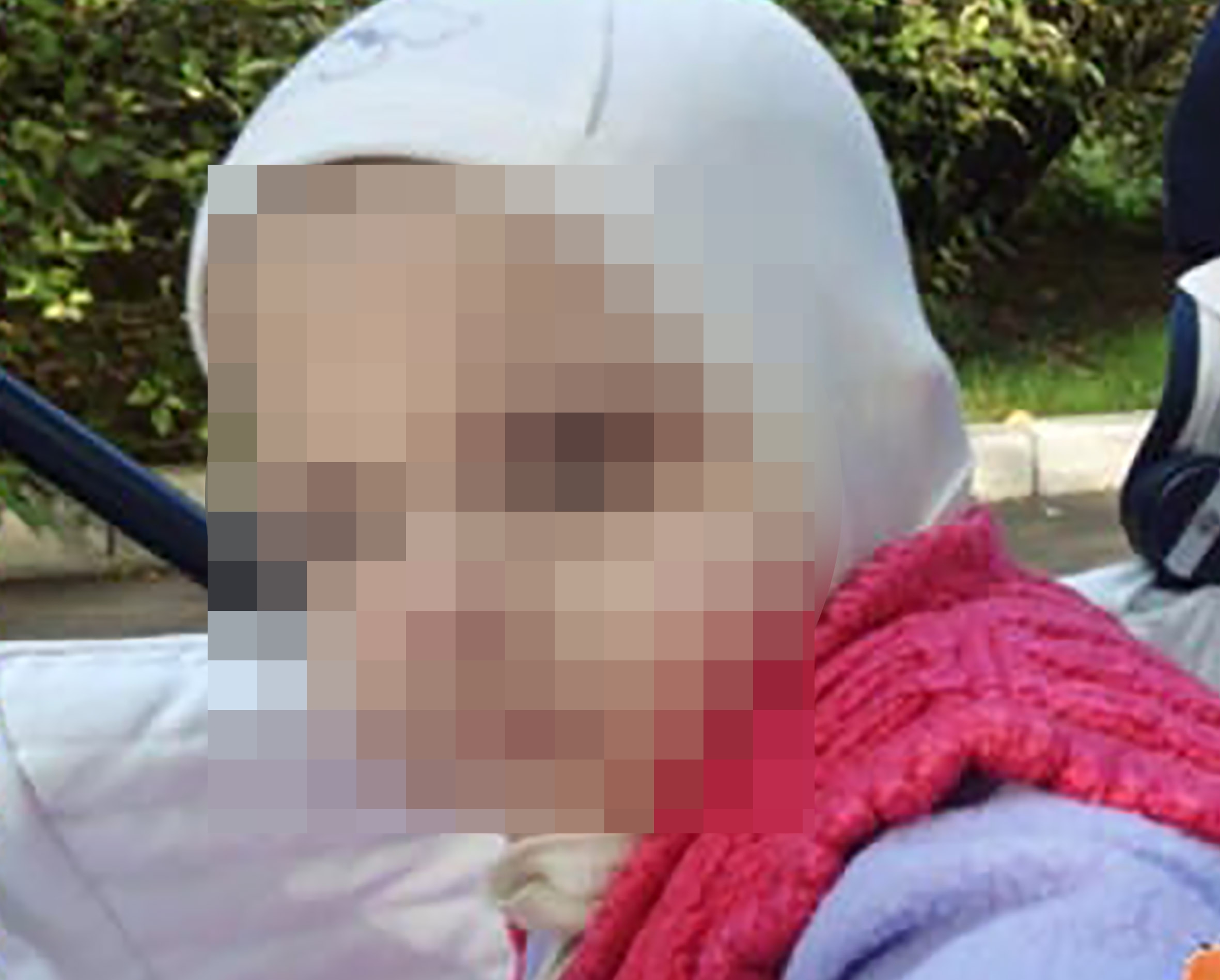 Russian police said Datse was found at a house in Taldom, 82 miles north of Moscow, with a man and woman called Alprika, believed to be her mum.

Alprika, 34, has been pictured giving the Hitler salute on a number of occasions and is said to hold neo-Nazi views.

She was detained on suspicion of child neglect after allegedly leaving her children at home without proper supervision.

Video footage showed the horrific state the house was in when cops found Datse.

Litter is strewn across the floor and the space is dark and dingy.

“The man in the house is allegedly her godfather. 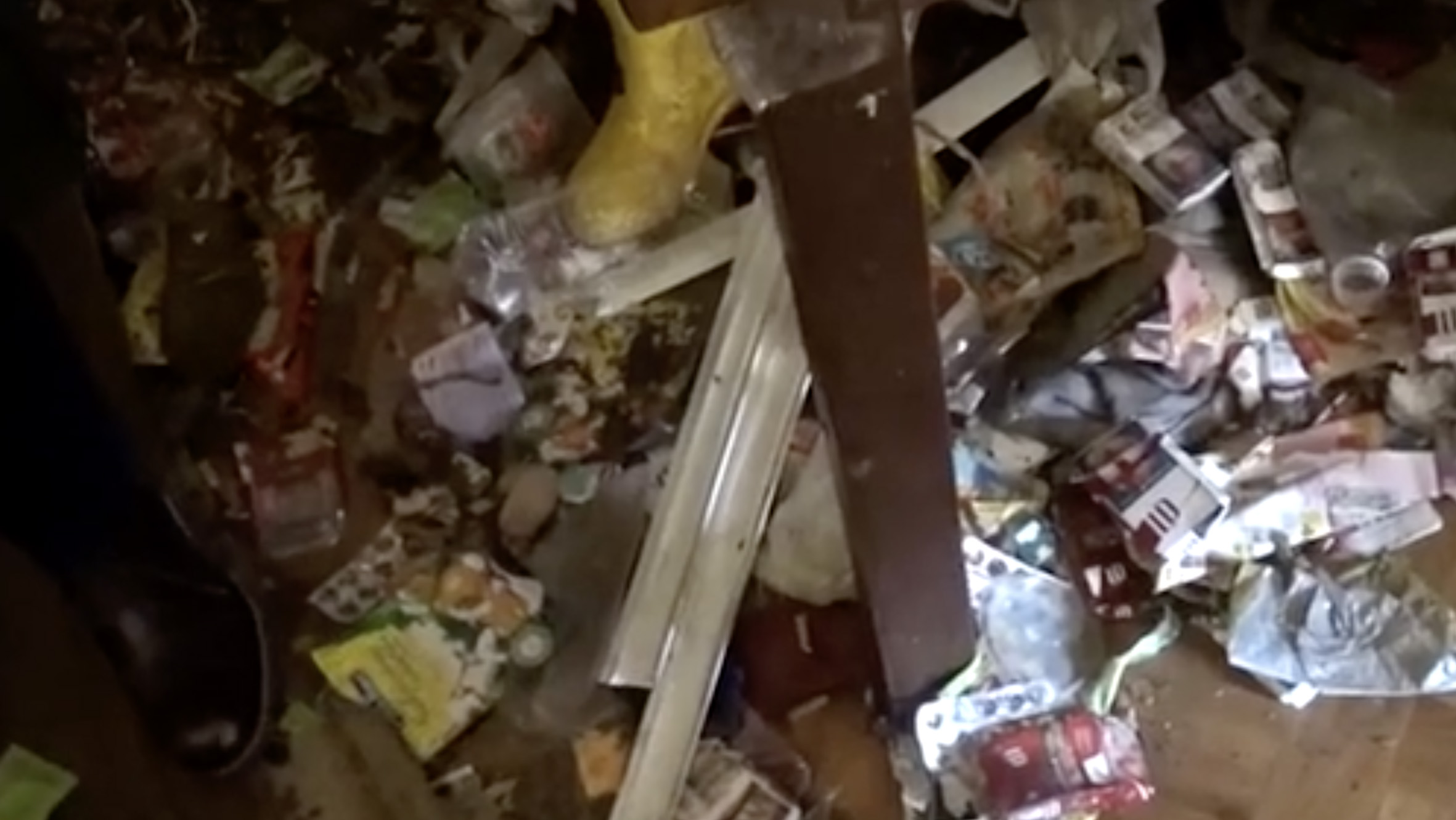 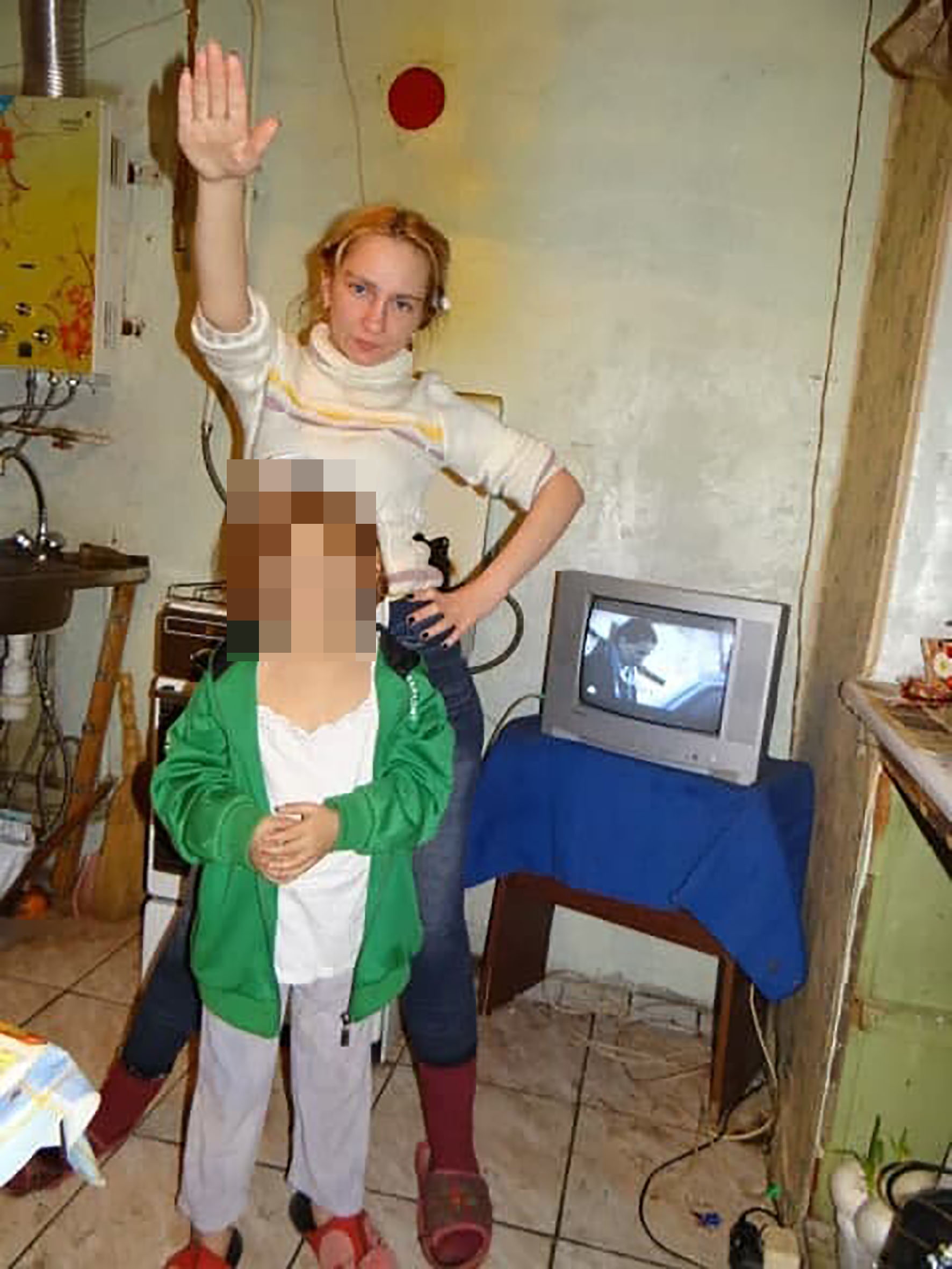 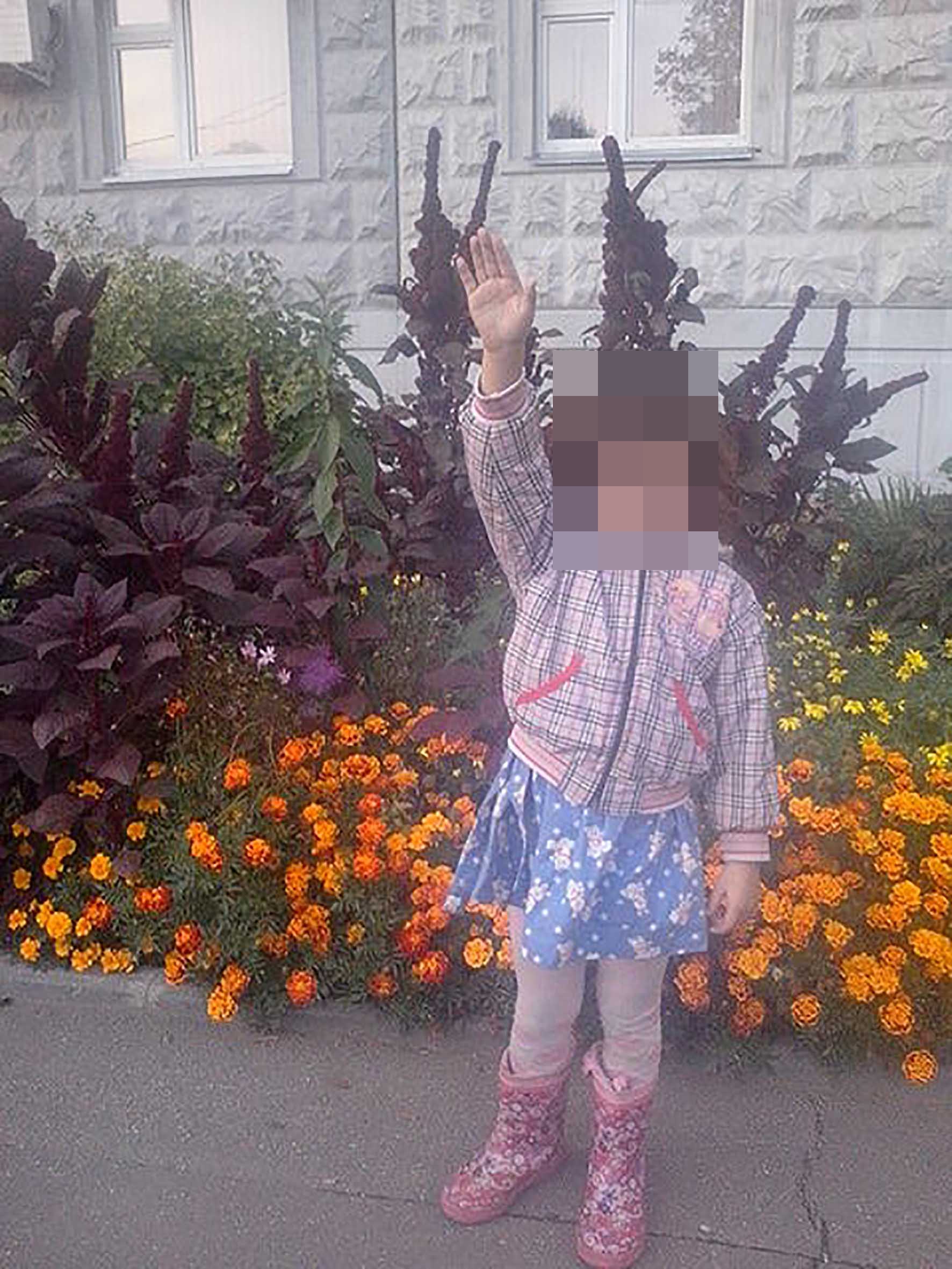 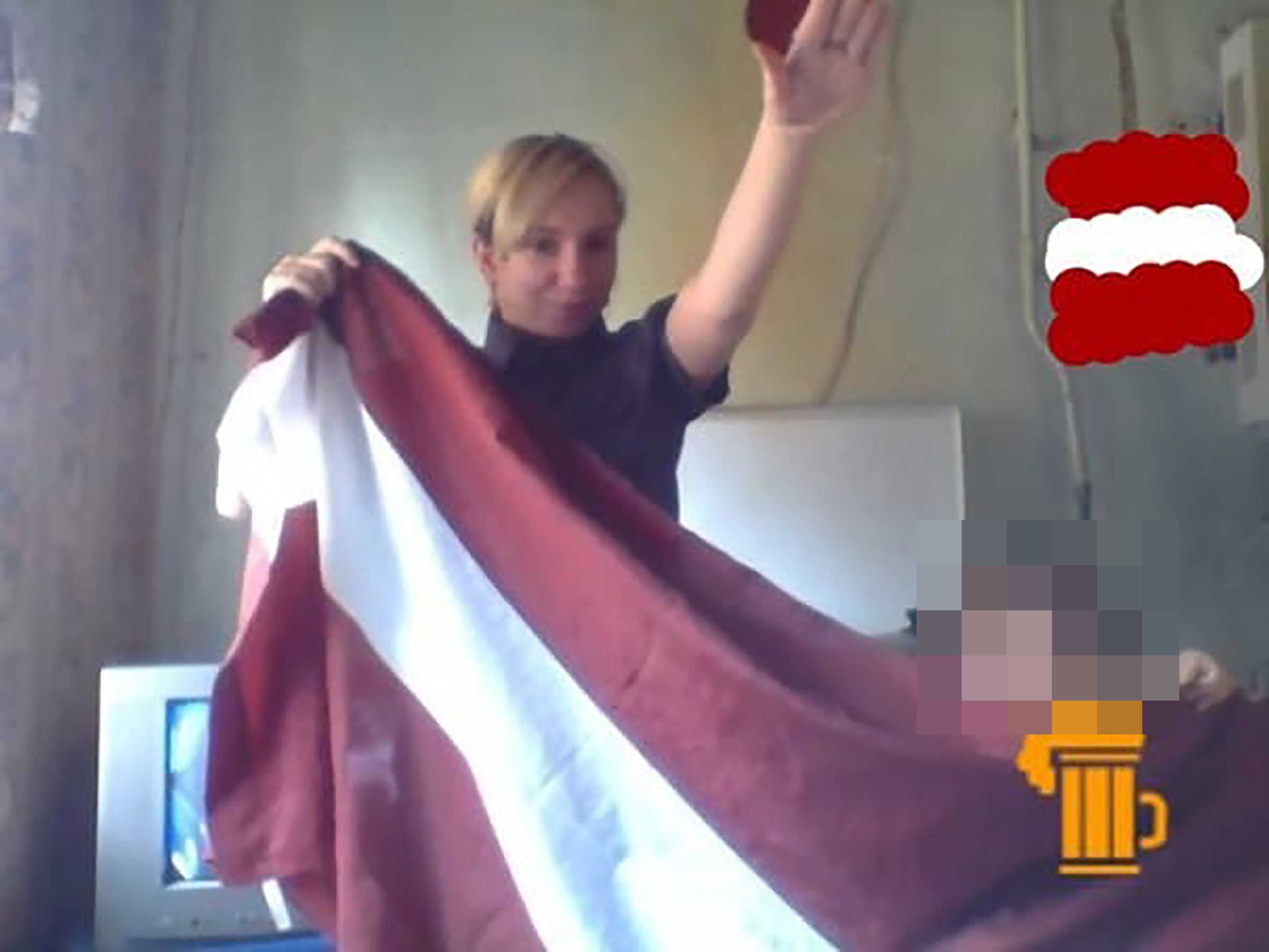 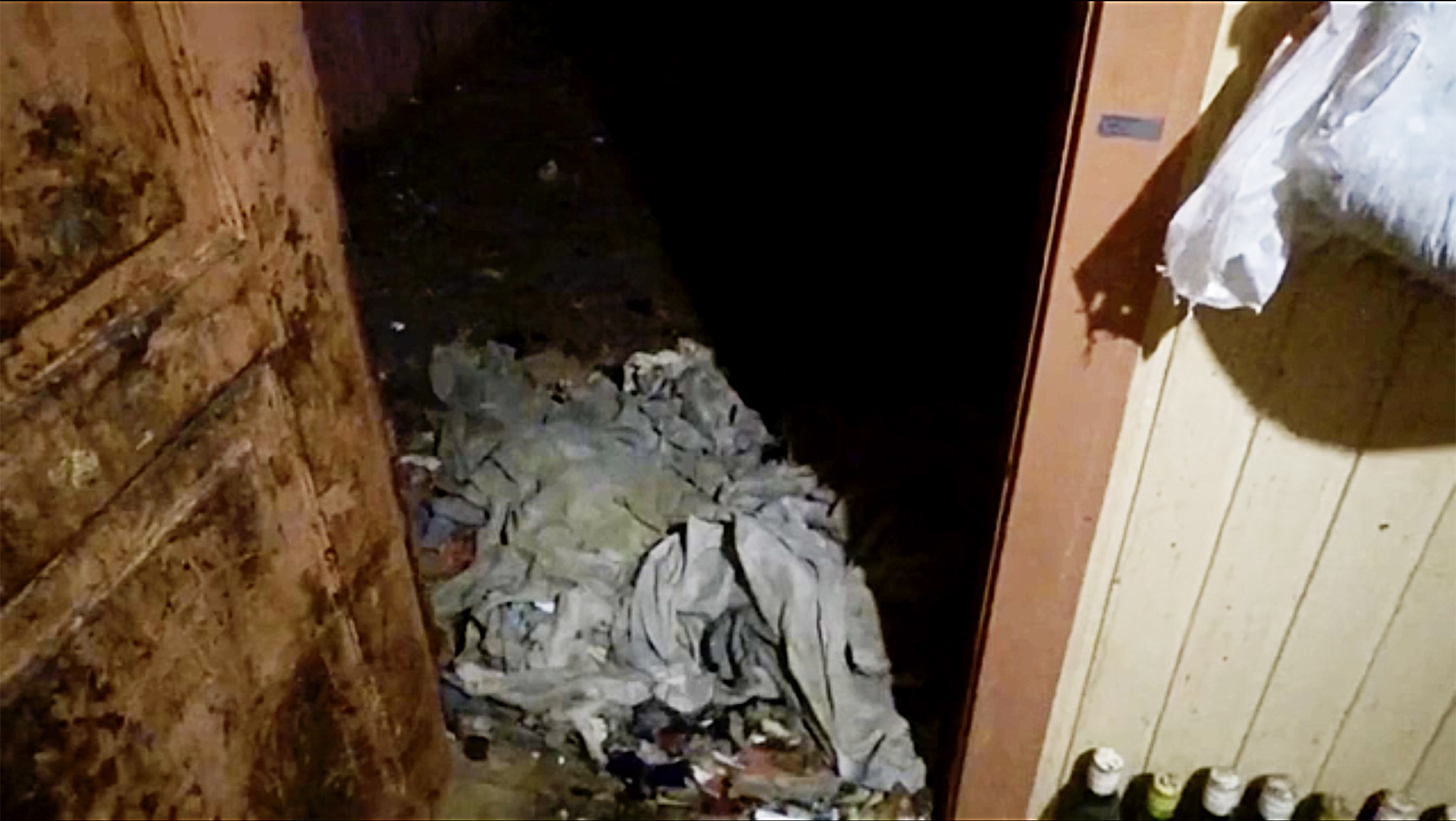 “The child was moving on all fours, lived with cats, was eating cat food, and responded to cat calls.

"It was established that she has an older sister Myshana, 12, who cannot remember going to school.

"The older girl was taken into care but it was not clear where she had been found by police.

“Both girls were taken to hospital for medical checks."

News outlet Lenta reported the younger girl “had difficulties walking, does not know how to speak in full sentences and responded to "kitty-kitty".

“There were no children's items, toys, beds, suitable detergents and food in the house.”

In a police video, the mum said she had left her younger daughter Datse with a man called Alexander four or five days earlier.

Asked if Alexander had looked after her the whole time, she said: “I can't say during the days I was away.

"But when I came here to check he hardly left.”

"After having seen the police, he tried to hide from them and entered a  house located in Saltykov-Shchedrin Street.

"The child had no clothes and was in an emaciated state.

"There were no hygiene products in the house and the conditions were unsanitary.

"The girl was taken to a medical facility.”

The Russian Investigative Committee – which deals with serious crime – has launched a preliminary probe. 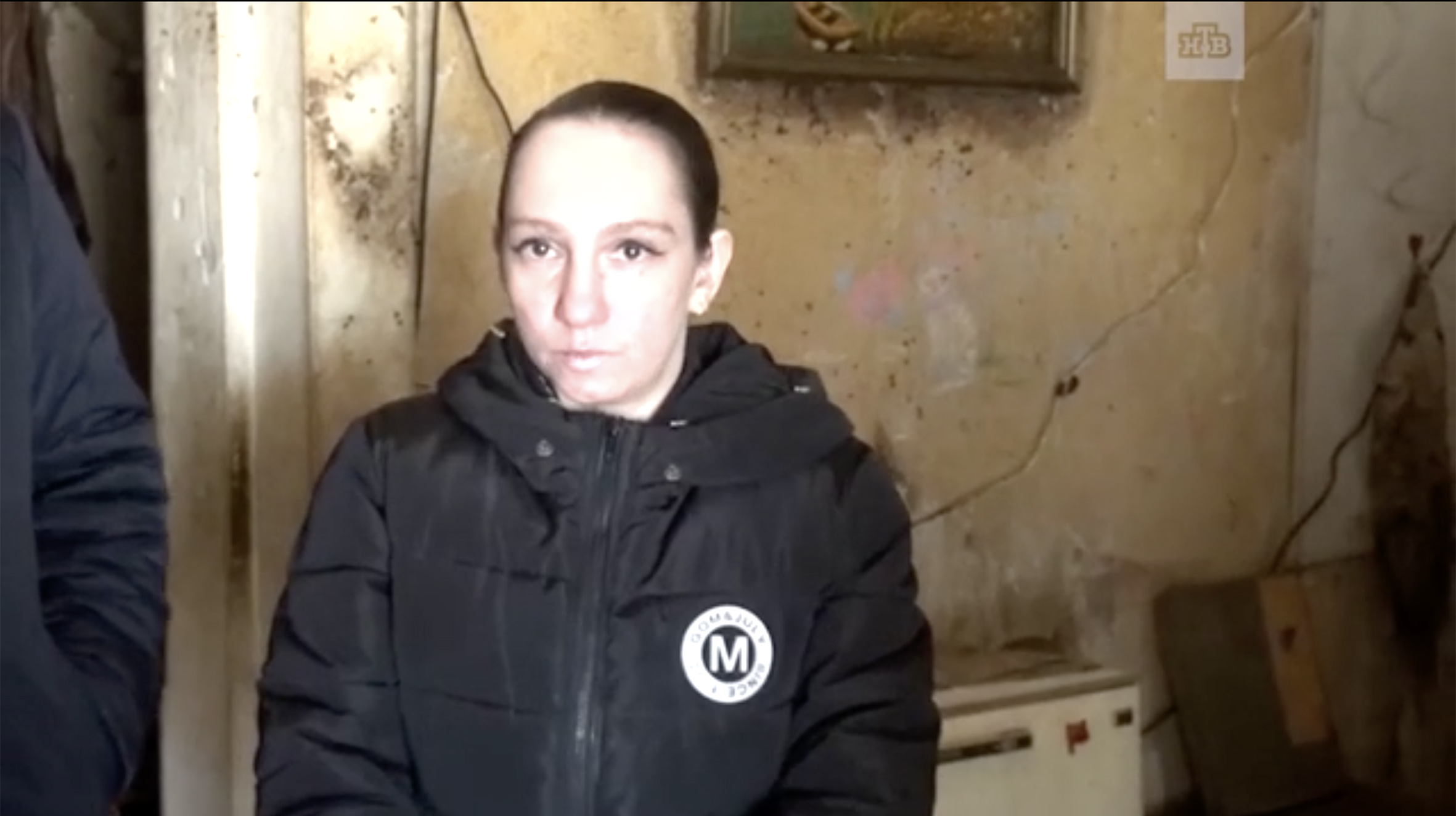 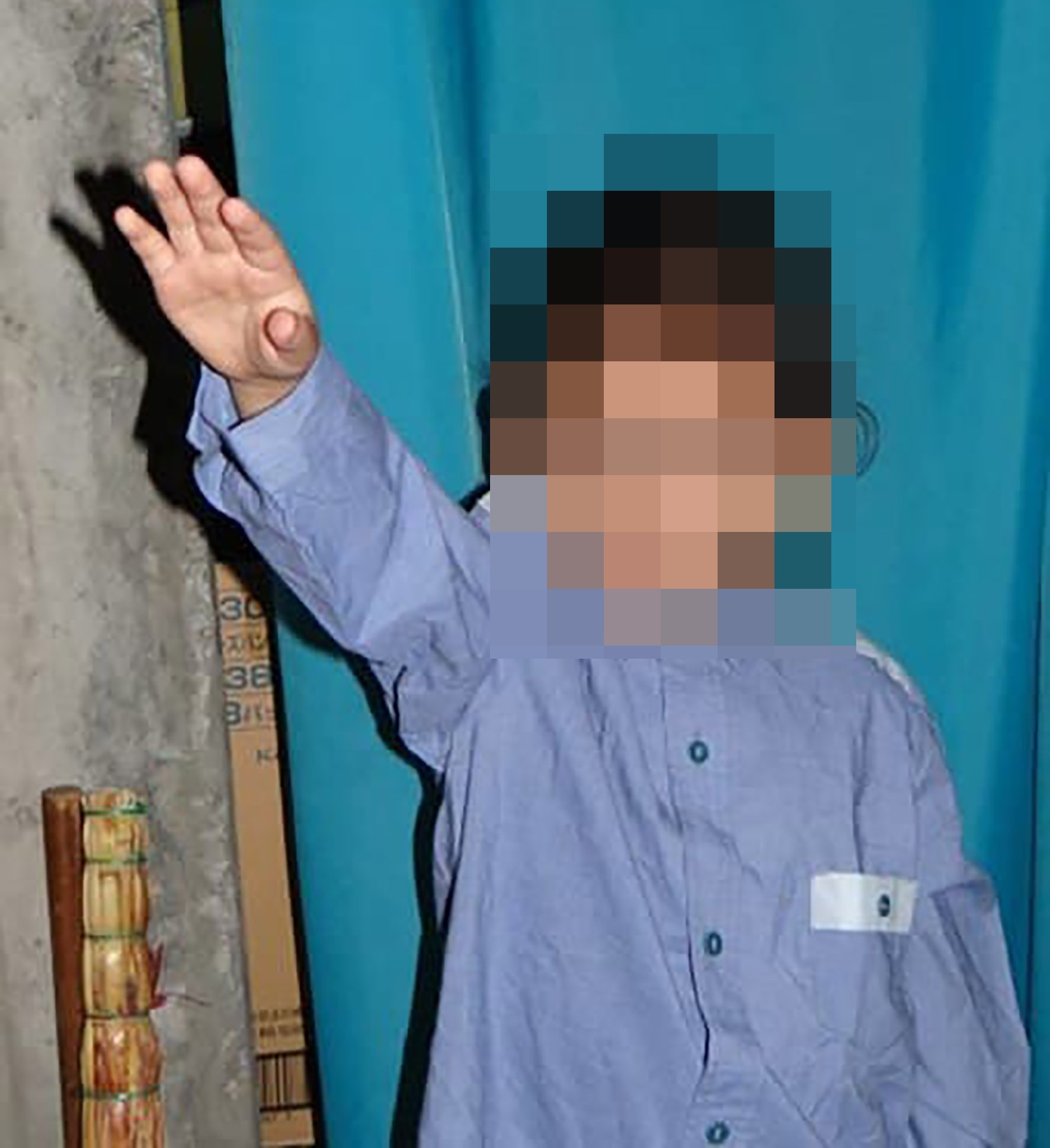 'Avengers: Endgame': Drax Should Have Faced Off With Thanos

What time is Grand Designs on Channel 4 tonight and what’s new in series 18?