Almost 100 MPs have signed a letter demanding ministers give full compensation to postmaster victims of the Post Office IT scandal.

Hundreds of postmasters were bankrupted, jailed or driven to suicide after being wrongly accused of stealing from their own tills between 1999 and 2015.

In fact the money that appeared to be ‘missing’ from their branch accounts was the result of glitches in the company’s Horizon computer system.

After two blistering judgments condemning the Post Office’s behaviour in the witch-hunt, bosses have apologised and set up a Government-backed compensation scheme. 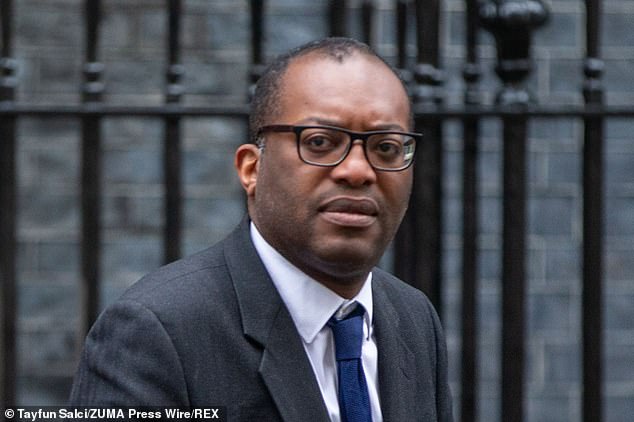 In a letter sent to Business Secretary Kwasi Kwarteng yesterday, MPssaid the victims had suffered ‘deep distress and trauma’ and must be able to obtain ‘justice and redress’

But MPs have now raised fears that the scheme explicitly excludes 555 postmasters, many of whom saw their losses run into hundreds of thousands of pounds, served jail time or lost loved ones to suicide or stress-related illness.

In a letter sent to Business Secretary Kwasi Kwarteng yesterday, they said the victims had suffered ‘deep distress and trauma’ and must be able to obtain ‘justice and redress’. The MPs added that ministers blocking action ‘will inevitably lead to further bankruptcies, potential further suicides, and death of those already at an advanced age before they are able to obtain justice’.

They said: ‘We urge you to recognise that it is wholly unfair and immoral to exclude this group from full and fair compensation for their suffering.

‘The Government must put in place a compensation scheme… [that] provides this group with the redress they not only deserve but are entitled to.’

The scheme to compensate victims has received over 2,000 applications, but it is not open to 555 postmasters who exposed the scandal with a successful group action in the High Court.

They won a legal settlement of £58million, but after legal fees they were left with less than £20,000 each for their years of hurt.

In one appalling case the husband of Fiona McGowan, a mother of two young boys, was given just £21,000 compensation following the suicide of his wife, who had been charged with false accounting.

Ministers have maintained that the terms of the settlement stated it was ‘full and final’. 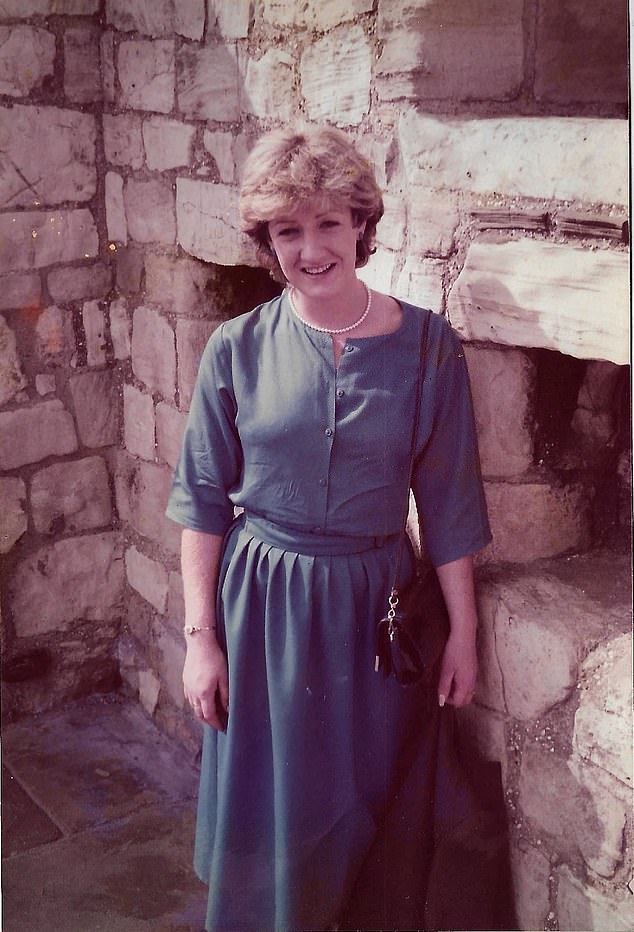 In one appalling case the husband of Fiona McGowan (pictured), a mother of two young boys, was given just £21,000 compensation following the suicide of his wife, who had been charged with false accounting

The row came a week after the Daily Mail, which has long campaigned for justice for victims, revealed that there were four suspected suicides linked to the scandal.

A further 15 have died before receiving full compensation, according to the Justice for Sub-Postmasters Alliance.

The courts have already overturned 75 convictions for crimes such as fraud, theft and false accounting, and dozens more are expected to follow.

The Post Office has apologised to postmasters and the Government has launched a judge-led public inquiry, which held its first live session last year.

A Post Office spokesman said: ‘We are fully and transparently engaging with the Government’s statutory inquiry.’ The Department for Business said last night: ‘The Government is committed to seeing these long-standing Horizon issues resolved… and ensuring something like this cannot happen again.’

Prairie Dresses Are Our Favorite Comfy Trend for Fall 2020