Home » World News » Mum, 22, lied about having terminal cancer to swindle £130k from her family in sick scam that left her grandparents homeless

Asha Dawes, 22, claimed she needed cash for experimental treatment in the US to tackle the disease but instead blew the cash – leaving her grandparents homeless and "skeletal". 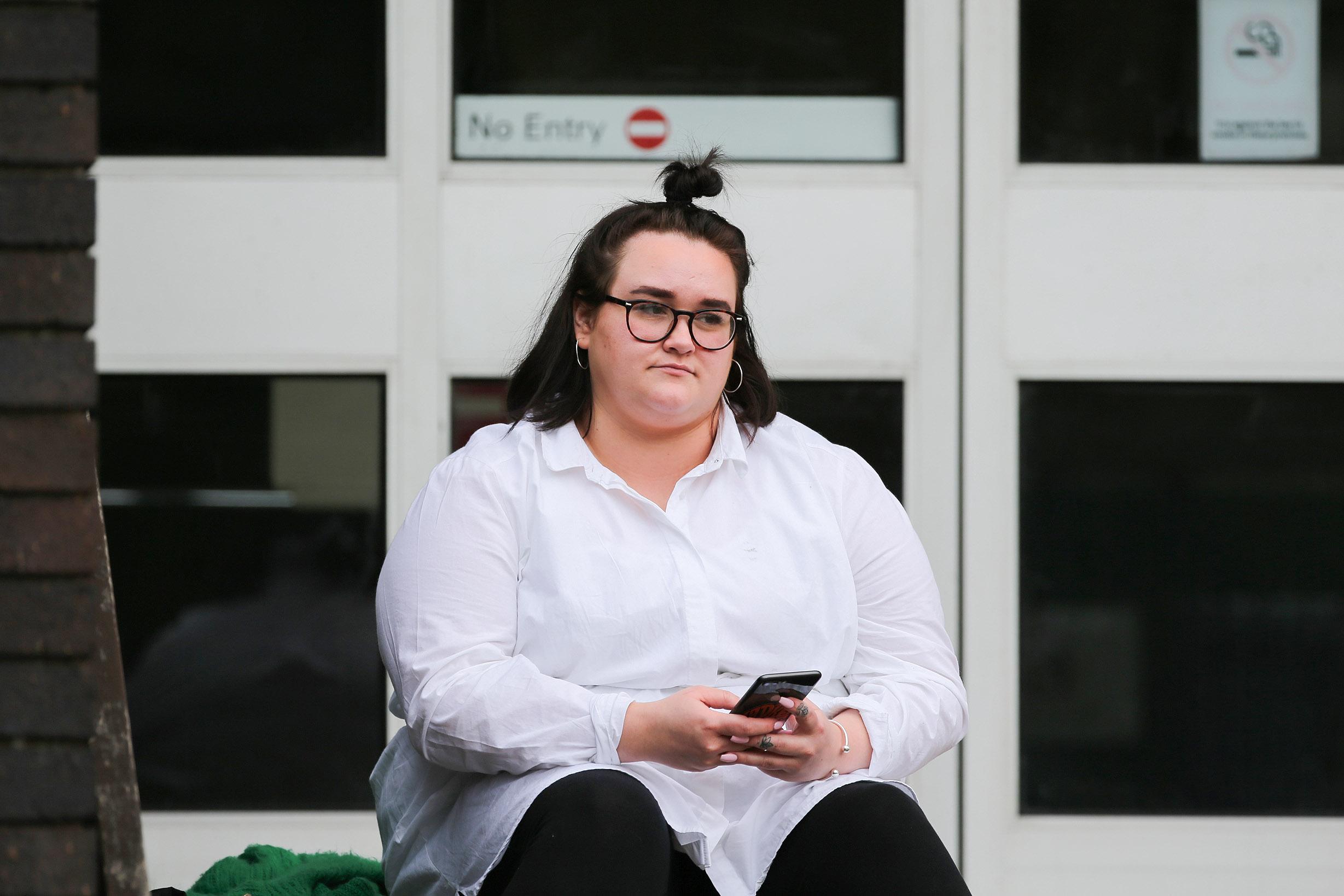 The mother was jailed for four years but was ordered to pay back just £1 after the court was told she had no money left.

She broke down as Hove Crown Court heard statements from her family, including her aunt and uncle who she had convinced to sell their home and move to Portugal so she could borrow money from them.

Dawes' grandmother Shirley Pinder, who raised the young woman as her "own daughter" with her husband John, told the court in a statement: "I have been absolutely destroyed"

"I loved Asha as a daughter and it is really hard to understand that for years she has manipulated us." 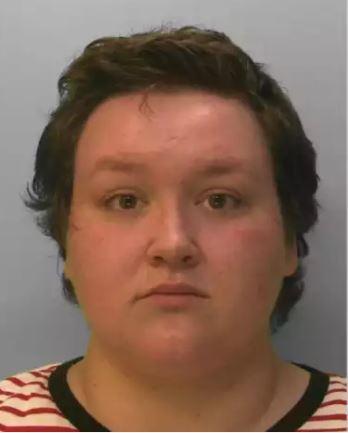 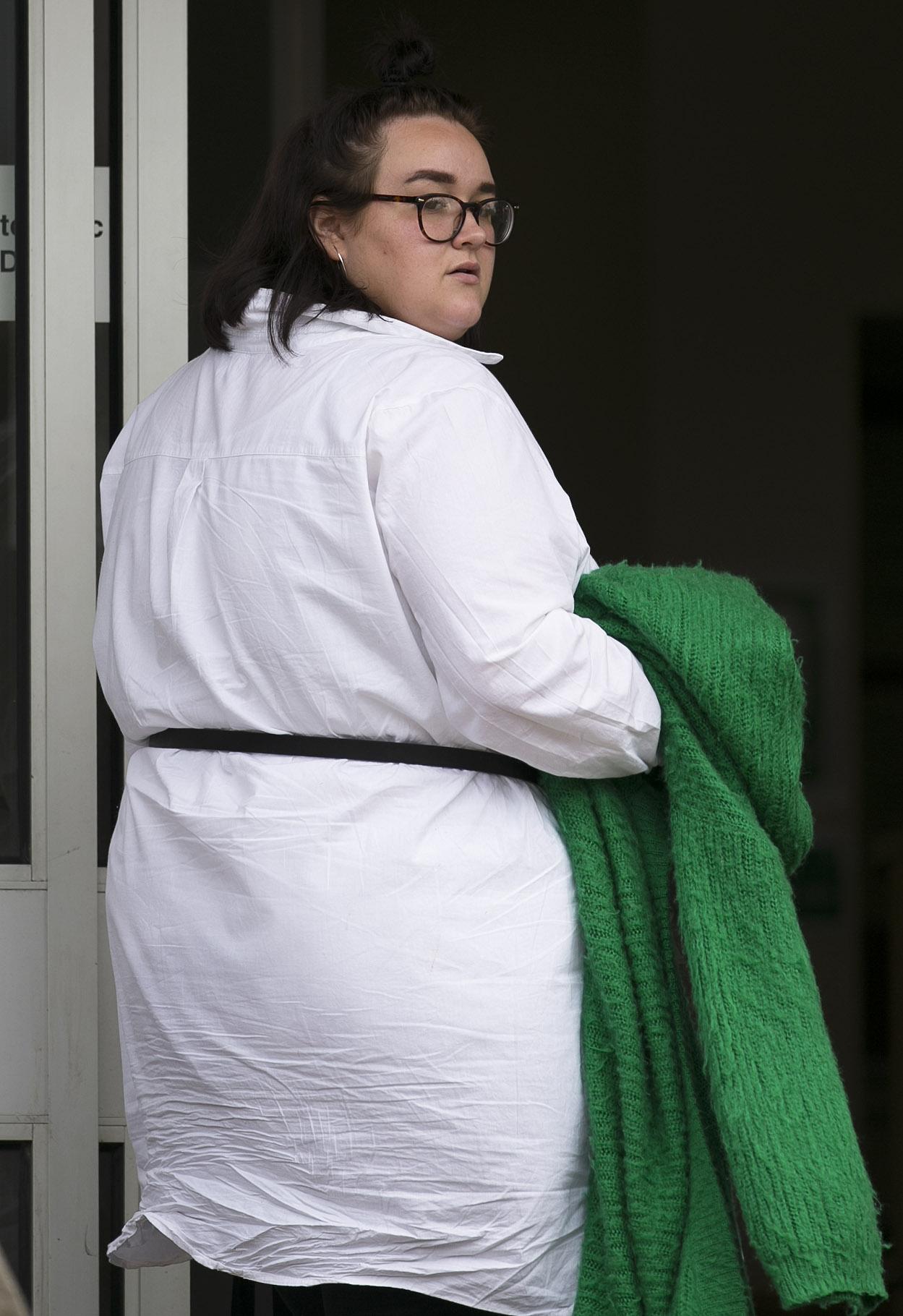 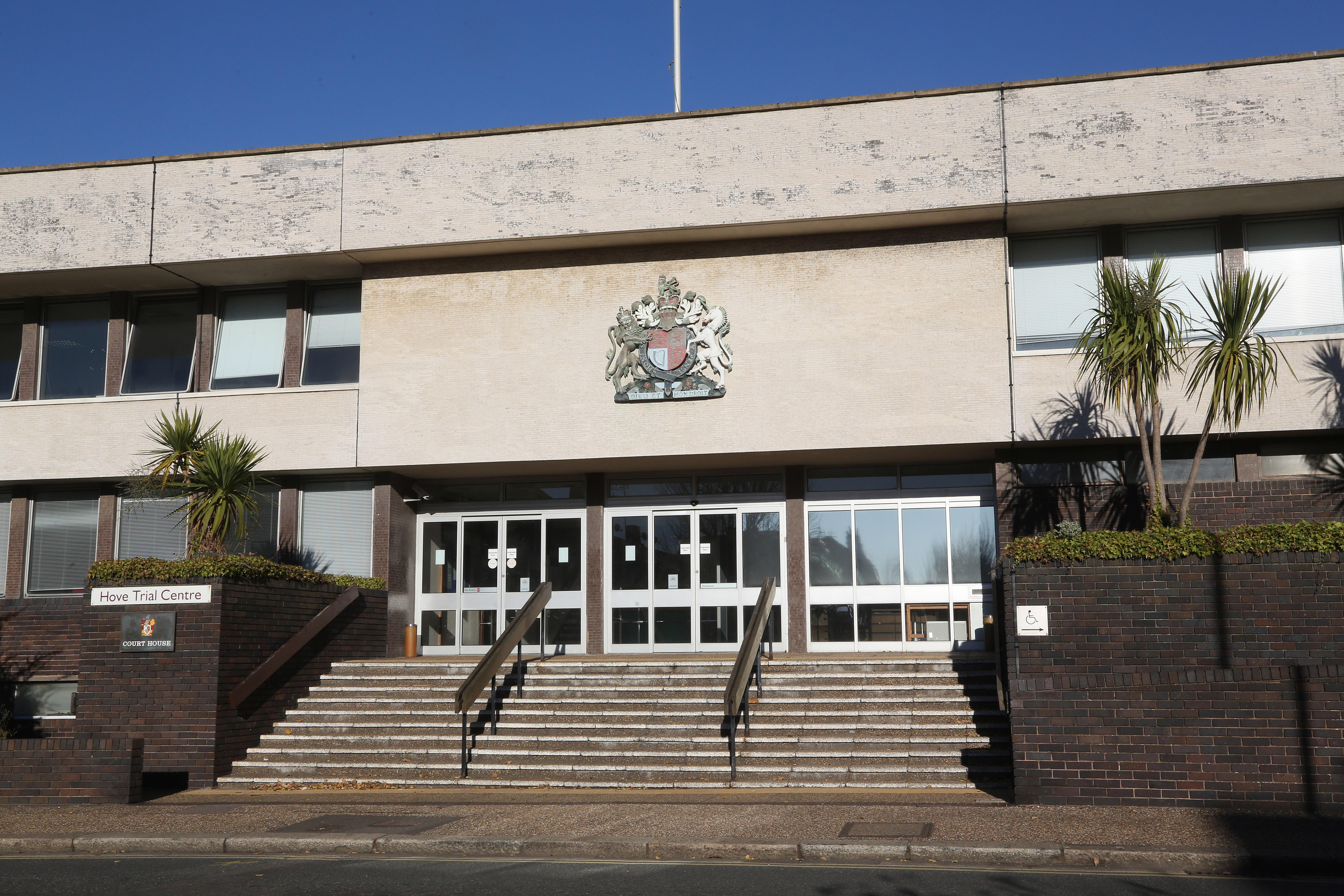 She added: "I do not know how long she has treated us as something to just use and dispose of.

"Asha told me she was going to die within months. I believed her.

"I fought for her. I protected her.

"She was our little angel but everything she was doing to help us was to make it easier to steal from us." 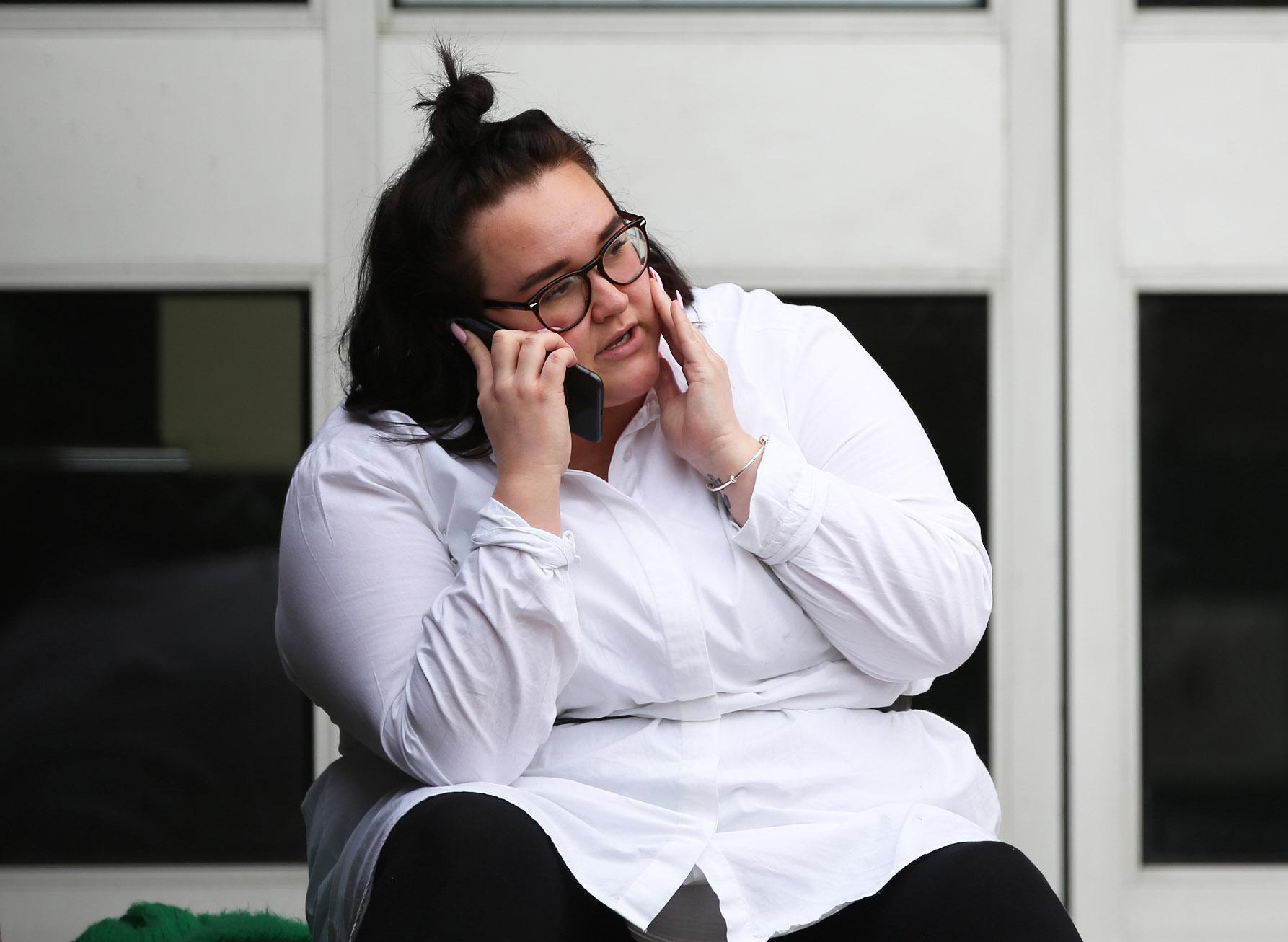 Dawes' family had handed over £5,000 to pay for the cancer treatment as part of the scam that saw her grandparents and aunt and uncle lose £132,585.

The young woman had also siphoned money from her grandparents' account while they were in Spain, with the couple not having enough money to buy a return flight to the UK.

The court heard how the grandparents were left looking "skeletal" as they did not have anything to eat.

Grandfather John Pinder said: "I want to see Asha go to prison. That is the only way she will learn her lesson."

He said: "What Asha has done will echo for the rest of our lives and after.

"She used our dreams against us.

"She led us blindfolded to the edge and then she pushed us in."

Judge Shani Barnes said: "I have seldom read the extraordinary lengths you went to garner control of them financially, emotionally and to have left such a wake of devastation in your path.

"Whilst your mother and father had their own difficulties they took you in and gave you all the love in the world they could muster. "Taking this money from these people has left them devastated and homeless and destitute.

Dawes, of Worthing, West Sussex was jailed for four years and ordered to pay back just £1 under a confiscation order, as she did not have any assets.

Android users should delete these dangerous apps from their smartphones now