A MUM has killed herself just two days after emailing assisted dying clinic Dignitas saying she wanted to end her life. 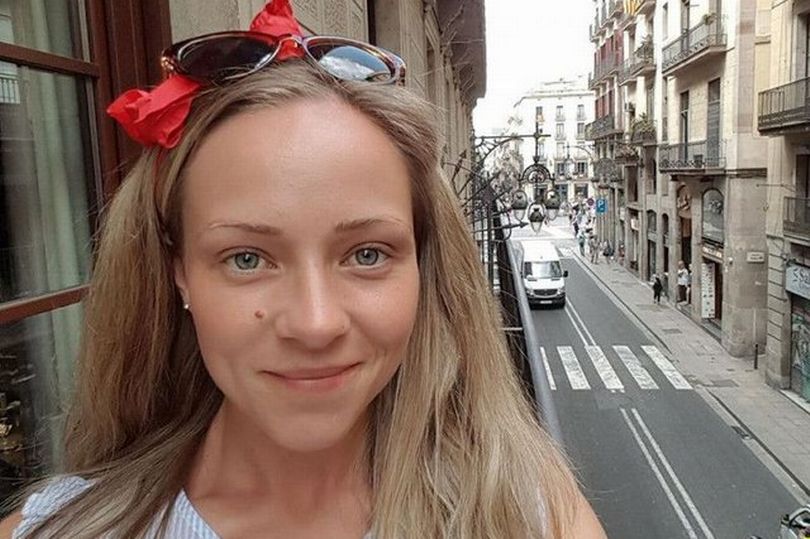 Two days before her death, she had contacted assisted dying clinic Dignitas by e-mail and wrote: "I want to die. I don't want this life I have been given," Lancashire Live reported.

Dignitas is a Switzerland-based clinic that provides assisted/accompanied suicide to those suffering from a terminal illness or severe physical or mental illnesses.

At an inquest on Wednesday at Accrington Town Hall, her family said the 25-year-old had been struggling with her mental health since she was a teenager.

Her mum Louise Whelan said Hannah "lit up the room when she entered it and was the life and soul of the party".

"But she wasn't able to cope with things at certain times and we were used to rallying round her and trying to make things better".

According to Mrs Whelan, Hannah had been admitted to hospital after an overdose at the age of 15.

In 2018, she got a job as a prison officer at HMP Liverpool.

On January 14, 2019, eight days before she was found dead, Hannah went to her GP John Miles with her mum and had taken some notes with her where she had written details of her mental health state.

"She said she hadn't been honest before but she was going to be now," Mrs Whelan said.

"She wanted to come clean about how she was feeling and get some help."

Mrs Lupton who carried out a phone assessment told the inquest that she would have considered Hannah to be "medium" risk and booked her for a face-to-face appointment on January 31.

The coroner stated that this 17-day gap was a "longer than average" waiting time for a non-urgent referral with the service, which is usually 10 days.

She added: "She told me the crisis team didn't care and they could only give her an appointment on January 31 which [Hannah said] wasn't soon enough and she felt like it was ages off."

On January 21, Miss Burrow went to pick up her children from school, where Hannah's daughter also attended.

She spotted the girl with the teacher and thought "something didn't sit quite right."

She told the inquest: "I tried ringing her, on her mobile and landline, but there was no answer."

She went to Hannah's home, where she met Daniel Walton, the father of one of Hannah's children.

Mr Walton smashed a window to get into the house where they found Hannah dead.

Hannah's brother Ben told the coroner that after his sister's death he looked through her internet search history, emails, and diary entries and found thatshe had been researching suicide methods and had contacted Dignitas.

When asked whether the impression he got was that she was thinking of taking her own life without any pain, the man replied "yes."

The inquest will continue today and is expected to conclude on Friday.

Raising Dion season 2 Netflix release date: Will there be another series?