Home » World News » Mum, 38, killed in car crash ‘after her druggie boyfriend cut the brakes to get metal for a crack pipe’

Tammy Fox, 38, was travelling between 50 and 60mph when she slammed into parked vehicles and then hit a tree in Scranton, Pennsylvania. 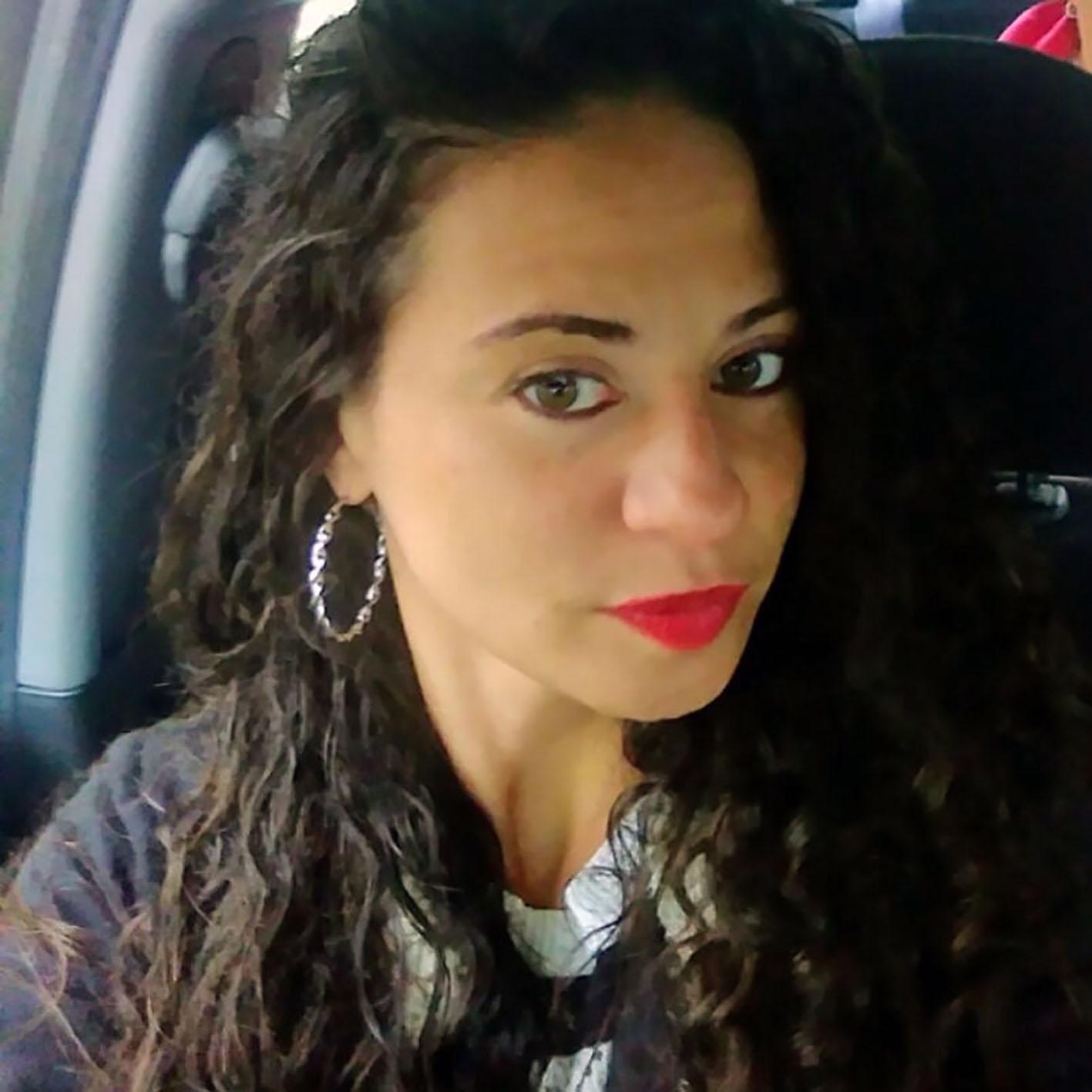 She was taken to hospital but died from multiple traumatic injuries on August 22, the Lackawanna County coroner’s office told WNEP.

Her boyfriend  John William Jenkins Jr., admitted he cut the brake lines the night before the crash “in an attempt to obtain a metal pipe that could be used to smoke crack cocaine,” according to WSVN.

The 39-year-old cops he had no knowledge of cars and “cut anything from underneath the vehicle that could be used to smoke crack.”

A witness told the Scranton Times-Tribune that Tammy's car appeared to be travelling at 50 or 60 mph and her brake lights flashed on and off, but the vehicle didn’t slow down. 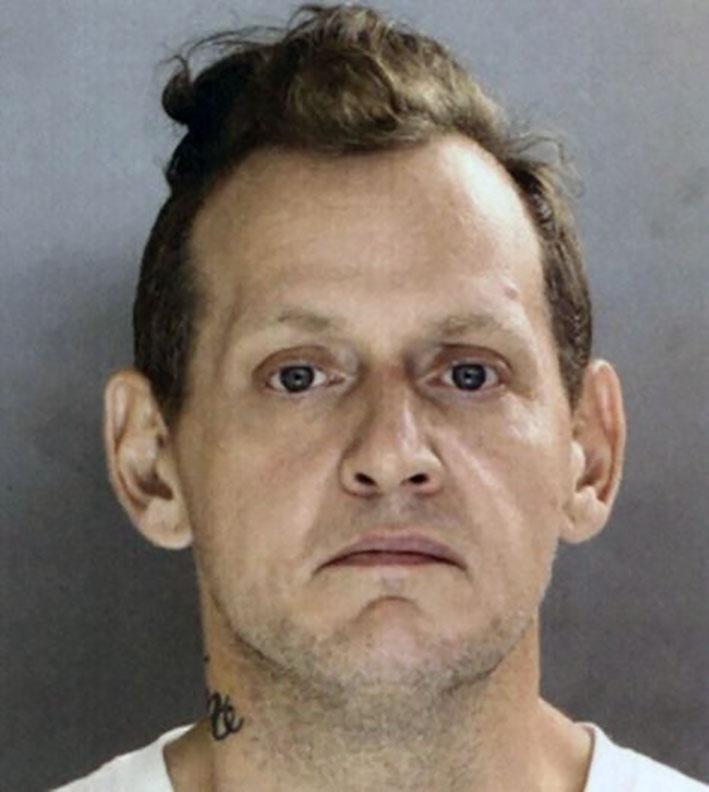 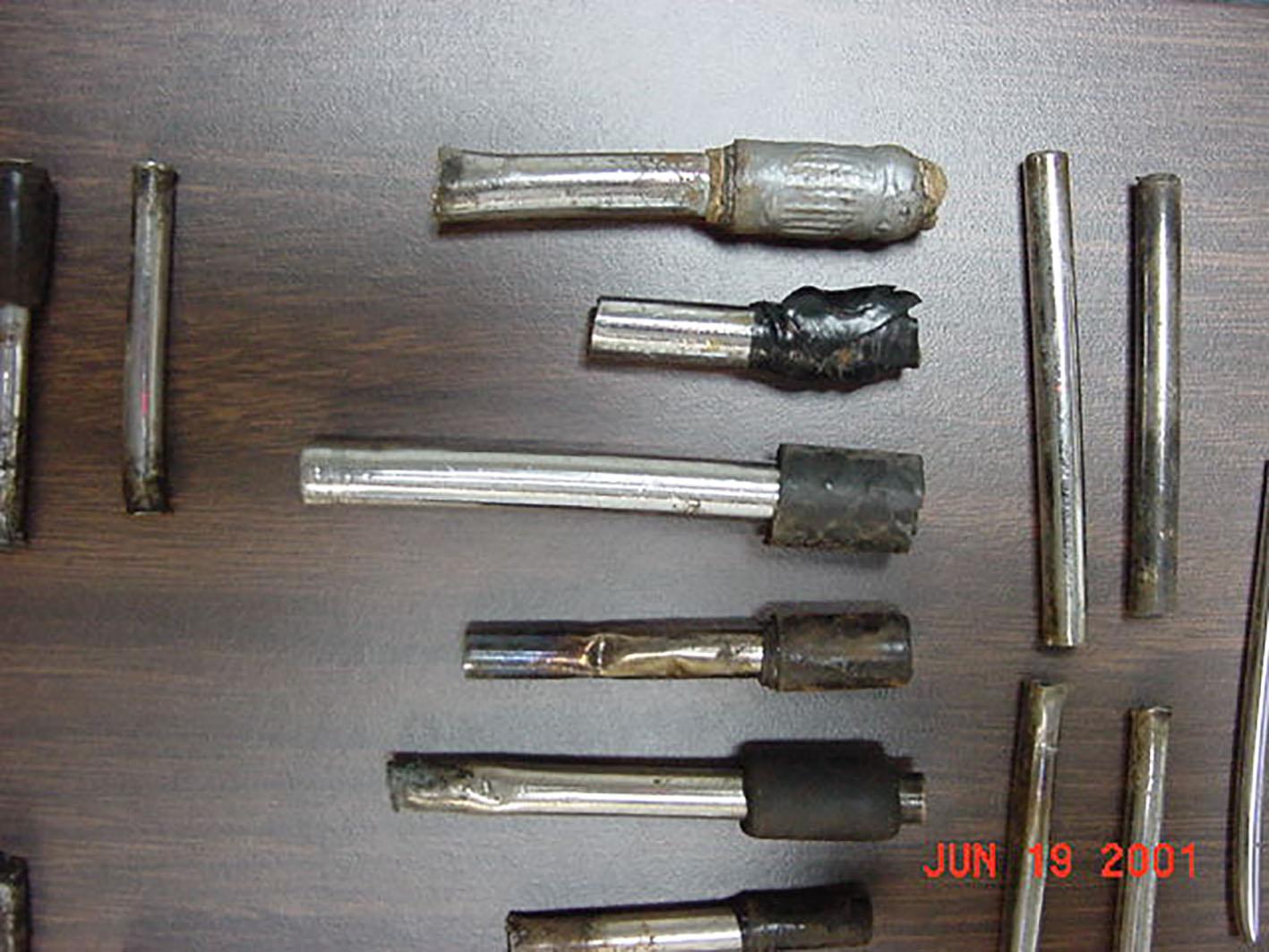 The shocking discovery of the severed brake lines came after cops performed a “mechanical inspection and search of Fox’s vehicle,” authorities said.

Jenkins was charged with homicide and is being held at the Lackawanna County Prison without bail.

A GoFundMe campaign was set up to help cover the mum-of-five's funeral expenses and leftover funds will be donated to her children.

Tributes on the page described her as a "wonderful mother, daughter, sister, aunt and friend".

It continued: "Tammy’s smile will forever live in the hearts of her 5 beautiful children- Fiona, Serenity, Adina, Christopher, and Larry. 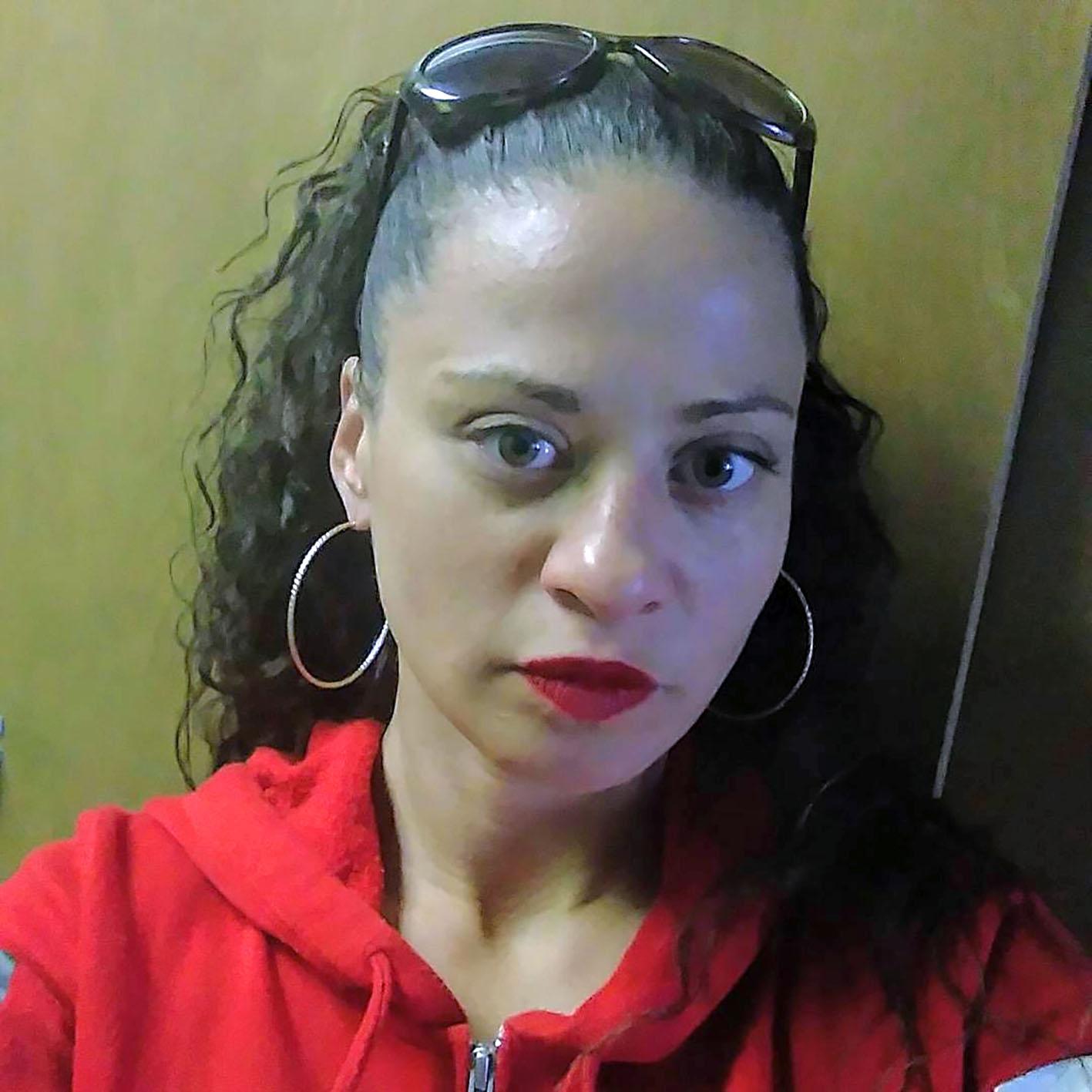 "She leaves behind a family of sisters, nieces, and nephews who loved her beyond words.

"Tammy had the ability to bring light to dark times and gave selflessly to those around her.

"She will be greatly missed, but will be with us in spirit, joining her mother in Heaven."

'Yellowstone' Season 4: Kevin Costner Teases the Fate of 1 Fan-Favorite Character — 'Pity the Man Who Breaks a Promise to John Dutton'