A MUM and dad of five have been diagnosed with incurable cancer months after their baby boy’s birth.

Sarah Thawley and her husband Steve were given the heartbreaking news she had stage four breast cancer eight weeks after welcoming little Arthur. 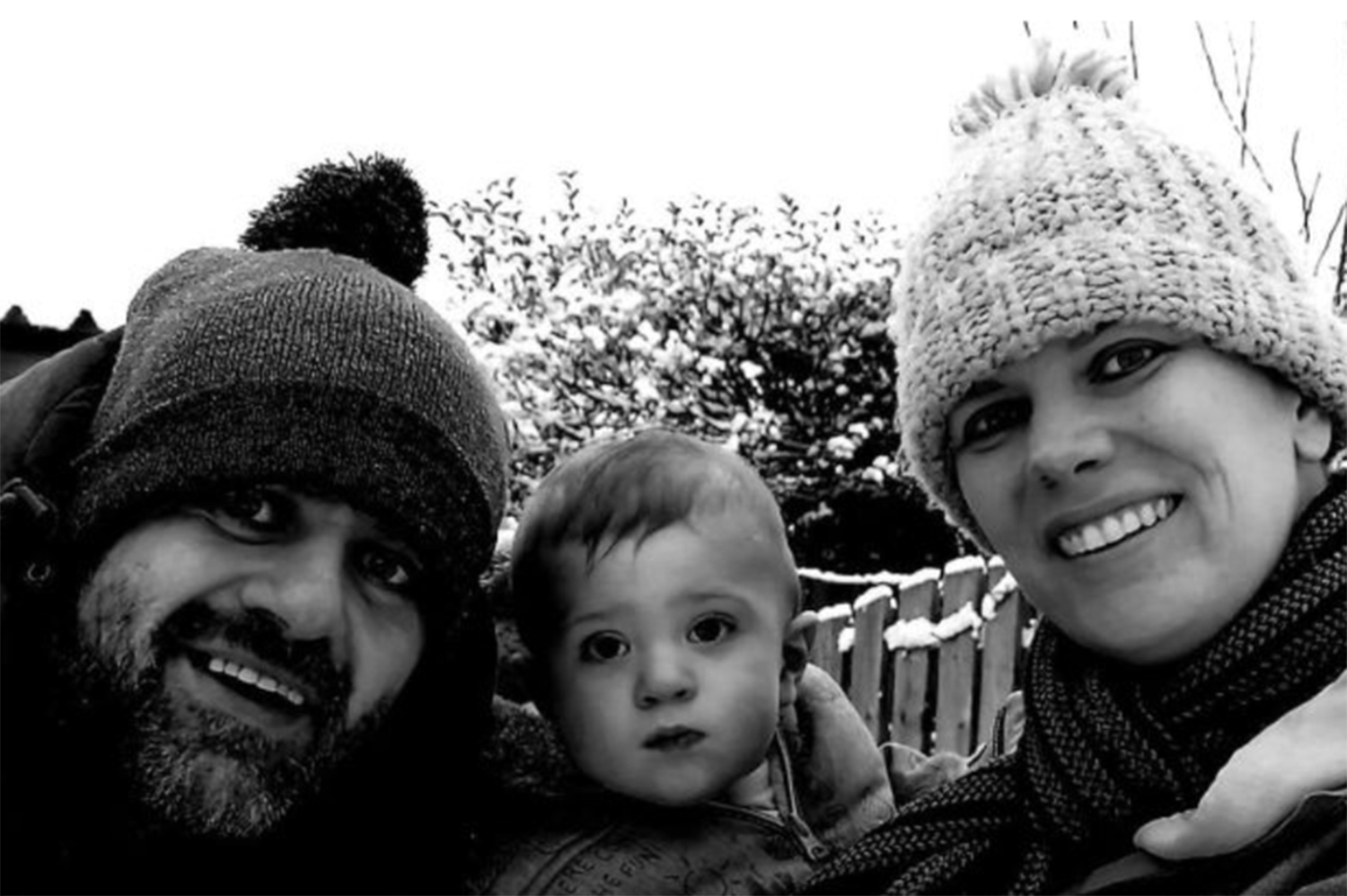 She was told in June last year she only had a few months to live, but came home to be with family and has seen some improvement with treatment.

But after struggling to swallow food, Steve was then told he had stage four gastric cancer in December.

Pal Marina set up a fundraising page for the family from South Yorkshire, after the devastating year.

She told the Examiner Live: “Steve has been my son's football coach for the last five years at Hoyland Common Falcons.

"That's where I met Sarah too as she would come along to the games.

"I have done fundraising before so when I found out what had happened I decided with someone else to organise a half marathon to see if we can raise some money for them.

"Even if they can have a holiday as a family or put the money to good use after the horrible year that they have had.

"It's a story that although you want to share it you don't at the same time because it is so upsetting, you couldn't write what has happened to them.

"Anything we can do to help them will be amazing."

Sarah and Steve added: “Sarah finished her treatment in October and her CT scan showed remarkable response to treatment.

"Over the next few weeks that followed everyone tried to get back to as much normality as possible with the restrictions in place, with Sarah going into hospital every three weeks for immunotherapy.

"However it was around this time that Steve began experiencing problems swallowing food.

"It was put down to anxiety at first, with everything that had happened this year it was bound to have affected him.

"It was after the endoscopy had been done that the doctor told him he was 99 percent sure it was cancerous.

"It was unbelievable. After everything that had happened already this year it seemed like impossible news. But on December 11 it was confirmed to be stage 4 gastric cancer.

"After the new year Steve began his treatment with his first chemotherapy session. He has to have six sessions with the last one being at the end of April 2021."

Breast cancer is the most commonly diagnosed form of the disease in women in the UK – with over 50,000 cases every year.

While research has found nearly 11,000 Brits could be living with undiagnosed breast cancer due to the Covid-19 pandemic.

But what are the signs to look out for? Here we've written up everything you need to know…