Home » World News » Mum and lover found guilty over death of her son, 3, after 'horrendous' beatings

A MUM and her lover have been found guilty over the death of her three-year-old son who was battered for throwing toys on the carpet. 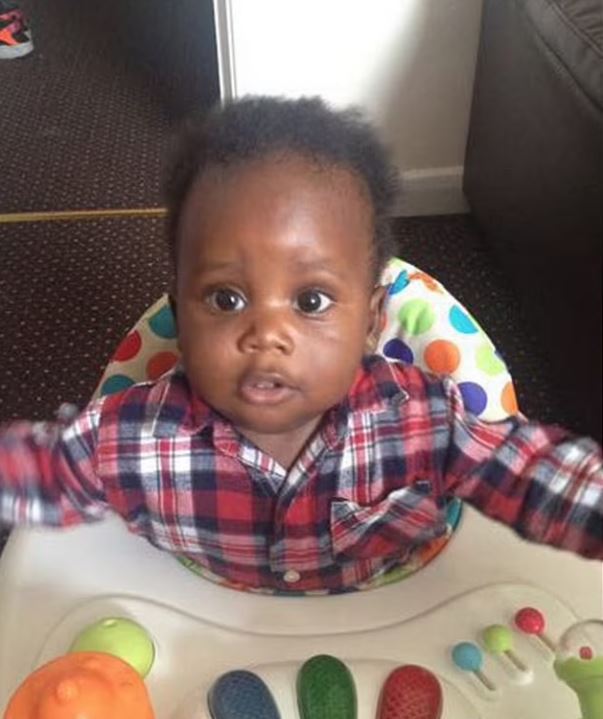 The youngster was cruelly abused by mum Alicia Watson, 30, and her then boyfriend Nathanial Pope, 32, in his final months.

Kemarni was beaten "really hard" by Watson if he threw his toys or urinated on the carpet.

Pope would also lock the child in a room and use snapped electrical cables to force the door shut.

Nathanial Pope has now been convicted of murder at Birmingham Crown Court. 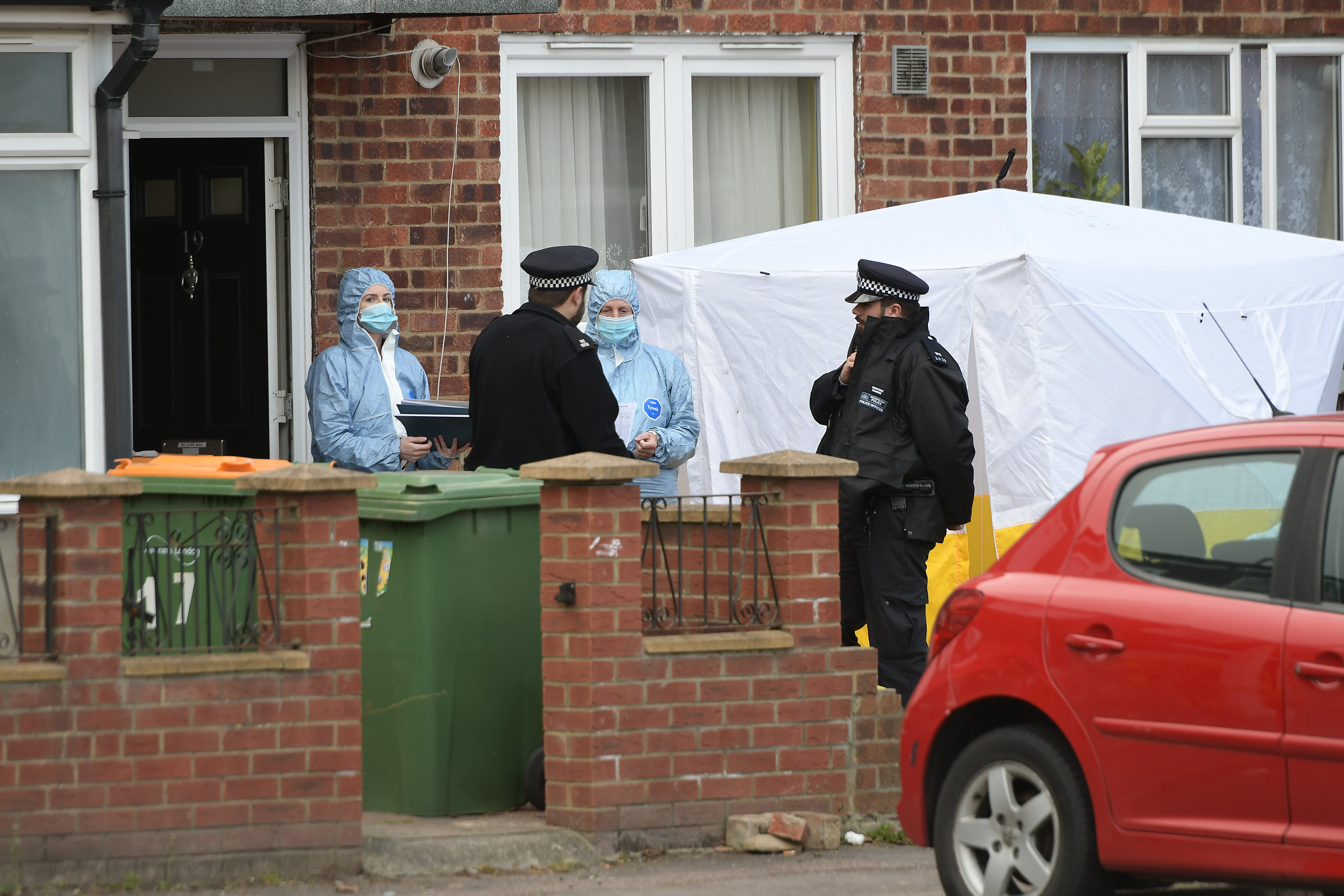 Man, 33, charged with murder after woman, 80, stabbed to death at home 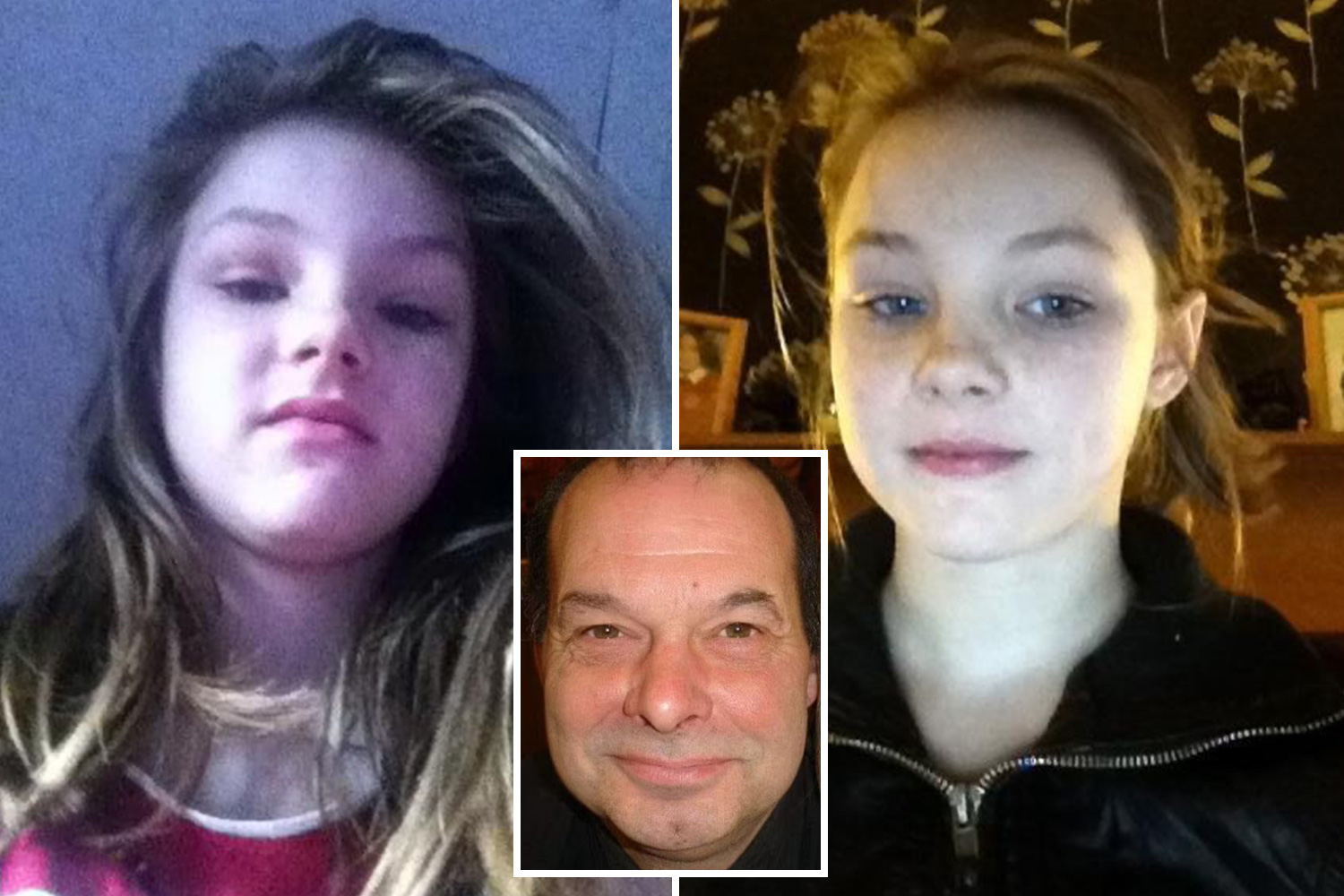 Kemarni's mother, Alicia Watson, was cleared of murdering her son but found guilty of causing or allowing the child's death.

The pair were also separately convicted of two further counts of child cruelty in relation to other children.

Both will be sentenced at a later date.

During a trial, witnesses told how little Kemarni would hammer on the door begging to be let out when he was locked away by Pope.

His mum would repeatedly slap him for apparently misbehaving.

One witness said Kemarni was left feeling "really upset" after being attacked and just stay in his cot.

The tot died on June 5, 2018, after he became unresponsive at the two bedroom home.

Medics found his "plethora" of injuries that were consistent with being in a road collision or a fall from a height.

Kemarni's liver was also injured and there was bruising to his right lung.

The youngster also had evidence of older wounds – including fractures to his ribs, bruising on his arm and a tear to the flap of skin which attaches the top lip to the gums.

Ronaldo ‘assaulted’ my son, 14, then acted like we owed HIM a favour

Prosecutor Tony Badenoch QC said his injuries could be consistent with the "usual rough and tumble bruising on a child" but some injuries 'would have required stamping on his body". 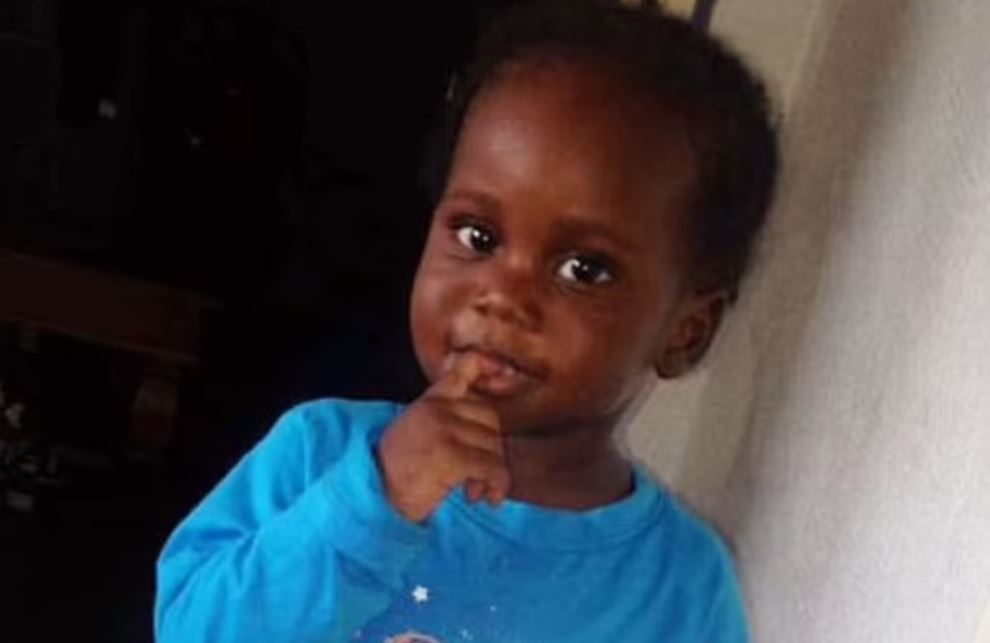 Yoga teacher, 34, on the run after ‘shooting dead cycling star love rival, 25, in a jealous rage'

Oxford vaccine volunteers reveal what it's like to receive Covid jab

Not a single Covid outbreak was linked to staycations in Scotland