A MUM was caught drink-driving with a toddler in her car on a 53-mile trip after storming out of a sleepover party.

Stacey McDarmaid had been with pals in North Wales and was due to stay over but left at 11pm after an argument. 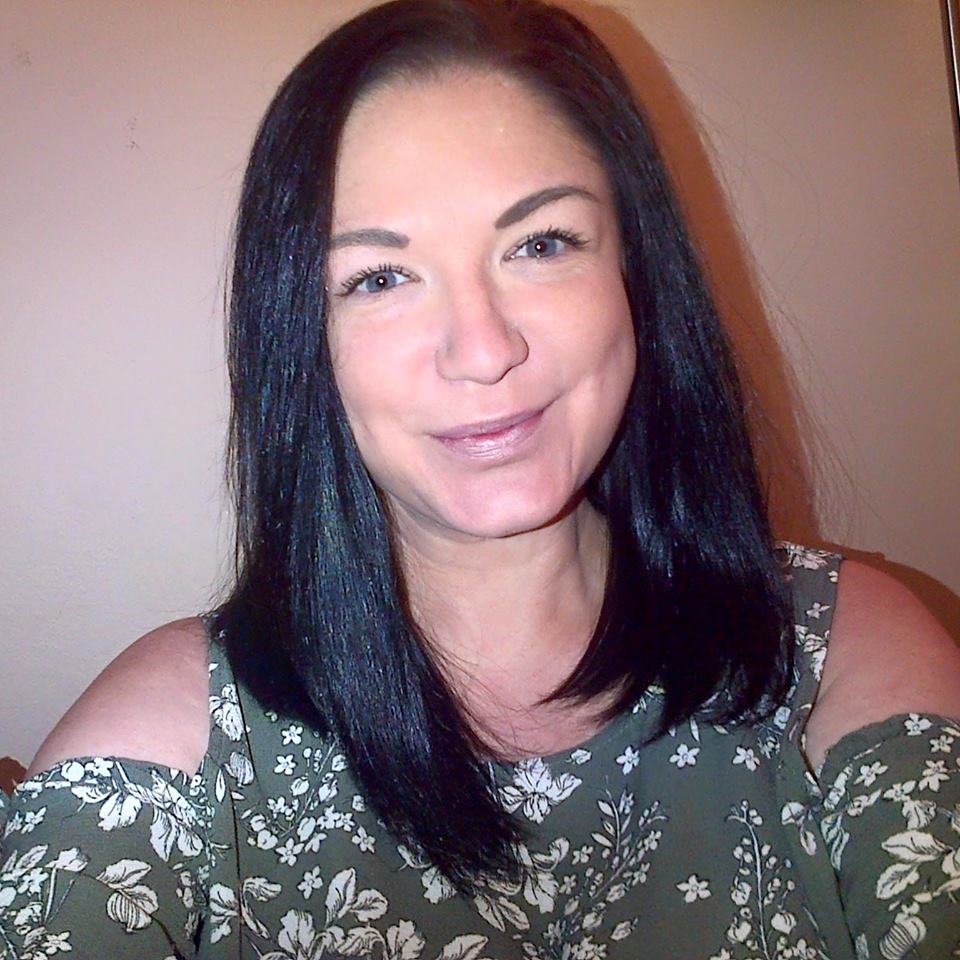 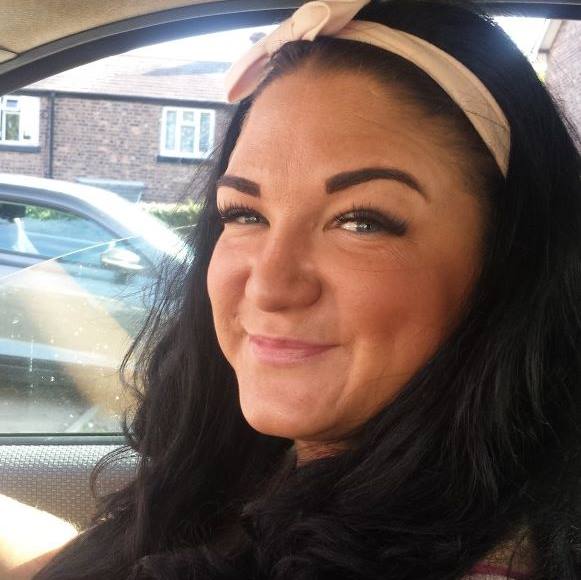 The 37-year-old had been drinking wine but drove herself back home to Sale before her car broke down on July 17.

She called cops for help to get the car started and was breathalysed near Holywell after officers found her behaving "highly erratically".

They saw she had her 21-month-old child in the back seat and suspected she was drunk.

The test found she had 78 microgrammes of alcohol in 100 millilitres of breath – the legal limit is 35mg.

She told cops she had left her friends after having a fallout and admitted drinking some alcohol.

The mum later admitted drink-driving and being drunk in charge of a child at Manchester Magistrates' Court.

McDarmaid was fined £120 with £175 in costs – this will be taken from her Universal Credit payments.

Although social services were brought in, it was found the child was not hurt and as such there are no issues over ongoing care.

The Manchester Evening News reports her defence Alan Mulcahy said: "She made an unplanned journey home because of a situation that occurred which was out of her control. As a result of her car breaking down she was left stranded.

''The presence of the child aggravates things somewhat and social services became involved as a result of this – but they gave the family a clean bill of health.

''In no way was her caring for the child inadequate. She found herself in a difficult position and made a bad choice.” 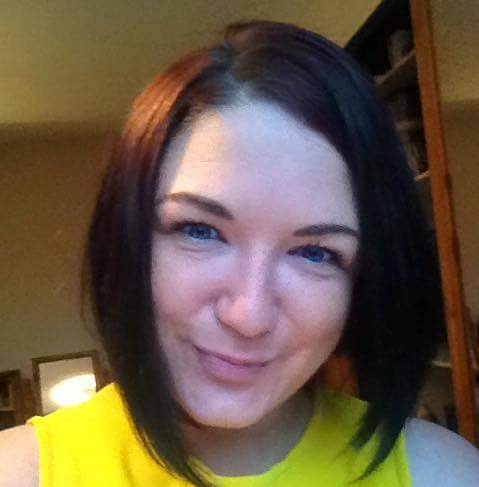 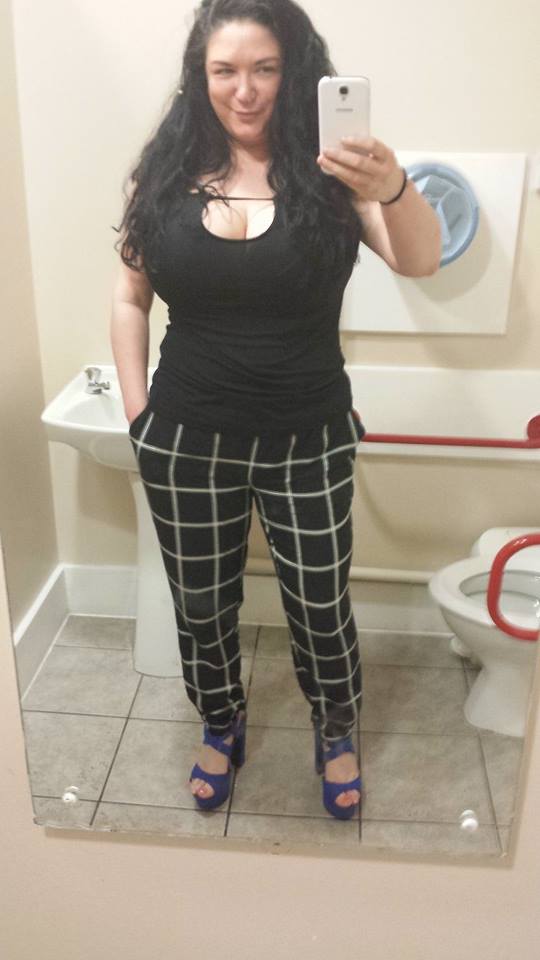 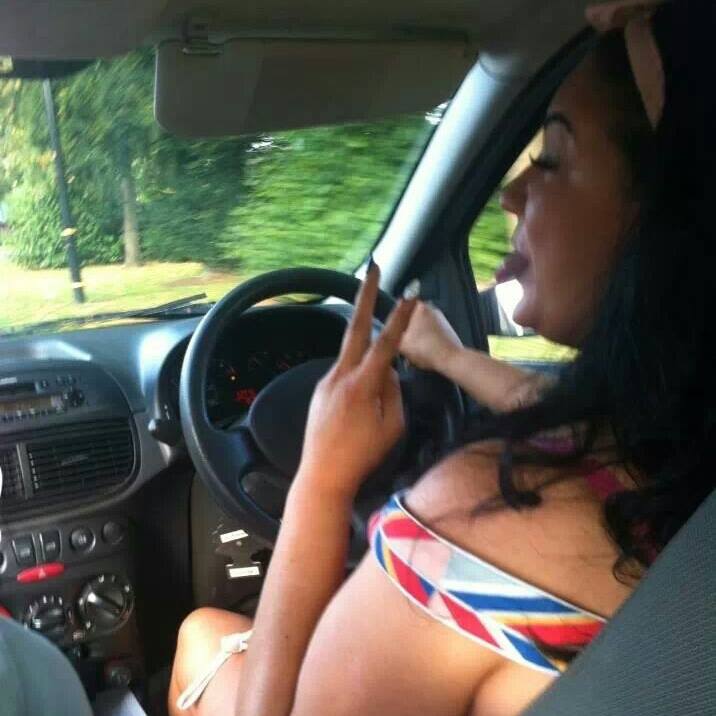 Fortnite is finally coming to Android later this year

Who was Damari Perry and how did he die?