A MUM gave birth to a baby girl just 10 days after discovering she was pregnant.

Sam Hicks, 40, was rushed to Southmead Hospital in Bristol on Monday where she gave birth to baby Julia. 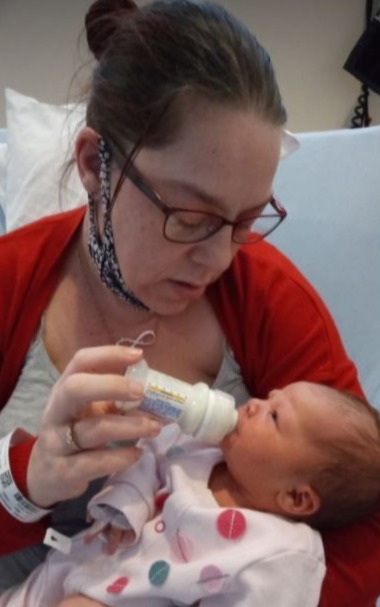 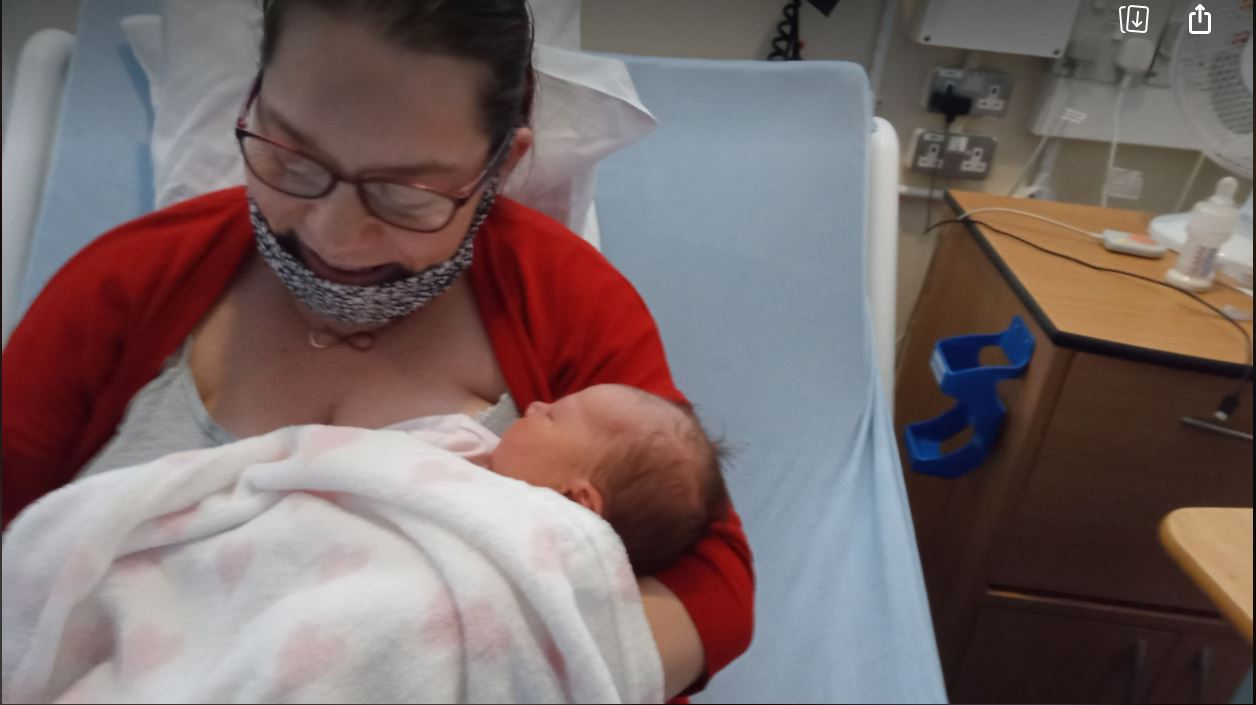 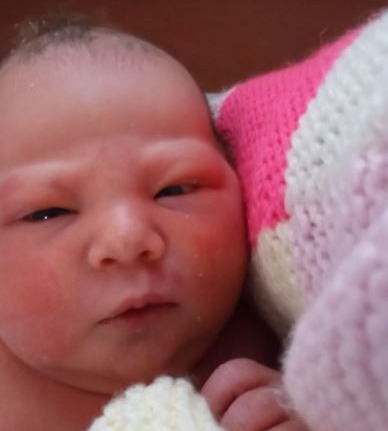 She and her husband Joe had only found our she was pregnant on January 2 after taking a pregnancy test at home.

Sam had done numerous pregnancy tests throughout the year and they had all come back negative.

Joe told Bristol Live.: "There were some signs, but as Sam had done numerous pregnancy tests all which came back negative, she just put it down to stomach problems."

However, when the 32-year-old felt a kick in his wife's stomach on New Years Day, Sam decided to take another test.

When Sam took another test the results were "three weeks-plus" pregnant.

The couple – who already have Thomas, three and Johnny, eight – started booking scans and making appointments with the midwife.

However, baby Julia was born before they were able to attend the appointments.

The girl was born weighing 7lb 8 oz and was full term.

Joe said: "We already have two lovely boys, so Julia coming along was a massive shock.

“But she’s absolutely gorgeous and we couldn’t be happier."

Sam and her newborn are still in hospital after Julia was having breathing difficulties.

But Julia had other ideas, and arrived before the appointments were held.

Sam and her newborn, who weighed in at 7lb 8 oz and was full term, remain in Southmead Hospital due to Julia having breathing difficulties.

Joe hopes to have them home in the next few days and family and friends have rallied together to help welcome baby Julia at home.

Joe said: "The support and kindness of our family, friends and neighbours and the local community has been overwhelming."

Doctors even missed Sam's pregnancy when she had tested positive for Covid-19 in November.

Joe and Thomas also tested positive for the virus with only Johnny getting a negative result, and went into self isolation before they were able to spend Christmas as normal. 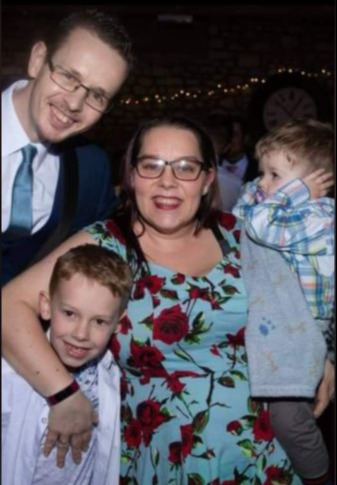 Tinder, Bumble face US inquiry over sex offenders, underage use

Meghan Trainor Wore a Classic Wedding Dress Down the Aisle, Then Changed Into Aldo Sneakers