A MUM was left in "floods of tears" after a Land Rover smashed into her two young kids and left them seriously injured in hospital.

The children, both under the age of five, were rushed to hospital after being struck by the white Land Rover shortly before 3.30pm on Friday in Tameside, cops said. 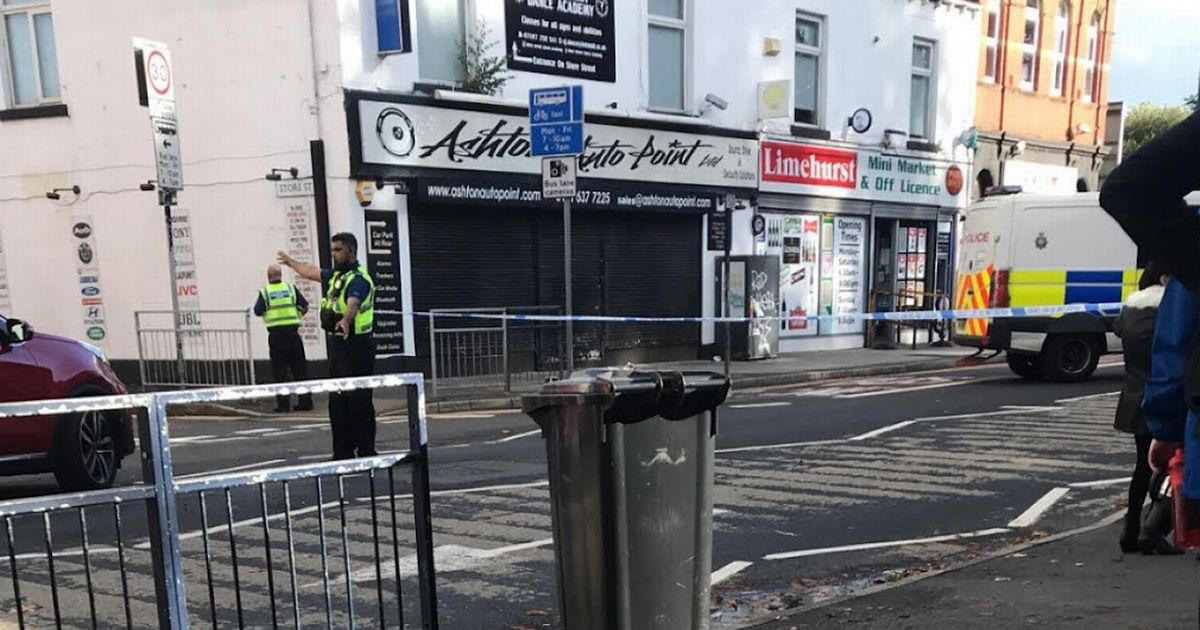 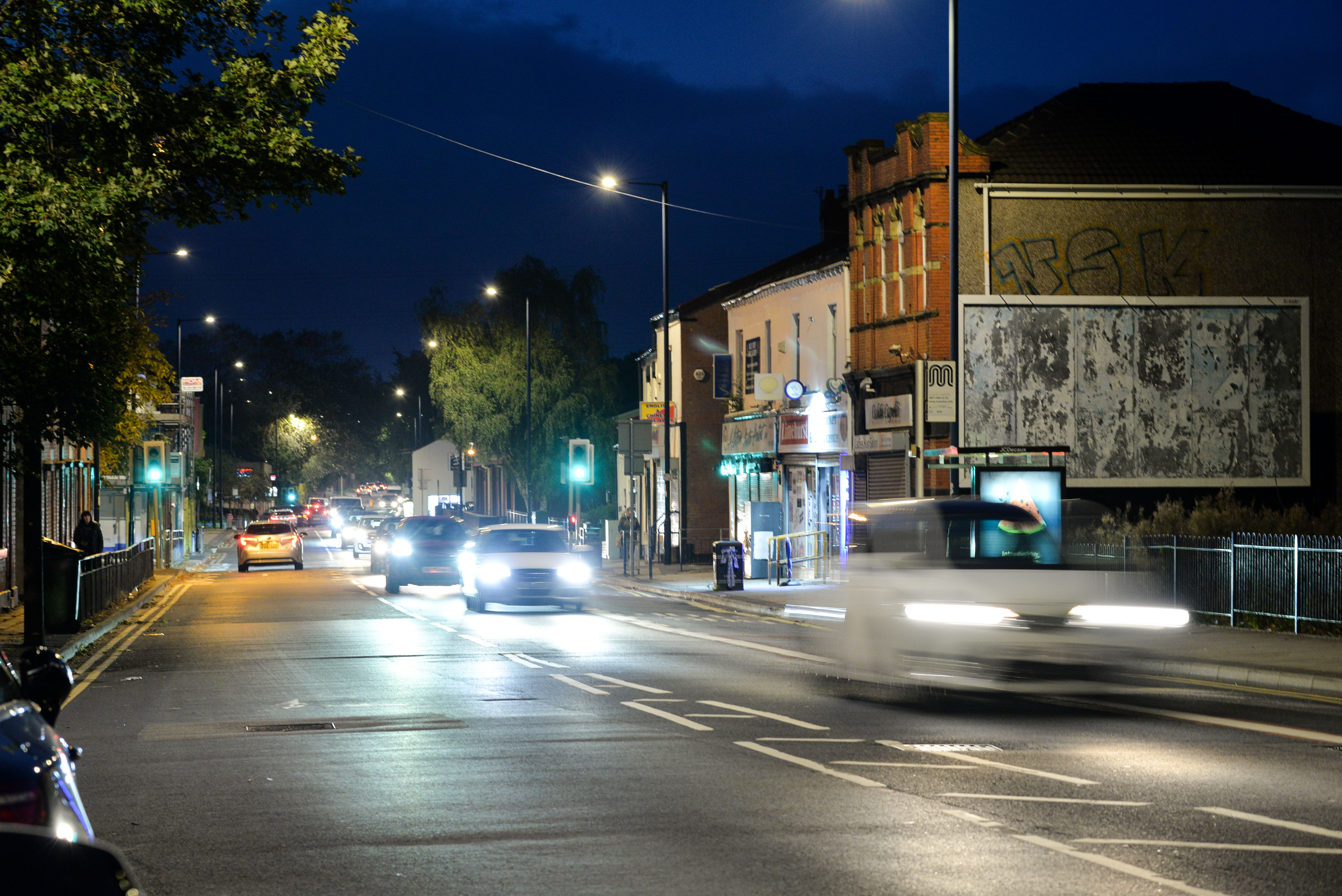 Emergency services, including an air ambulance, raced to the scene of the crash on Oldham Road in Ashton-under-Lyne.

Both children were taken to hospital, with their injuries described as "serious".

A woman, who lives close by, told The Sun Online: "I didn’t know anything about the accident until I came home from work and the road was blocked.

"I think they were crossing at the pedestrian crossing lights when the accident happened.

"The mum was in floods of tears. I feel so sorry for her and wouldn’t wish this in anyone. I just hope her children are okay."

An eyewitness told Manchester Evening News: "The mother was crying so loud."

Another said: "It's terrible, we were so shocked."

The owner of a nearby off licence said he rushed outside onto the street and called an ambulance after hearing "lots of loud crying".

The driver of the Land Rover stayed at the scene and is helping officers with their enquiries, a GMP spokesperson said.

It's understood the crash happened near the Dog and Partridge pub.

Transport for Greater Manchester urged people to "avoid the area if possible" after the road was shut for several hours.

Any witnesses to the crash or anyone with information is asked to report it using the Live Chat function on the Greater Manchester Police website or by calling 101.

Star Wars: Why The Empire Strikes Back is the WORST movie of the original trilogy

Fla. High School Football to Resume Despite Doctors Advising Sports Will Add 'Fuel to the Fire'

Famous faces are brought to life in newly colourised photos