Home » World News » Mum of three, 25, found hanged in her home after ‘plea for help’ ignored as family say loss is ‘unimaginable’

A MUM-of-three was found hanged just hours after a mental health crisis team allegedly failed to show up to her emergency appointment.

Natasha Adams, 25, was found dead at her home in Solihull, West Midlands, by a neighbour on August 12. 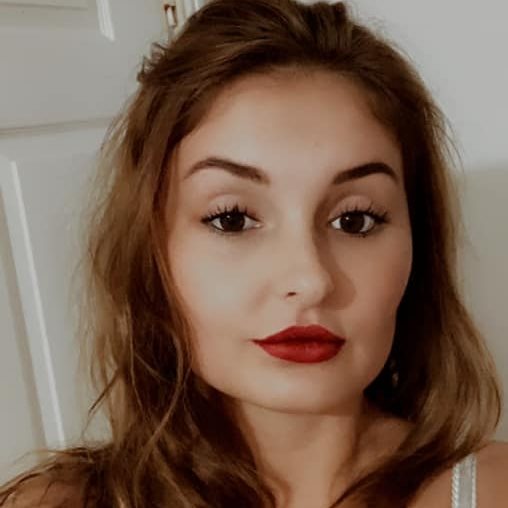 The night before she had reached out for help at Birmingham's Queen Elizabeth Hospital where she saw staff from Solihull and Birmingham Mental Health Hospital Trust, Birmingham Live reports.

Her family claim they were told the community mental health staff at the hospital arranged for someone from their home care team to visit Natasha at her flat on the Thursday.

But they claim they never turned up, only arriving hours after her body was discovered on the Friday.

Heartbroken mum Marie said: "She went to A&E. The hospital said they would arrange for the mental health home care crisis team to come and see her the following morning.

They sent someone out to see Tasha for the first time on Friday August 13 at 11am by which time she was dead.

"So Tasha left the hospital at about 1.30am on Thursday. I think she'd been there for about three hours.

"After Tasha's death the crisis team told me they had been due to visit her on the Thursday morning. They said, 'We're so sorry, there's going to be an investigation'.

"They sent someone out to see Tasha for the first time on Friday August 13 at 11am by which time she was dead."

Natasha's mum said the former hairdresser had suffered with mental health issues from her school days when she had also needed a heart operation.

Marie said: "She was bullied at school so she came out of school early.

"She had heart surgery when she was younger and I think the bullying and the heart surgery triggered her mental health problems."

Natasha's mental health issues continued into adulthood, and in 2020 the devoted mum of three boys was diagnosed with bipolar disorder.

Her mum said: "She always put a smile on her face when she saw people. She helped so many people with mental health, literally.

"There was one young woman Natasha sat with for 13 hours because this young woman was suicidal. That young woman has told us that if it wasn't for Natasha she wouldn't be here with her children."

Natasha's own three devastated boys, aged one to seven, are now being looked after by her parents.

And Natasha's mum says she is finding it impossible to cope with the loss of her "best friend".

"I break when everybody's asleep. I just feel like my whole heart is being ripped out of my chest," she said.

"My husband is not coping at all. He is absolutely heartbroken and devastated. She was our baby.

"And to know that she helped so many people, she was so lovely and bubbly, everybody told stories at her vigil that we held outside her flat.

"Tasha was my best friend, she was my rock."

Solihull and Birmingham Mental Health Hospital Trust, which operates the Care Home Team, said: " Our thoughts are with Natasha’s family at this sad and difficult time.

"A full and thorough investigation is underway. Natasha’s family will be involved and will have the opportunity to have any questions and concerns addressed as part of that process.

"Until that investigation is completed, and the coroner’s inquest is held, we cannot comment further. Our sympathies are with all of her friends and family at this sad time.”

University Hospitals Birmingham NHS Foundation Trust, which runs the QE Hospital, said: "The Trust offers its heartfelt condolences to the family of Natasha at a horrendously difficult time for them.

"We will engage with Natasha's family, and the Coroner, in their investigation of Natasha’s tragic death." 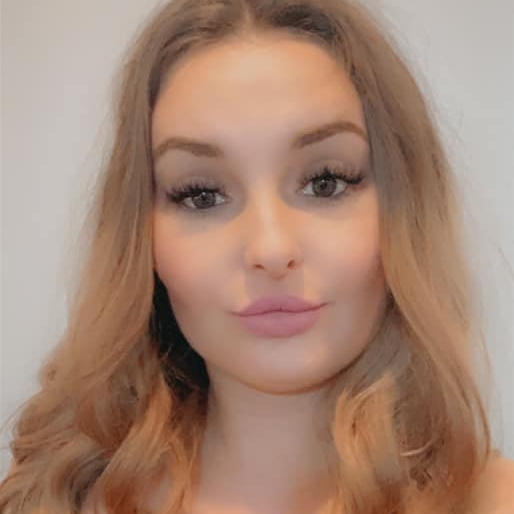 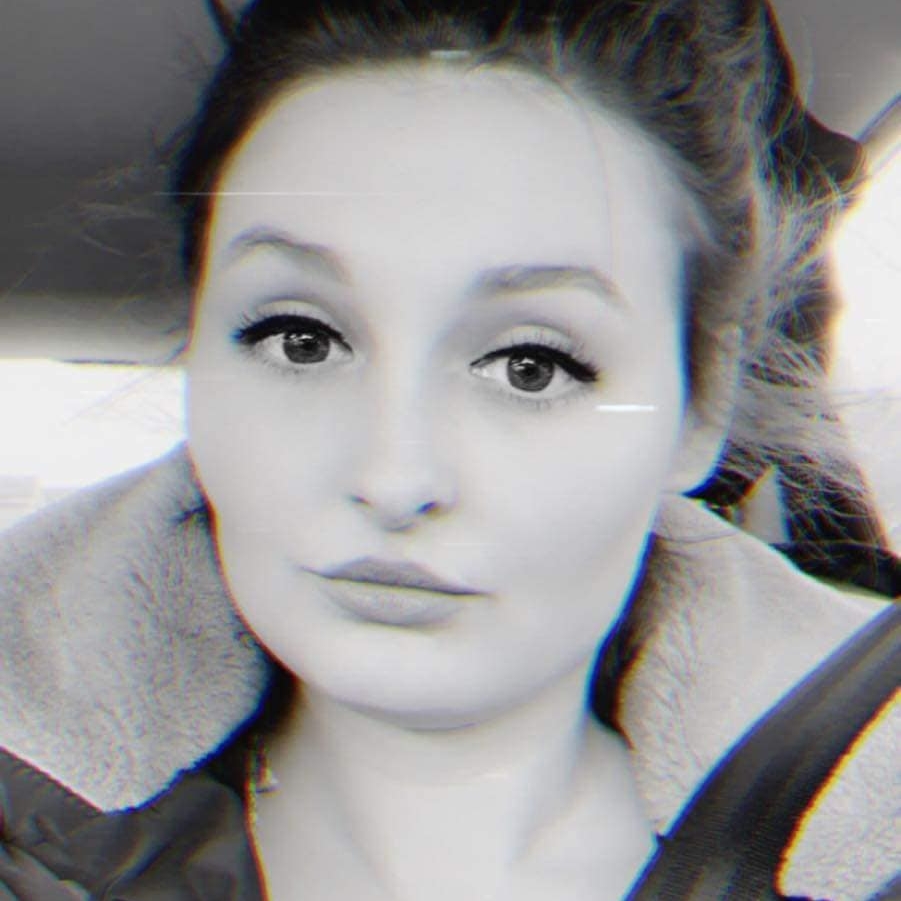