A DEVASTATED mum said “nothing will fix her broken heart” as the drink driver who hit and killed her husband and two kids was jailed for over ten years.

David Logan, 48, mounted the pavement in his Peugeot 206 and ploughed into the family as they were taking family pet Troy for a walk. 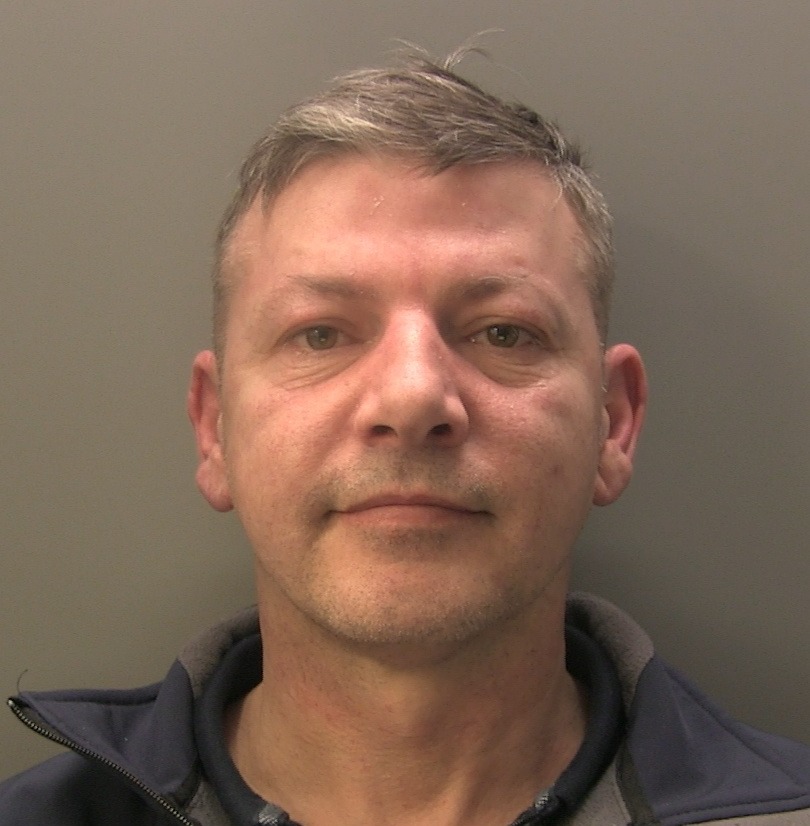 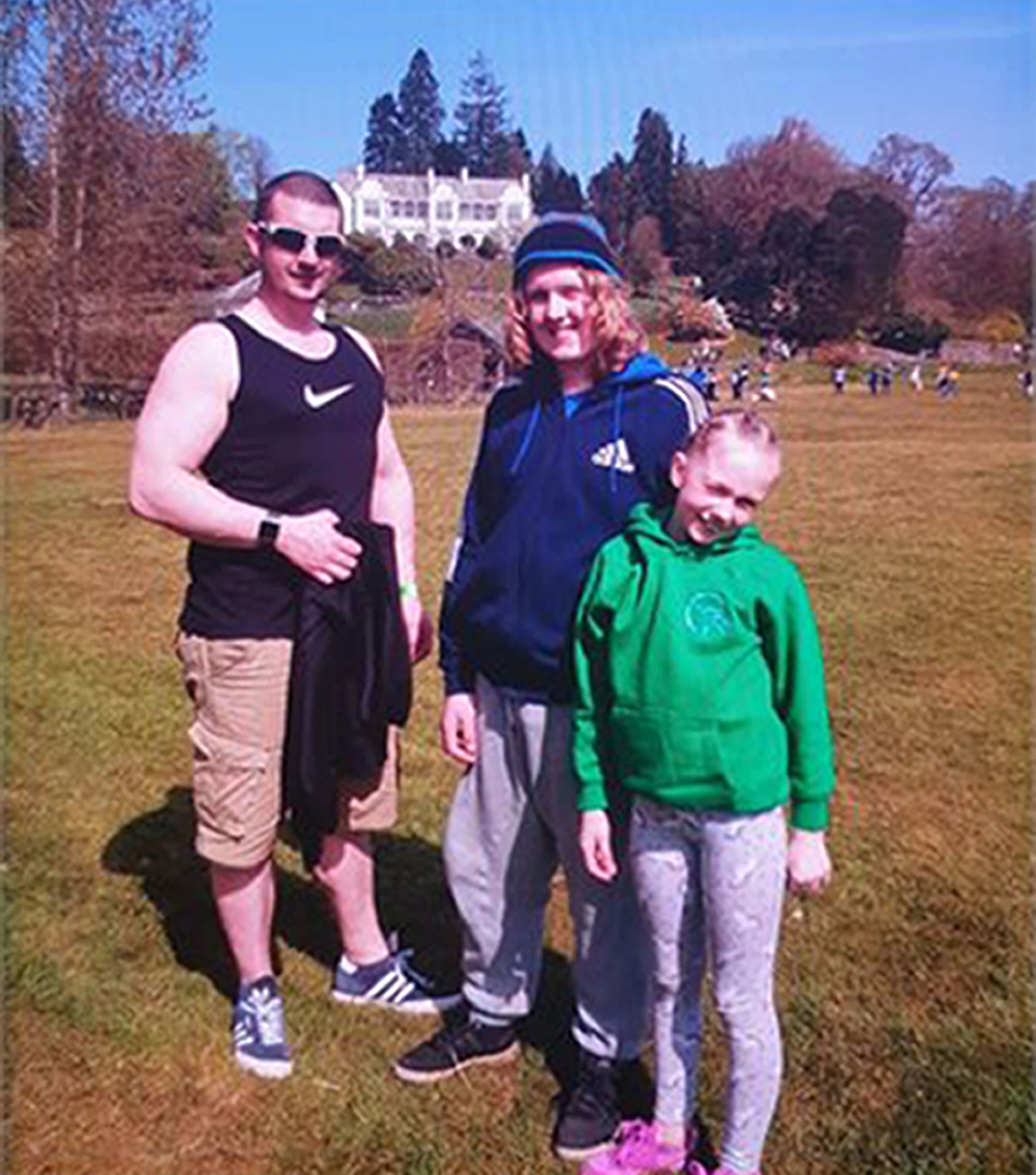 Bricklayer Joshua Flynn, 37, and his children Coby-Jay, 15, and Skylar, 12, and their Yorkshire Terrier were all killed instantly.

He was slurring his speech and staggering on his feet when he was pulled from his car, it was said.

My heart is broken and nothing will fix it

Mum Emma, 35, was not with the group at the time of the crash.

In an emotional impact statement read out after Logan's sentencing, Emma recalled the moment her “life stopped” after her family was killed in the crash.

She said: “One day he is going to get out, his life will go on but I will never get out.

“I can’t see my life getting better. The minute he got behind the wheel of his car and killed my family was the minute my life stopped.

“My heart is broken and nothing will fix it.

“The day they died is the day my life stood still.” 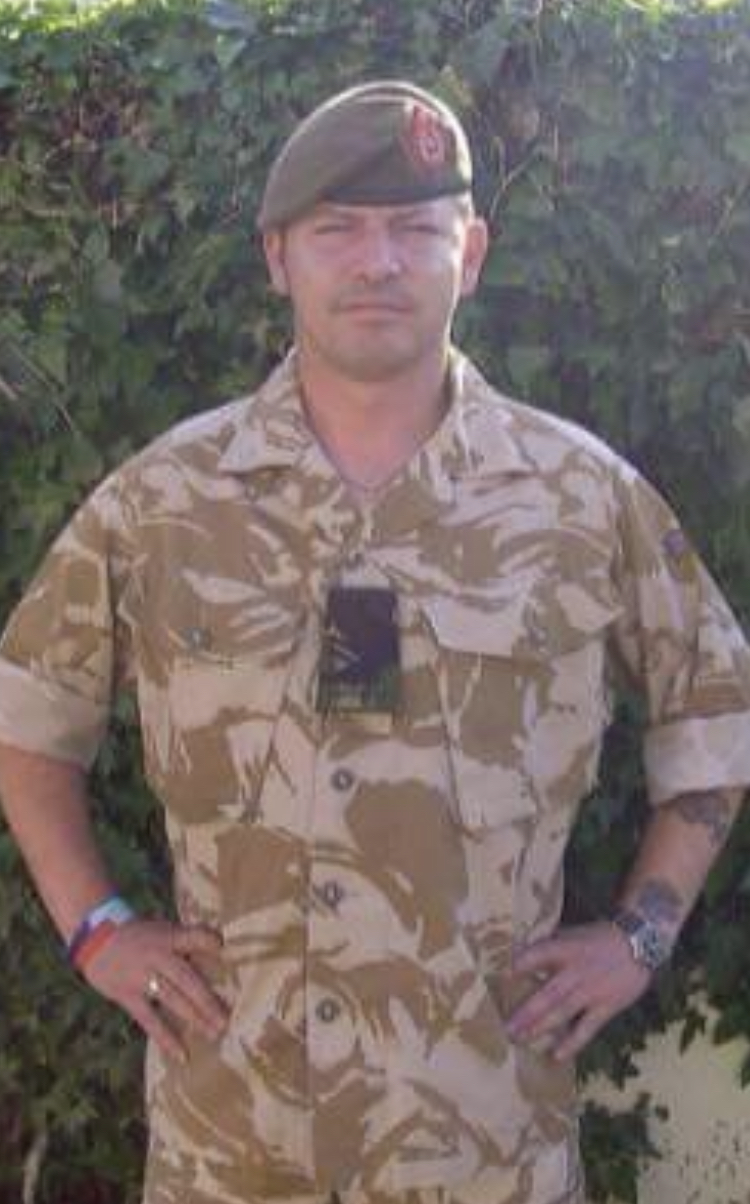 Logan had claimed he ‘blacked out at the wheel’ as a result of a coughing fit moments before the crash.

But this was the sixth time he had been convicted of drink-related driving offences over 20 years.

His blood alcohol level was 141 milligrammes of alcohol per 100ml of blood. The legal limit is 80.

Mr Justice Hilliard jailed him for ten years and ten months at Preston crown court and said he showed “a flagrant disregard for the law and the danger he posed”.

He added: “He should not have been driving at all. His decision to do so cost Joshua, Coby-Jay and Skylar their lives and robbed Emma Flynn of her peace and happiness.

“No sentence I can pass can put right what this defendant has done. I am afraid that is not possible.” 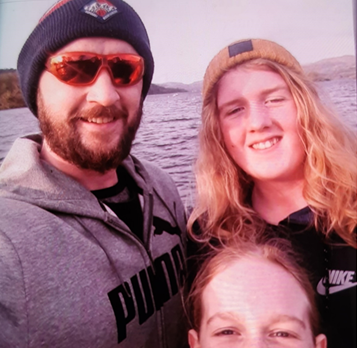 The family, of Barrow-in-Furness, had been going for a stroll along a road around 2.30pm on June 21 last year when the car careered onto the pavement.

Horrified passers-by stopped to help and frantically tried to resuscitate them as paramedics raced to the scene.

The ambulance crews took over and fought to save them but there was nothing they could do. All three and the dog were pronounced dead at the scene.

One local resident who came across the scene of carnage described it as “like a horror movie”.

But he had never informed the DVLA about the blackouts which he said came on suddenly and without warning.

Analysis of his mobile phone showed he had no more than two and a half hours of uninterrupted sleep the previous night which he claimed was normal as he suffers from PTSD from his time in the Army in the 1980s and 90s.

In a moving victim impact statement, Emma said her family had been “brutally ripped from her” by Logan.

“I will never get out. I feel like I am stuck on the day that they left.”

Joshua’s mum Angela Flynn, the children’s grandmother, told of a “tsunami of grief which knocks you over and engulfs every corner of your being.”

She said: “I hold an uncontrollable amount of grief. I don’t even know where to start coping without them.

“I have dreams about them and for a second I forget they aren’t here anymore, and then the harsh reality of losing them comes crashing down on me. I am living in constant pain and hurt.

“I think he is probably living a better life than me right now and he is in prison. One day he is going to get out. His family will still be there and his life will go on."

In a letter written from his prison cell, Logan said: “Not a day goes by without me thinking about that family, a family I didn’t even know. 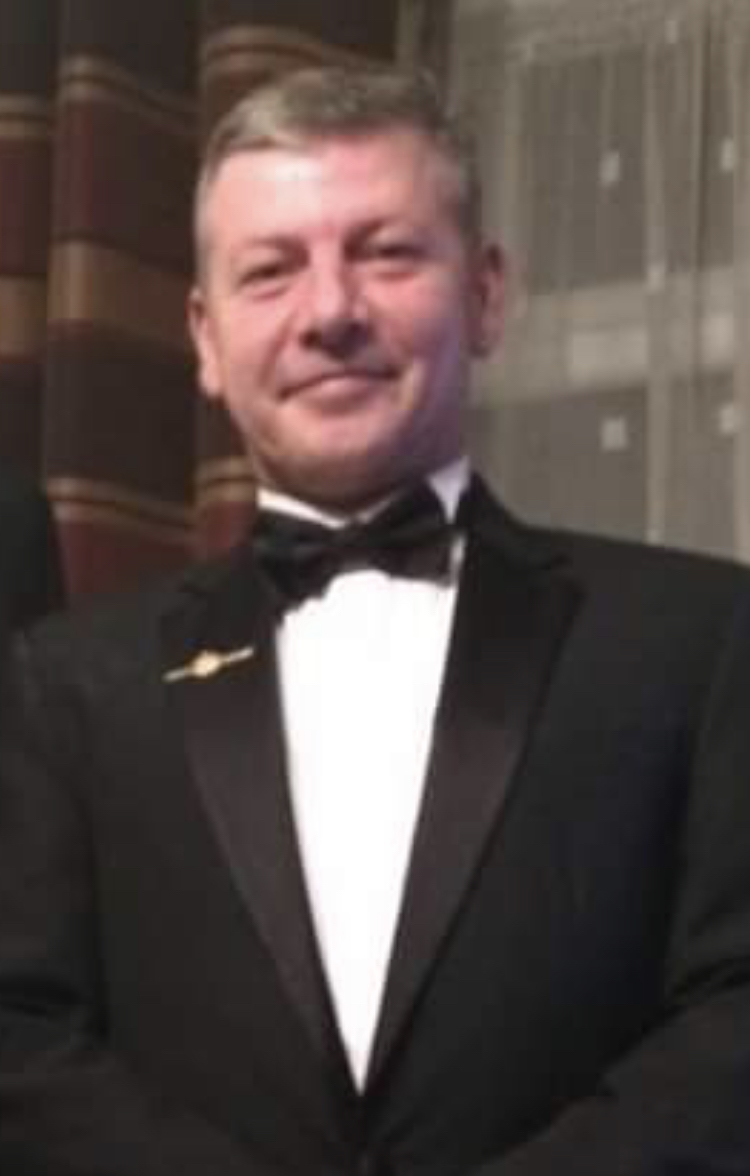 “I can’t say sorry enough. I can’t apologise enough for what happened. I am sorry for hurting so many people.”

Logan was banned from driving for 16 years and five months.

Following the tragedy last year the heartbroken family paid an emotional tribute in which they said: “We are utterly heartbroken.”

Emma added: “Joshua was a family man and a good guy. He would do absolutely anything for anyone and was a genuine, lovely man. He was a loving husband and doting Dad. 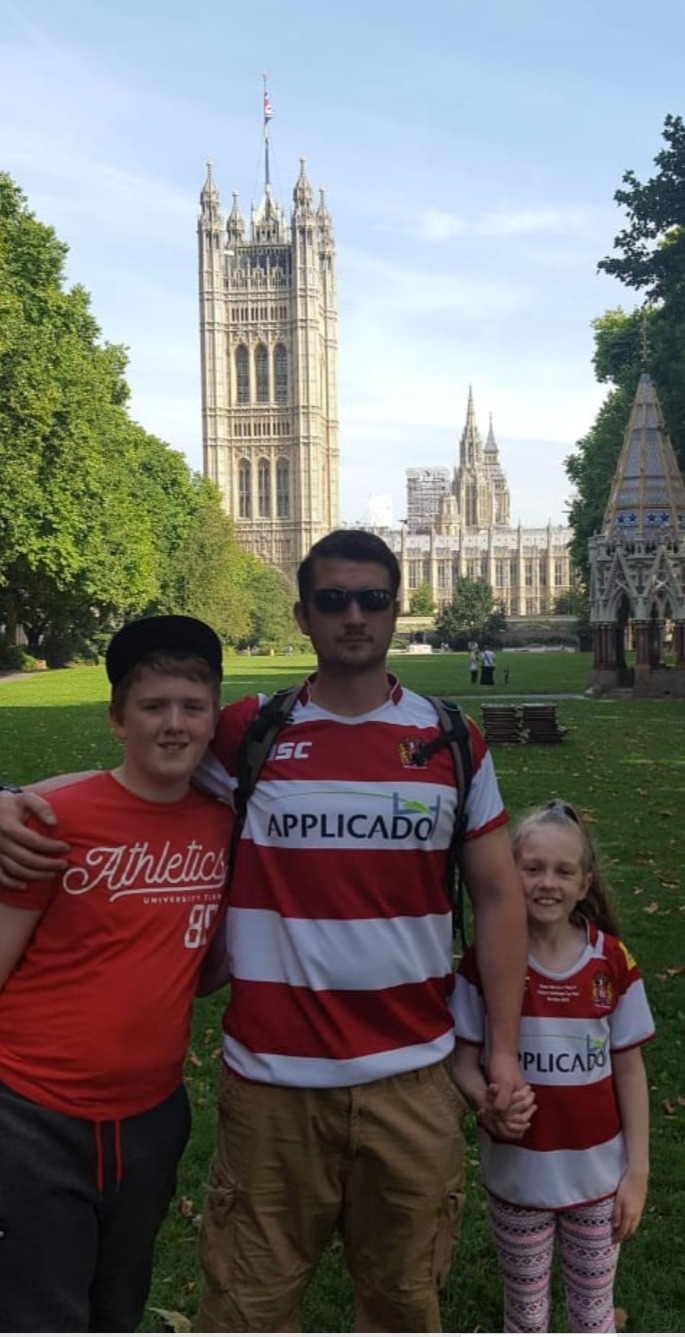 “Coby-Jay was a typical teenager, obsessed with computers and computer games in particular his Nintendo.

“He was a lovely young man, kind, happy and upbeat.

“Skylar like any young girl at the moment was Tik Tok mad. Like her brother, she enjoyed playing on computer games in particular Roblox – exchanging pets.

“She was always so happy with a lovely smile on her face.

“Troy was another member of the family, such a good and well behaved lad. His loss is also felt.” 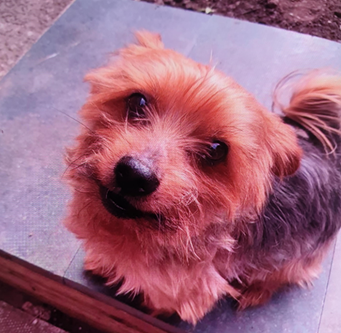 'Rip-off' claims management fees to be capped and it will help Brits save £9.6million a year