A MUM allegedly stabbed her two-year-old son to death before dumping his body on a checkout counter at a Lidl store in a bitter custody battle.

Ex-porn actress Katalin Erzsebet Bradacs, 44, from Hungary, has been arrested and charged with the murder of her tot, Alex Juhasz. 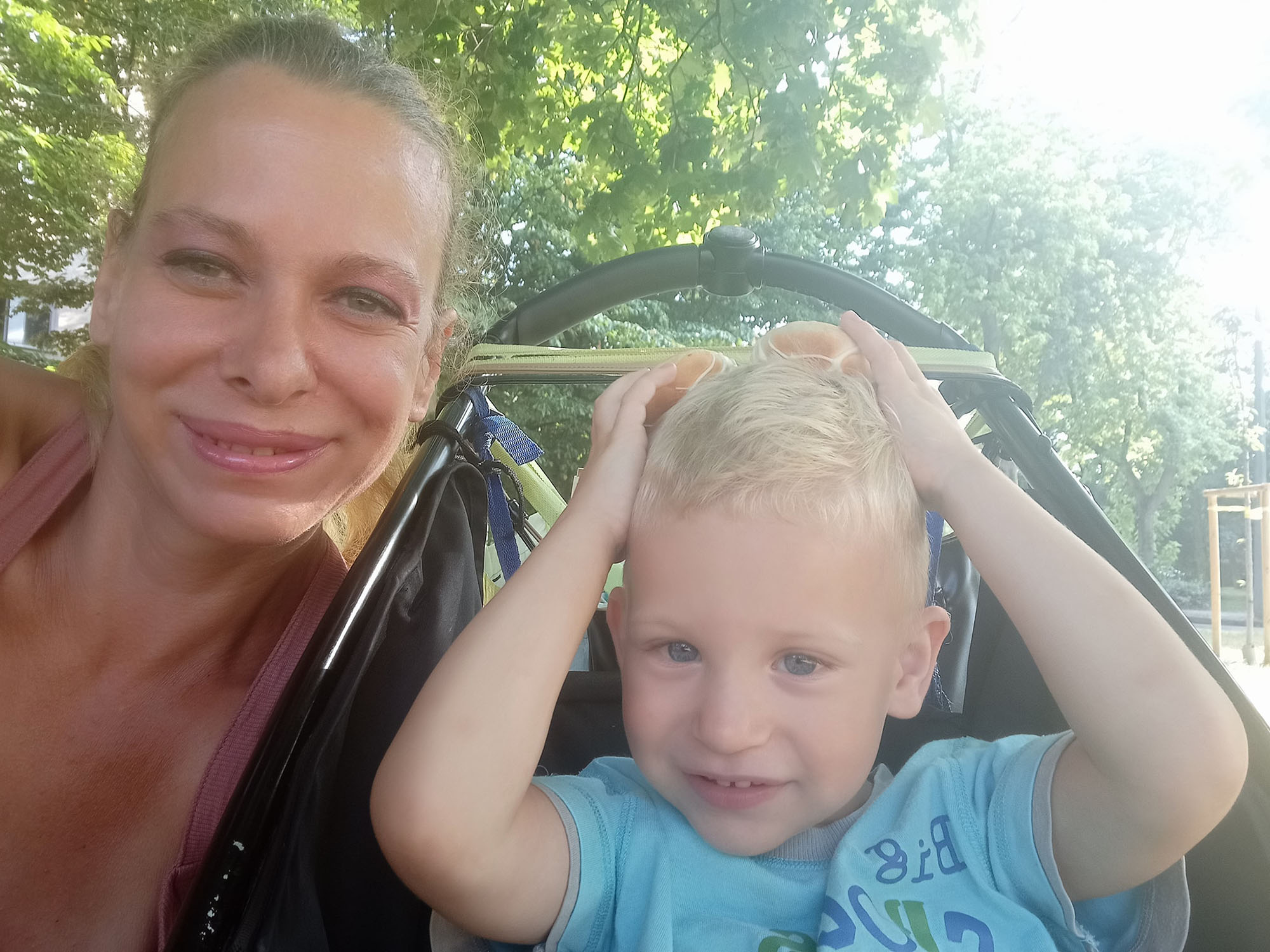 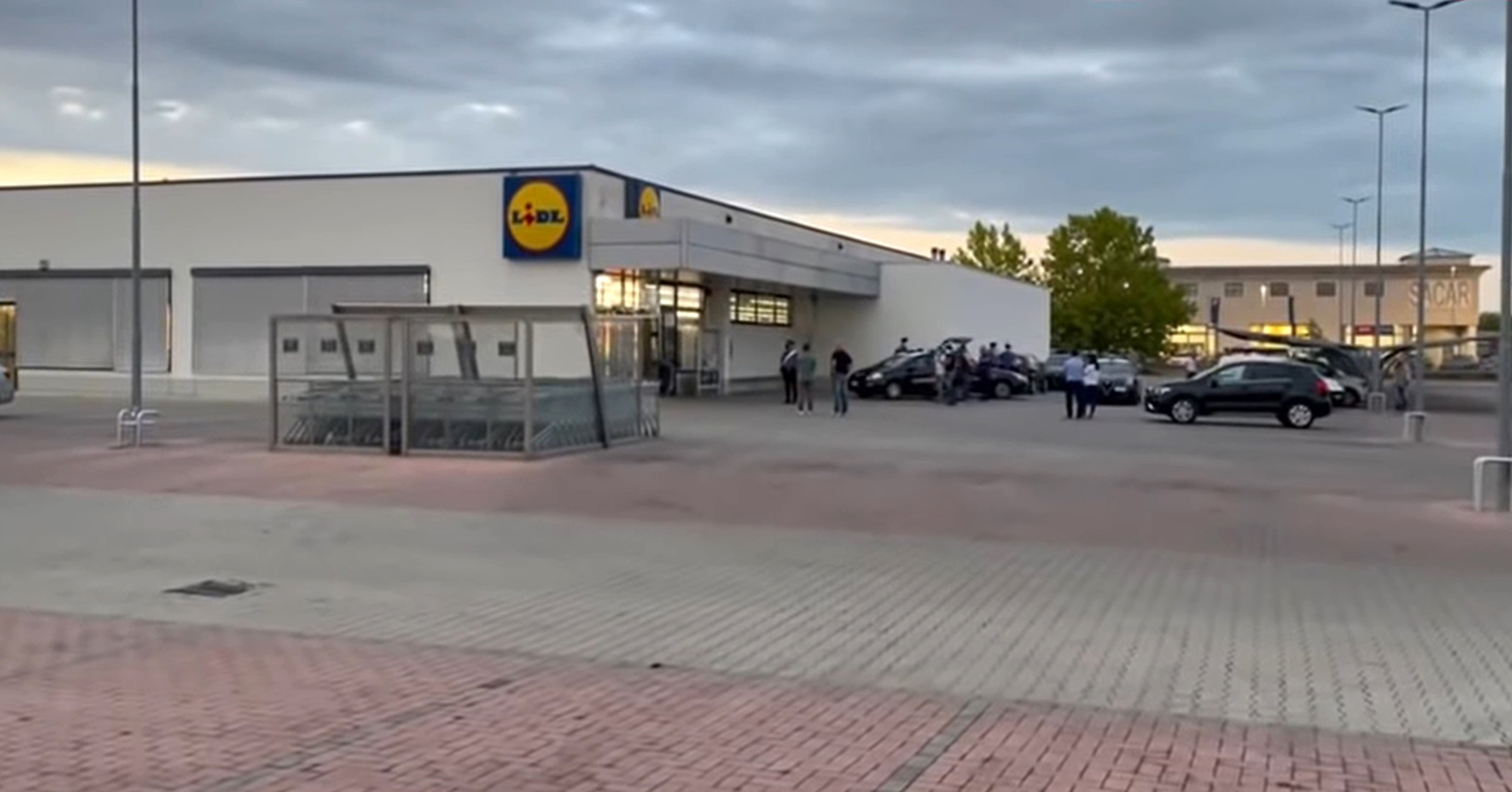 The former nightclub dancer reportedly entered a Lidl store in Umbria, Italy, shouting for help as she placed her son's bloodied body on top of a checkout counter on October 1.

Tragically, the youngster was pronounced dead – with nine stab wounds found on his body, chest and neck.

Bradacs was arrested by police after a knife was discovered in her handbag.

A number of items including Alex's blood-stained t-shirt, which was punctured with nine holes, and Bradac's jumper were found later that night at a disused building nearby.

Police believe Bradacs's motive for the alleged crime is revenge against the child's father, who she is separated from and had been disputing custody with.

Alex's dad, who lives in Hungary, had alerted authorities after a photo of his dying son was reportedly sent to his mobile phone via WhatsApp.

According to reports, it was the child's mother who sent her ex the photo, which was sent shortly before she went to the supermarket carrying the boy's body.

Following her arrest, Bradacs was taken into questioning, and she denied the accusations against her, reportedly telling the police repeatedly: "I did not kill my son."

She reportedly told cops three contradictory versions of events before choosing to remain silent on the advice of her lawyer, Enrico Renzoni.

Bradacs was taken into custody at a prison in the nearby city of Perugia and was due to be questioned again this morning.

The disused building where the crime allegedly took place was sealed off by the police.

CCTV footage viewed by police did not reveal any further suspects, and Bradacs was caught on camera arriving and leaving the scene.

The crime itself was not caught on camera, but the woman was filmed both arriving at and leaving the scene.

Bradacs had been living in the Tuscan town of Chiusi Scalo at the home of a man who had managed the now-closed nightclub she had worked at.

She also has an 18-year-old son, who lives in Hungary, and whose father is deceased.

According to the deceased toddler's father, Bradacs had fled to Italy with the boy last month after a Hungarian court granted custody of the youngster to the father. 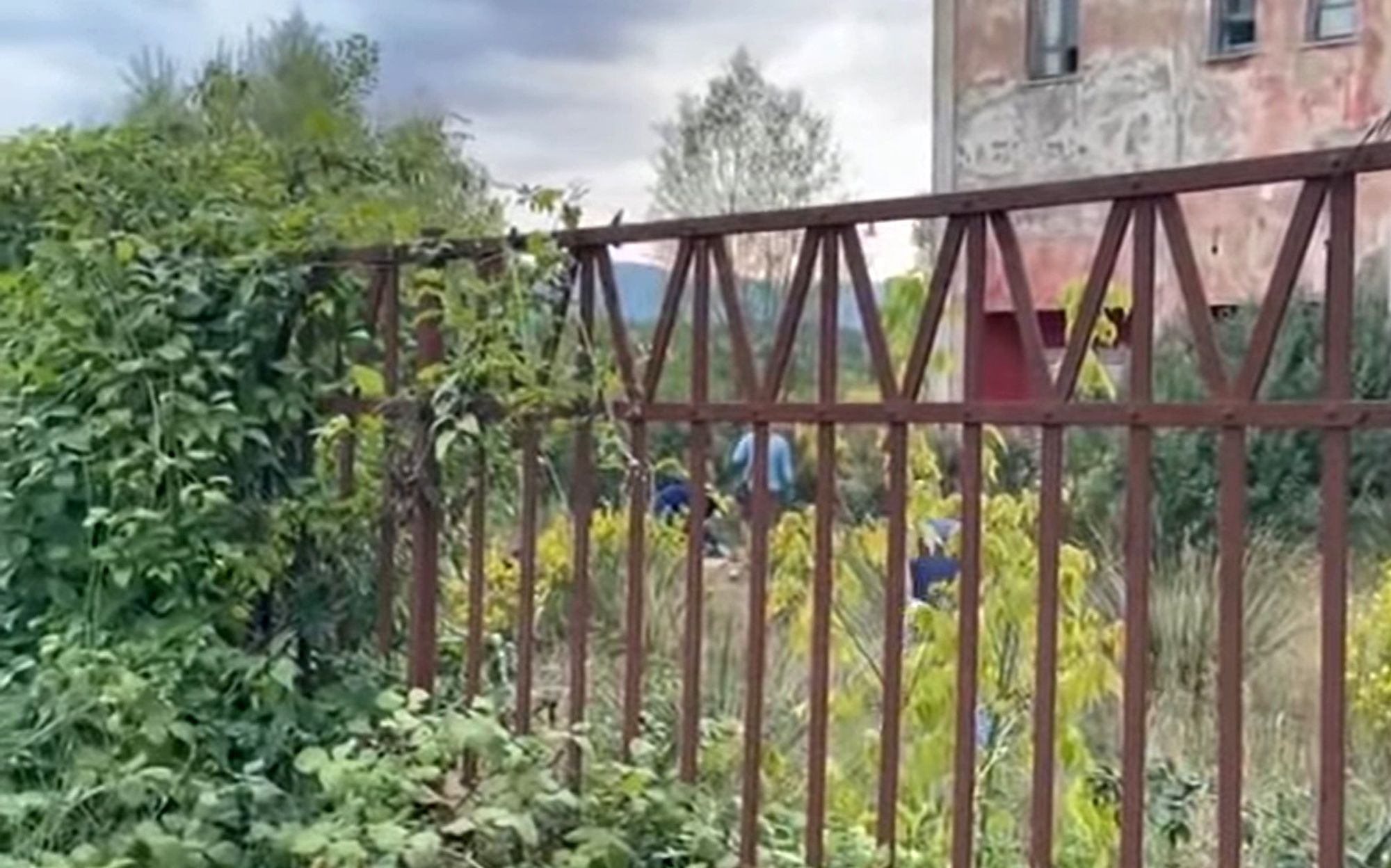 Argos clearance sale is offering ‘lowest ever prices’ ahead of Christmas

TikTok Sale: Walmart Says It Is Partnering With Microsoft on a Bid for App

Line of Duty star admits doubts over BBC series: ‘Didn’t think it was going any further’