A MUM was left furious after being fined £60 for parking outside Home Bargains – while breastfeeding her daughter.

Katie Sims was sitting in a car park outside a Home Bargain store in South Shields in September but didn't realise the spot had a time restriction. 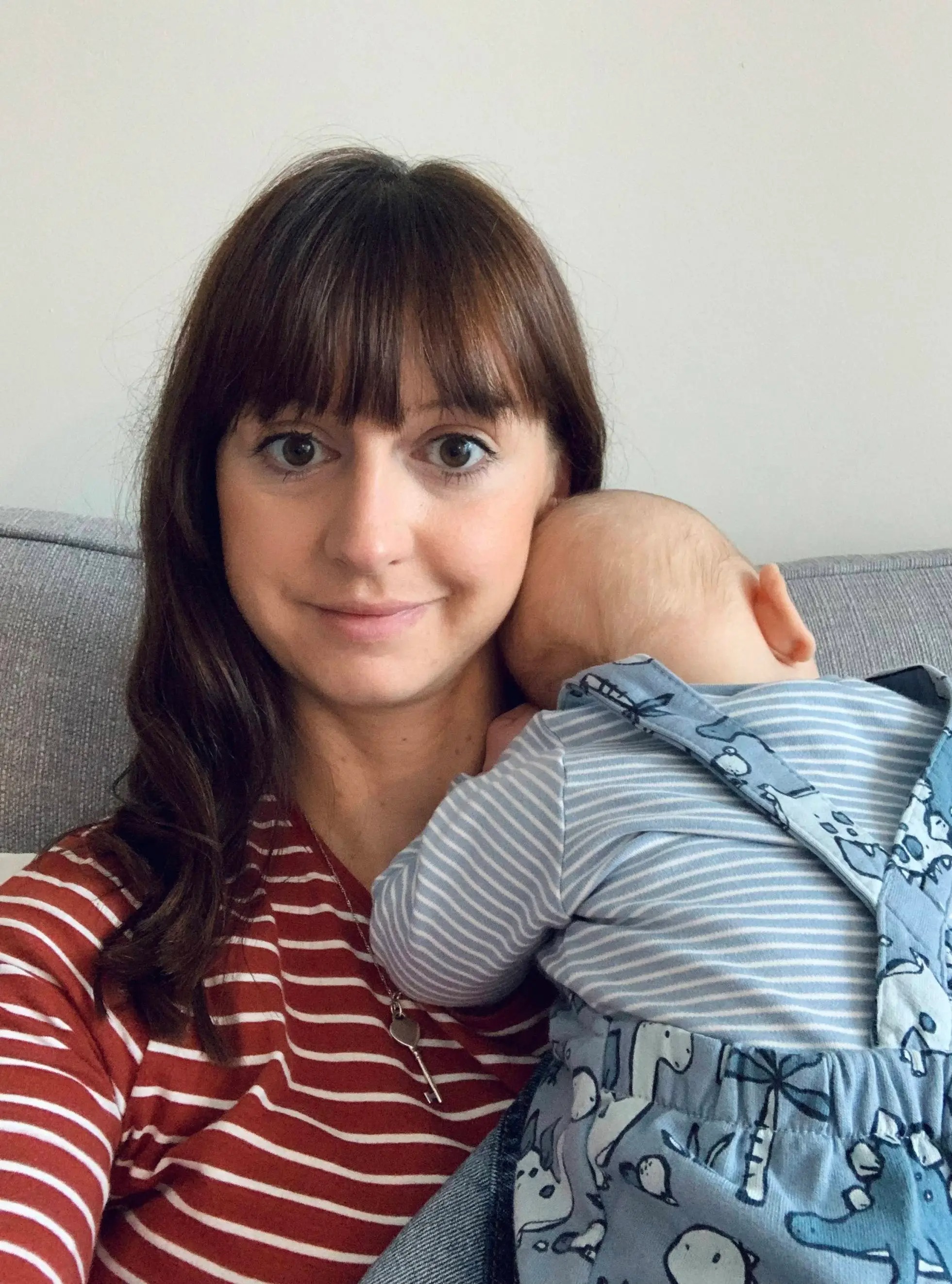 The 31-year-old had been breastfeeding her four-month-old son Bobby and went over the 90-minute allotted time by 45 minutes.

The car park's operator ParkingEye hit her with a £60 fine – which she challenged.

But it was their response back that left her even further frustrated.

The mum-of-two says she found the company's customer representatives to be "disrespectful" and was upset at their response.

"I thought it was really insensitive. I understand why I got the fine but on the appeal they said there was no evidence. I'm not sure what evidence I'm supposed to send," she said.

"I just can't believe the way it happened."

The fine was eventually dropped, but the science teacher believes her reasoning was justified and it shouldn't have escalated so far.

She said: "The signage was poor and I didn’t know there was a restricted time to stay but the way they worded the appeal upset me the most and I found it very disrespectful.

"There’s nothing more important than feeding your child. Bobby is my second child I’ve breastfed and I think there’s still a stigma around breastfeeding in public," she told Daily Mail.

She says she explained to the company she had to stay there because her baby wouldn't settle.

She continued: "I was there for over two hours because I was getting shopping and the baby wouldn't settle so I walked around for a while, went back to the car and fed him and then had to go back for my shopping.

In a statement, ParkingEye said the store's car park features prominent and highly-visible signs throughout displaying the terms and conditions of the parking facilities, and is monitored by ANPR camera systems.

A spokesperson said: "The motorist parked for longer than the maximum stay period of 1 hour and 30 minutes and therefore received a Parking Charge Notice.

"However, following a review of the circumstances we have cancelled the charge as a gesture of good will."