Home » World News » Mum's fury after daughter, 13, suspended from school and accused of 'assault' for throwing Haribo at a teacher

Katie Freeman hit the deputy head in the chest with the gummy bear during a Children in Need fun day when pupils were allowed to lob wet sponges at staff. 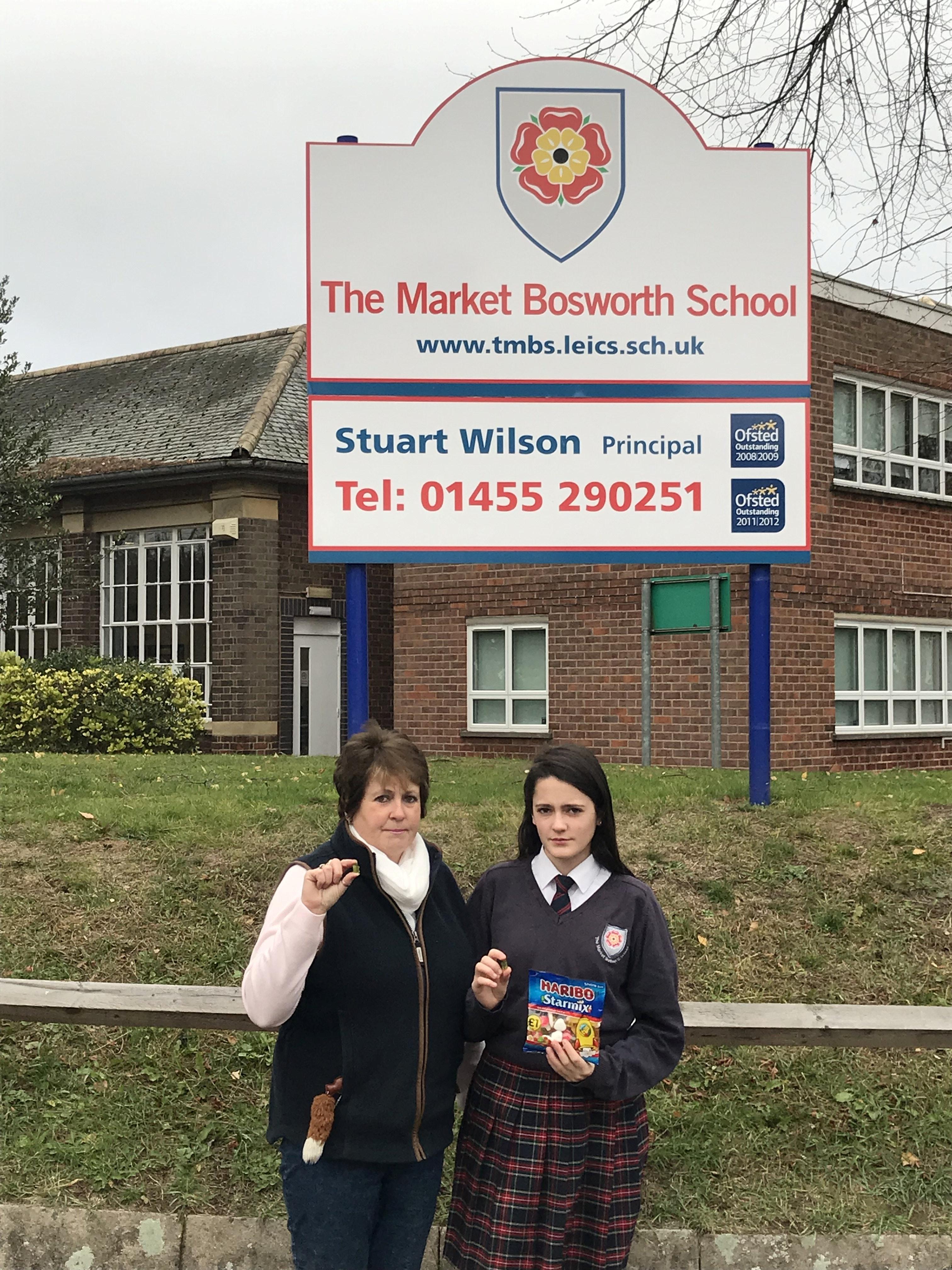 And mother Sue, 52, says the school “completely overreacted” by putting Katie in isolation for two days before excluding her from lessons for a day and kicking her off a ski trip.

In a stern letter to Katie’s parents, Leicestershire’s Market Bosworth School principal Stuart Wilson said she was being suspended for “physical assault against an adult”.

Sue said they would get a refund for the £850 Italy trip but had already spent hundreds of pounds on ski gear.

She said: “I’m so angry. I want people to know how petty our education system has got.” 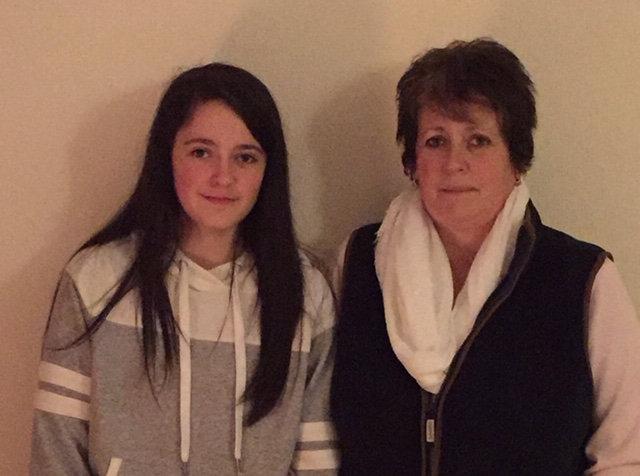 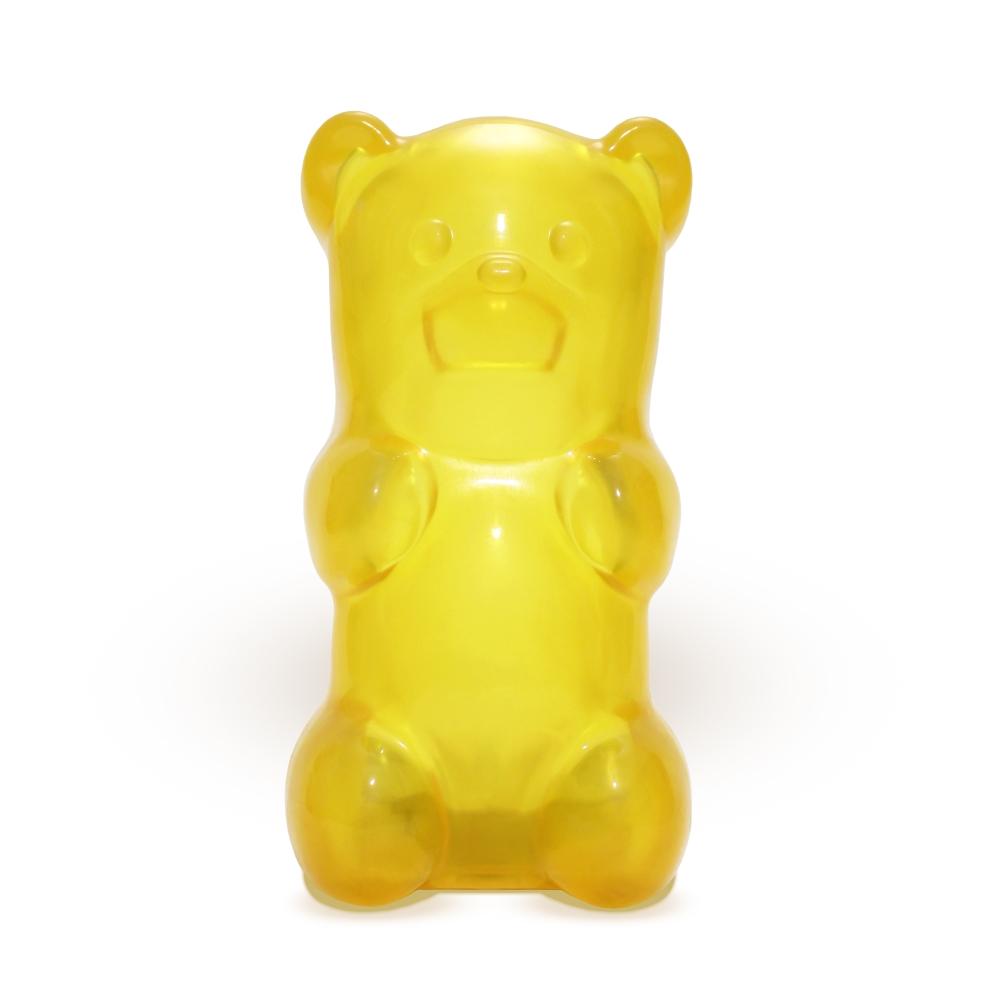 Sue, of Newbold Verdon, Leics, also said Katie had been ordered to attend weekly meetings about her “behaviour and attitude”.

She added: “I’ve never been called in before because of her behaviour. I'm absolutely disgusted.”

The school said it did not comment on individual cases.

The Next 'Westworld' Twist May Be Hiding in Plain Sight

Live+3 Ratings for Week of Oct. 15: ‘The Conners’ Premiere Grows to 12.9 Million Viewers

Mother and daughter get side by side procedures for Aintree