A FURIOUS mum has slammed teachers who sent her teen daughter home from school on the first day back after lockdown for wearing the wrong shoes.

Isabelle Celmer, 15, turned up for lessons at the University of Birmingham School yesterday for the first time in three months but within minutes of arriving was ordered to go home because she was in trainers. 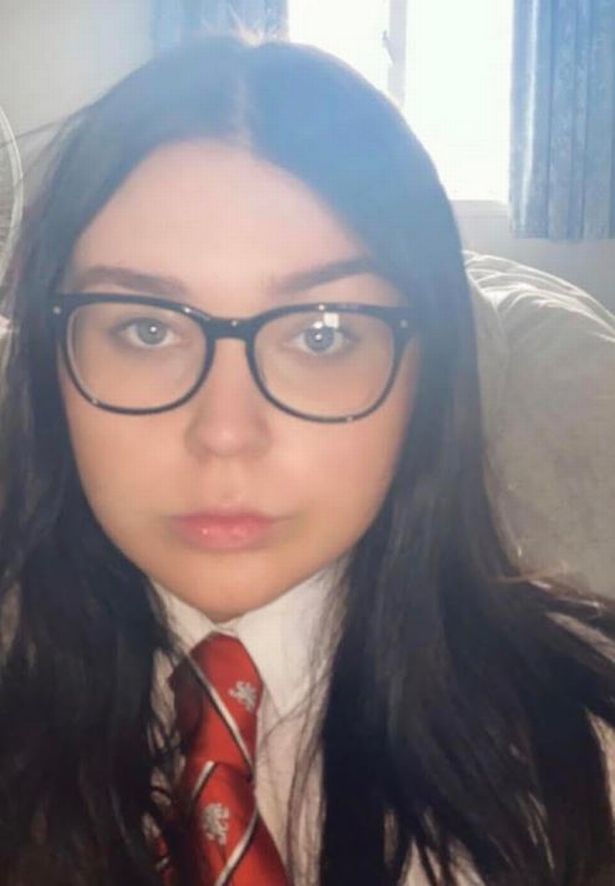 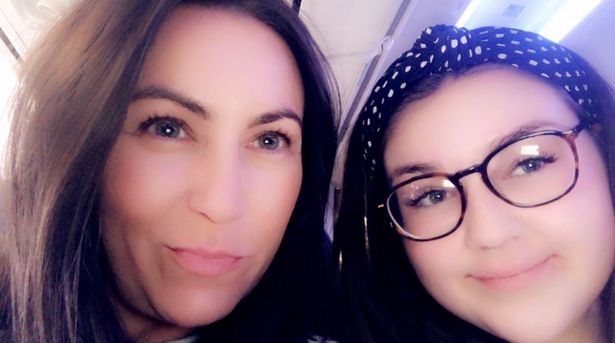 Her mum Laura was livid to get the call telling her to pick Isabelle up again soon after dropping her off and insisted "now is not the right time" to be making examples of pupils.

Laura, from Bourneville, Birmingham, said: "This is ridiculous – surely they have more important things to worry about right now? The kids have already missed almost three months of school.

"Isabelle was only due to go back for a total of six days before the summer holidays start – surely getting them back in to education is more important?"

Year 10 and year 12 pupils went back to the classroom from Monday having been off school during lockdown, following reception, year 1 and year 6 pupils on June 1.

Isabelle is in year 10 and has to go in twice a week every fortnight. She was in full uniform but had to wear black Nike Air Force trainers after leaving her school shoes at her shielding grandparents' home before lockdown.

Laura added: "She had never worn trainers to school before but didn't want to be late. She was worried that it would get her in trouble but I told her not to panic as there were more important things going on at the moment.

"But I had a phone call as soon as I got home to say I had to collect her as she wasn't in full uniform.

"She had on her school blazer, shirt and tie. It was only her trainers that were not school uniform.

"With the current pandemic, you would think the education system had more pressing issues to worry about. Children's educations have suffered enough.

"After missing three months of school and doing her GCSEs next year, it's been a difficult time."

When Laura arrived at school she spoke to staff who allegedly insisted it was policy and they had sent other children home too because of 'uniform issues.'

She added: "I think it's appalling. I totally understand and agree with the uniform policy normally, but this is hardly a 'normal' time. Everything else about school is different.

"If they are trying to make an example of pupils, now is not the right time."

The school has 805 pupils aged 11 to 19. A spokesman said: "We understand that this is a challenging time for everyone and have already been in touch with the family to apologise for any miscommunication or inconvenience and resolve this matter.

"Our priority is to ensure the pupil is supported to return on site for learning today.

"Ordinarily, our usual response to incorrect uniform is to provide the pupils with items available from our spare uniform kept on site.

"However, due to the steps we are taking to ensure a safe and healthy school environment during the COVID-19 circumstances, sharing of items is not possible or advised.

"We have fully communicated expectations to parents/carers and pupils about our uniform policy and home school agreement, a reminder of which was sent out last week along with an update on measures the school was putting in place to open safely prior to our phased increase for on site learning earlier this week.

"Unfortunately in this instance we were not informed in advance by the parent of any concerns regarding uniform." 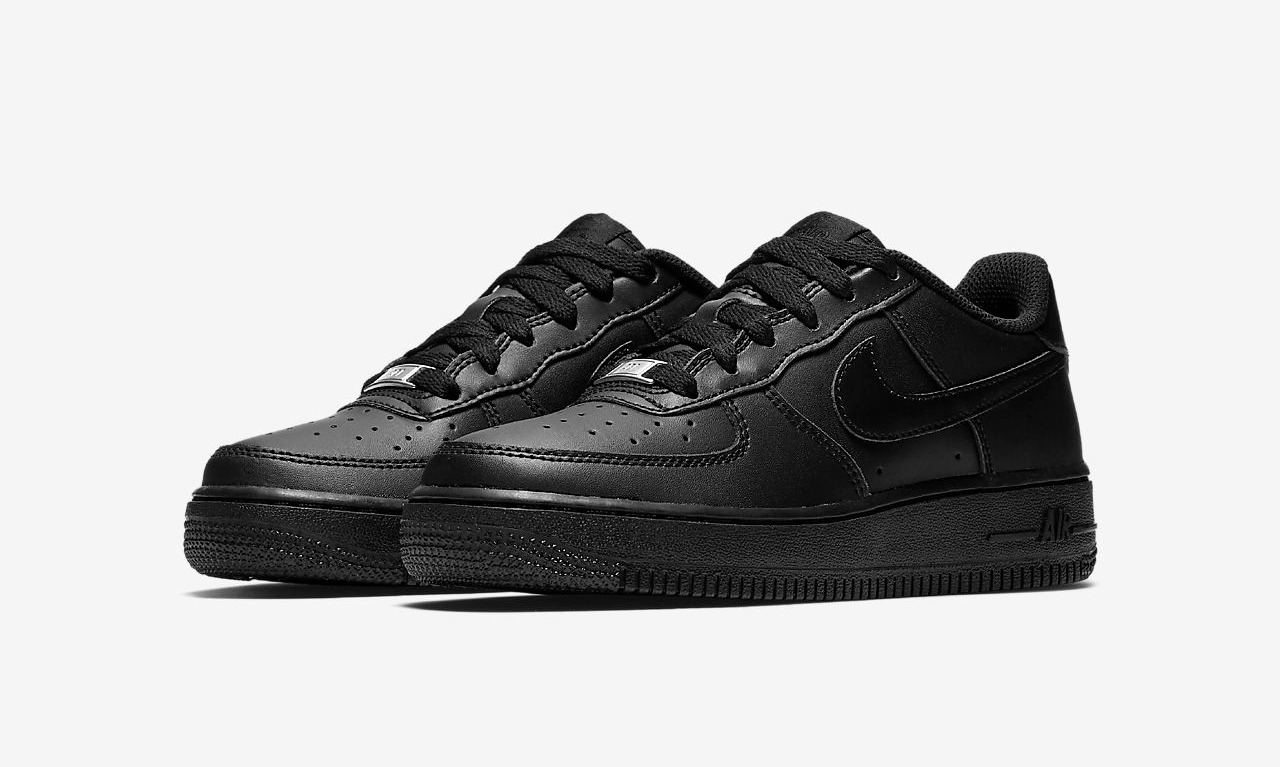 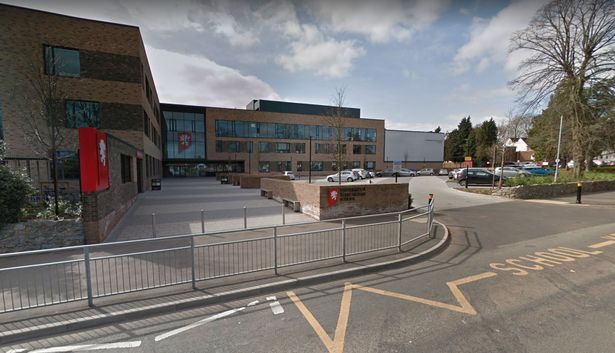 This Secret IRS Loophole Lets You Reduce Your Retirement Taxes