Home » World News » Mum's terror after stranger grabbed her boy, 3, kissed him on the cheek and said 'he's mine'

Sammy-Jo Thacker, 28, had to physically fight to get her son Erik back from the stranger and was petrified her young lad was going to be abducted. 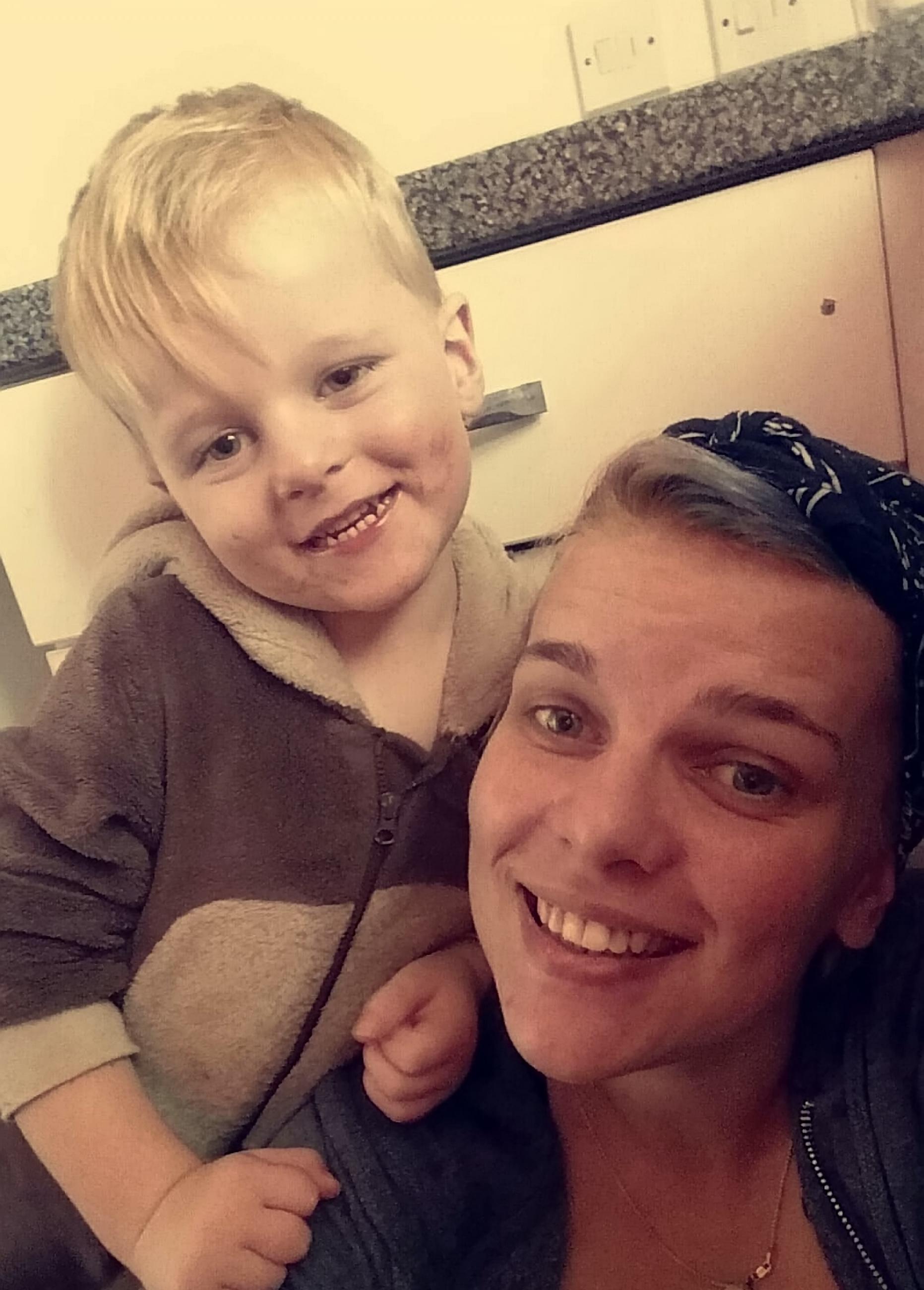 The mother-of-three had been walking slightly in front of Erik when the incident happened in Doncaster town centre, South Yorks.

When she turned to tell him to catch up, a man in a white tracksuit grabbed him in an instant before kissing him on his cheek.

The man then told the scared mum the toddler was "mine".

She says she is struggling to sleep and Erik has refused to speak about what happened to him.

Single Sammy-Jo was in the town centre with her two other children, Elektra, eight and Elaina, two, on Saturday when the incident occurred.

She fought with the man to get Erik back who initially held him tighter.

Sammy-Jo said: "This awful man tried to hold Erik tighter but I pulled him and just started shouting so loudly until eventually, he gave him back to me.

"Erik was frozen in fear when I finally got hold of him – it was awful."

Sammy-Jo says the effects of the incident have made her wary when she is out and is warning other parents to be vigilant.

She added: "This has really affected Erik – he used to be sociable and boisterous but now he's much quieter and prefers to sit with his head down.

"He freezes anytime someone he doesn't know walks too close or walks past my window."

Sammy-Jo admitted when Erik was first picked up, she was confused about what was happening.

She said: "At first I thought the man was a friend of mine when he kissed Erik's face but as soon as I heard him say 'mine' I knew he had been grabbed by a complete stranger.

NO ONE STOPPED TO HELP

"My son was passed to my friend who I was with and he sat in the buggy frozen in shock and the guy's mate appeared and they walked off smiling.

"I tried to talk to Erik to let him know he was ok and I'd never let anyone take him but he doesn't want to talk about it."

Sammy-Jo is now looking to order a wrist strap with a small lock on the child size which can not be removed.

The horrific incident happened at Flying Scotsman Health Centre, and has since been reported to South Yorkshire Police.

She said: "I just hope he'll forget what happened soon.

"I'm hoping once he gets back to nursery he will be at ease – right now he is emotional." 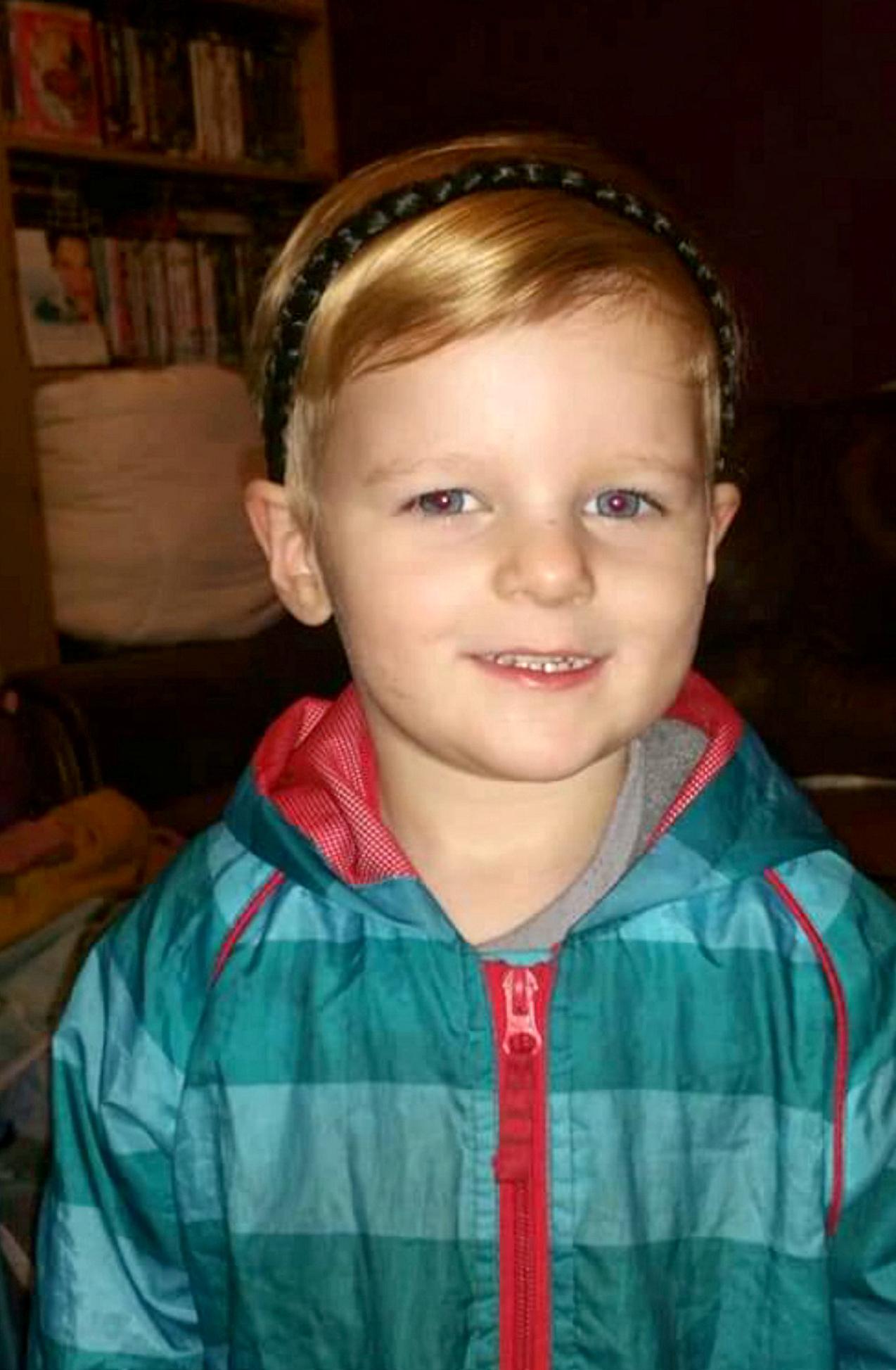 Amazon Shoppers Are Losing Their Minds Over This Tummy-Control Swimsuit