A MUM has had her daughter's birthday dress stolen from the porch in four minutes – as online shoppers warned to watch out for parcel pirates during the holiday season.

Molly Ceglowski was at home when she got an email saying her parcel had been left on her doorstep. 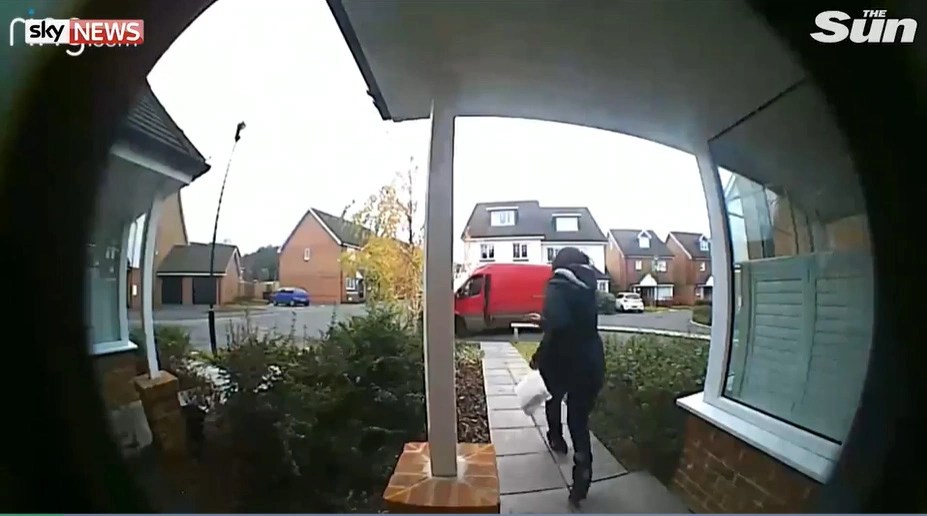 She went downstairs just a few minutes after but the parcel was already gone, which had a pink birthday dress for her four-year-old daughter Martha.

“There were four of us in the house, lights blazing, but the driver hadn’t rung the bell or knocked."

The radio producer, 36, from west London, is among thousands of online shoppers who have been targeted by parcel thieves.

In residents’ groups on Facebook and Nextdoor, posts have been shared to alert neighbours to recent cases of “porch piracy”.

The mum said: “Someone posted on Nextdoor saying, ‘Someone’s stealing my packages’, and there were loads of people replying, ‘Yep, that happened to me’.”

It comes after Thames Valley police urged residents to “look out for one another” last week due to a string of online delivery thefts in the Windsor area.

Other forces, including the Met and Greater Manchester, have issued guidance.

Porch pirates appear to be on the rise as the pandemic has seen a surge in online shopping. They are now approaching their most popular time of the year with plenty of people ordering for Christmas.

The seasonal rush means couriers are under high pressure to deliver parcels quickly. Drivers say they are now required to deliver more than 250 parcels with 180 or 190 stops per day, often working 12 or 14-hour shifts.

In some cases drivers are paid per successful delivery.

“I would try everything to deliver the parcel — storage boxes, sheds, neighbours,” another said. “It was not always safe but you’d be tempted to leave it anyway.”

Anne Pardoe, of Citizens Advice, said: “Our research shows ten parcels are lost or stolen each minute. The fault ultimately lies with the criminals, but it’s exacerbated by the pressure delivery drivers are under to deliver high volumes each day. This often means parcels are left in unsafe locations.”

According to the consumer organisation, there were 22,787 visits to its dedicated webpage for lost and stolen parcels in November, a 48 per cent rise year-on-year.

Some companies have also reported a rise in demand for security boxes and video doorbells.

Another customer, Aysha Ellis-Aziz, is considering investing in CCTV after she was targeted last month.

The 29-year-old marketing manager was away when a Christmas present she had ordered from Amazon for her two-year-old daughter — paintbrushes and a hairdressing set — had been due to arrive.

Despite her instruction for Amazon to leave them with a neighbour, she says the courier instead left the two parcels, worth £60, on the doorstep.

Amazon said: “The vast majority of deliveries make it to customers without issue. In the rare case something occurs, we work with customers directly to make it right.” 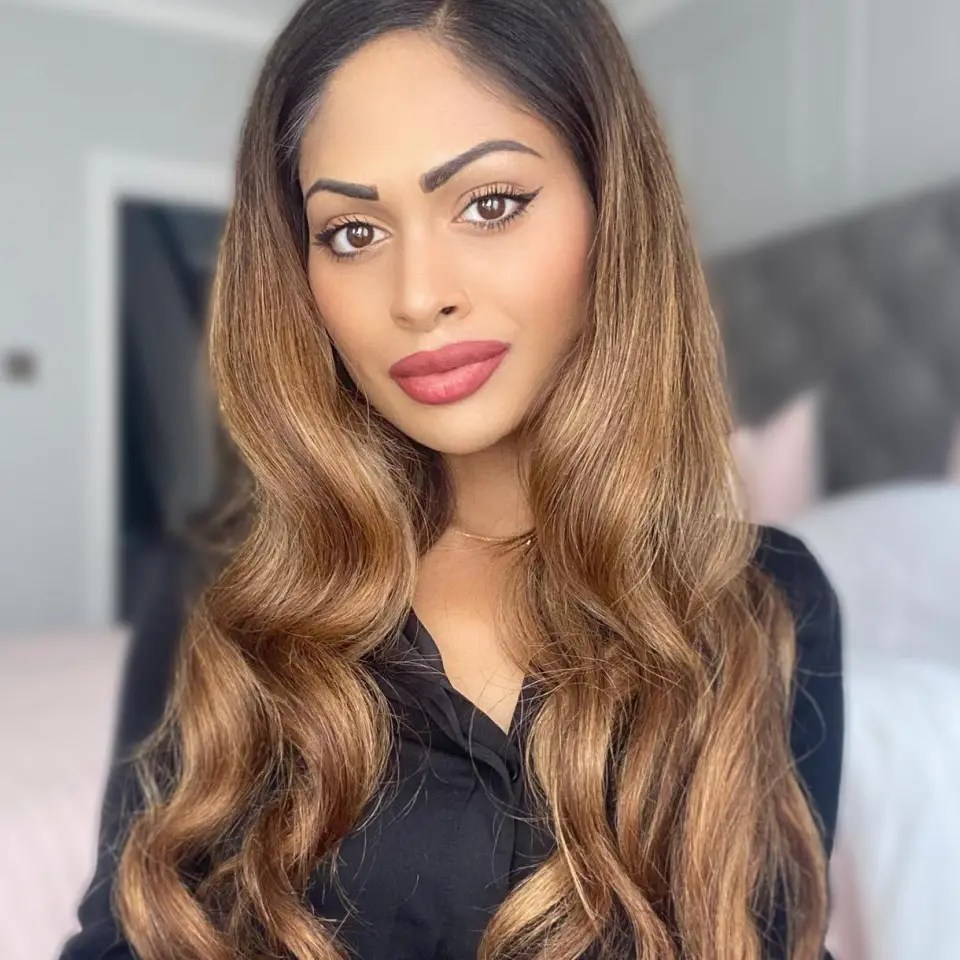 Glasgow Airbnb host banned from taking bookings during the COP26