During the summer of 1983, a teenager named Emanuela Orlandi vanished in Rome.

Over the years, there have been many false starts on her whereabouts as her family doggedly searched for her.

In March, there was a glimmer of hope, when Orlandi’s family received a bizarre tip from unnamed people that the girl’s remains could be in a Vatican cemetery ‘’where an angel was pointing.”

Surprisingly, the Vatican agreed to open two tombs at the Teutonic Cemetery, which dates to the 1800s.

Searchers not only didn’t find Emanuela’s bones — unexpectedly, they found no remains at all. 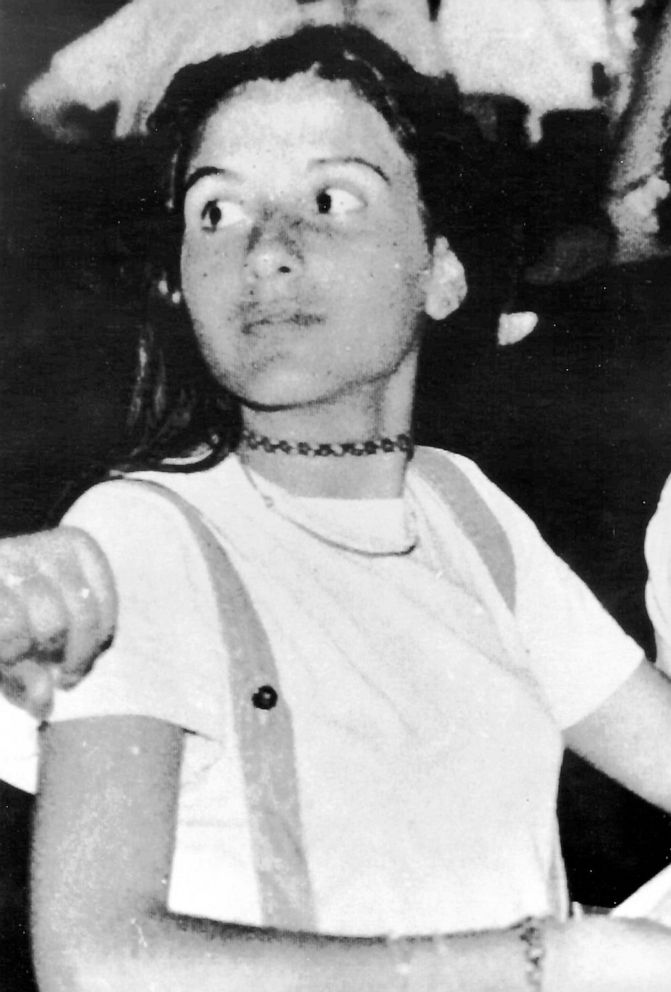 Orlandi, the daughter of a Vatican employer, disappeared 36 years ago after attending a music lesson in the center of Rome and since then her family has determinedly continued to search for her.

Her brother, Pietro Orlandi — a young man at the time of her disappearance — has led the family’s constant push to find the truth about his sister’s disappearance, pursuing multiple false leads, anonymous letters, conspiracy theories and supposed sightings in far off countries. 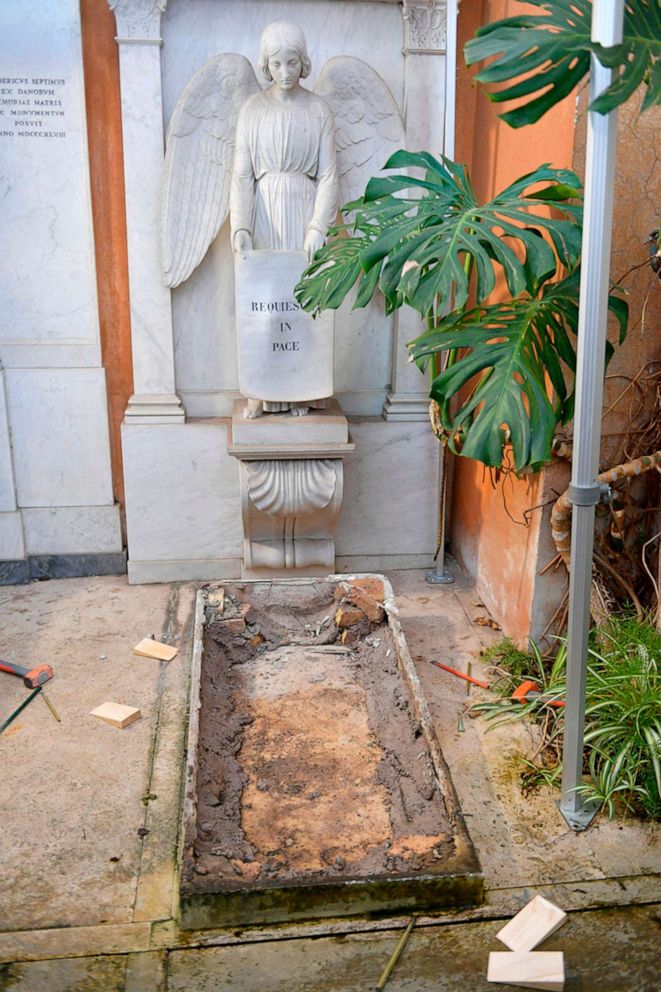 This is not the first time tombs or possible burial sites have been exhumed in search of Emanuela’s remains. Just last November Roman prosecutors announced that bones found in annex to the Vatican’s Embassy to Italy were not Emanuela’s.

Spurred on by the endless media fascination with this story, her brother has insisted repeatedly over the years that the Vatican could do more to help in solving the mystery. Vatican officials, however, have always denied any involvement with or knowledge of Emanuela’s disappearance.

The two tombs exhumed today — a development praised by the family — belonged to two German princesses who lived in the 1800’s.

Prior to this morning’s work, Vatican officials had said that DNA tests were to be carried out on the bones found and the results would be known in a number of weeks. However, that was before the Vatican-appointed forensic anthropologist and the small group of about 15 people present –including Pietro Orlandi and the family’s lawyer — discovered that the two tombs contained no bones. 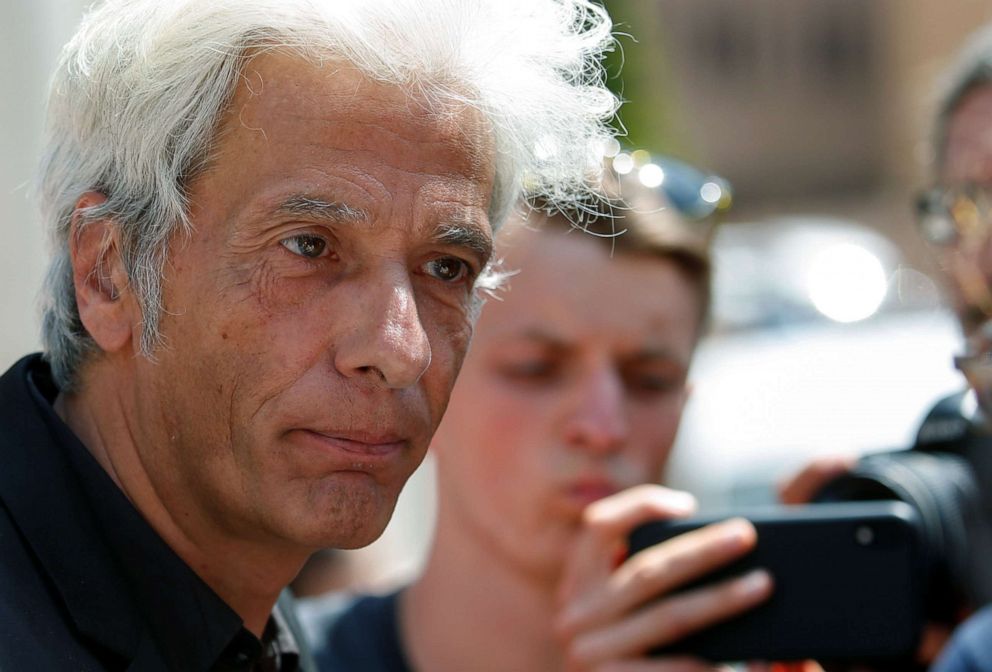 The Vatican issued a statement after this morning’s work at the cemetery had concluded saying that the “research had given negative results: no human findings or funerary urns were found…..the family members of the two Princesses were informed of the results of the research.’’

Speaking to reporters outside Vatican City, Pietro Orlandi said he had not expected to find the tombs completely empty and again called on anyone who knows the truth about his sister to come forward.

Vatican officials are now studying documents about the cemetery to try to ascertain structural changes that were made in the 19th century and between the 1960’s and 70’s and when the bones of the two princesses may have been removed.

This morning’s Vatican statement ends by saying that the Vatican ‘has always shown attention and closeness to the suffering of the Orlandi family and in particular to Emanuela’s mother.’