AN INQUEST into the circumstances of missing Corrie McKeague may never resolve how he vanished, a court heard today.

The mystery surrounding the disappearance of the RAF airman may never be solved, but a pre-inquest review has heard that it is “most likely” that he died after sleeping in a bin. 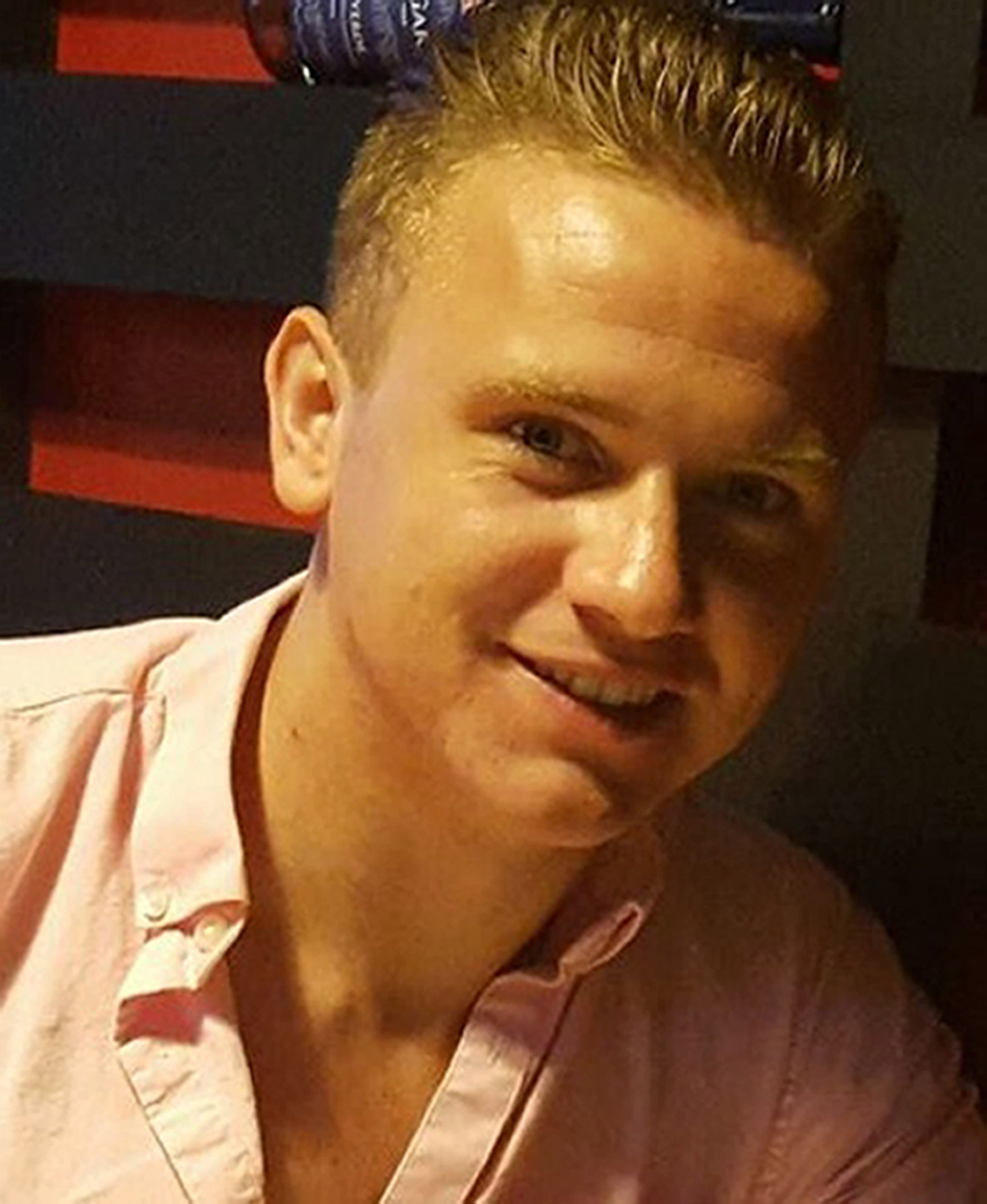 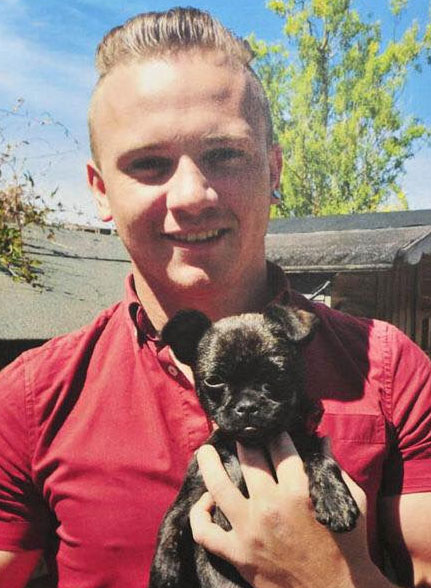 Corrie, 23, vanished after going out drinking with colleagues in Bury St Edmunds, Suffolk, back in September 2016.

His body has never been found, and he was last seen on CCTV entering a bin loading area behind a row of shops after boozing.

Despite a multi-million pound investigation, which included two separate searches of a landfill site in Milton, Cambridgeshire, no trace of the airman has ever been found.

The investigation was passed to cold case detectives in March 2018 but Corrie was never found.

Despite the lack of a body Suffolk Coroner’s Court today confirmed that a full inquest will open into his death next year.

A pre-inquest hearing heard that crucial evidence will revolve around a Biffa bin lorry collection from a Greggs store in Bury.

It is thought that Corrie could have been inside a large industrial bin which was removed from the site and taken to landfil.

Suffolk Police has maintained that the “most likely” scenario was that Corrie got into a bin and was emptied into a Biffa lorry before consequently ending up in the waste process.

Peter Taheri, counsel to the inquest, told a hearing in Ipswich that Chief Superintendent Marina Ericson of Suffolk Police had prepared a "statement on alternative hypotheses".

The witness statement, which he described as "30 pages or so" in length, was put together to show what police had considered.

Last Friday marked five years since the RAF gunner was last seen in Bury St Edmunds following a night out in the town.

Corrie was stationed at RAF Honington – which is located around 11 miles from Bury.

It's not got any easier, as a matter of fact, it's got a whole lot worse

His dad, Martin McKeague, said the past five years have been "horrendous" and insisted dealing with the disappearance of his son has got harder in time.

He said: "I'm just as devastated as I was when I first found out my son was missing.

"It's been a horrendous five years. It's not got any easier, as a matter of fact, it's got a whole lot worse.

"I've done what any parent would do in looking for him. I'm utterly broken.

"I just miss him. His laugh, his sense of humour, everything. It really is just a nightmare."

Cops previously said although they remains "open-minded", there is no evidence to suggest any foul play or third party involvement.

They added that has been no corroborated sighting of Corrie and there has been no use of his bank card or passport since his disappearance.

The force also previously said that more than 2,000 hours of CCTV footage had been viewed and Corrie is not seen on any of it.

Investigators deemed it "almost impossible" for Corrie to have left the bin loading area on foot without being seen.

An independent review into Suffolk Police's inquiry concluded a “thorough, methodical and detailed investigation” had been carried out in the search for the airman.

A private investigation firm was hired by Nicola Urquhart, Corrie's mother, but the information which was collected and passed to police brought no new leads.

An inquest into the RAF serviceman's death was opened in November last year ahead of the full inquest next year.

The full inquest is scheduled to take place over three weeks from March 7 to April 1, 2022, at Suffolk Coroner's Court.

A spokesman for Suffolk Constabulary said: "Our thoughts are with Corrie’s family, as they always are, at what must be a particularly difficult time of the year for them.” 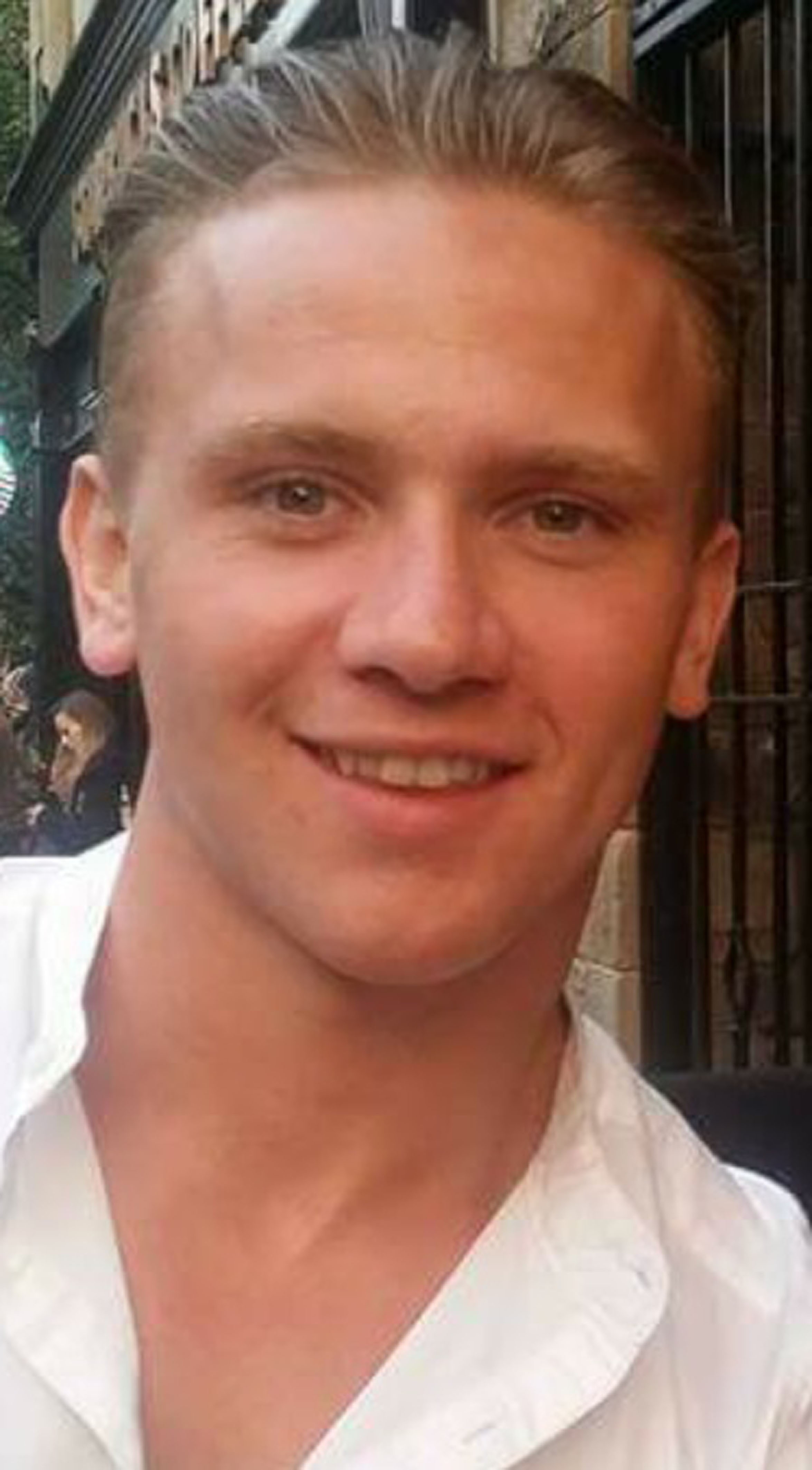 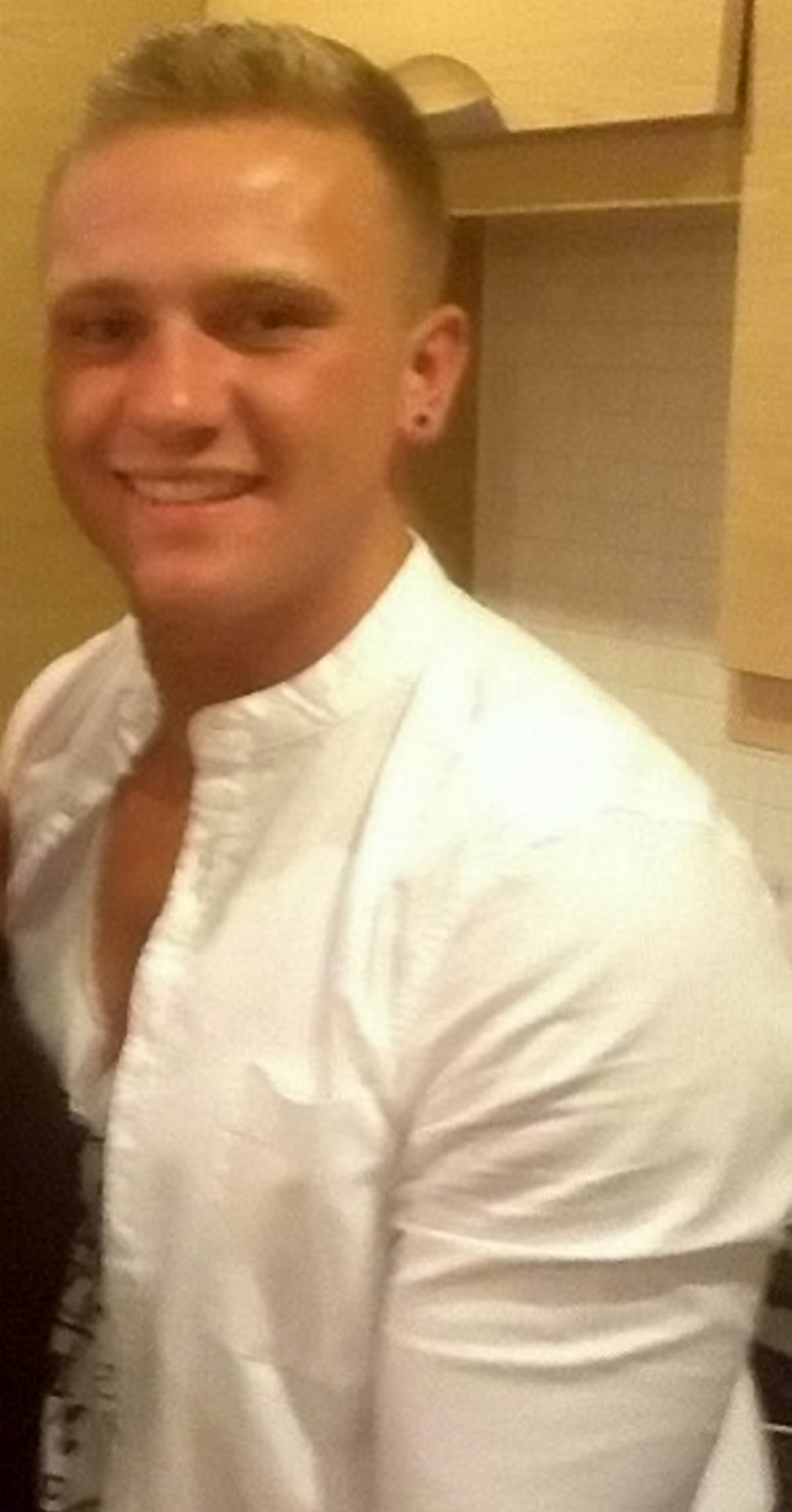 Lives to remember: Those we’ve lost to coronavirus