THE GRUESOME final moments of a young man who died 1,300 years ago have finally been uncovered following a years-long investigation.

An analysis of his remains, which were discovered in an ancient cemetery in central China, reveals he was the victim of a savage murder. 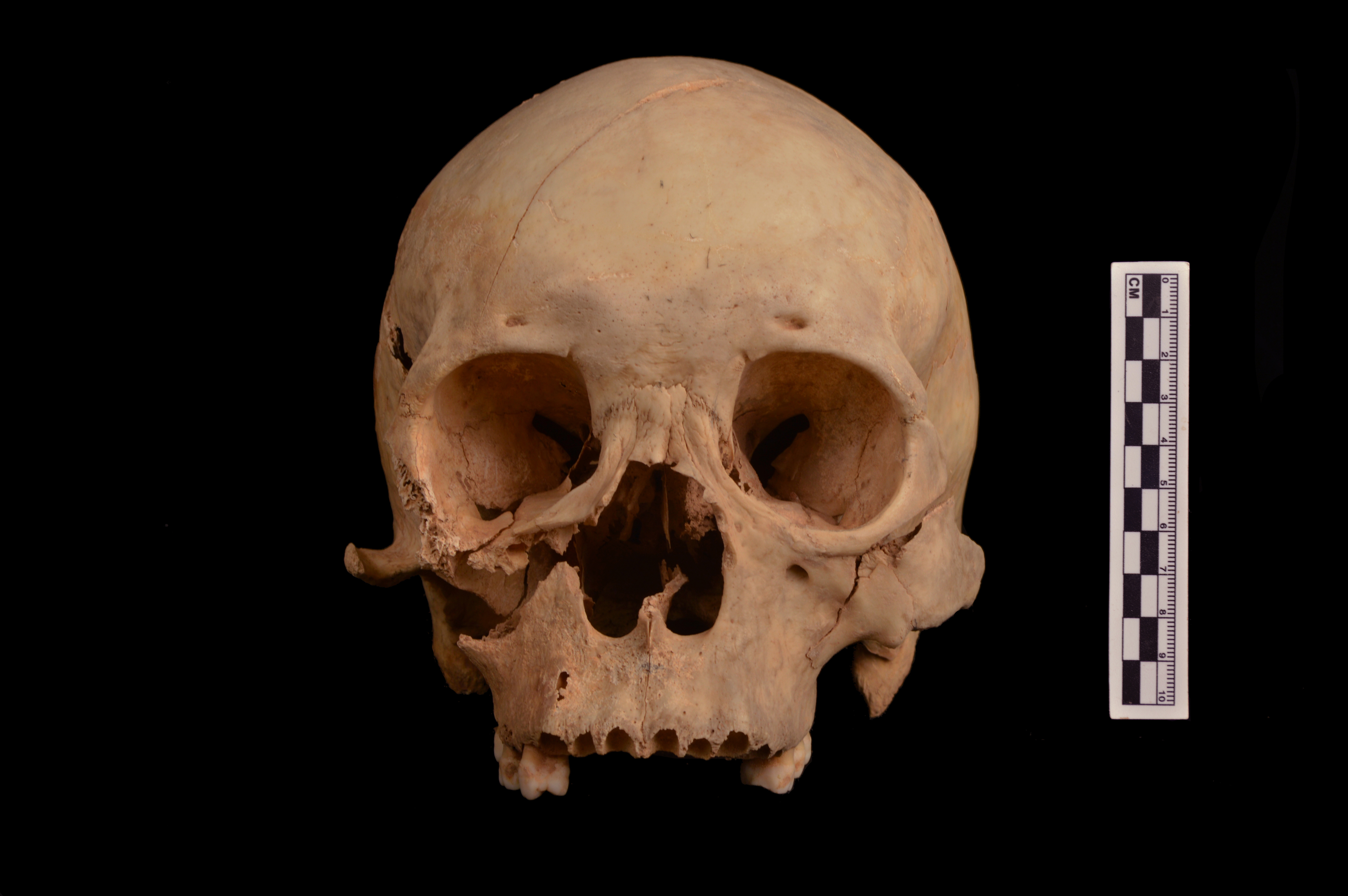 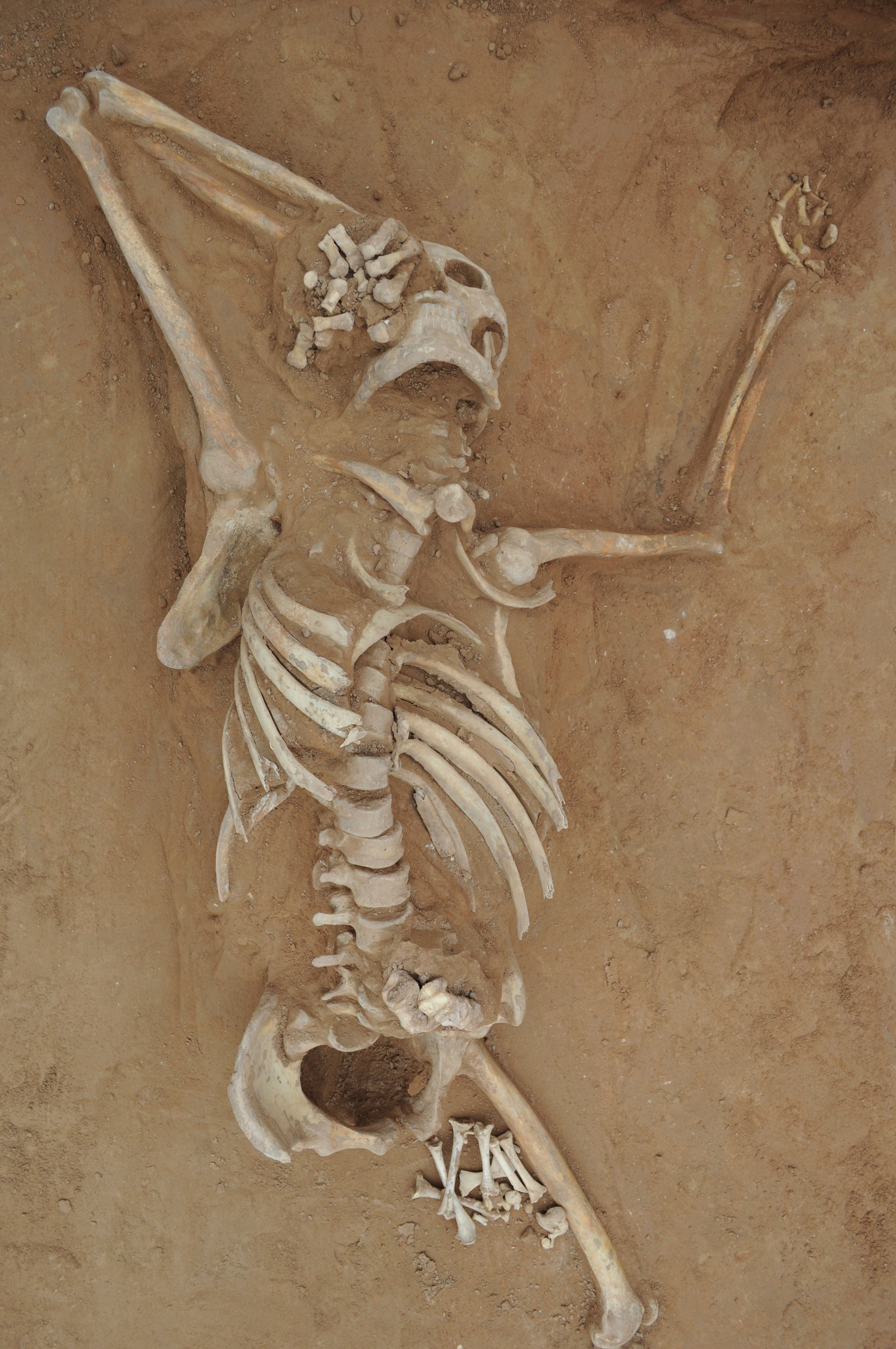 Trauma wounds to the ancient bloke's arms, ribs and face show that he was stabbed to death before his body was dumped in the graveyard.

It's likely his attackers disposed of his remains by burying them in an existing tomb to cover up their crime, scientists wrote in a recent paper on the findings.

"The victim was hidden in a cemetery to avoid sighting and punishment, which was capital then," lead author Professor Qian Wang, of Texas A&M University, told The Sun.

Archaeologists were left baffled in 2009 when they discovered the man's remains in the Shiyanzi cemetery of Ningxia, China.

While the tomb dated back 2,000 years, he was believed to have died much later and was therefore not one of its original occupants.

The man's body was left halfway up a shaft dug by grave robbers shortly after the tomb was built, and he was originally assumed to have been involved in the robbery.

However, the new study, published last month in the journal Archaeological and Anthropological Sciences, suggests otherwise.

An analysis of the remains revealed that the skeleton belonged to a healthy man who was aged around 25 when he died.

He is believed to have passed away around 1,300 years ago – 700 years after the tomb was built and long after it was robbed.

A series of 13 stab wounds to the skull, arm and ribcage suggests he was mauled by one or multiple attackers using either daggers or swords.

The body was slumped with its right arm raised in a protective position in front of his badly injured face.

"Based on these cut marks and the severity of injuries to the bone and possibly the internal organs, this young man died of an assault," Dr Wang said.

"He might have still been alive when his body was dumped in the robbery shaft."

His attackers likely ditched him in the half-filled shaft and left him there to rot, researchers believe.

Over time, the tunnel filled up with soil and debris brought by rain and wind. The remains of animals caught in the pit were also discovered by researchers.

The grim practice of hiding bodies in graveyards has been going on for centuries, and the new study shows it stretches back at least 1,300 years.

"This research reveals that this practice has a deep root in history." 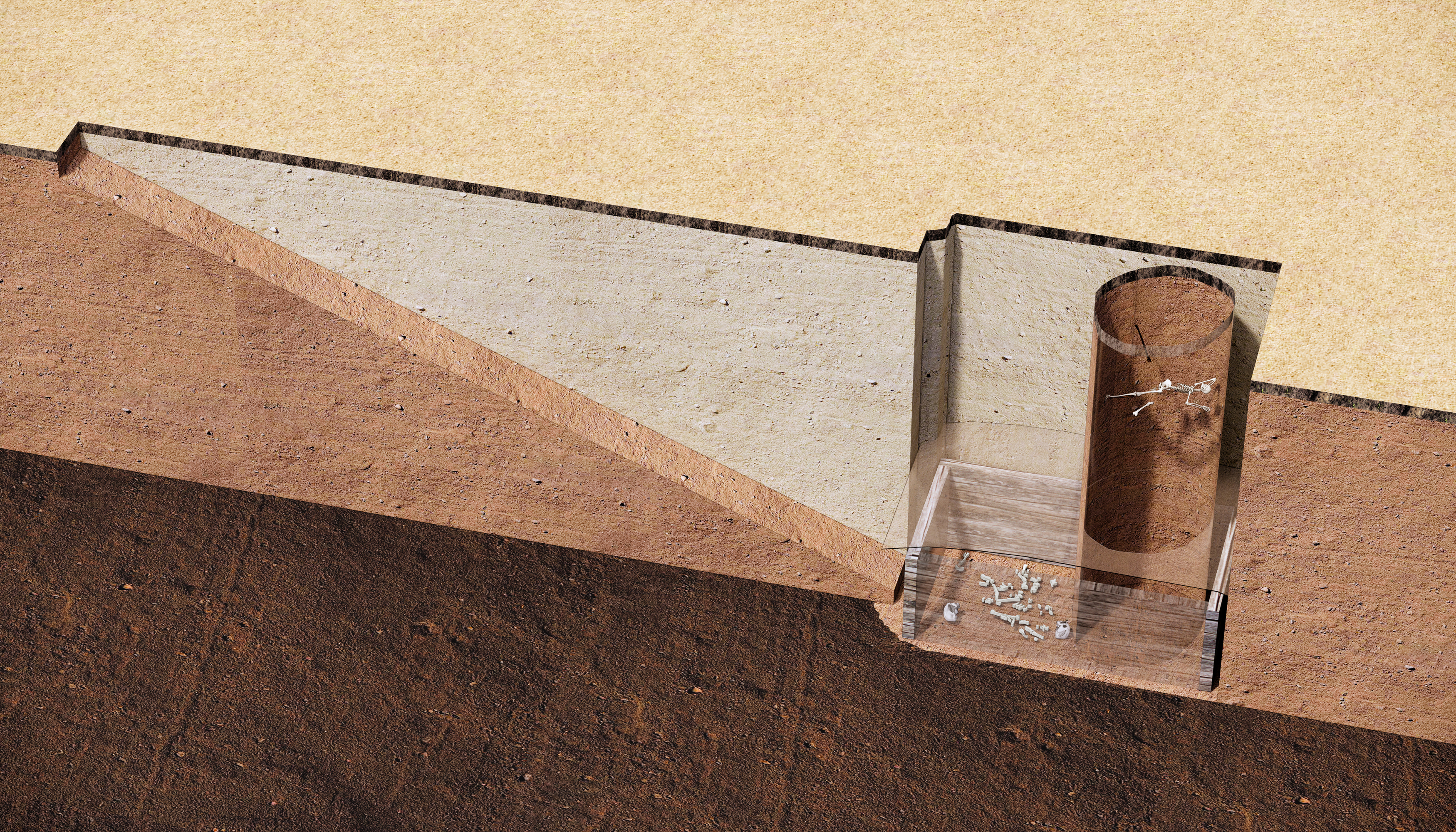 In other news, Apple has announced that it will let customers fix their own iPhones for the first time starting next year.

The UK is fighting an epidemic of hack attacks targeting consumers and businesses, according to officials.

NASA has slammed Russia after a missile it fired into one of its own satellites forced the space station to perform an emergency swerve.

And, a 75-year-old Brit has told of his anger after scammers on WhatsApp fooled him into sending them hundreds of pounds.

'NCIS': Cote de Pablo and Mark Harmon Have the Cutest Nicknames for Each Other

'The Office': Why Actors Were Picked to Write Specific Episodes