THE death of a murdered British exchange student's dad is riddled with questions after he was found with fractures in the street and no evidence of how they got there.

John Kercher, the dad of Meredith Kercher, was found with injuries to his arm, ankle, face and ribs in Croydon, South London last year. 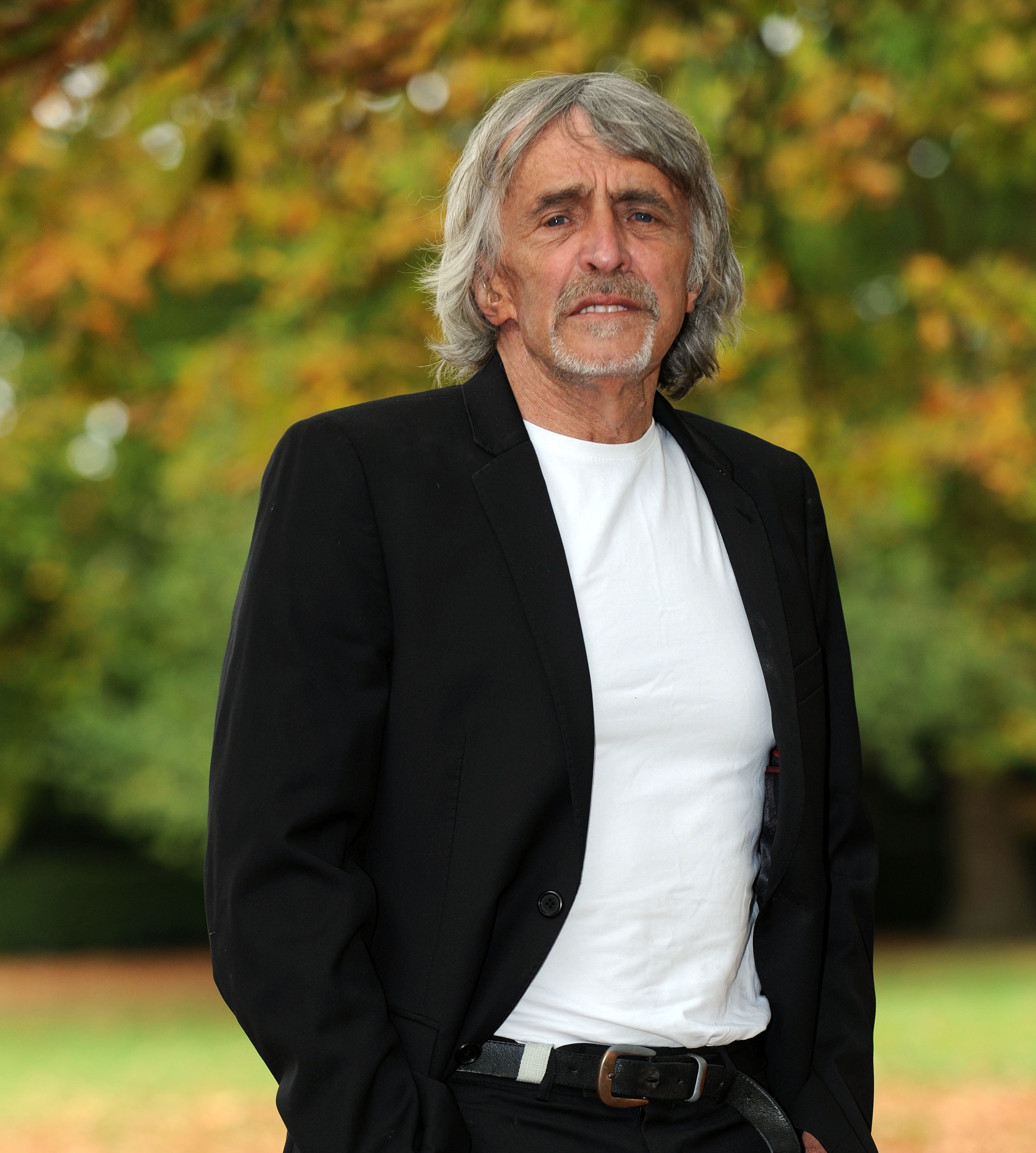 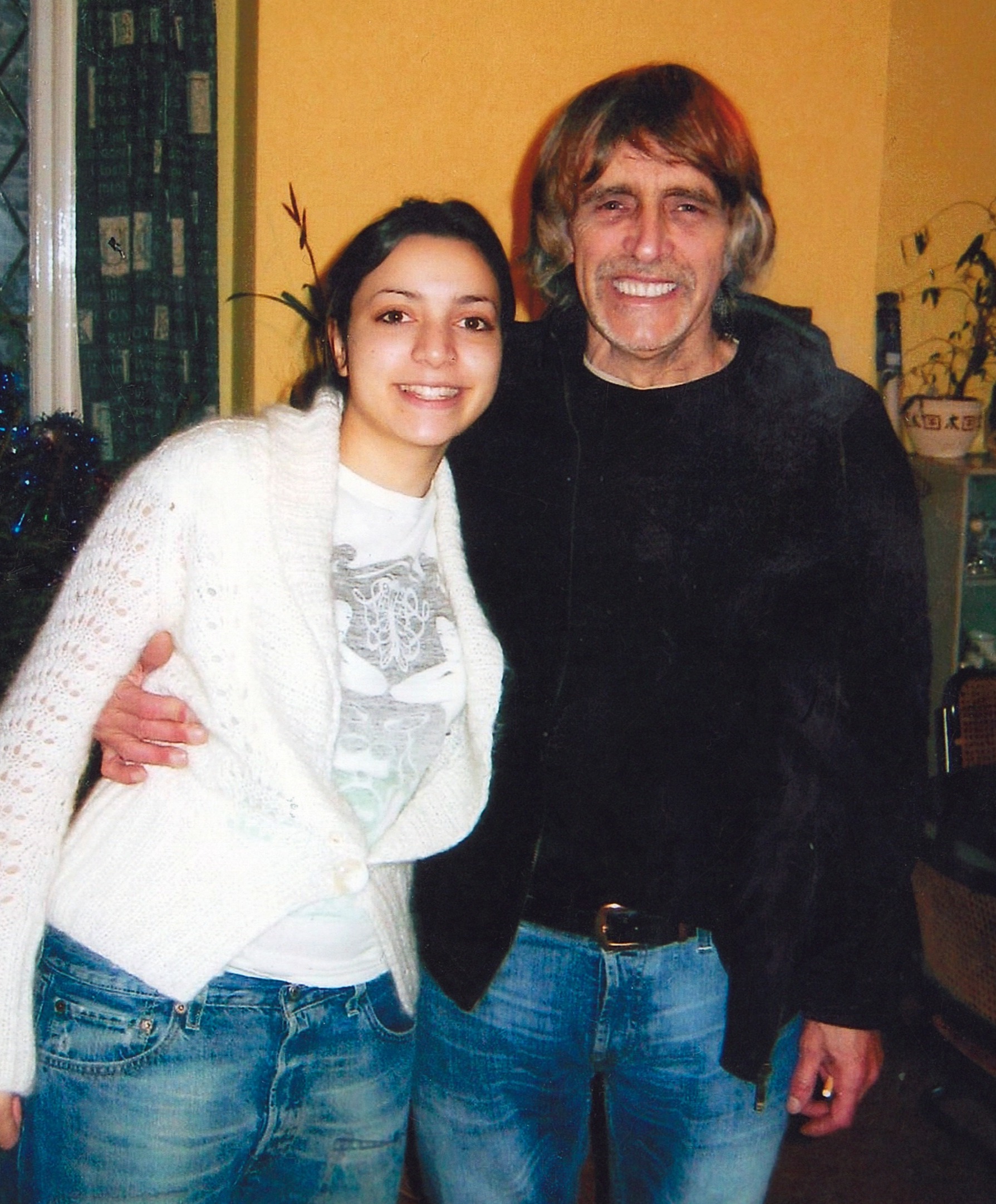 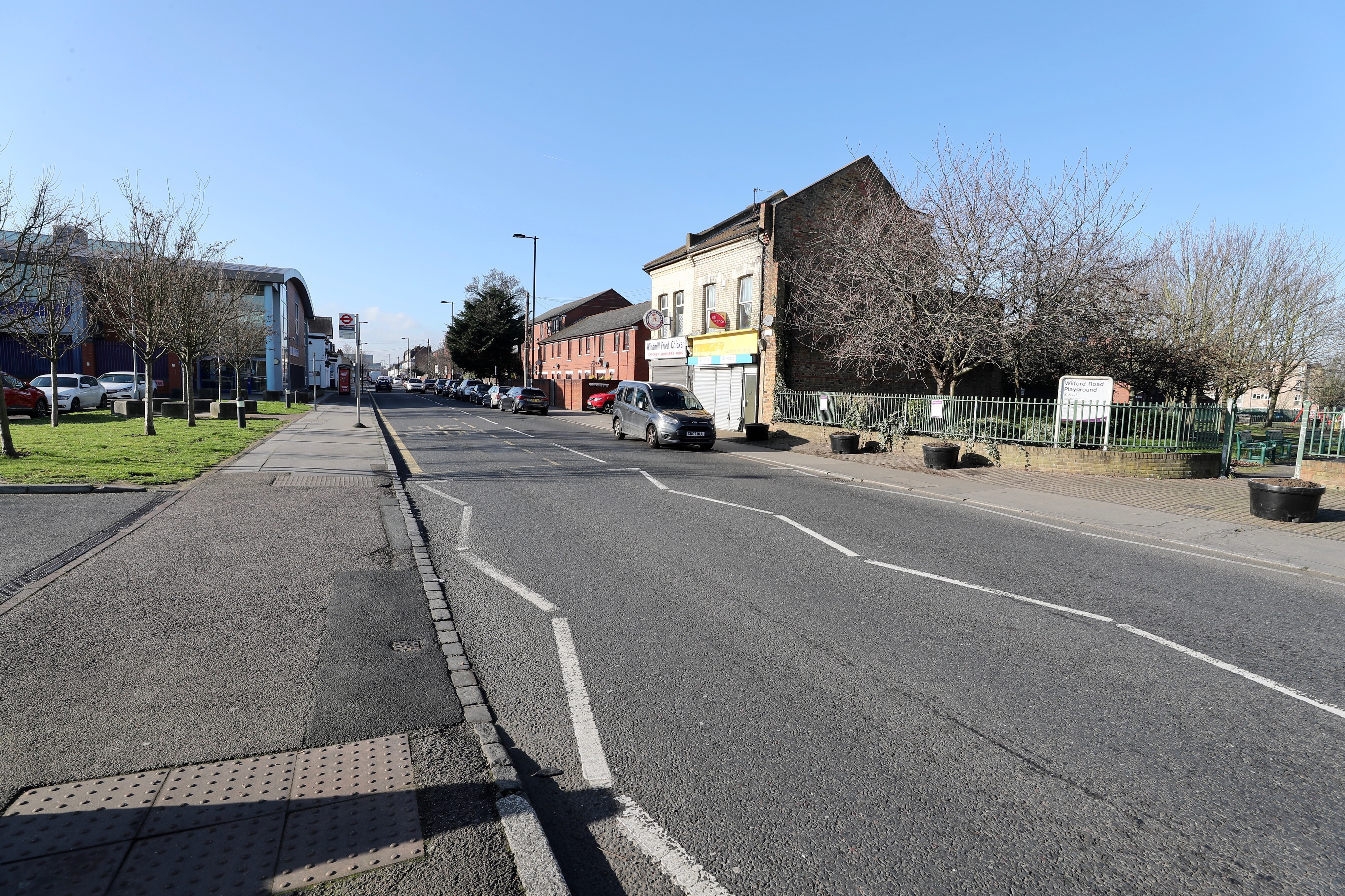 Police have been unable to determine whether he fell or was the victim of a possible hit and run, an inquest at South London Coroner's Court was told.

The 77-year-old was on his way to a corner shop near his home in Croydon on January 13 2020, when he was found injured in the road with his arms stretching out.

Officers and his son Lyle conducted door-to-door searches of the area to find out what happened, but no CCTV footage could provide a breakthrough.

Detective Sergeant Zoe Hendrick, of Metropolitan Police, told the hearing: "Two pieces of CCTV were found. As it was a dark, wet and rainy evening it was impossible to identify how he had come to be in the street.

"Following door to door enquiries and media appeals nothing came to light."

John was rushed to Croydon University Hospital but died from pneumonia a few weeks later on February 1.

John was the dad of Meredith Kercher, who was murdered on a student exchange trip to Perugia, Italy in 2007.

Her then boyfriend Raffaele Sollecito and American flatmate Amanda Knox were convicted of her murder but later cleared on appeal.

Another man, Rudy Hermann Guede, who was 20 at the time of the murder, was found guilty of sexual assault and murder and sentenced to 30 years' imprisonment after his DNA was found at the scene.

He was released in December last year after serving a 16-year sentence.

Following his daughter's death, John released a book in which he detailed memories of her growing up, his relationship with her mum and the impact the case had on his own health.

Ambulance crews found Mr Kercher with a fracture on his right ankle, left upper arm, ribs and the side of his face, and had a cut to his left eye brow.

He was said to have been 'in distress' before being taken to Croydon University Hospital for further treatment.

Doctors found he had low blood pressure and his heart rate was monitored.

Two days after being admitted he developed some breathing problems and doctors found he had developed pneumonia.

Before he collapsed he had suffered from obstructive chronic pulmonary disease and had previously had a stroke.

The next day his condition had got worse and his breathing had deteriorated again.

A day later on January 17 he was put on a ventilator, and was operated on for his injuries the next day.

On the evening of 13 January 2020 he was found injured, conscious but confused, in the middle of the street. He did not recall how he had come to be there.

In the week before he died his breathing got steadily better, but he did not regain consciousness as sedatives were removed and doctors decided to place him on end of life care after speaking to the family.

He said: ''He had suffered from chronic obstructive pulmonary disease and had previously had a stroke.

''On the evening of 13 January 2020 he was found injured, conscious but confused, in the middle of the street. He did not recall how he had come to be there.

''Ambulance and the police attended and he had fractures to his upper arm, legs, ribs and the side of his face.

''Despite their investigations, police were unable to account for how he came to be on the floor despite enquiries, a media appeal and searching for and examining CCTV.

''He was treated in hospital for his injuries and required increased levels of respiratory support.

"He had to be intubated and required a tracheotomy but, although his sedation was reduced, he did not wake up, and he was then given end of life care.'' 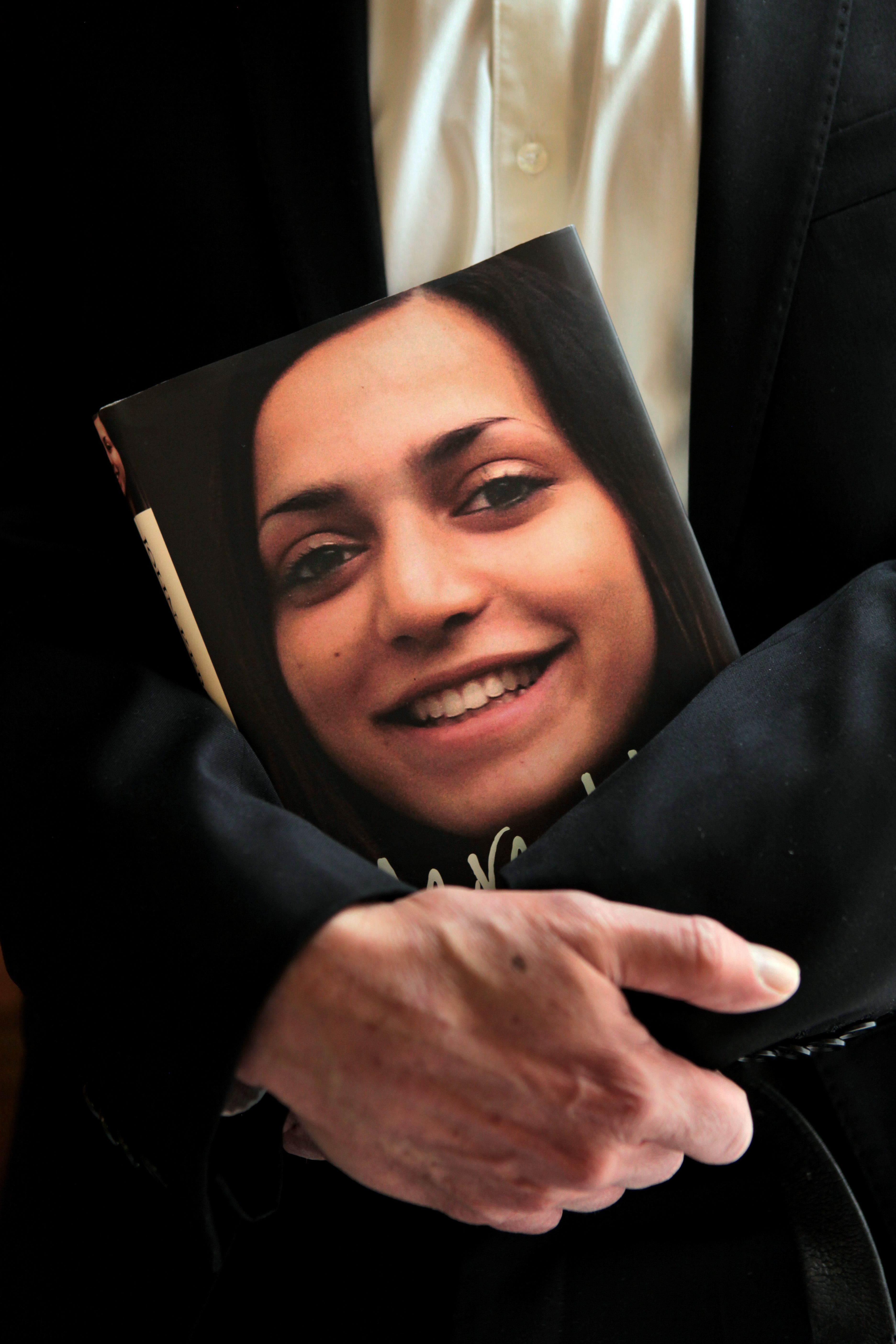 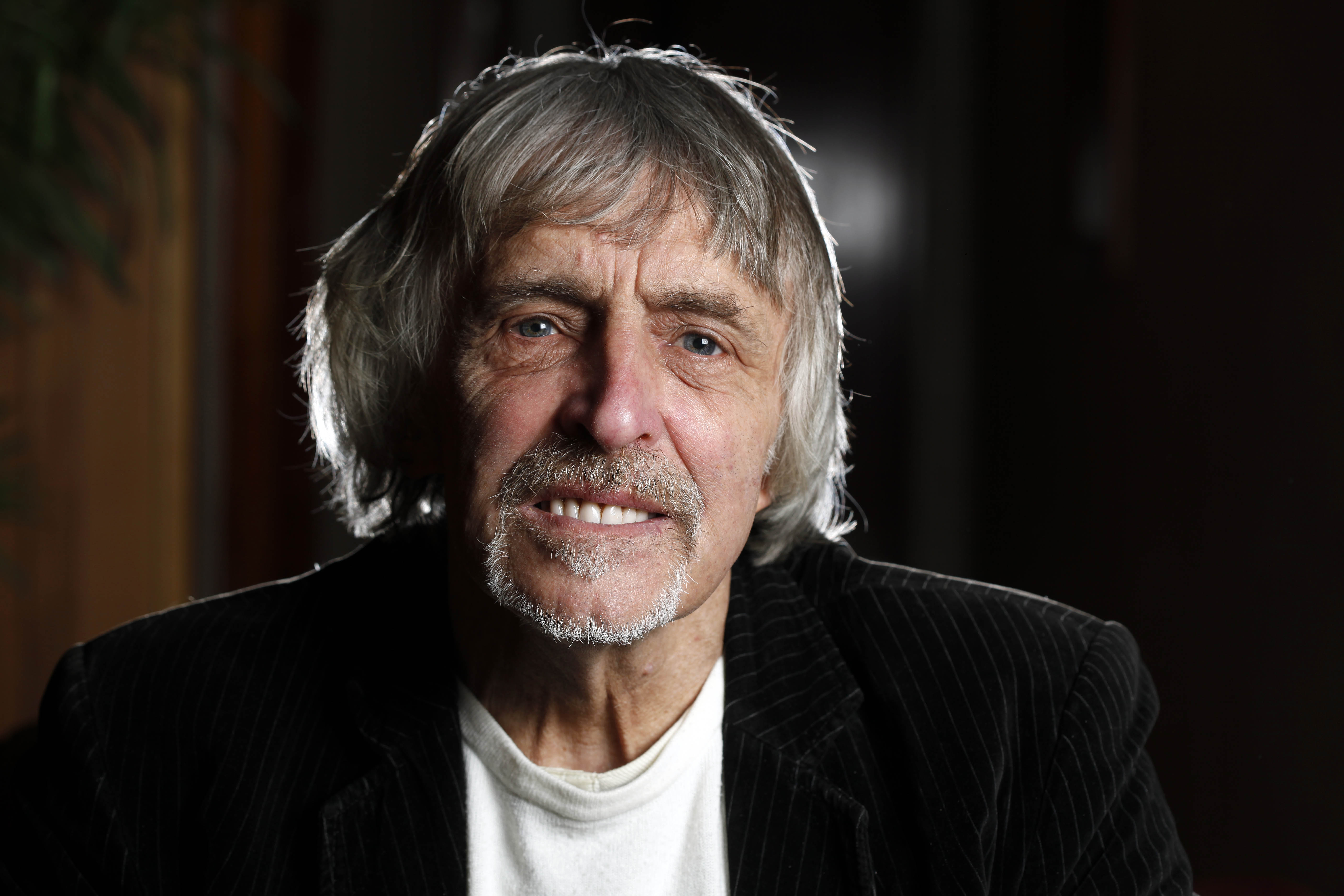